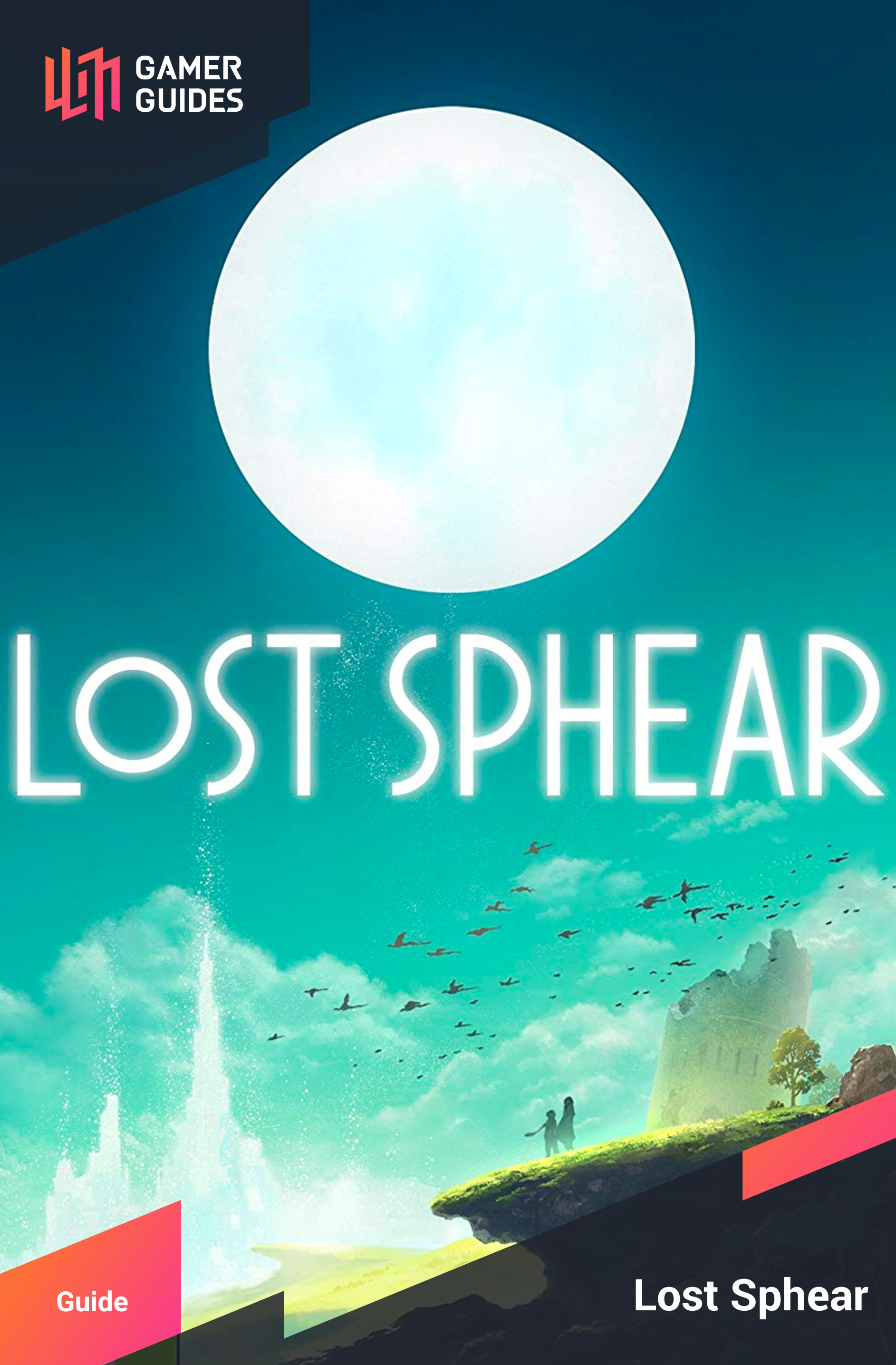 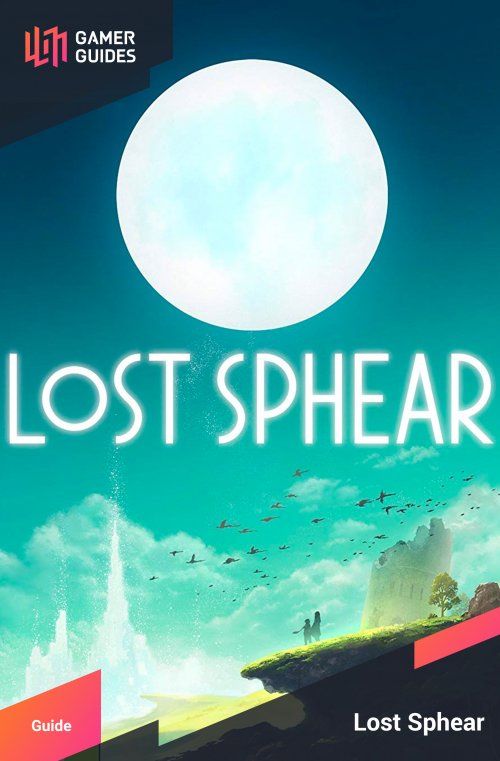 When you begin a new game, you have the option to choose a difficulty, which is between Easy, Normal and Hard. Note that you can actually change the difficulty setting via the Config settings in the game, so it doesn’t really matter what you pick now. Difficulty makes the enemies tougher or weaker, depending on the option chosen, but Easy also makes experience and money easier to acquire, as well as item drop rates being higher. There is no requirement to play on any specific difficulty for a trophy, so choose whichever you want.

The game will begin with a little bit of story, then it will throw you right into a battle. Lost Sphear uses the Active Time Battle system, which is something that should be familiar to fans of old Square-Enix/Squaresoft titles, such as Chrono Trigger and Final Fantasy VI (as well as more games). For this game, the ATB bar is the portrait of the character at the bottom of the screen and once it fills completely, you will be able to choose your action. However, you don’t want to dawdle here, as enemies will still be able to attack, although time stops whenever you are inside of the menus (not on the basic menu that pops up when the ATB fills up).

Your opponent is some mysterious strange who appears to be inside of a mech. He will typically stay back and hit you with Aqua, which can deal around 70 or so damage on Hard. If you get in close, then the enemy will use Flame to deal around the same or even a bit more damage. That is all the enemy will do and as far as your own skills go, you have both Aqua and Flame, as well as a few others. All of the skills have a specific range you need to be in order to execute them, such as Flame requiring you to be up close. 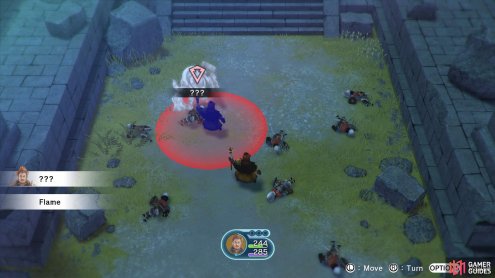 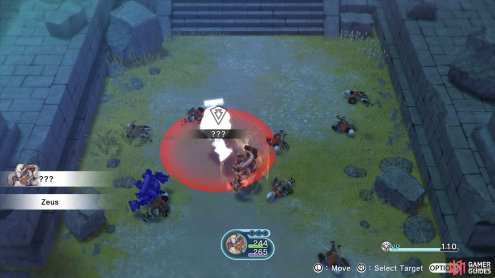 That brings up two more things about the battle system, movement and skills. Whenever a character’s turn comes up in battle, you will see that you can move them on the battlefield. The main benefit to this is to avoid area-of-effect attacks from enemies, especially once you get more than one party member. Unfortunately, some characters have access to melee-only skills/weapons, so they will end up being stuck right next to the enemy. For the other mechanic, skills cannot be spammed in this game, as in addition to costing MP, each one has a CT attached to it. Basically, a skill with a CT of 2 means once you use it, you cannot use it for another two turns.

After a few skills, you will see the enemy kneel down, but the battle isn’t over quite yet. The kingly character you control will don some mech suit, giving him increased attack and defense. You will have a new battle option here, but that won’t be explored right now, as it involves a little more explanation and isn’t relevant really here. Keep fighting the unknown enemy and he’ll eventually go down in a few hits, leaping away and leaving you to another cutscene…