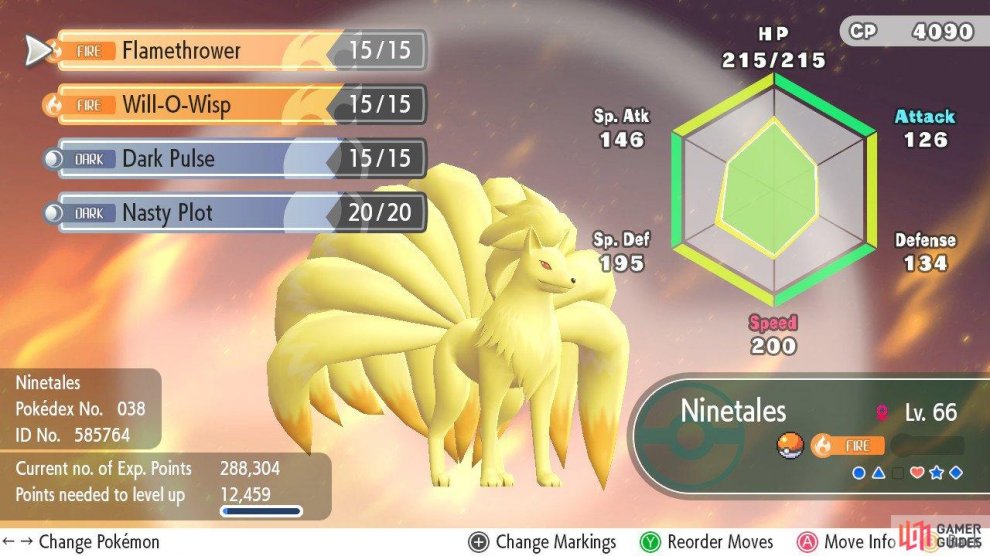 It's easy to forget--or not even realise--but Pokémon is a RPG (role-playing game) at heart. You can tell because there's a lot of number crunching, starting with your Pokémon's stats. Veteran trainers will be familiar with these stats, but they can be slightly daunting for beginners.

You can view your Pokémon's key stats via the Party menu or when selecting a Pokémon during battle. These can be increased when you Level Up, evolve or use certain items, like vitamins or candy. 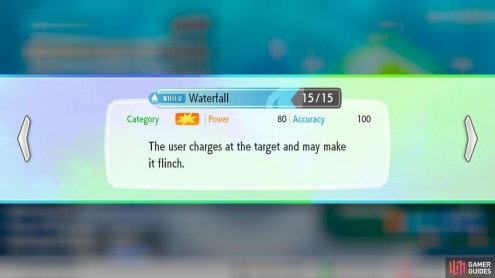 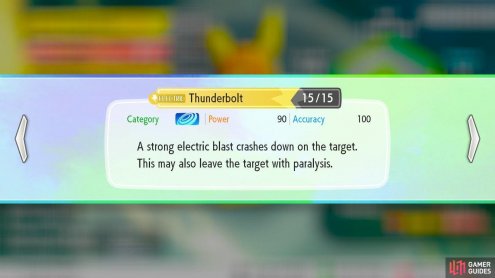 Hopefully that all makes sense so far. But what determines if a move is physical or special? Well, when you view the information of a move (by inspecting your Pokémon in the party menu or by pressing the Y button during battle), you can see a category icon next to the move.

With this knowledge, you can now decide whether to use a physical or special move during battle. Generally, you use physical moves if your Pokémon has a higher Attack stat, or special moves if their Special Attack is higher. If both of these stats are about the same, you can use both!

Only Scratching the Surface

This is just a basic overview of Pokémon stats. There's actually a lot more you can learn, but this should be enough to get you through the game. If you're interested in learning more, we'll be adding an "Advanced Trainer Info" section at the end of our guide.