Horizon has some role-playing elements mixed in with the action and adventuring, such as accumulating experience and leveling up. As you kill enemies and finish quests, you will accrue experience and once it reaches a certain threshold, Aloy will level. For every level you get, Aloy will receive a boost of 10 to her max HP, as well as a skill point. The max level is 50 and you should be able to reach that without having to really grind, as long as you do all of the quests that you can, as well as kill various enemies you come across. Note that one of the biggest boosts to XP will come from the Hunting Grounds, as it's possible to receive upwards of 150,000 XP for finishing all three trials at one ground with Blazing Sun marks. 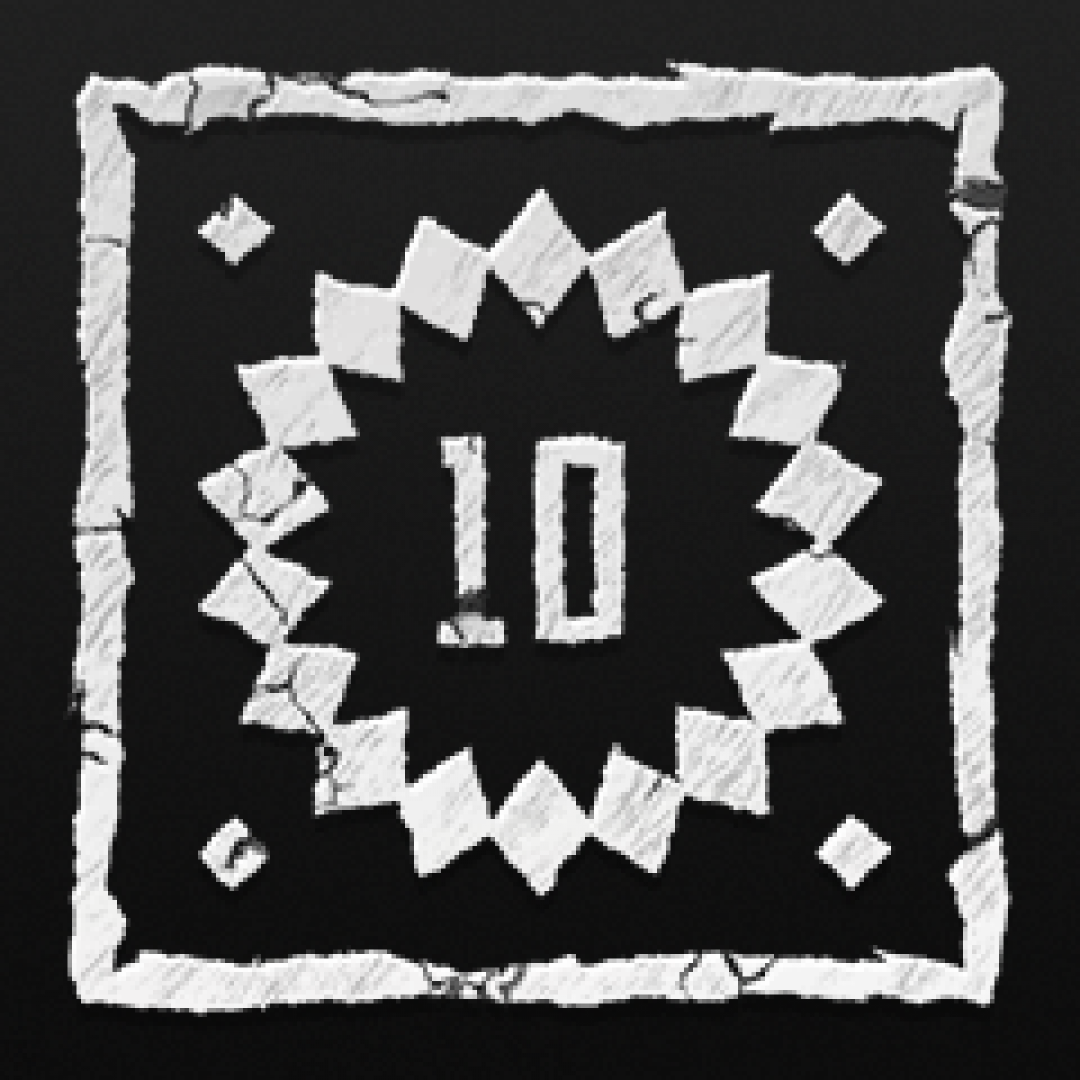 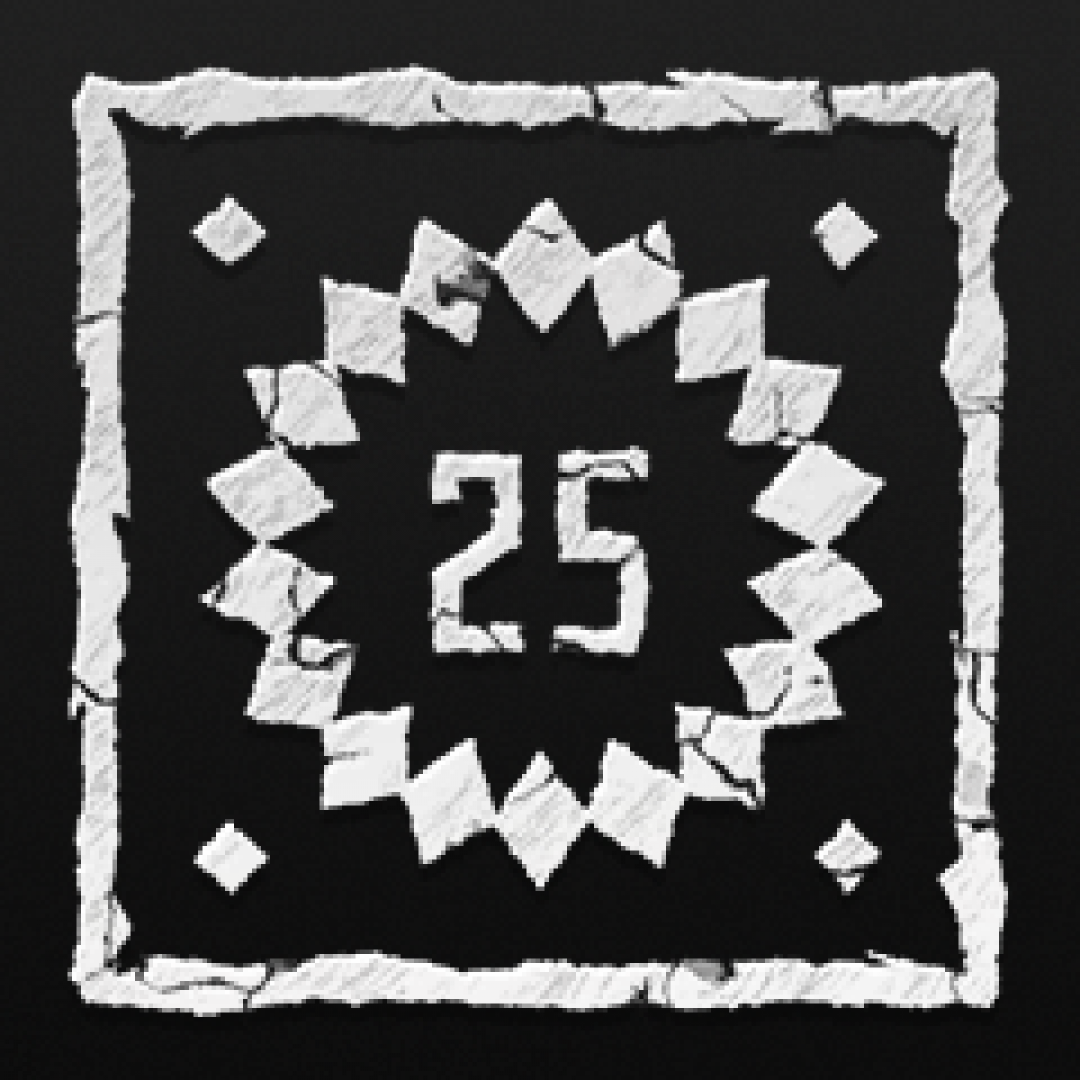 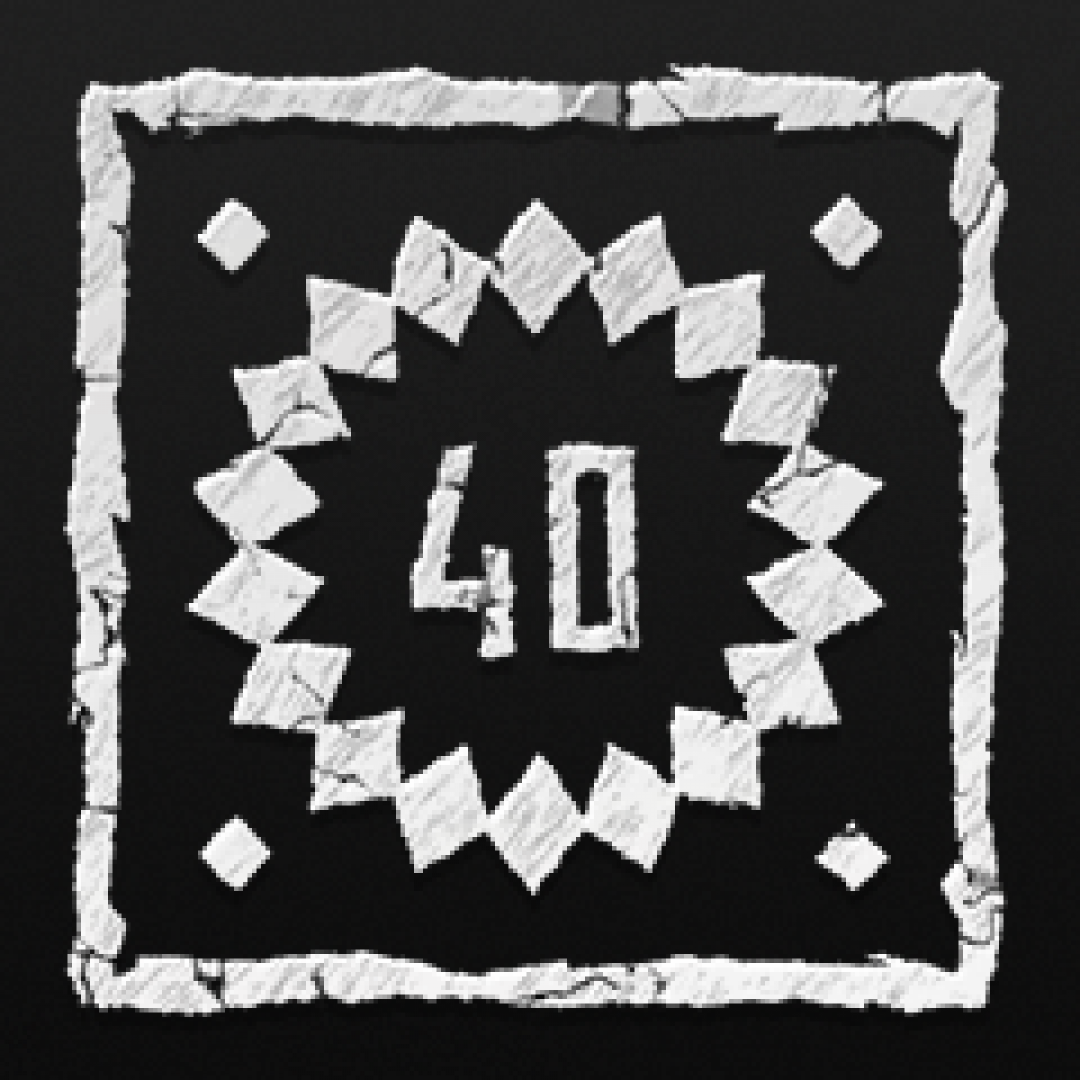 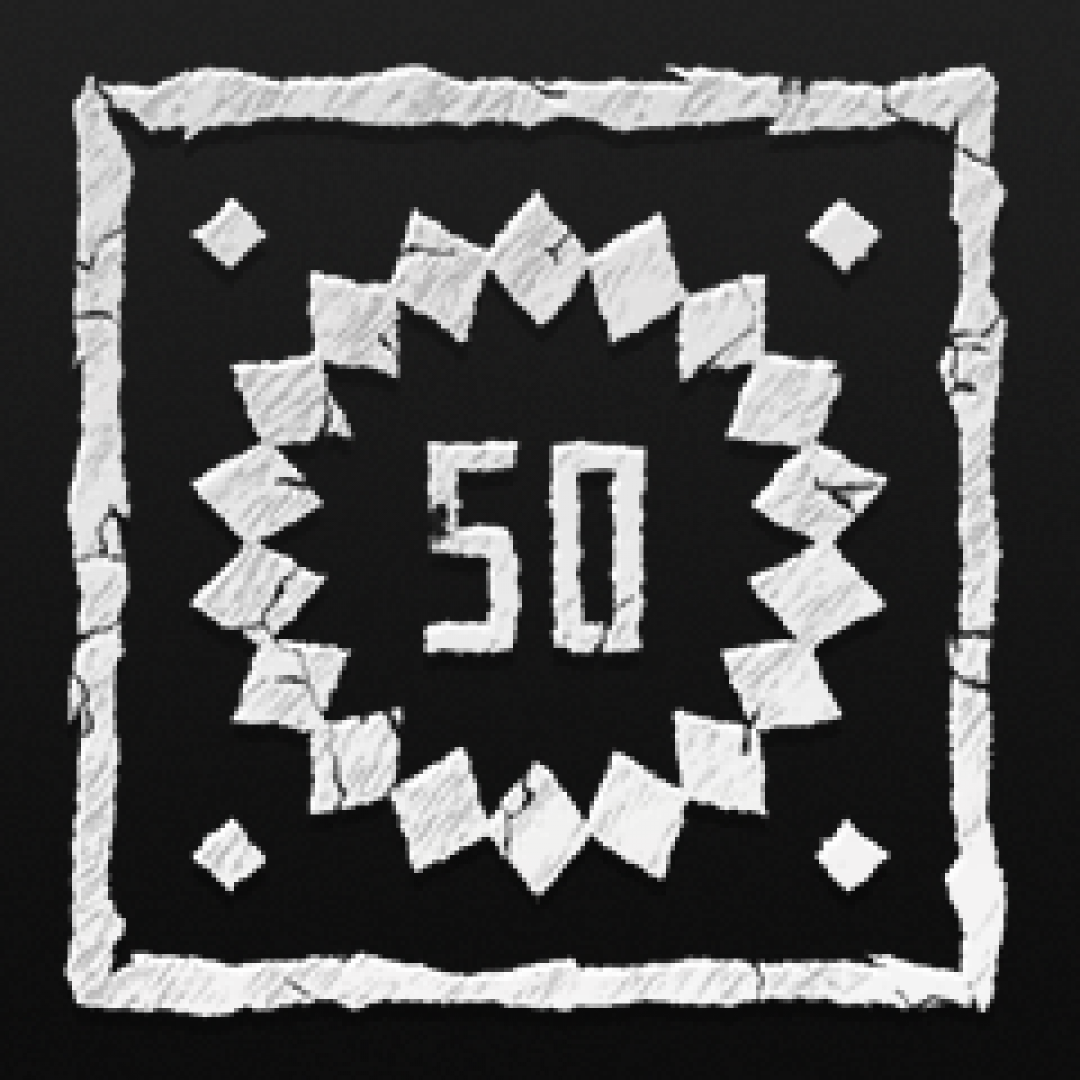 As you level up, you will earn skill points that you can use to learn some abilities from the Skills tab. There are three rows of skills, with the first row costing 1 SP each, the second requiring 2 SP each and the last two rows costing 3 SP each. Totaling everything up and you will need 81 skill points in order to learn all of the skills. With a max level of 50 and each level granting a single point, you might be wondering how it's possible to max out all of the skills. You see, a lot of the main story quests will grant you a skill point upon completing them, as will other side activities, such as overriding Tallnecks, finishing Cauldrons and even earning a Blazing Sun mark in all trials at a Hunting Ground. 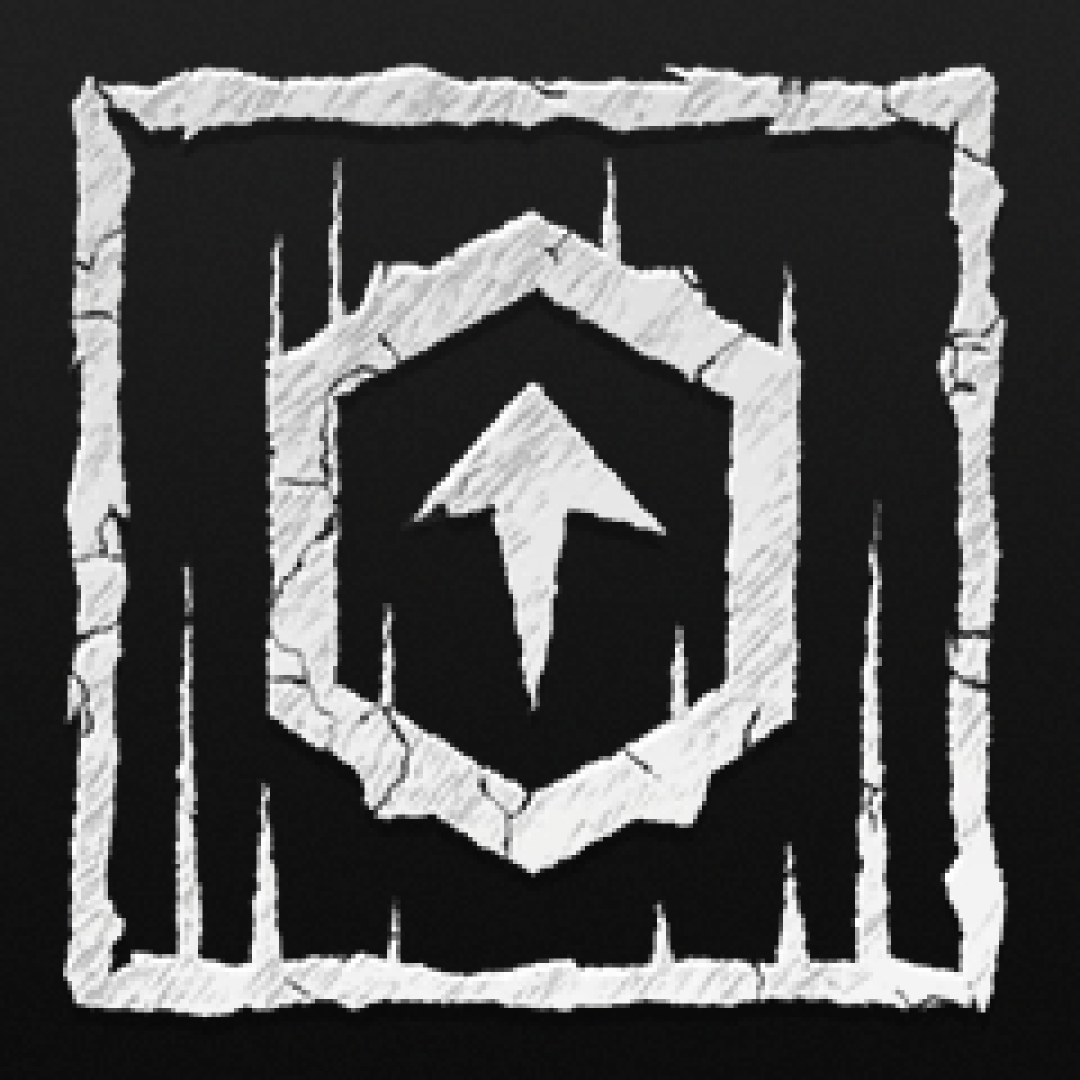 Tallnecks are very large machines, which resemble giraffes with a satellite dish for a head, that will circle around a predetermined path. They are shown on the map with a symbol that represents their look and when you get close enough to one, Aloy will mention a strange signal. That's your cue to break out the Focus and look for a purple, pulsating signal, which when scanned, will start up a sidequest to get to the top of the Tallneck.

In order to do that, however, you will need to find a spot on its patrol path that is high enough to let you jump onto some platforms that stick out of its neck. From here, you can climb to the top of its head, override it and be finished with that Tallneck. Overriding a Tallneck will not only get rid of the fog covering the map in that area, but it also reveals the locations of machine sites and other markers for the side activities. 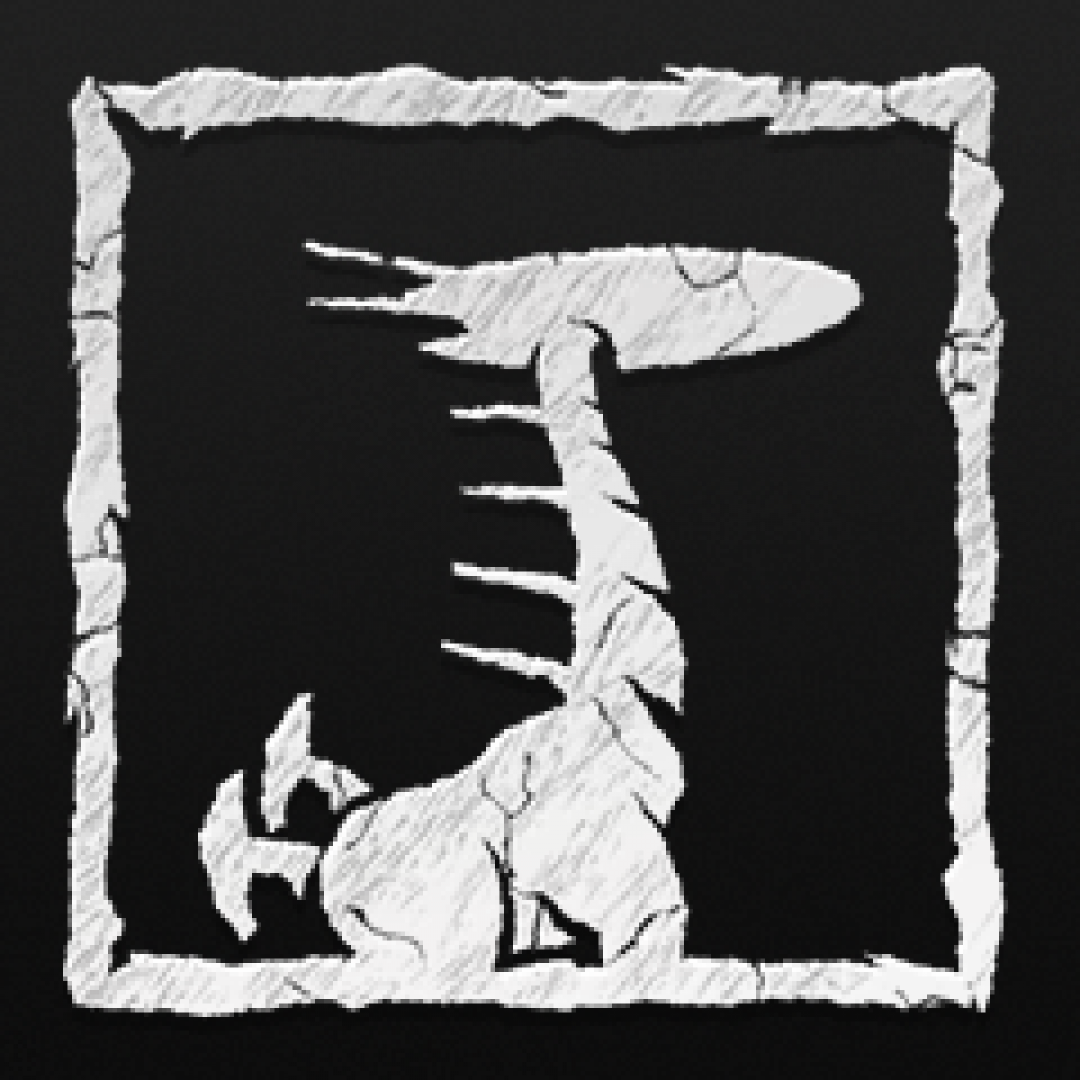 Scaled a Tallneck and accessed its information. 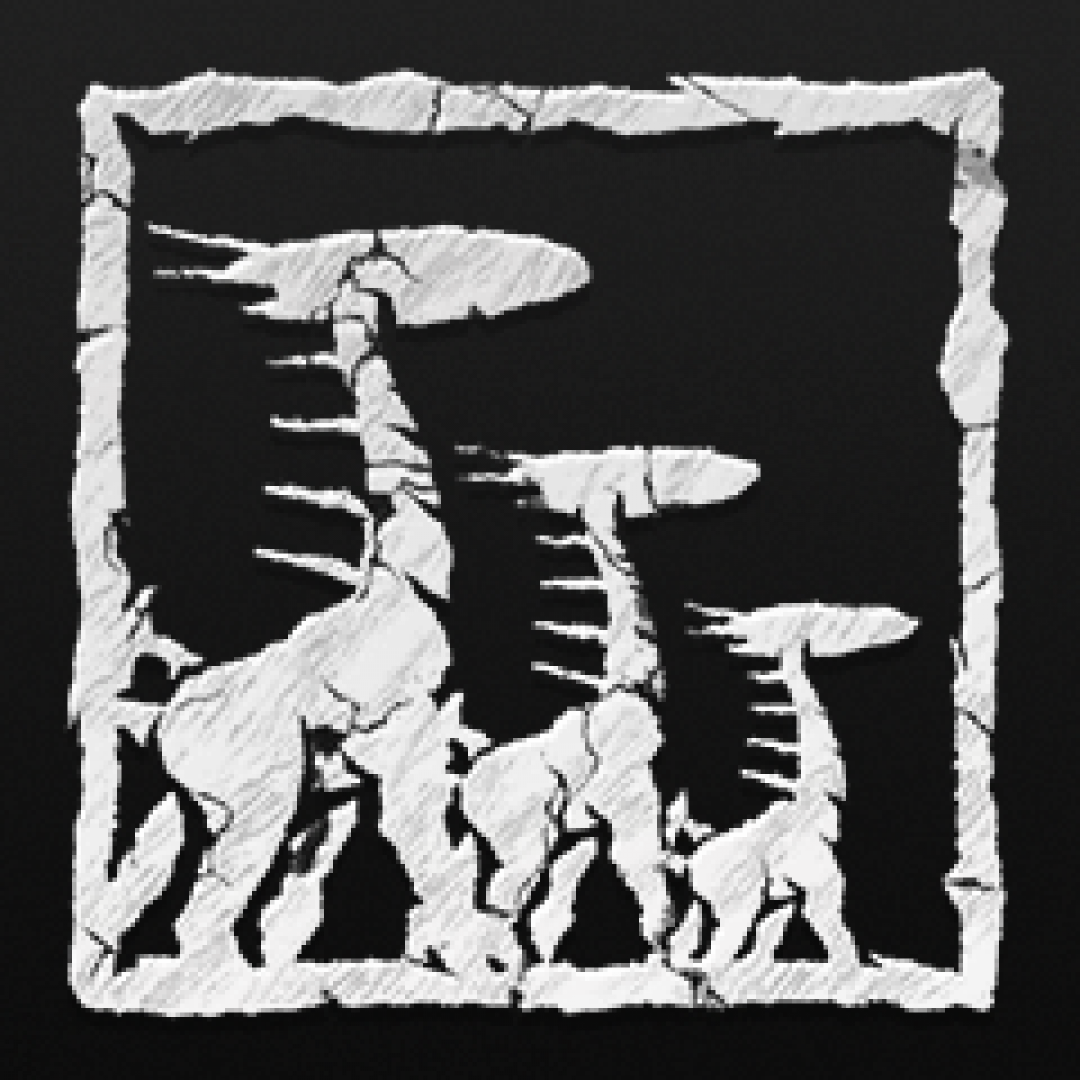 Scaled all of the Tallnecks and accessed their information.

When you first exit the Main Embrace Gate and happen to get access to the rest of the map, you will find a man to the north of the gate, named Nil, who tells you about the bandit camps and directs you to the first one. They are marked with a blue skull and total six in number. All of the bandit camps are structured the same, although enemies will be stronger in some of the later ones. There are two things of note in a bandit camp, the alarm and prisoners. The former can be rung if you're caught, bringing more enemies to the camp, but it can be disabled by shooting the sac portion. Prisoners can be freed while you're in the process of taking over the bandit camp, which will cause them to fight alongside you. Killing every enemy in the camp will clear it and turn it into a friendly outpost. 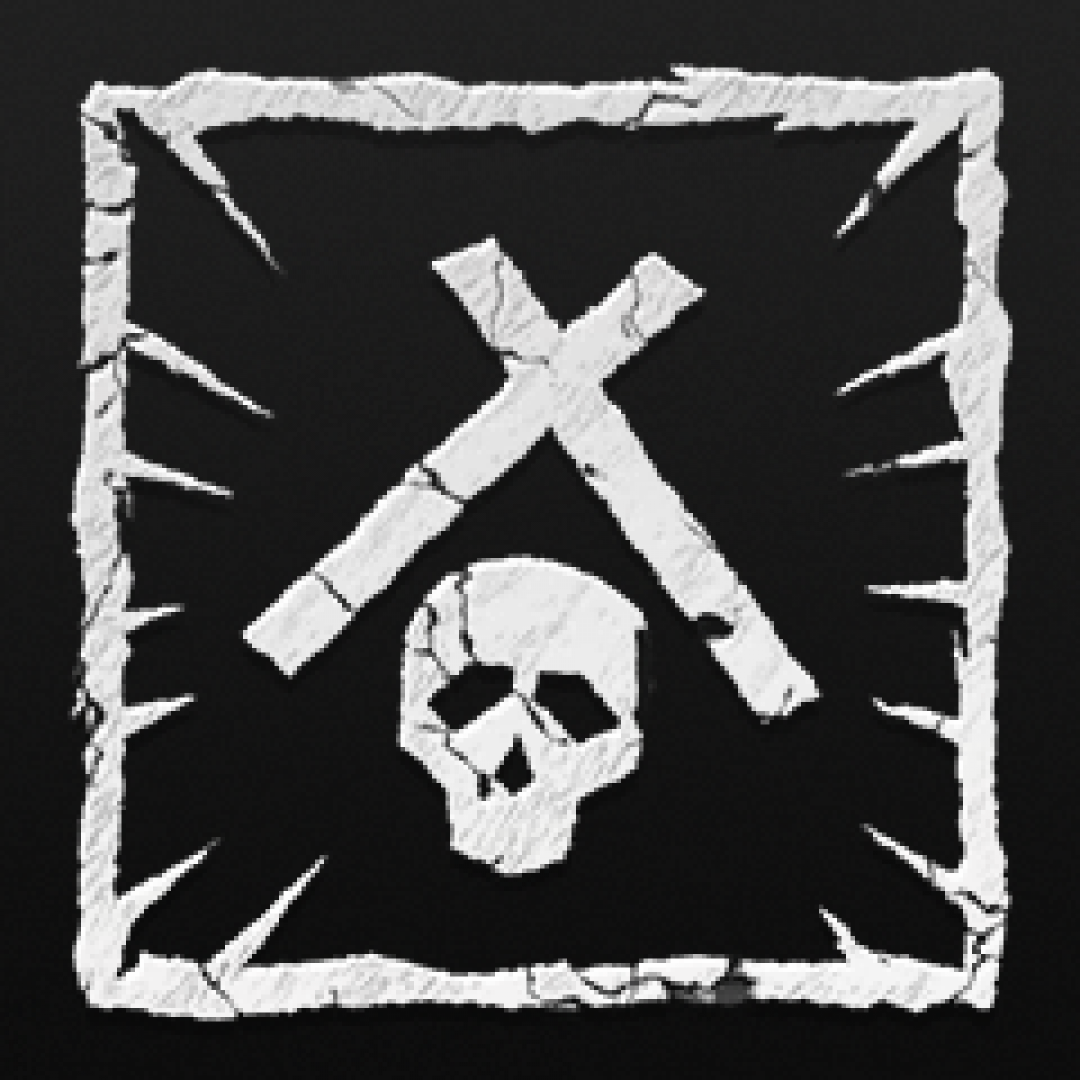 Took back a settlement from a bandit clan. 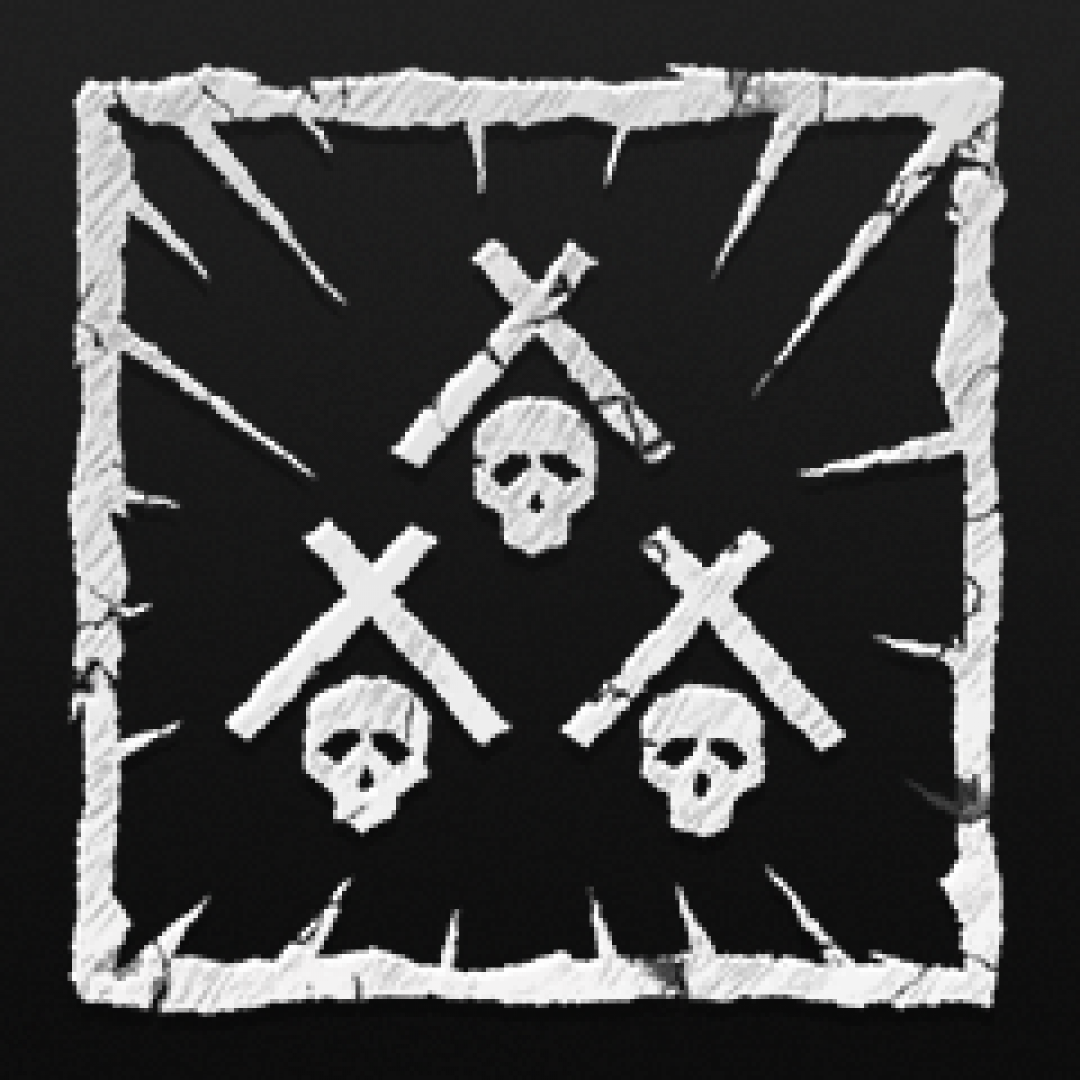 Cleared all the Bandit Camps

Took back all settlements from the bandit clans.

You will unlock the ability to override machines not too far into the game, but you only have access to do this against a few of the machines. In order to be able to override more machines, you need to find and clear places called Cauldrons, which function like dungeons. They are marked on your map with a blue up arrow (^), with each Cauldron also having another symbol below the arrow. There's a total of four Cauldrons and each one is different in both their layout and which machines become available to override once you finish them. 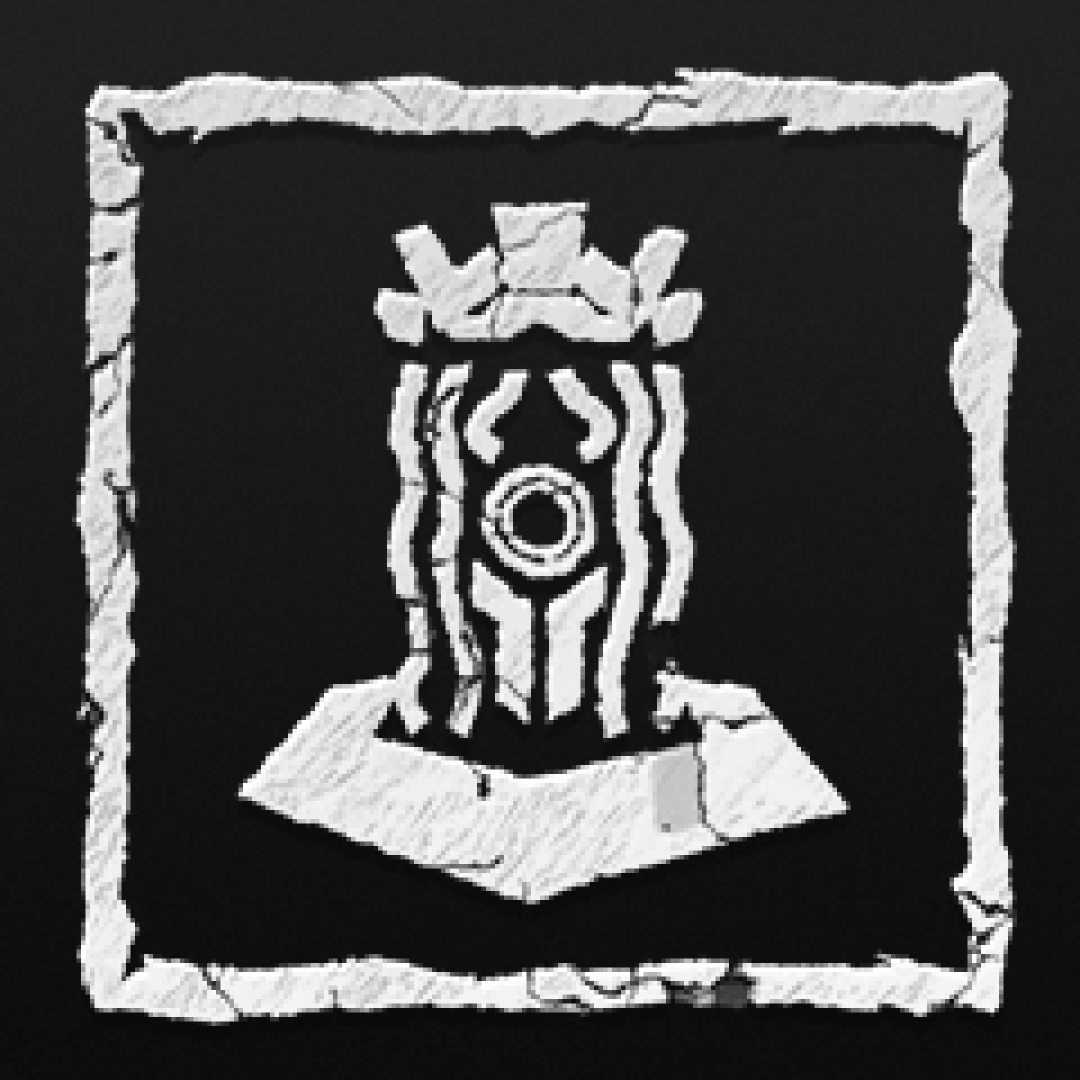 Reached the Core of a Cauldron and accessed its information. 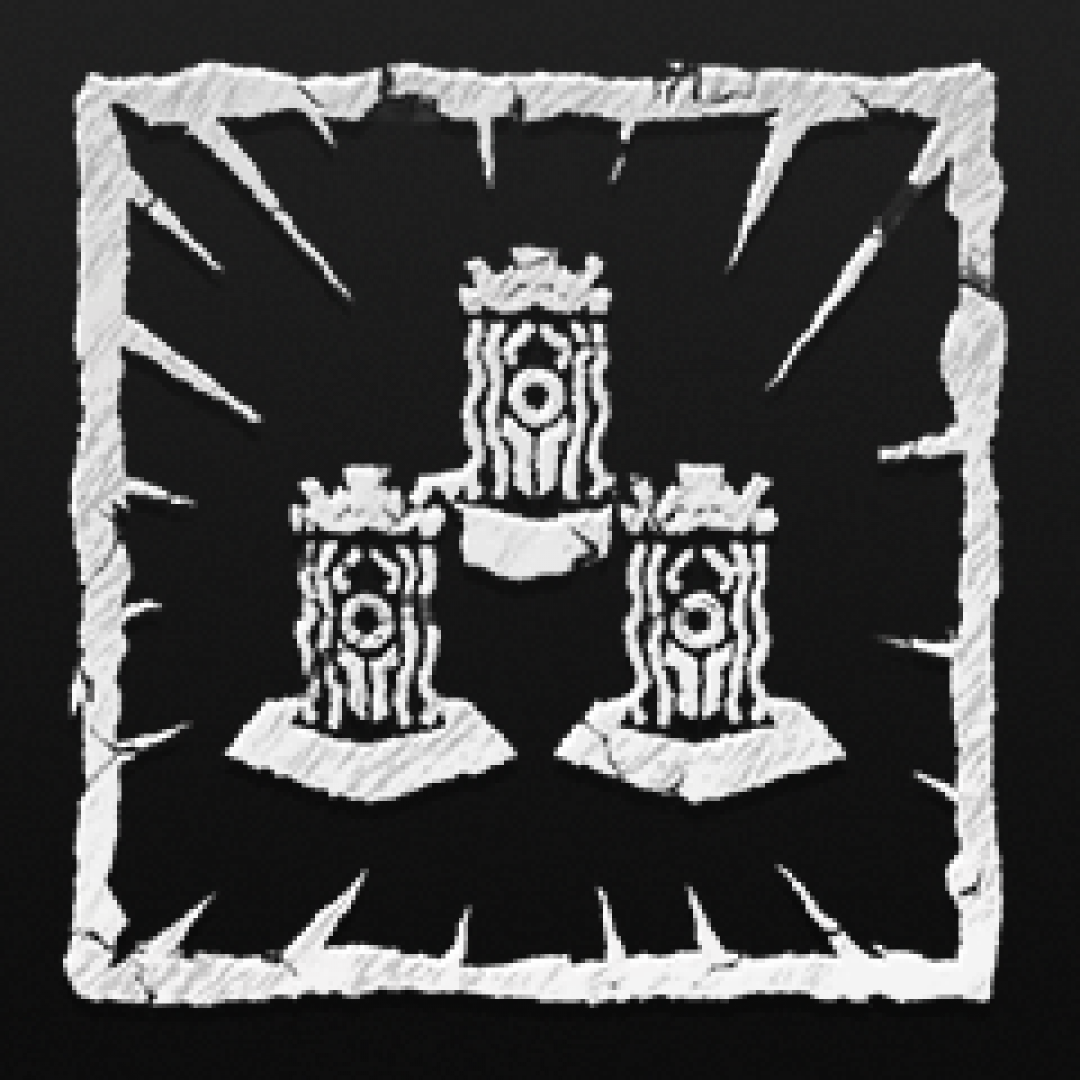 Reached the Core of every Cauldron and accessed the information within.

Exploring the game's world will put you in battle against a bunch of machines, but there are variants of those machines that are corrupted. These corrupted machines are more aggressive and deadlier than their normal counterparts, and you'll find that there are zones where they are prevalent. Corrupted Zones are marked with a circle that has an X through it on your map, and your goal for each one is to just kill all of the corrupted machines, clearing the zone from the map. 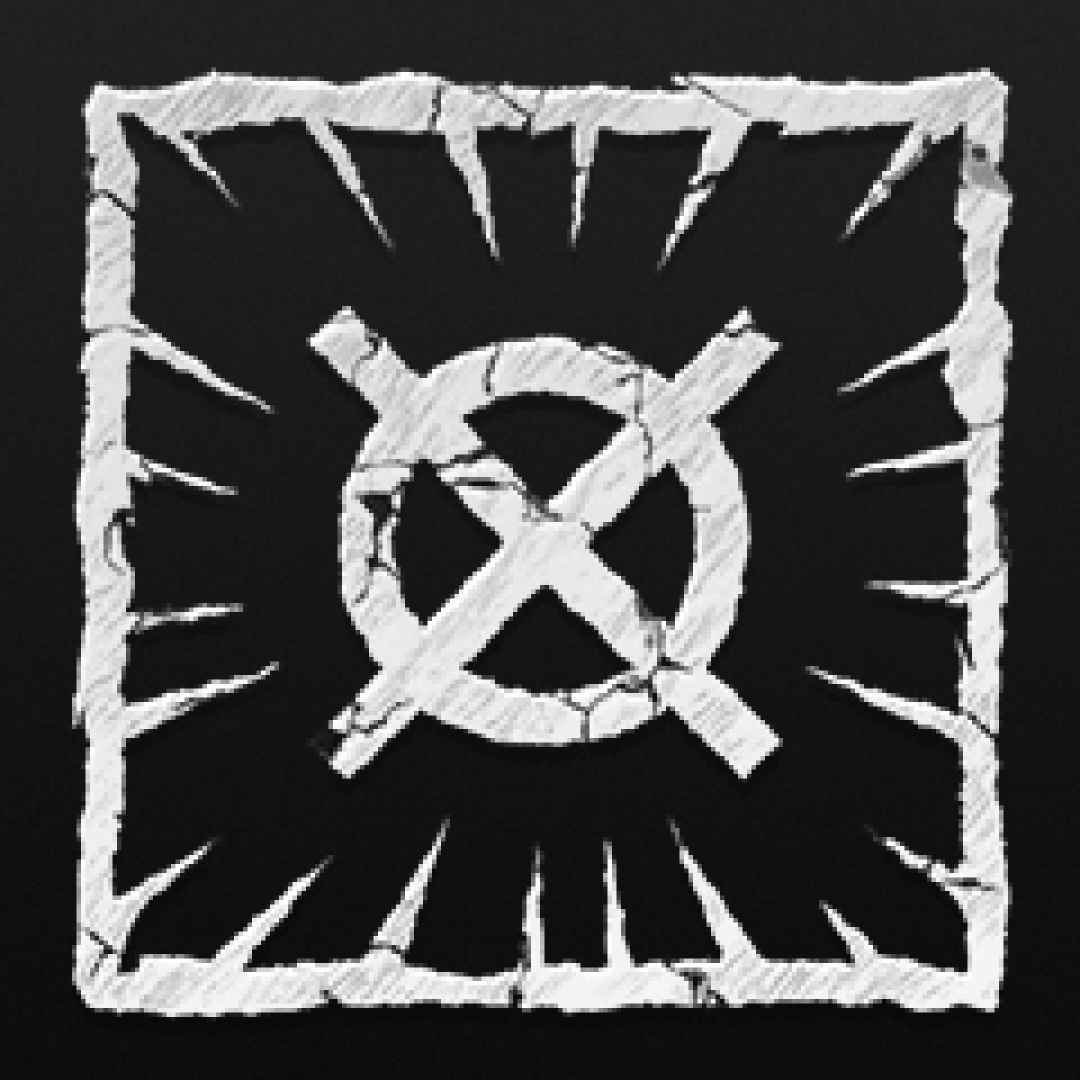 Killed all the corrupted machines in a Corrupted Zone. 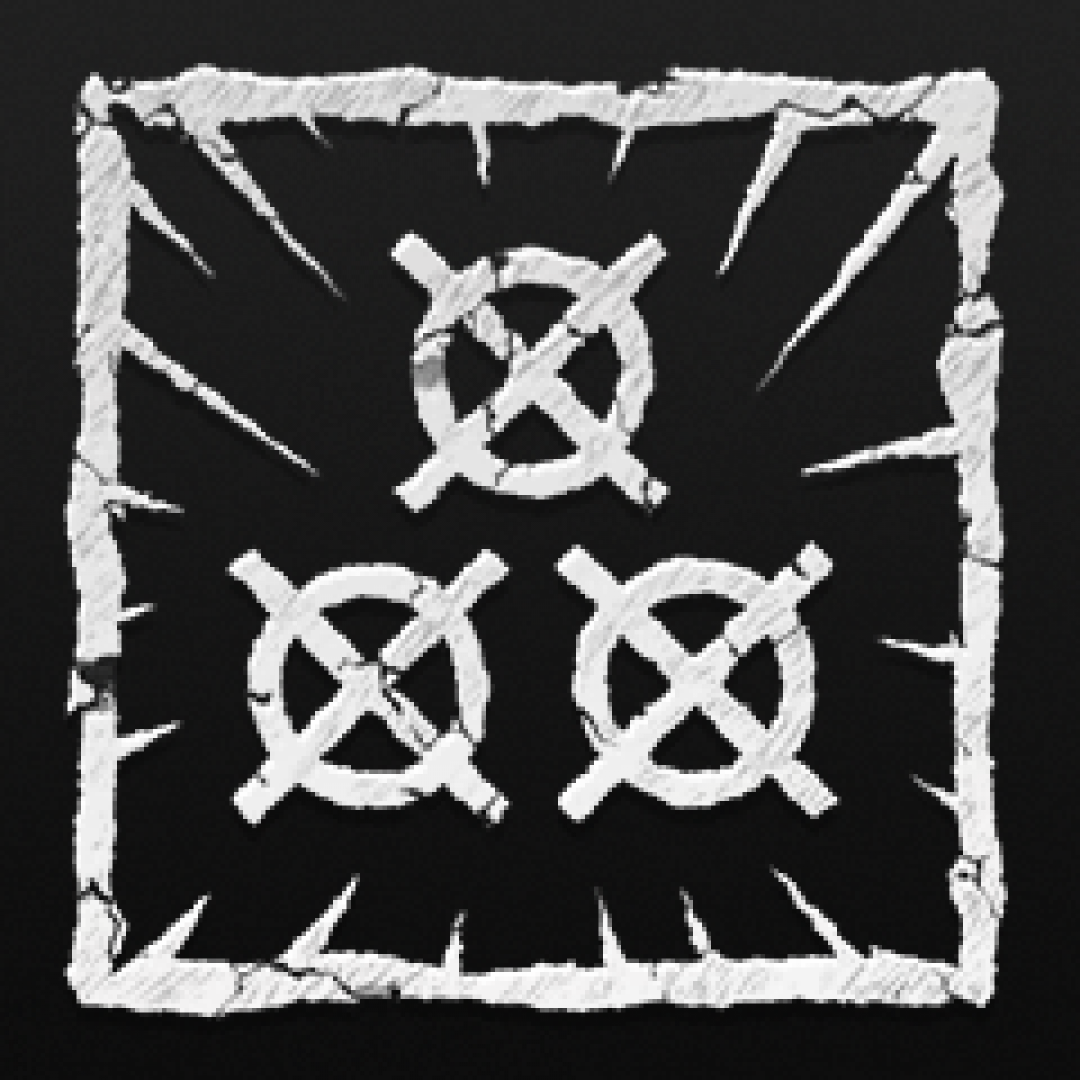 Killed all the corrupted machines in every Corrupted Zone.

Once you manage to leave Mother's Embrace, the starting area of the game, you will undoubtedly come across something called a Hunting Ground. These places offer trials, in which you can compete to finish a specific objective within a time limit, such as knocking off a part from a machine or using a specific weapon to kill machines. There's a total of five Hunting Grounds and each one offers three trials. Each trial has a time limit and finishing within certain times will reward you with a mark. Half Sun is the lowest, while Full Sun is second place and Blazing Sun is first place. You need to get Blazing Sun marks in all of the trials at each Hunting Ground to get all of the trophies related to them. 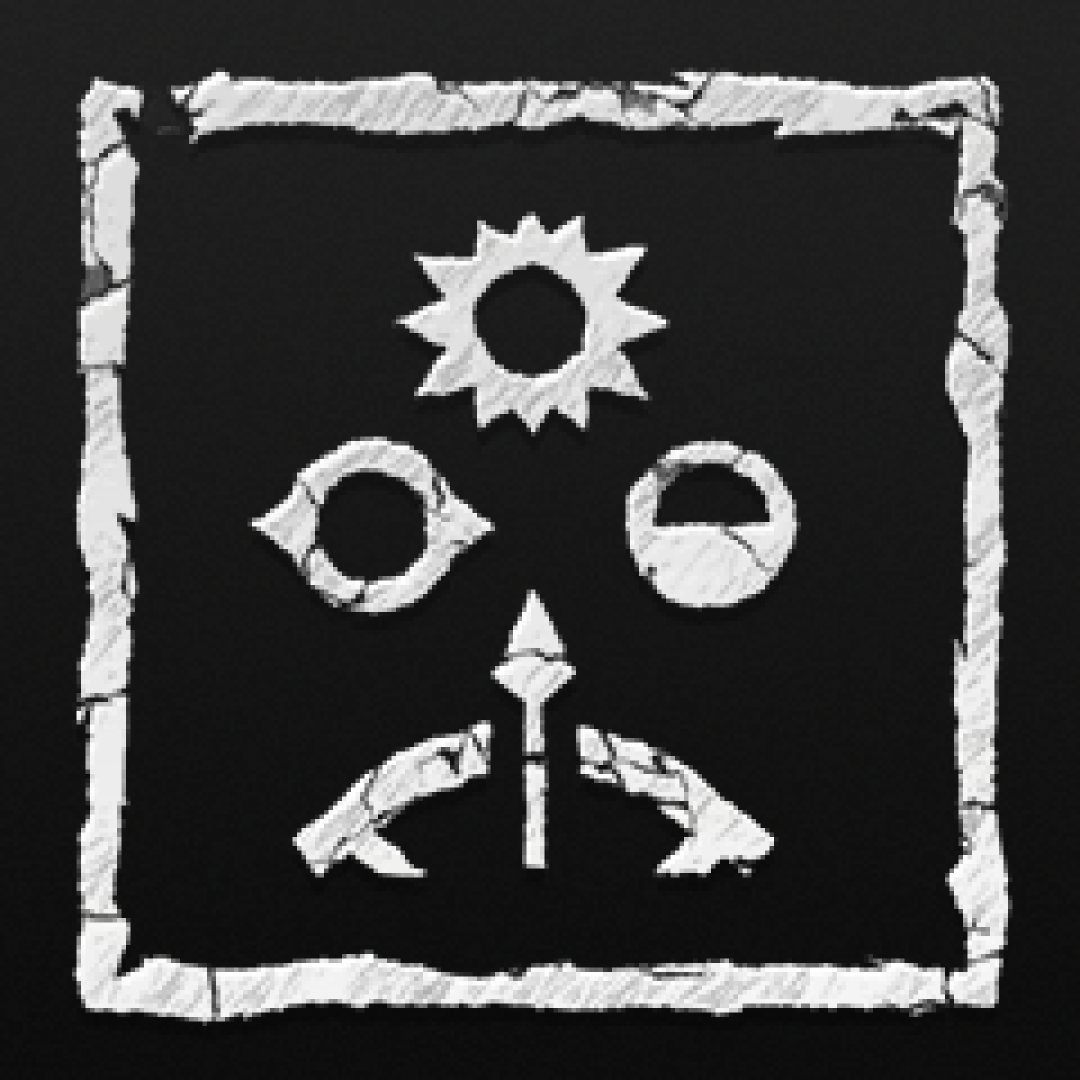 All Suns at one Ground

Earned at least a Half Sun mark in all three trials at one Hunting Ground. 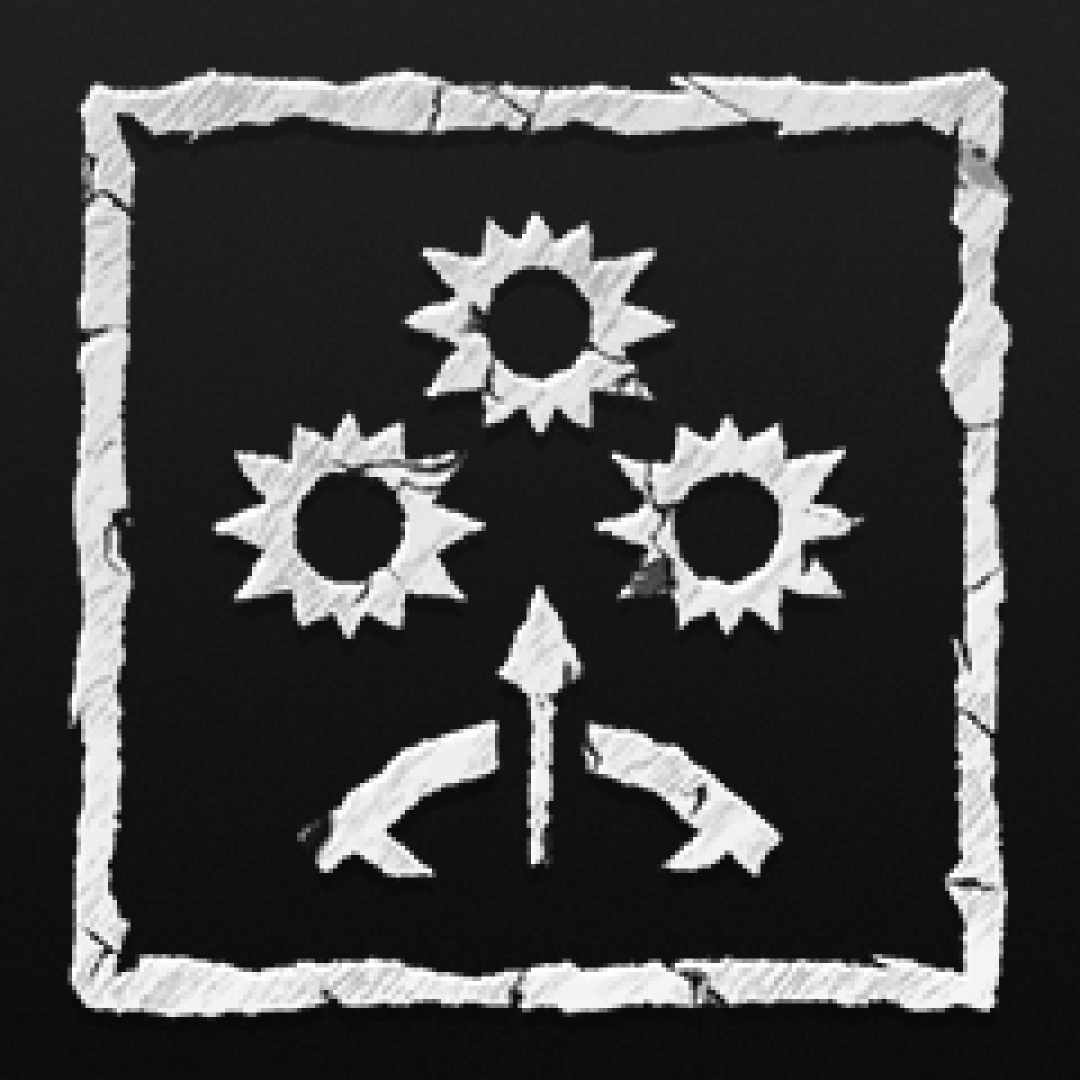 Blazing Suns at one Ground

Earned a Blazing Sun mark in all three trials at one Hunting Ground. 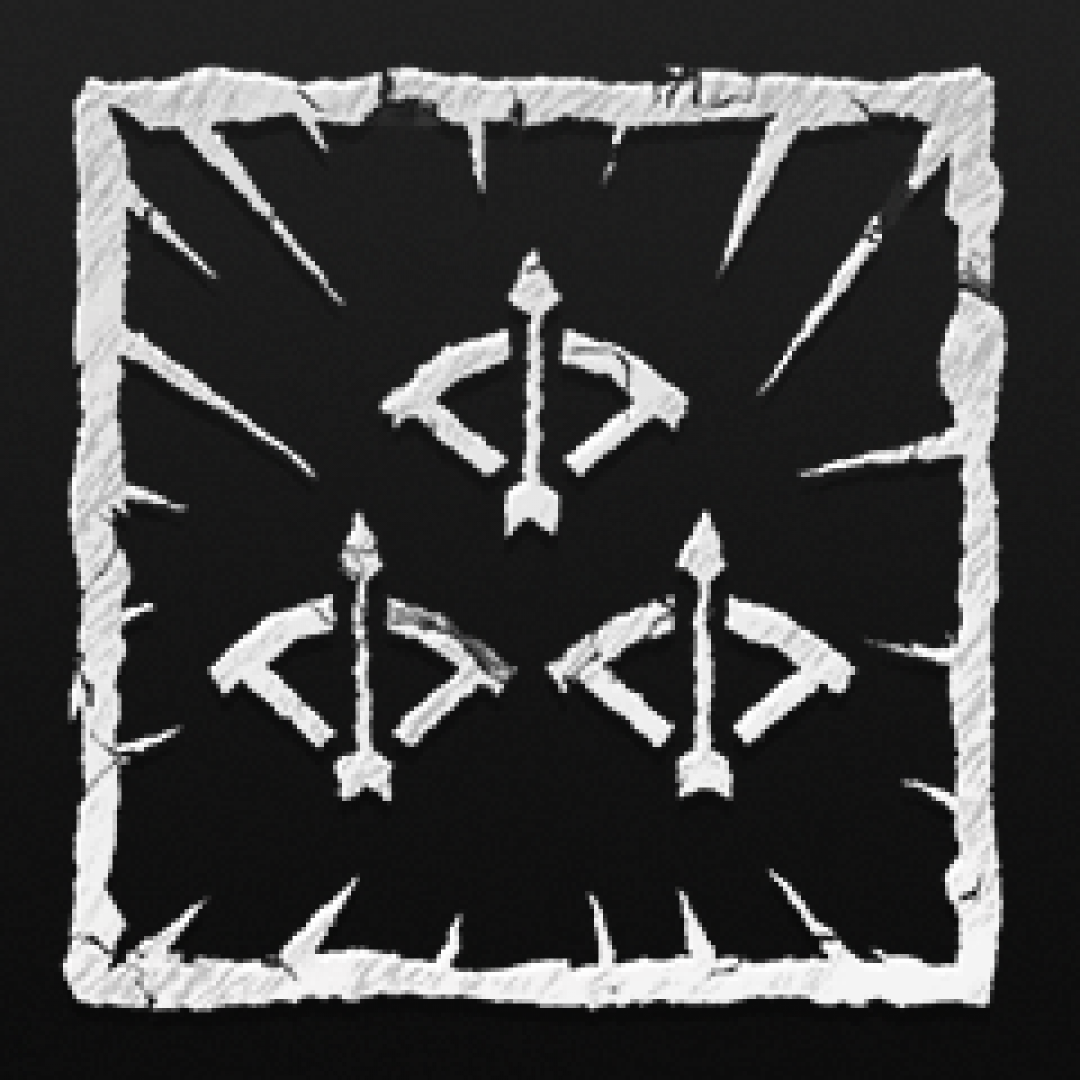 All Suns at all Grounds

Earned at least a Half Sun mark in all trials at all of the Hunting Grounds. 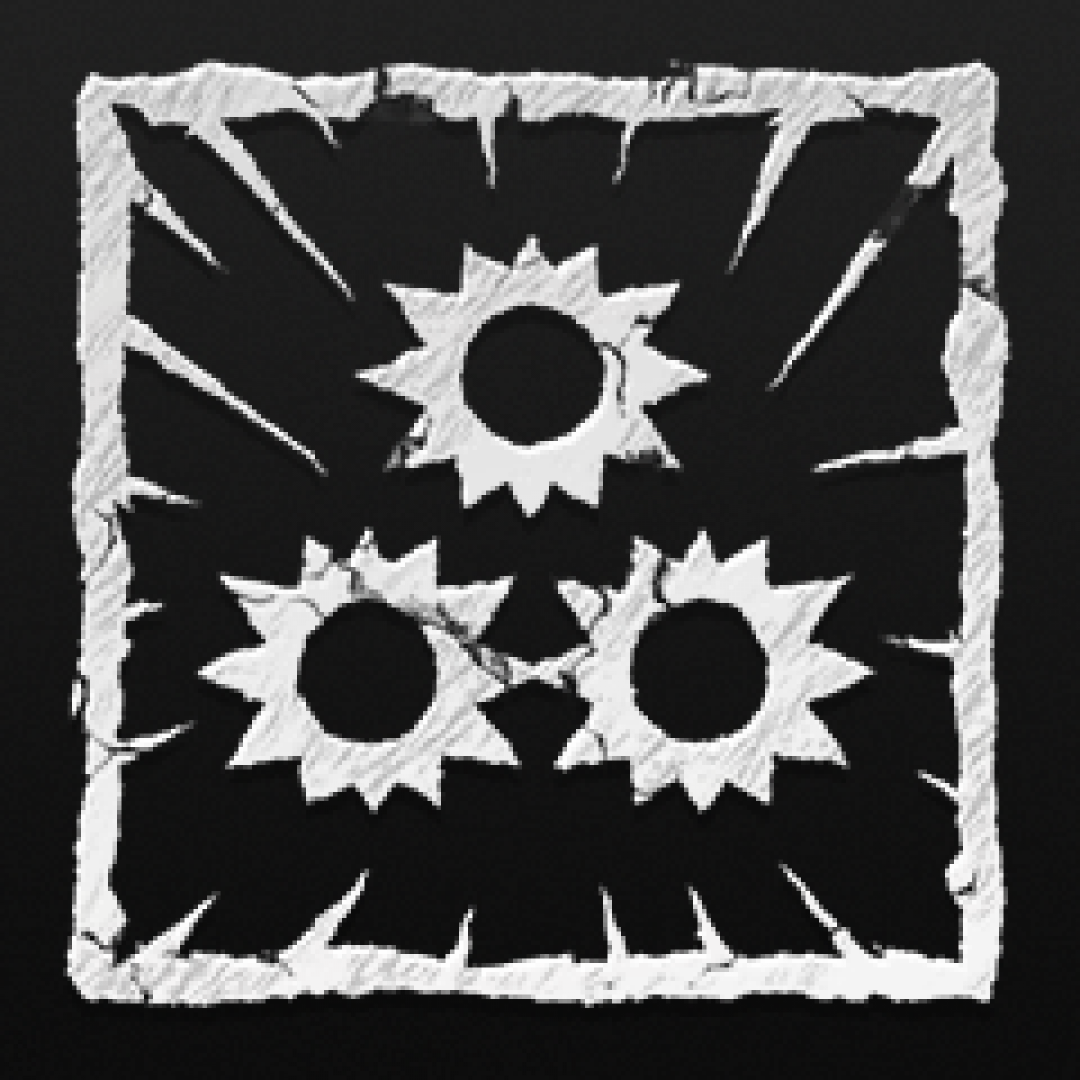 Blazing Suns at all Grounds

Earned a Blazing Sun mark in all trials at all of the Hunting Grounds.