Return to Mother's Heart, then head southwest from the Campfire to find a man named Den on the porch of a house. Talk to him and ask what his problem is, and he'll tell you that he and his fellow hunters got a little... over ambitious while hunting, and founded themselves in the accursed Devil's Thirst ruins. Naturally he wants to help them, but the place is taboo, and if he asks any braves to go there, they'll know he went, and if they do find his friends, well... he'd rather they all not become outcasts for a little indiscretion. Naturally, however, a Seeker can go where she damn well pleases without any such fears. Seems like this outcast business is a major malfunctioning of tribal society - in this case one that could get people killed, but on the plus side, if gives you an excuse to explore the northern reaches of Devil's Thirst, where more collectibles await.

Fast travel to the Campfire near (east of) the Tallneck and from there turn northeast and follow a road north, and at a fork head up the path to the northeast to reach the corner of some ruins. Locate some yellow hand-holds and scale the wall of the ruins to reach an interior ledge, then climb onto another ledge to the northeast. Look east to spot another ledge you can leap to (indicated, again, by yellow paint), then get a running start and leap over there. Climb a pillar ahead of you, then when you reach the top of a pillar look west to find another ledge you can leap to. Venture southwest and turn northwest and leap up to a higher platform to finally reach the floor with a Vantage Point. Loot a Supply Crate, then press [R3] to view a hologram, followed by [Triangle] to listen to some audio, which will log the collectible "Vantage - Colorado Springs" . 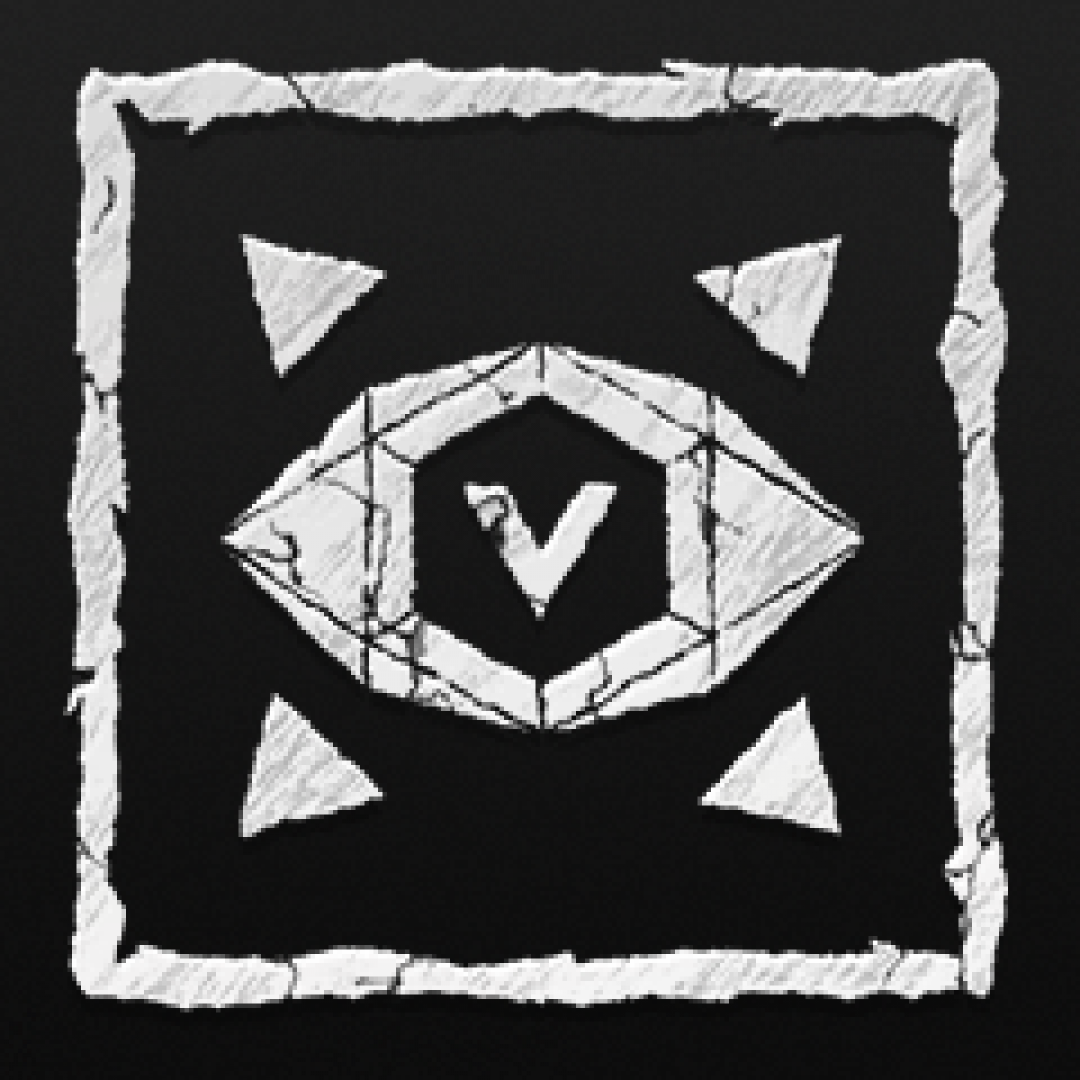 Found and accessed a Vantage datapoint.

When you're done with the Vantage Point, seek out a projecting ledge and rappel down to the ground. From here continue northwest to reach an equestrian statue, near which is the remains of a Watcher. Search the scene of the fight, then activate your Focus, tag a trail, then follow it west. When it ends, activate your Focus again and scan the building to the southwest to spot the outlines of the survivors - and the two Sawtooths that pace underneath them.

Two Sawtooths can be one hell of a fight, but with any luck, you won't have to fight two at once. Sneak through the doorway to the southwest and take cover in some tall grass inside the building, near which one of the Sawtooths pace. Wait for it to turn around, then override it, after which you'll want to sneak back out of the building quickly to avoid getting in the way. The two Sawtooths should then fight it out, and it doesn't matter which one wins - that's one less Sawtooth for you to deal with! After that, play it safe, sneak back in, notch up a Fire Arrow (or two, or three), and aim for the surviving Sawtooth's Blaze Canister (harming an overridden robot will turn it hostile again). With any luck this should finish the machine off, but if not, stay hidden until it loses interest, then pelt it with more Fire Arrows. Repeat until you're victorious.

Return inside the ruins, loot the Sawtooths, then examine the belongings on the ground beneath the Nora to get their leader - Ferl - to talk to you. They'll explain the situation and decide to cover their own asses by finding their own way back. Now all you need to do is return to Den, which you can do at your leisure. The reward is posted below, but before you go back, there's more to do around Devil's Thirst.

Before you leave the ruins, scavenge an Ancient Debris pile, then search some rubble near a pillar to scan the Text Datapoint - World "1st Amendment virtual?". There's one more collectible to get around here, but first, there are some other sites worth pointing out. Northeast of the Vantage Point you claimed a moment ago you'll find a Campfire, and southeast of that Campfire is a Bellowback site, should you desire to harvest the machines. There's three of them, but there's plenty of grass to hide in, and some ruins you can use as cover if they spot you. Why would you bother? To obtain a Bellowback Heart, of course! This component is required to trade for a very rare quality suit armor, the "Nora Silent Hunter Heavy" armor. With a base bonus of +50 Stealth and two modification slots, this stuff will make sneaking around much, much easier, and is well worth a bit of trouble to get.