This quest can be acquired from the Charlatan in Sasau. He claims to practice real magic, but he needs specific items in order to do so. That is where you come in. You must collect the following:

You can begin by stealing the Cat’s paw talisman from the gambler. You will find it rather difficult during the day, as he spends most of his time around the tavern, where there are many potential witnesses. Instead you can wait until after midnight, when the gambler goes back to his house to sleep. Pick the lock of the front door and enter. Go to the second room to your right to find the gambler sleeping on the floor. 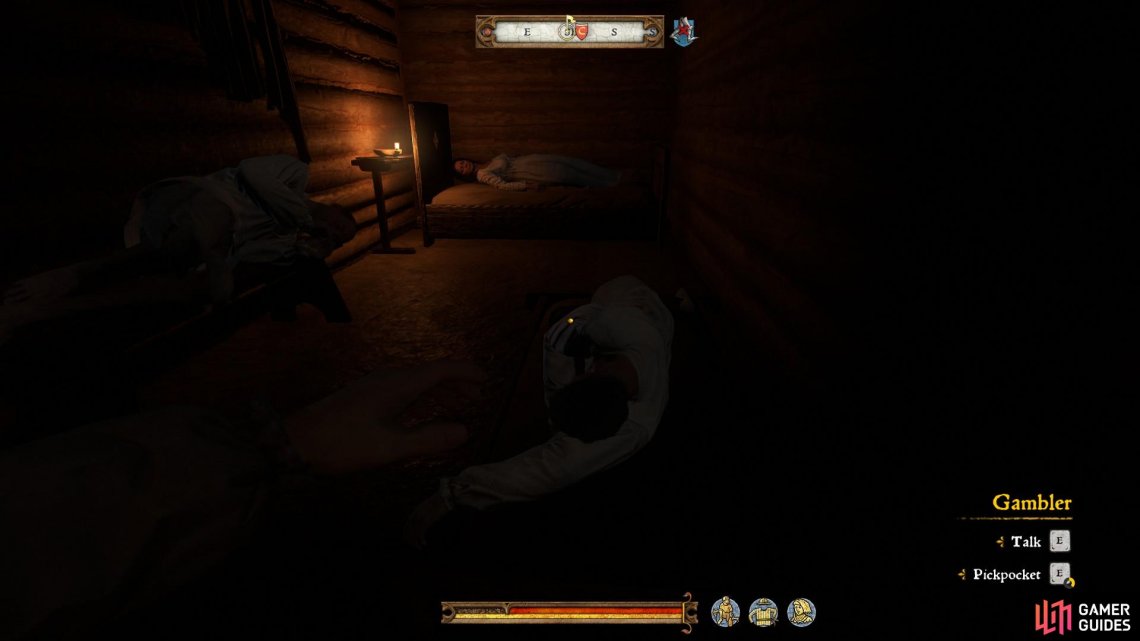 You will find the gambler sleeping with two other villagers. Try not to get too close to them or they will wake and raise the alarm.

Once you have pickpocketed the talisman, leave immediately before any guards notice the open door and become suspicious. You can now make your way to the monastery to acquire the tooth from the layman Procopius. He will be sleeping in the house as marked on the map. Pick the lock of the door and enter, you will find Procopius sleeping on the floor immediately to your left. You can now knock him out and extract the tooth by looting the body.

Note: If you would rather do the quest during the day, you can speak with Procopius to persuade him to willingly have his tooth extracted. You will need to constantly reassure him as he walks toward the blacksmith. 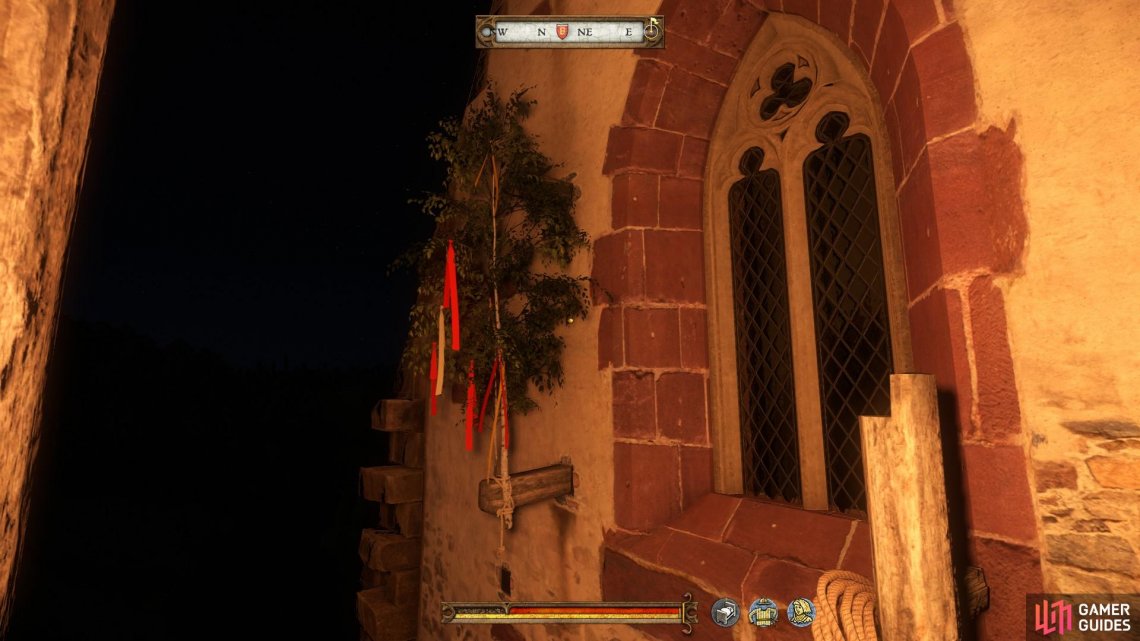 (1 of 2) At the top of the scaffolding you will find the topping out beside the large window. You will have to shoot at it until a branch falls off. 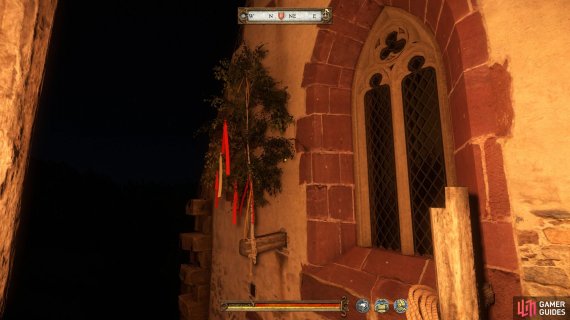 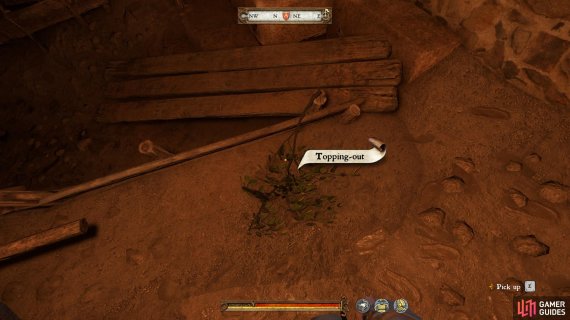 Pick up the branch from the topping out and find somewhere to rest for the night. You can then speak with the Charlatan in the morning. When you hand over the items he will have another task for you; to steal a burial shroud from a recently deceased man, who is lying in the local church of St Martin.

As you make your way to the church you will find the gravedigger working outside the walls. Speaking with him will reveal all you need to know about old Loukota, including two key details; that he originally came from Vlashim and that his wife was named Lucy. When you enter the church, speak with the villager, who is one of Loukota’s sons. Choose the following dialogue options to ensure that he turns away to pray:

With Loukota now unwatched, you can approach him and loot the body for the burial shroud, which will be listed as ‘Monk’s habit’. When you return to the Charlatan and inform him that you have the shroud, he will tell you to meet him at his dwelling. Follow him there or go on your own and wait for him. When you speak with him a cut scene will initiate in which angry villagers are calling for the Charlatan to come out. When he leaves for Ledetchko, it is up to you to calm the villagers.

Claim your reward from the chest behind you and then go outside to confront the villagers. You can choose to either intimidate them, persuade them with speech or fight them off. Once they are dealt with the quest will complete.