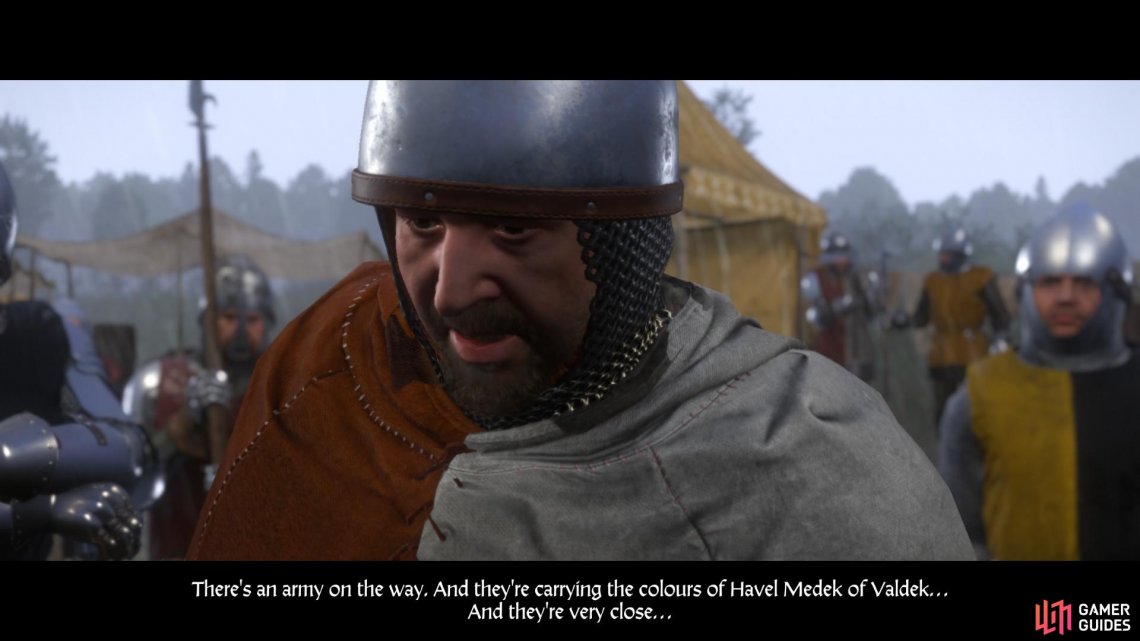 After you have seen the trebuchet in action, a solider will appear with urgent news. Istvan Toth has summoned reinforcements, and they will arrive very soon. 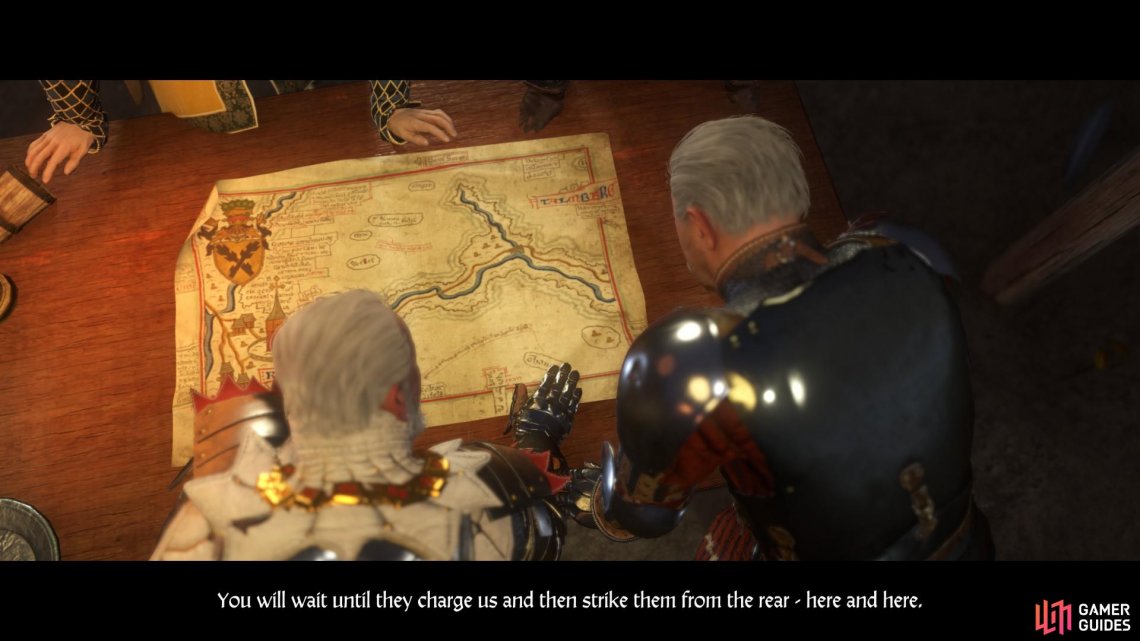 After the cut scene in which Sir Divish proposes a plan for a counter attack, go to the battleground north west of Talmberg and lead the Skalitz men. 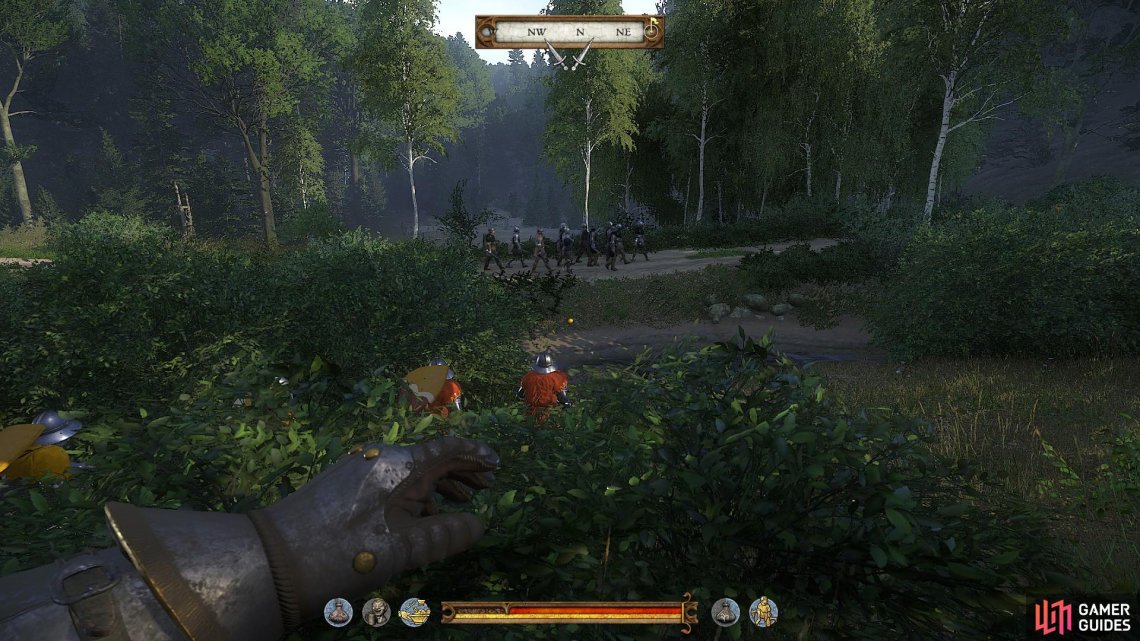 Wait until the bandits have marched far enough beyond the path before launching the ambush. 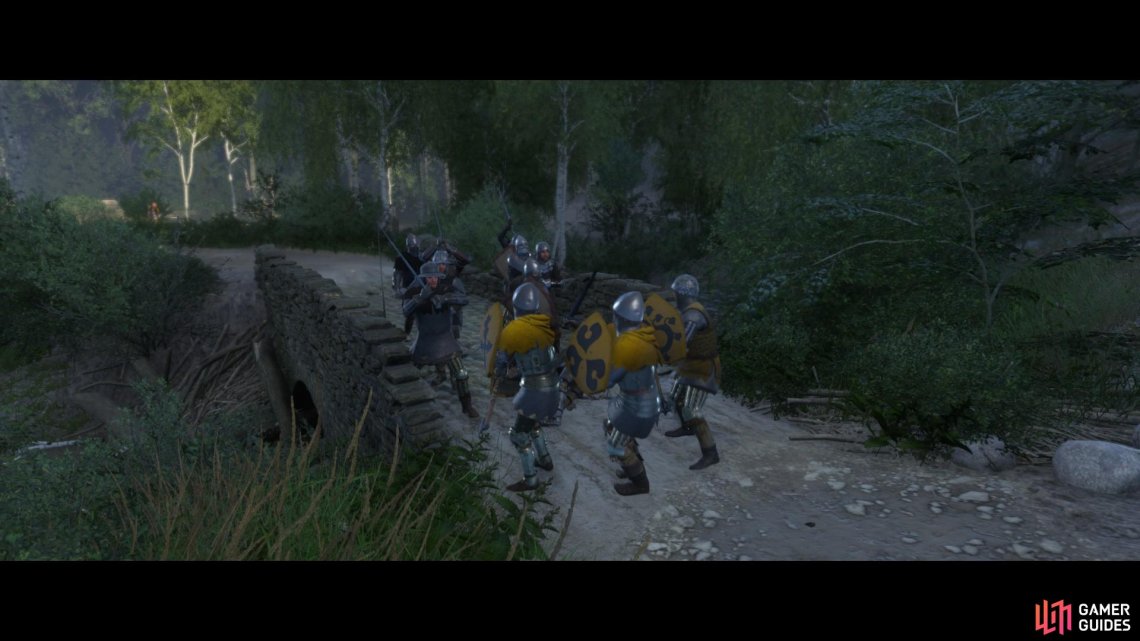 Once you have successfully executed the ambush, go to the bridge to aid Sir Robard and his men. 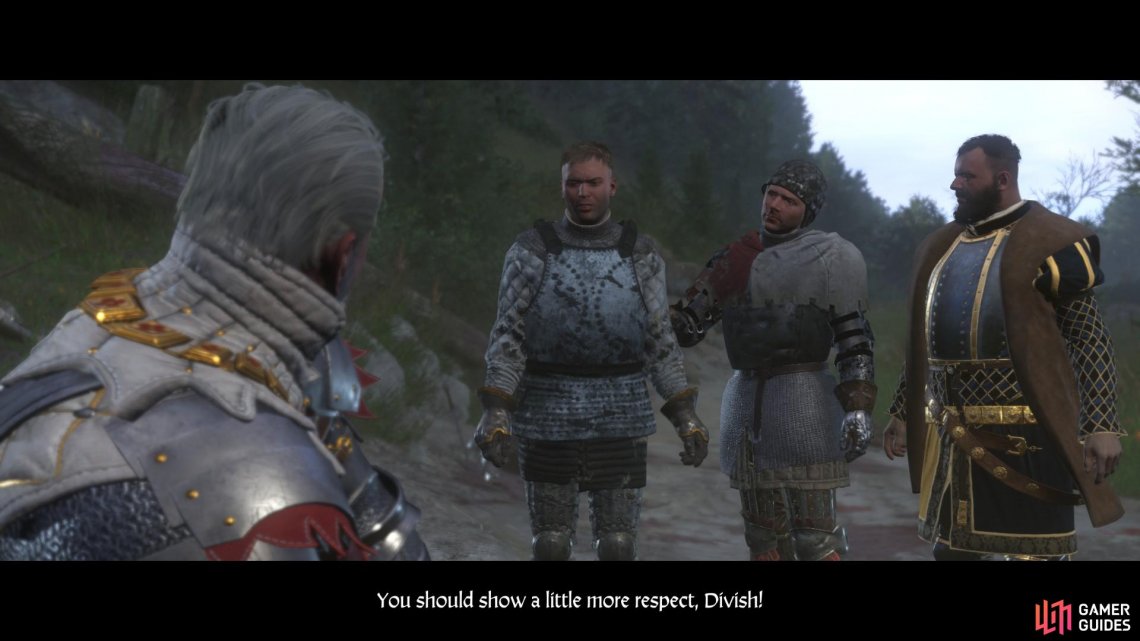 After the assault a cut scene will follow in which Erik is captured. Before you have time to question him, Sir Robard warns that the bandits are trying to destroy the trebuchet. 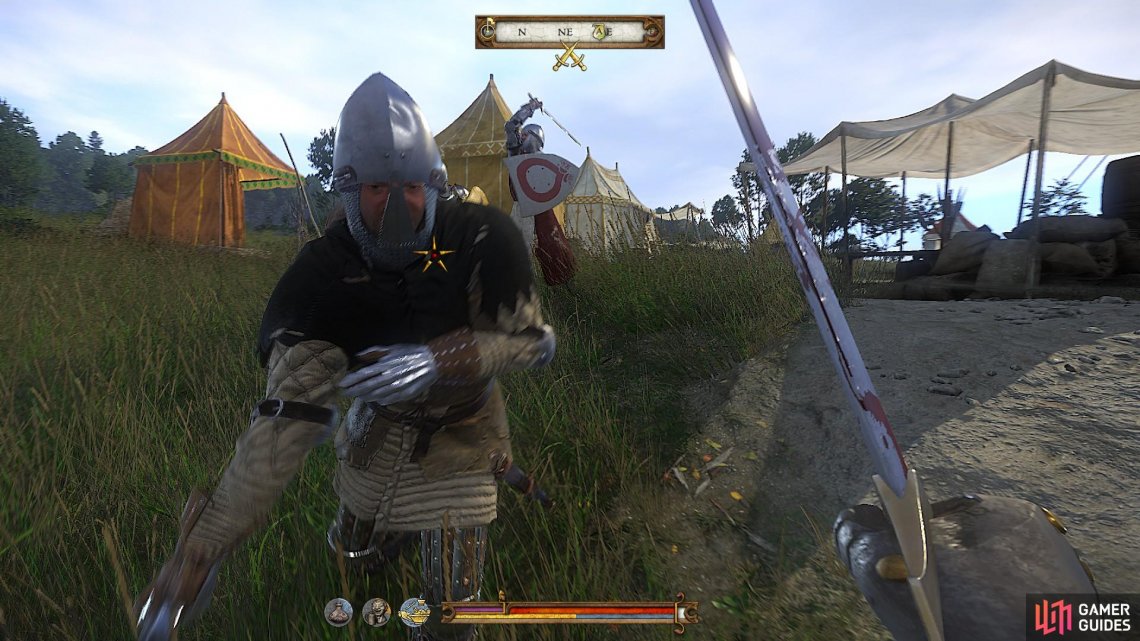 Run ahead to the trebuchet and help to defend it until every last bandit is defeated. 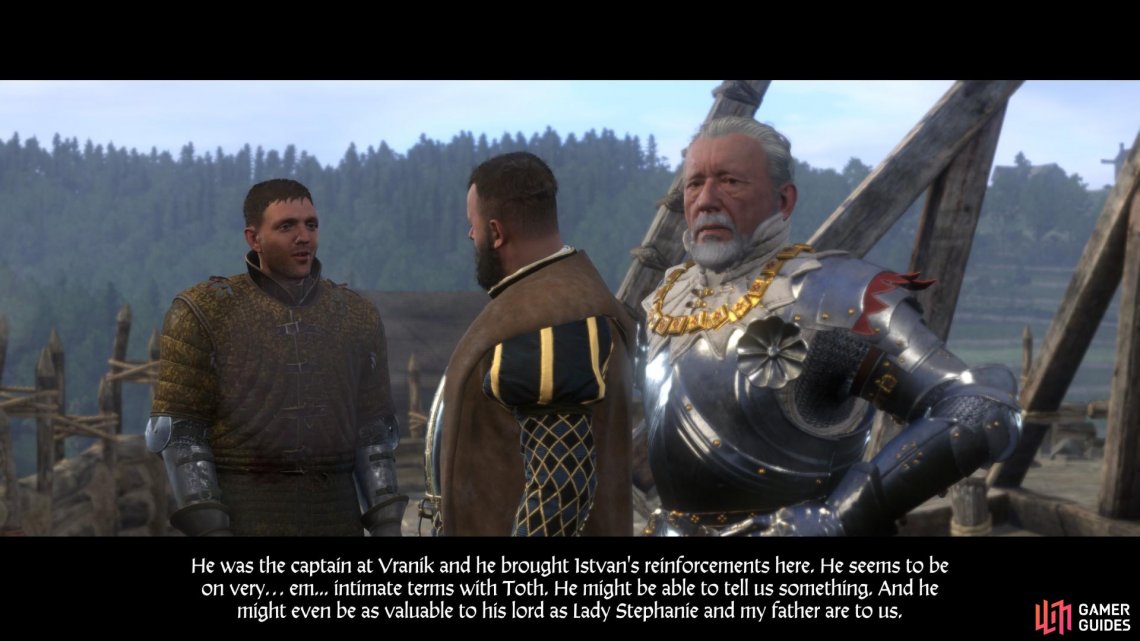 With the trebuchet still in working order, Henry suggests that Sir Divish attempt to exchange hostages with Istvan Toth.