Warning: There is a point of no return after finishing the first mission in Chapter 7, making it so quite a few trophies will not be obtainable unless you do a New Game+.

This is the Platinum trophy for the PS4 version of the game, which requires you to get every other trophy first. It is very possible, with a bit of grinding or doing the Secret Training exploit, to get this on a first playthrough of the game. For a RPG, it can be rather short and only take around 25-30 hours, but it's possible for it to take much longer if you don't know what you're doing. 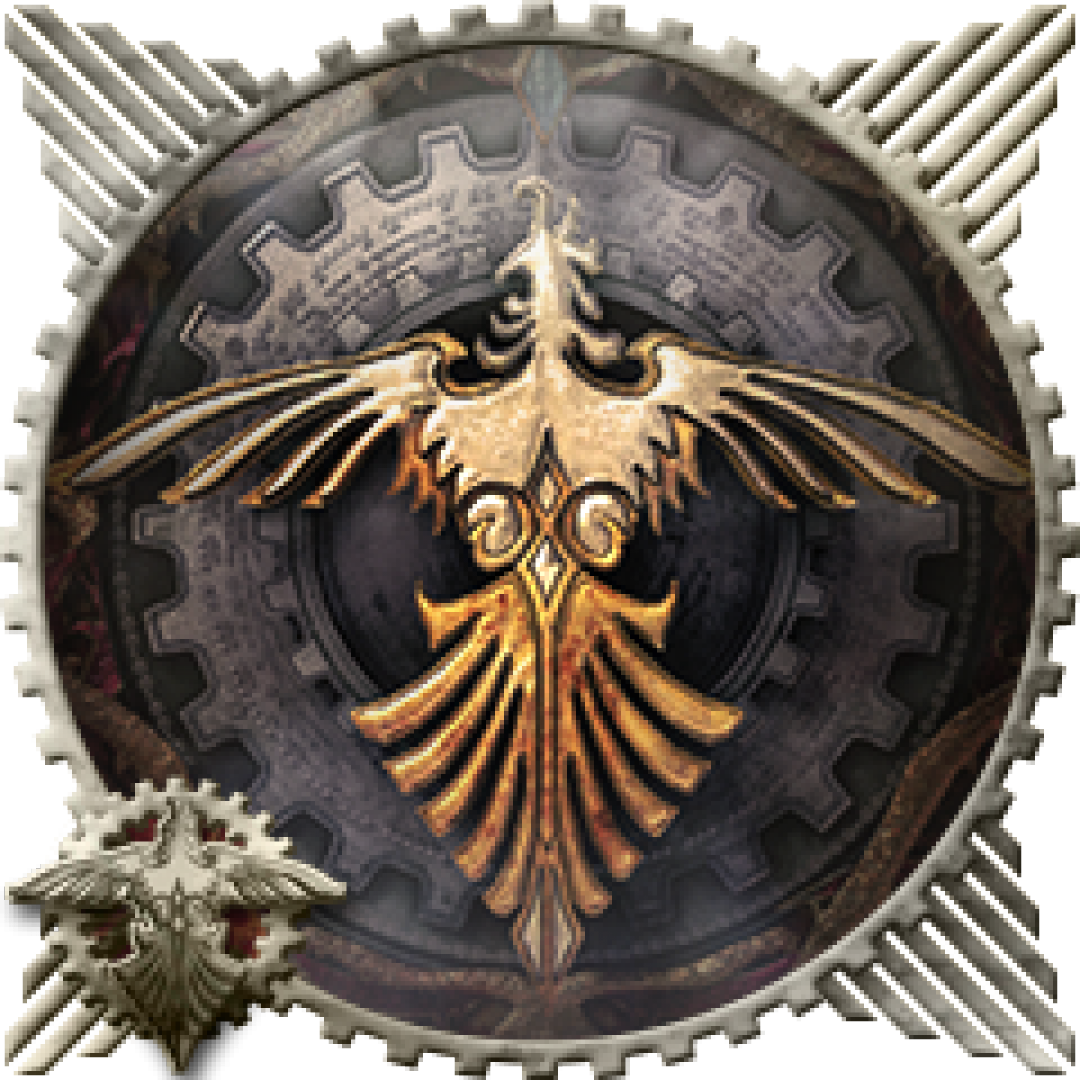 An Army of One

In order to get an Army of One bonus on a mission, you need to complete it solo without anyone else in your reserves. It's best to wait until later on in the game, when your characters are beefed up some, then choose an early mission from the Missions menu at the title screen. Make sure that you choose one that doesn't end with a boss and do not accept help. It appears that the war missions on the overworld do not count towards this. 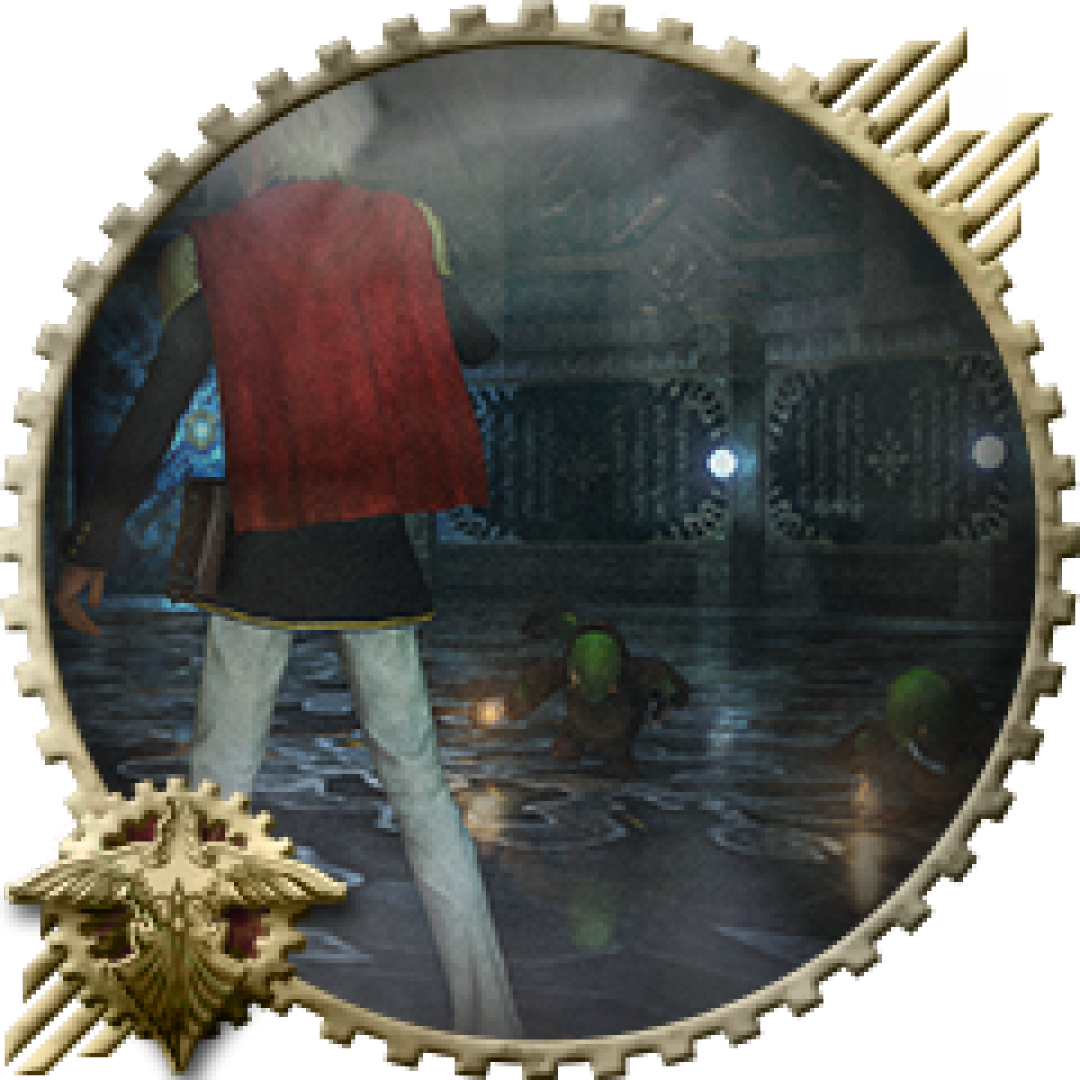 An Army of One

Earned the "An Army of One" bonus.

This trophy/achievement is similar to An Army of One, except it needs to be done with two people and not one. Make sure that you do not have any people in reserves and just have two people in your party. 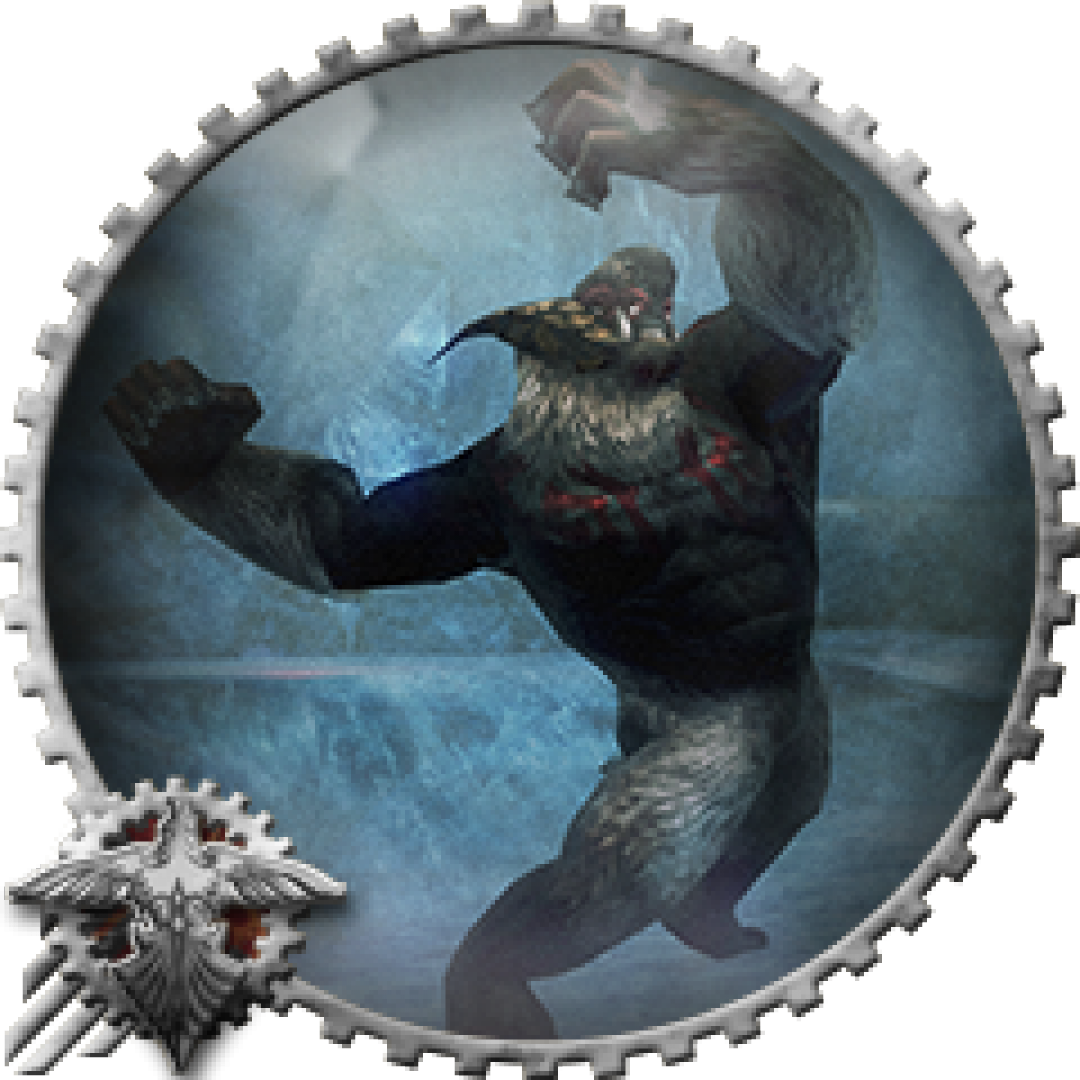 Earned the "A Lonely Battle" bonus.

This trophy/achievement is similar to An Army of One, except it needs to be done with three people and not one. Make sure that you do not have any people in reserves and just have three people in your party. 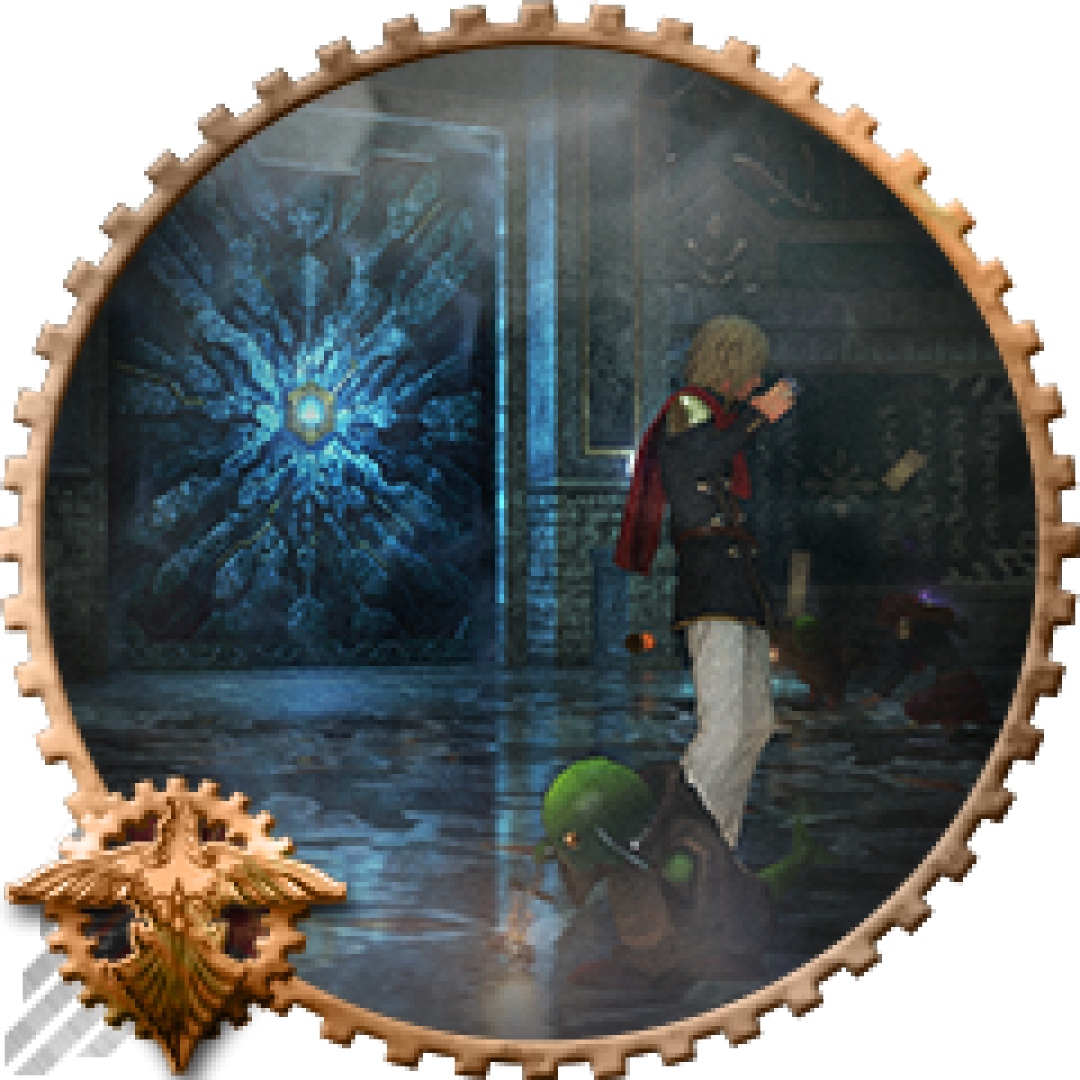 Earned the "A Select Few" bonus.

Achieving a S rank on a mission can be challenging, especially when going through them the first time. Luckily, you are able to replay any missions you have completed via the Missions option on the title menu. You need to be quick, harvest a high number of Phantoma, as well as not have any characters in your party die, including AI-controlled helpers. Each mission has their own requirements, and getting A in all three categories will get you the S rank.

One of the easier missions to get a S-rank on is the second one in Chapter 2, which is called Operation Reconquista. This is a war battle mission on the overworld map, where you need to help take over towns and other points, before invading specific towns to capture them. There are no Phantoma requirements for this mission, as it is replaced by doing the objectives given to you by Moglin. Complete at least nine of them and finish the battle under 20 minutes without anyone in your party dying, and you'll have the S rank. 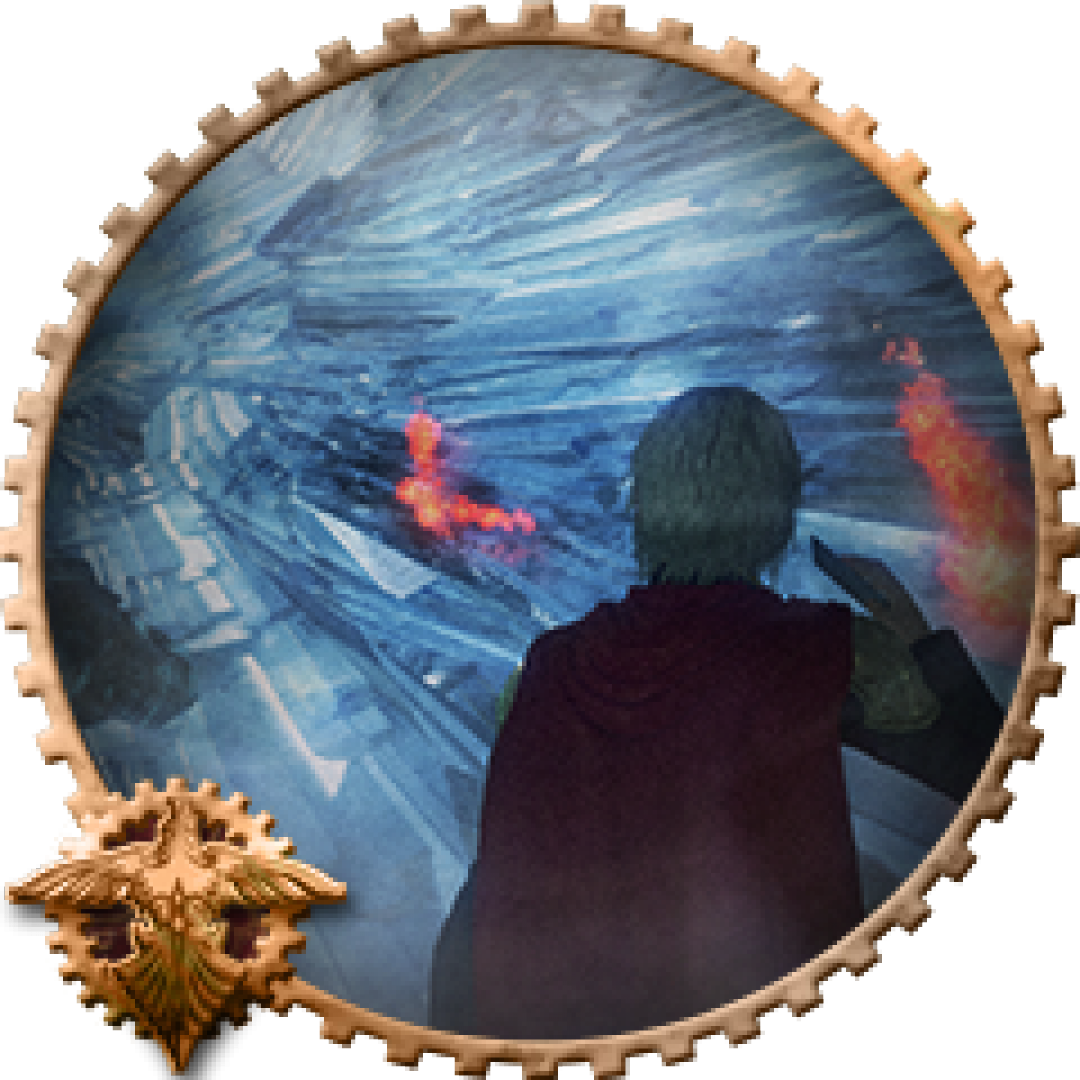 Earned an S-Rank on a mission.

Considering one of the requirements for getting a S rank on a mission is to not have any characters in your party die, this one will come when attempting that. 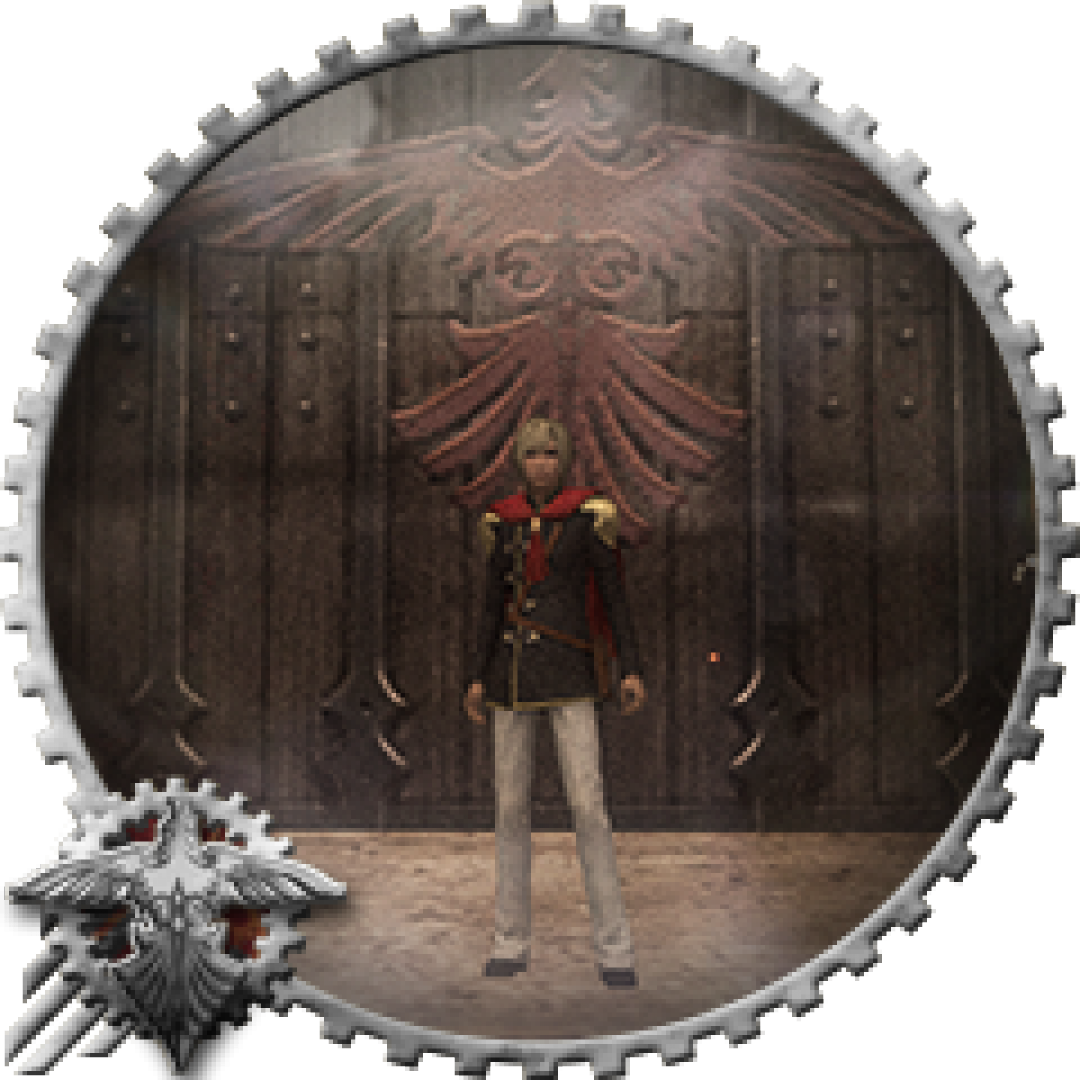 Completed a mission without allowing any casualties.

Mystery of Magic & Secret of Souls

Phantoma is one of the game's mechanics, where you target a downed enemy and can then press a button to absorb their Phantoma. These are used to upgrade your magic spells and unless you purposefully avoid doing this, then it should come naturally as you play through the story. Some bosses don't give up Phantoma and enemies on the overworld map when doing the war missions don't either. 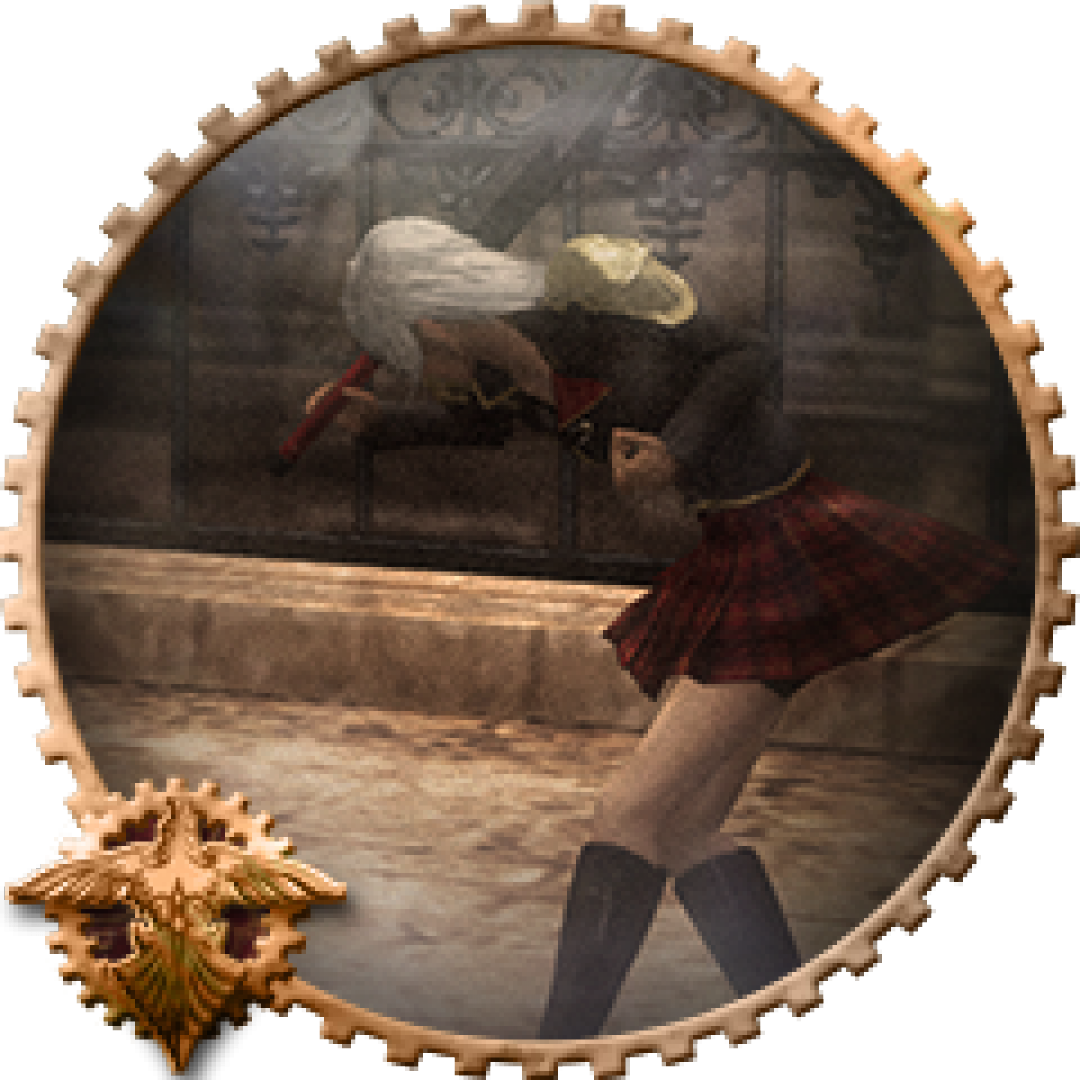 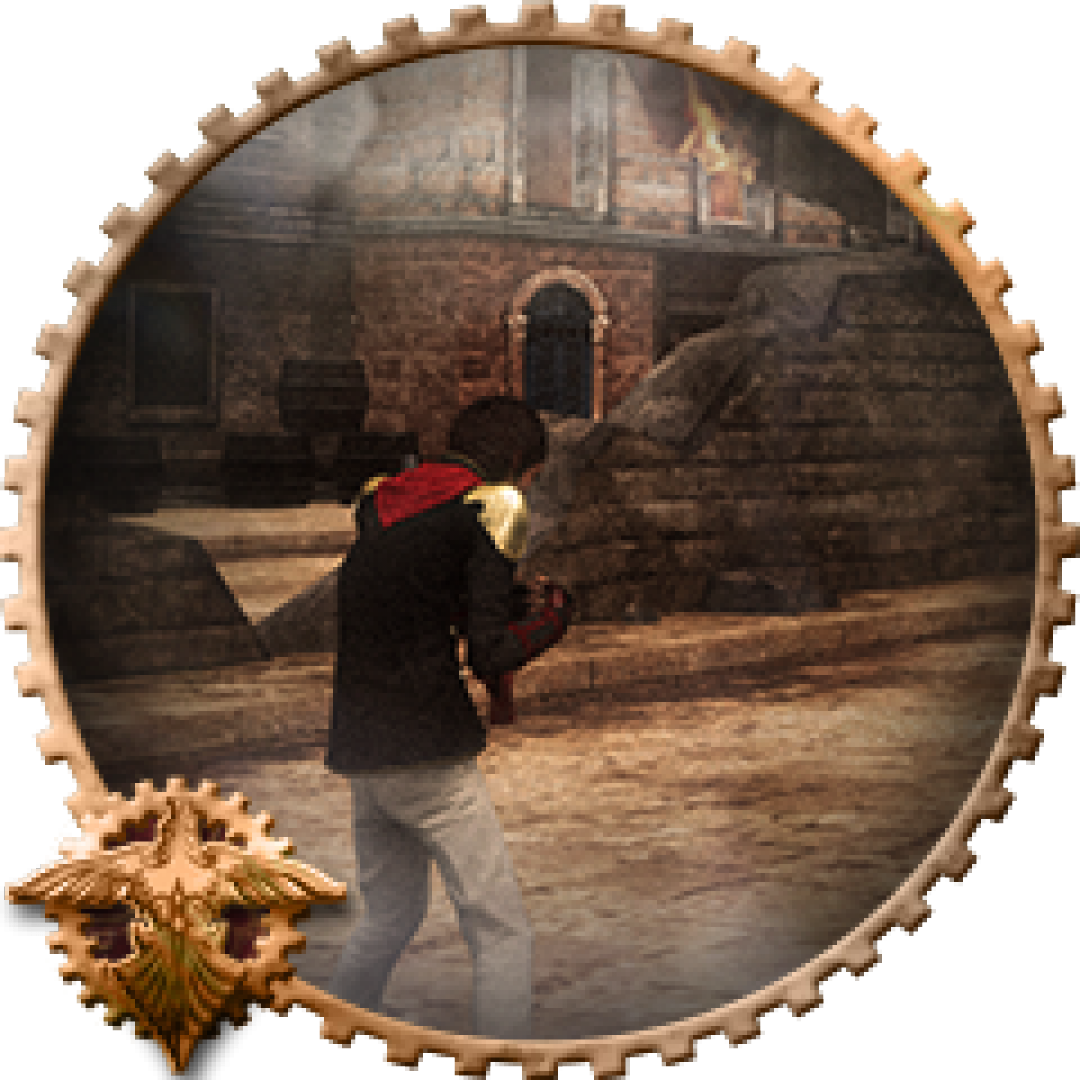 Communing with the Gods & The Beastmaster

You will get four Eidolons by progressing through the story, but you don't just need the base ones for these trophies/achievements, as you can get the variations. In fact, there's two variations of Ifrit that you can get easily by completing certain SOs during missions (pay attention when the envelope appears).

The first one, Rubicante, can be gotten by defeating Brionac within 5 minutes in Operation MA Demolition. The other one, Vulcan, can be gotten by doing the SO during The Battle of Judecca, in which you have to defeat Mikazuchi. This is the horse-like dragon that you will encounter not long into the mission. 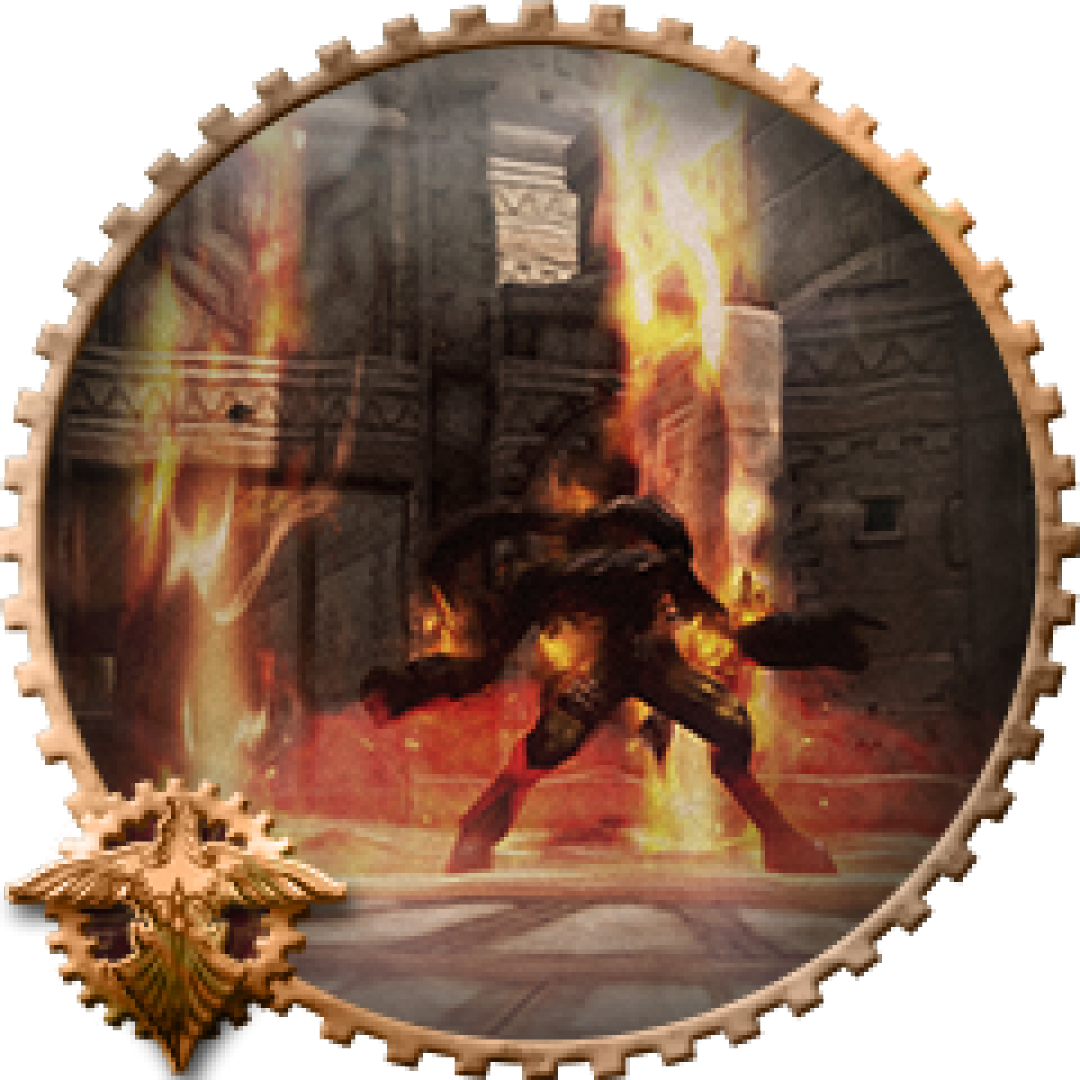 Communing with the Gods

Forged a covenant with an Eidolon. 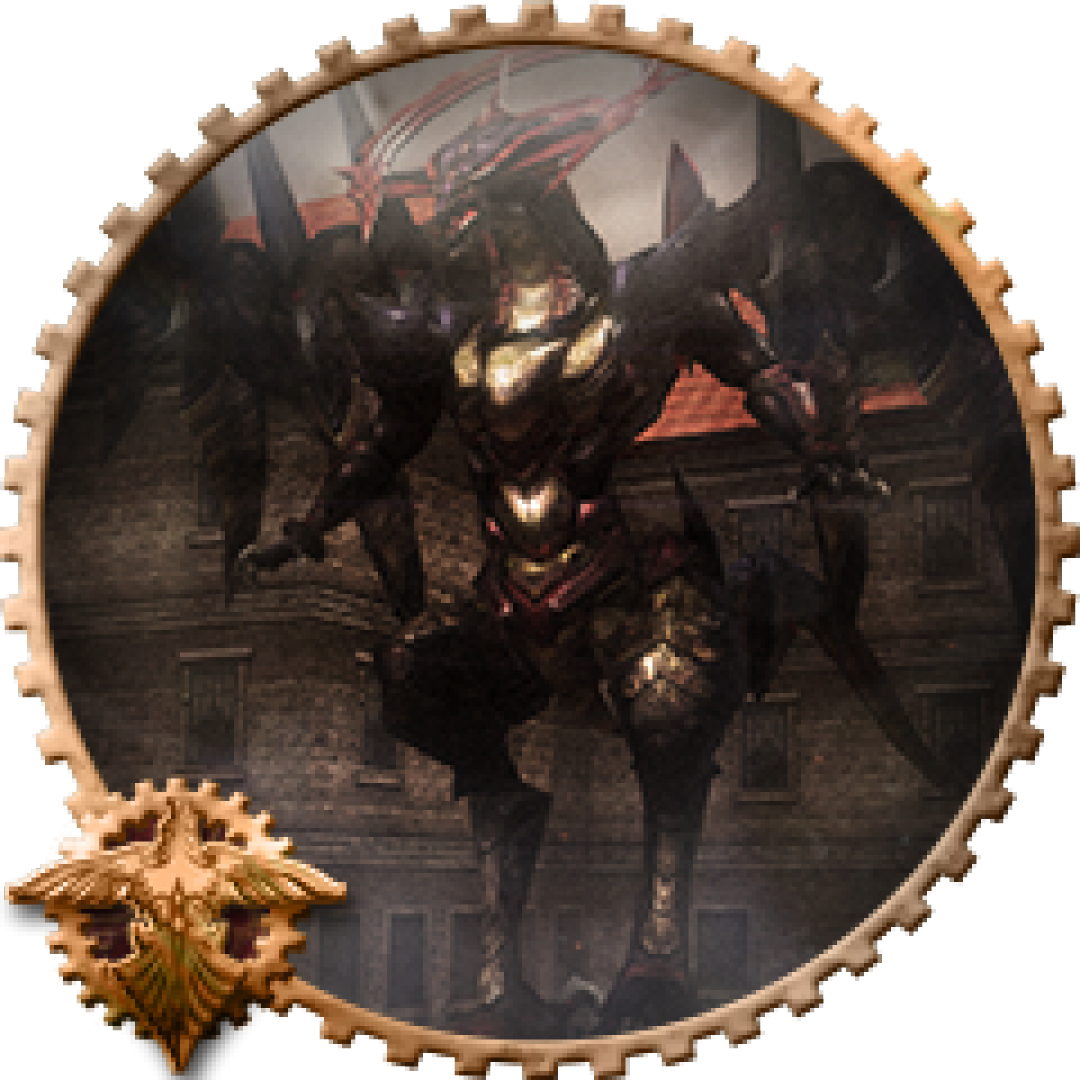 As you are fighting enemies, you will undoubtedly notice a red circle appear when you're locked onto them. These are Killsights and if you happen to hit an enemy at that time, they will be instantly killed. Each normal enemy in the game has a point where a Killsight will appear, such as when they're about to attack or after they do attack.

You will likely get this without actually going for it as you go through the game. However, if you don't, you can go to the arena and try it out on the soldiers here. Another spot to farm Killsights is from Flans, as they are slow and their basic attack is easy to dodge, which will produce a Killsight. 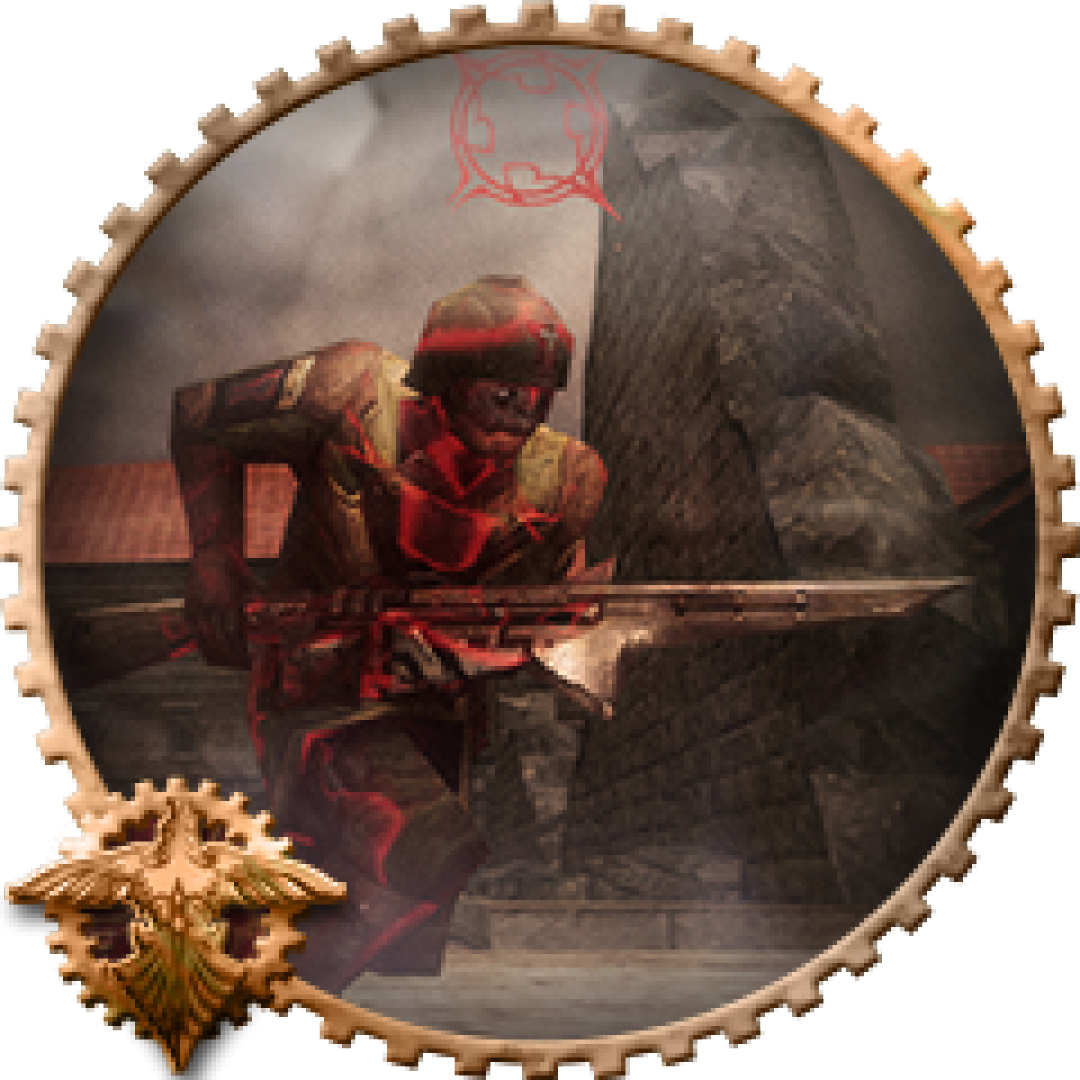 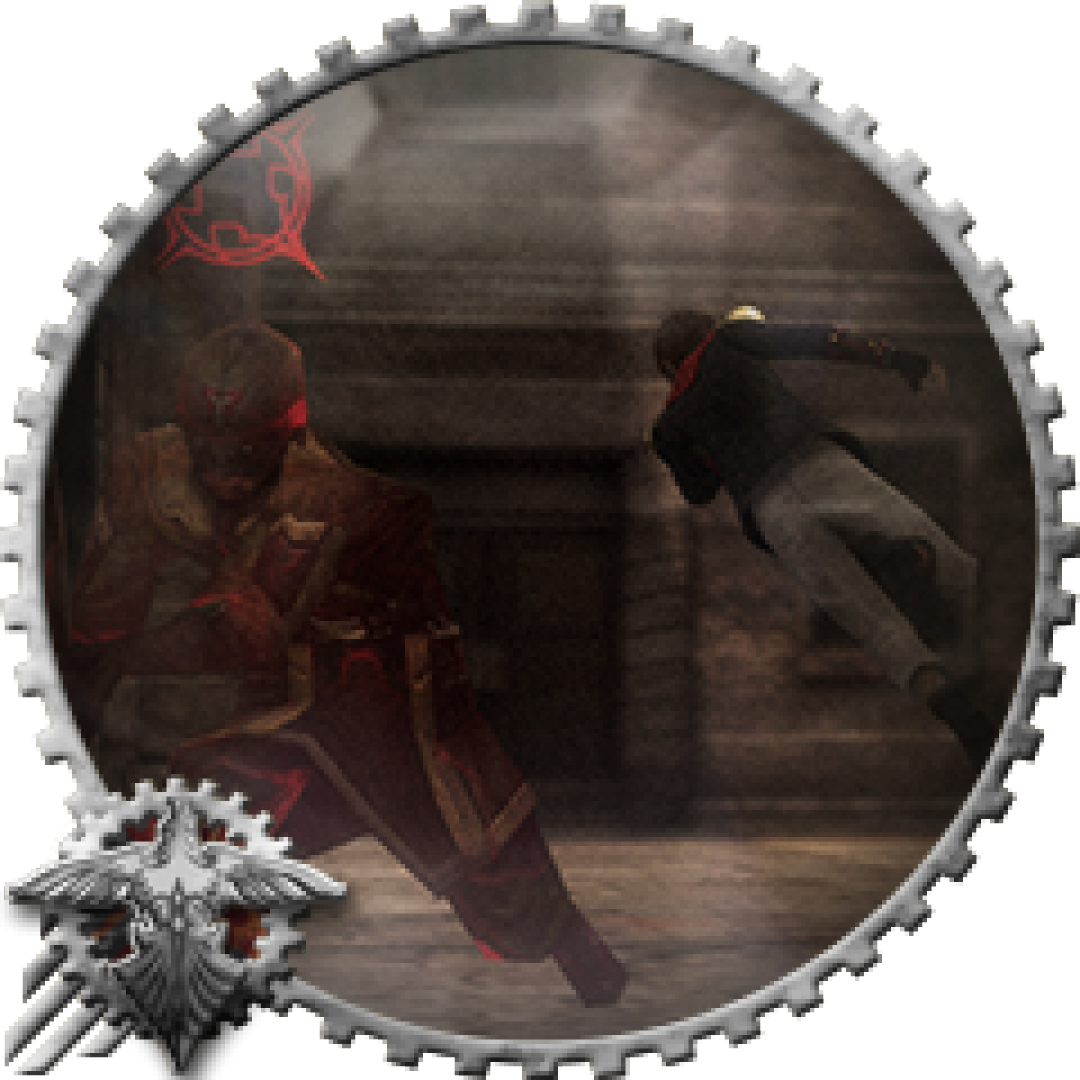 A Simple Skirmish & A Full-Scale War

Killing enemies is absolutely nothing and you'll get this as you go through the story. Also, it is likely that you will replay missions from the Missions menu, so any kills from them will go towards this, as well as when going for the Killsights trophies/achievements and any others that involve killing enemies. 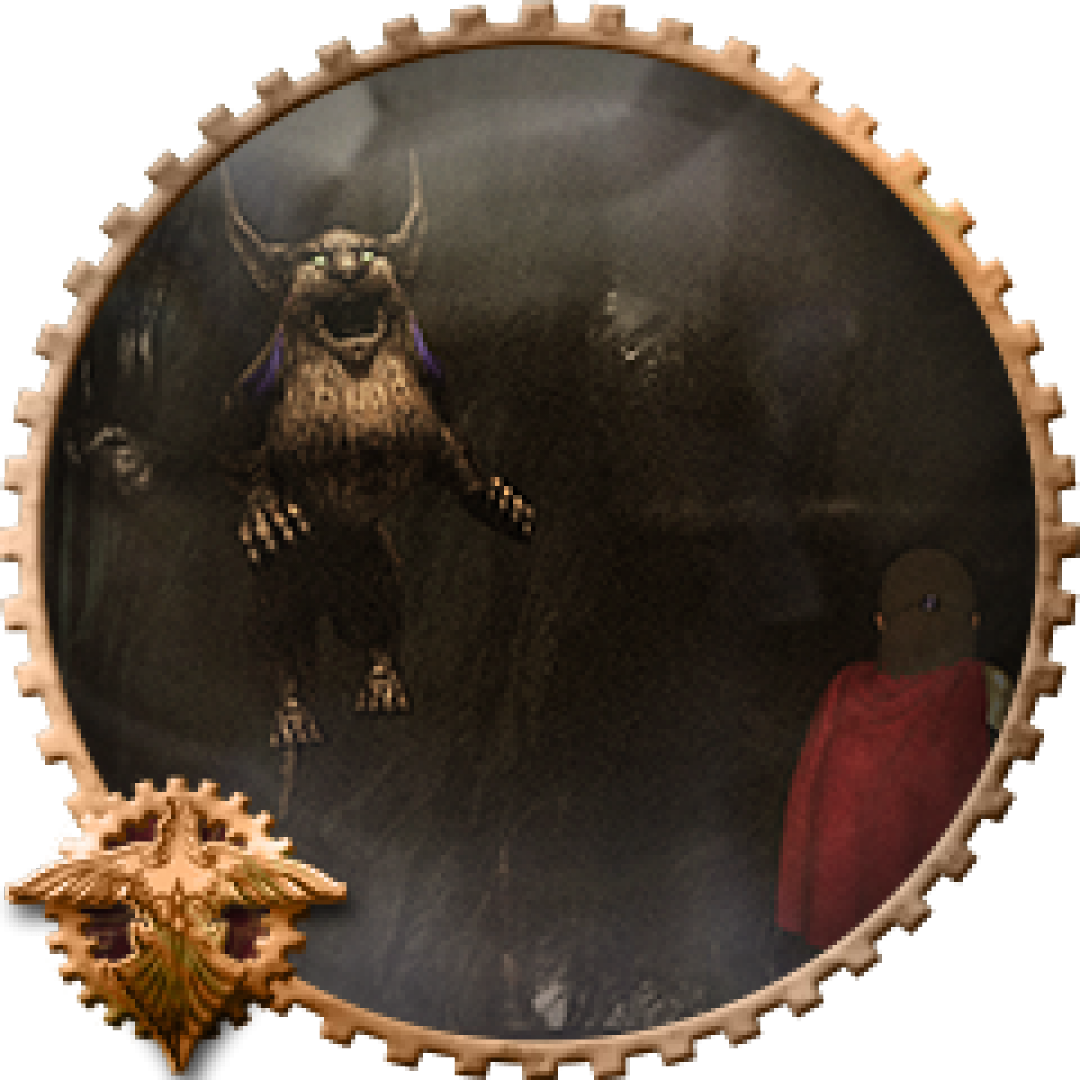 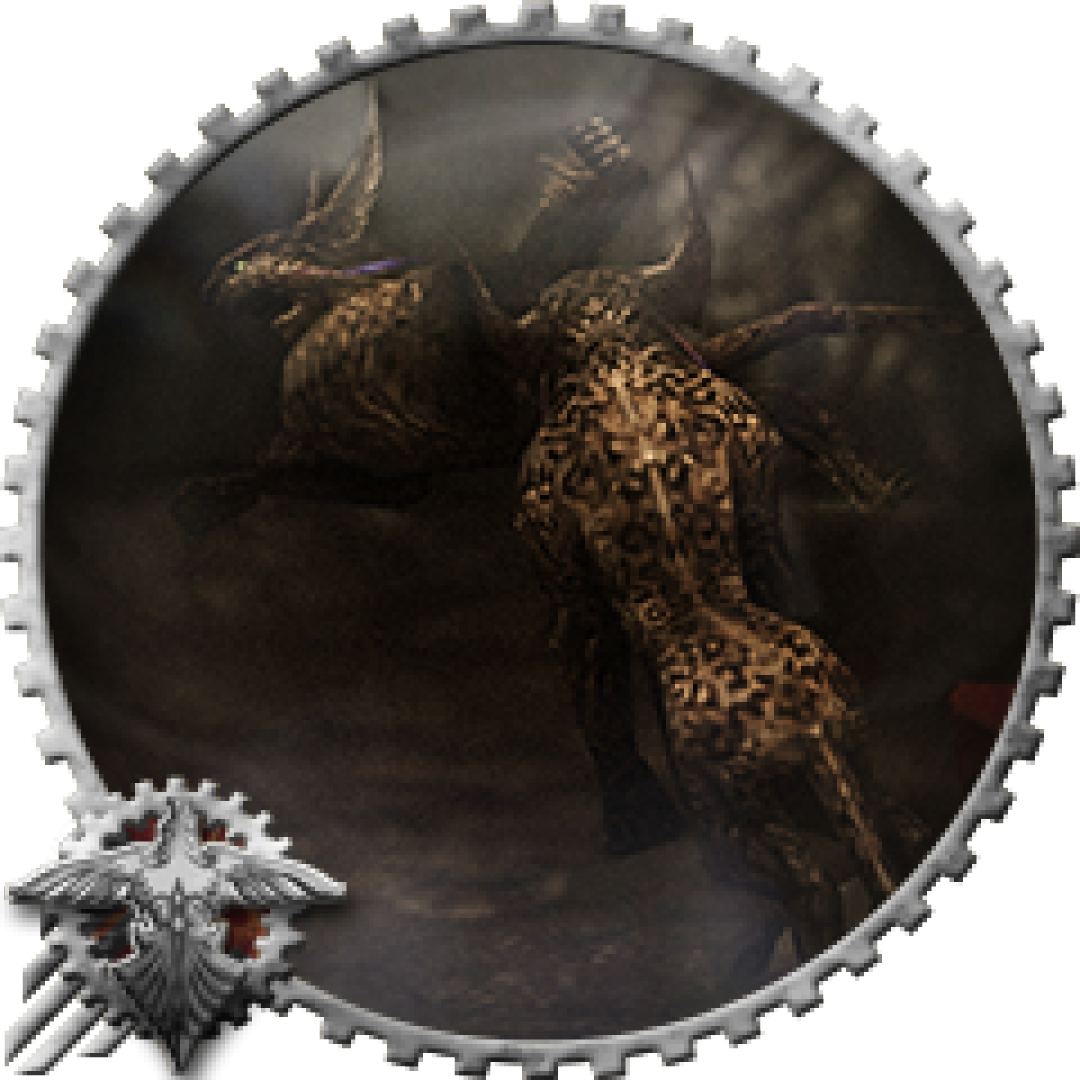 Imperial Soldiers are pretty much the dominant enemies throughout the main story, so you will definitely be getting these trophies/achievements as you play through it. 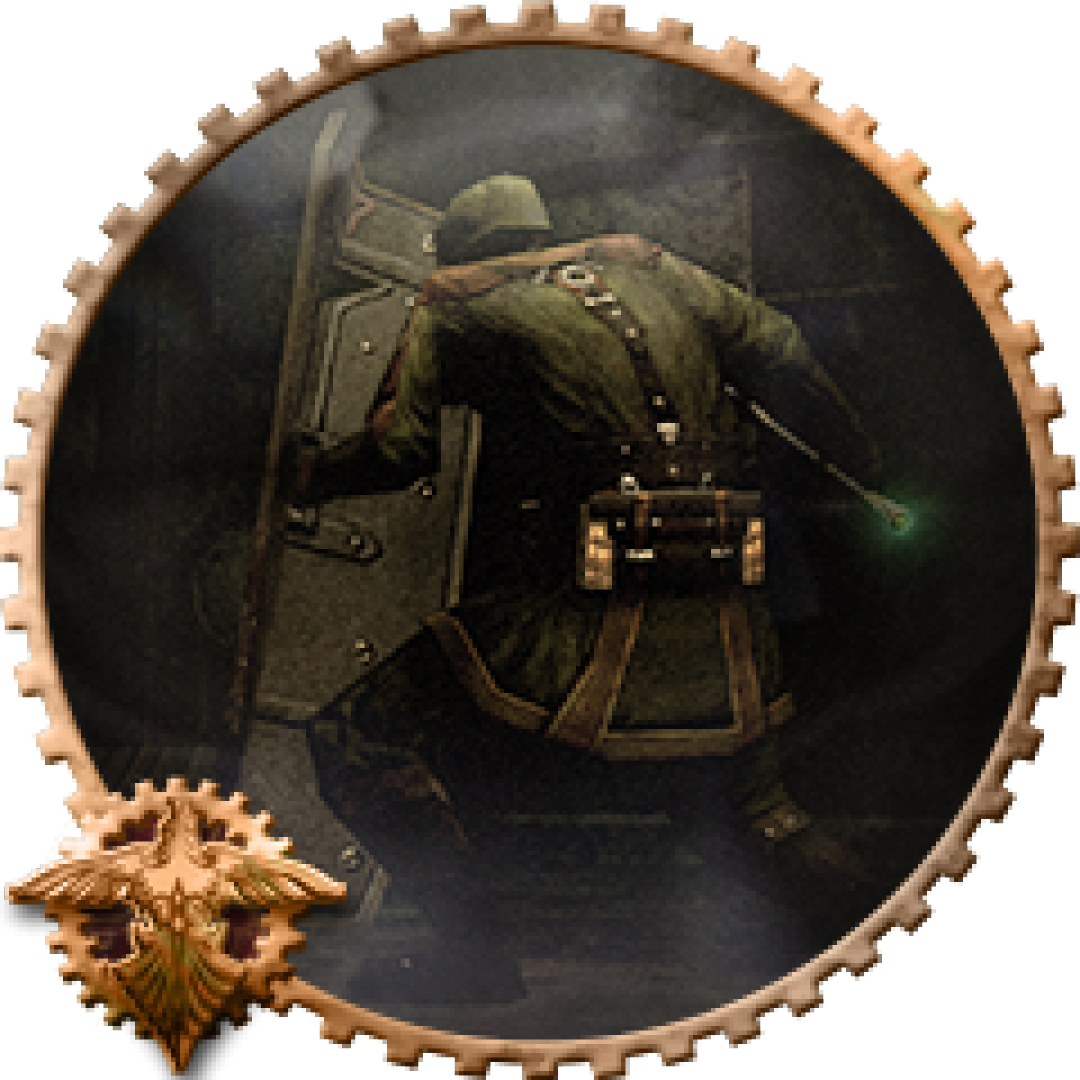 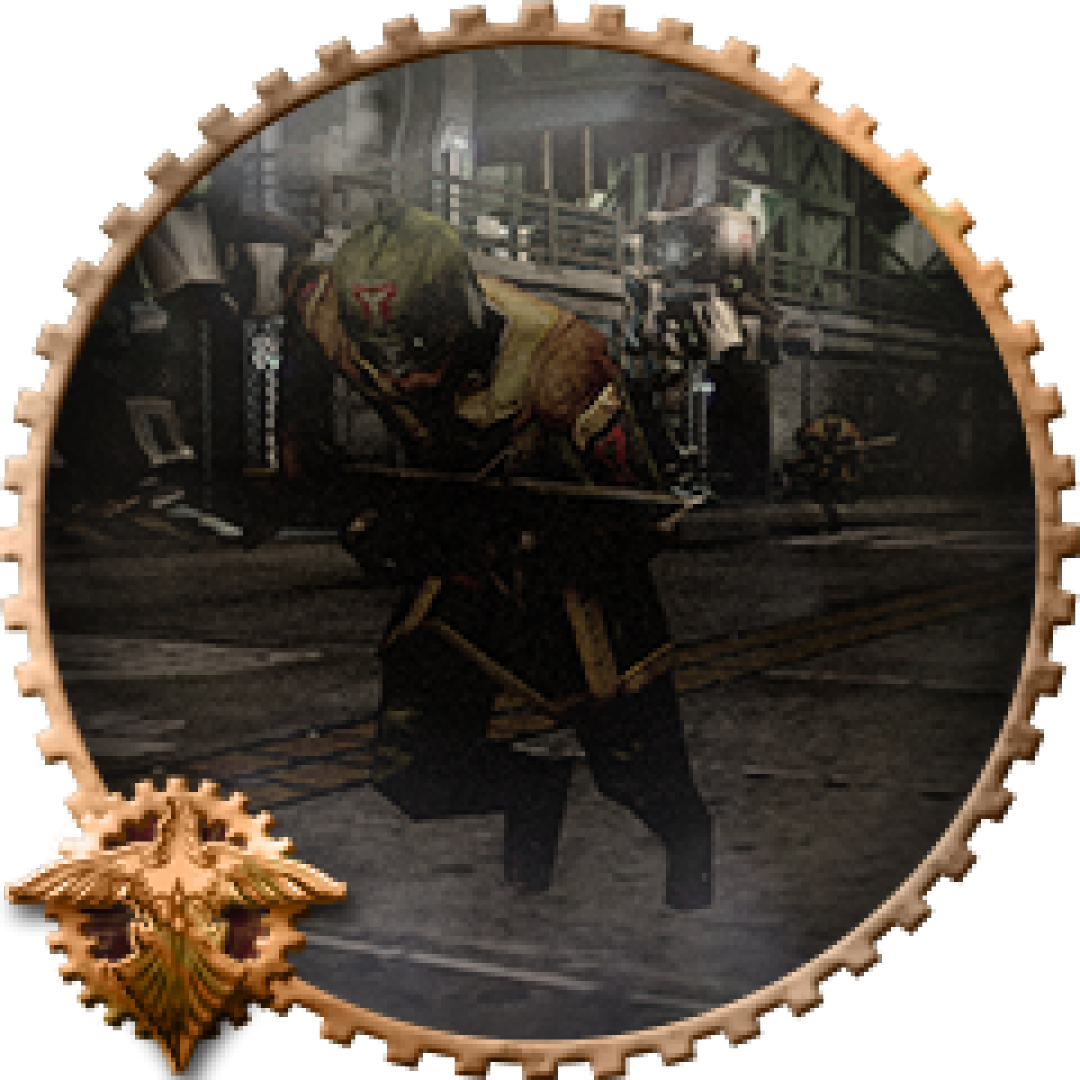 SOs (Special Orders) are special conditions that pop up while in the middle of a battle. You will see INCOMING in red letters, then it will go into the corner as an envelope. Before delving into them, you first need to go to the Sorcery section of Akademeia and speak with one of the NPCs with "Info" above their head, who will ask if you want to activate SOs or not.

Choose yes and they will start appearing in battles. While there are some SOs specific to certain battles, some are rather generic, like surviving for a set time or completing a battle without your leader getting hit. Just complete a single SO in order to get this trophy/achievement. 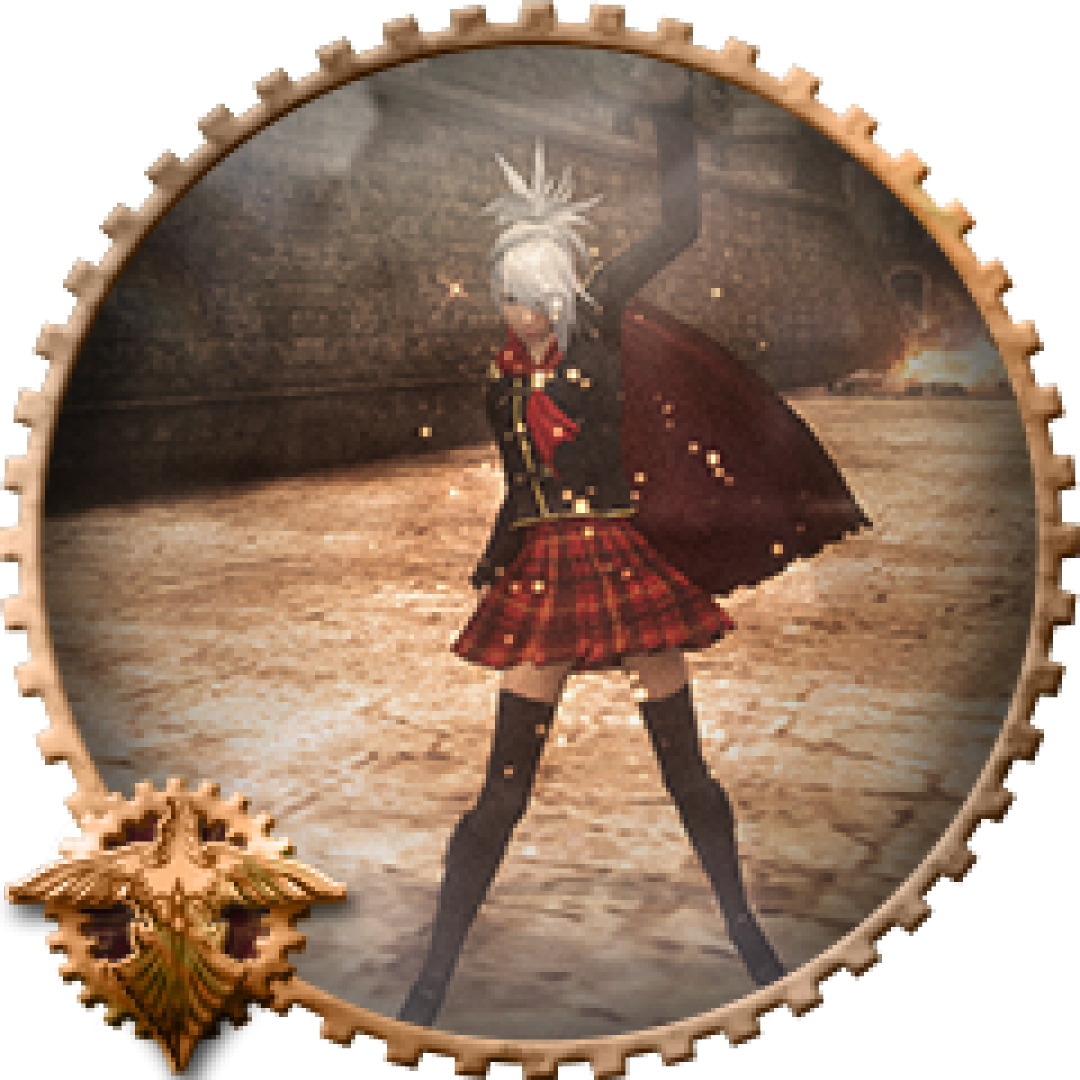 Early in the game, you will be allowed to go to the overworld map, where you can walk around and explore if you choose to do so. Doing this will eat up six hours of free time in between missions, so make sure you do everything else beforehand before you set out. While exploring, you will get into random encounters with enemies, so keep doing these random encounters until you win a total of 50 of them. 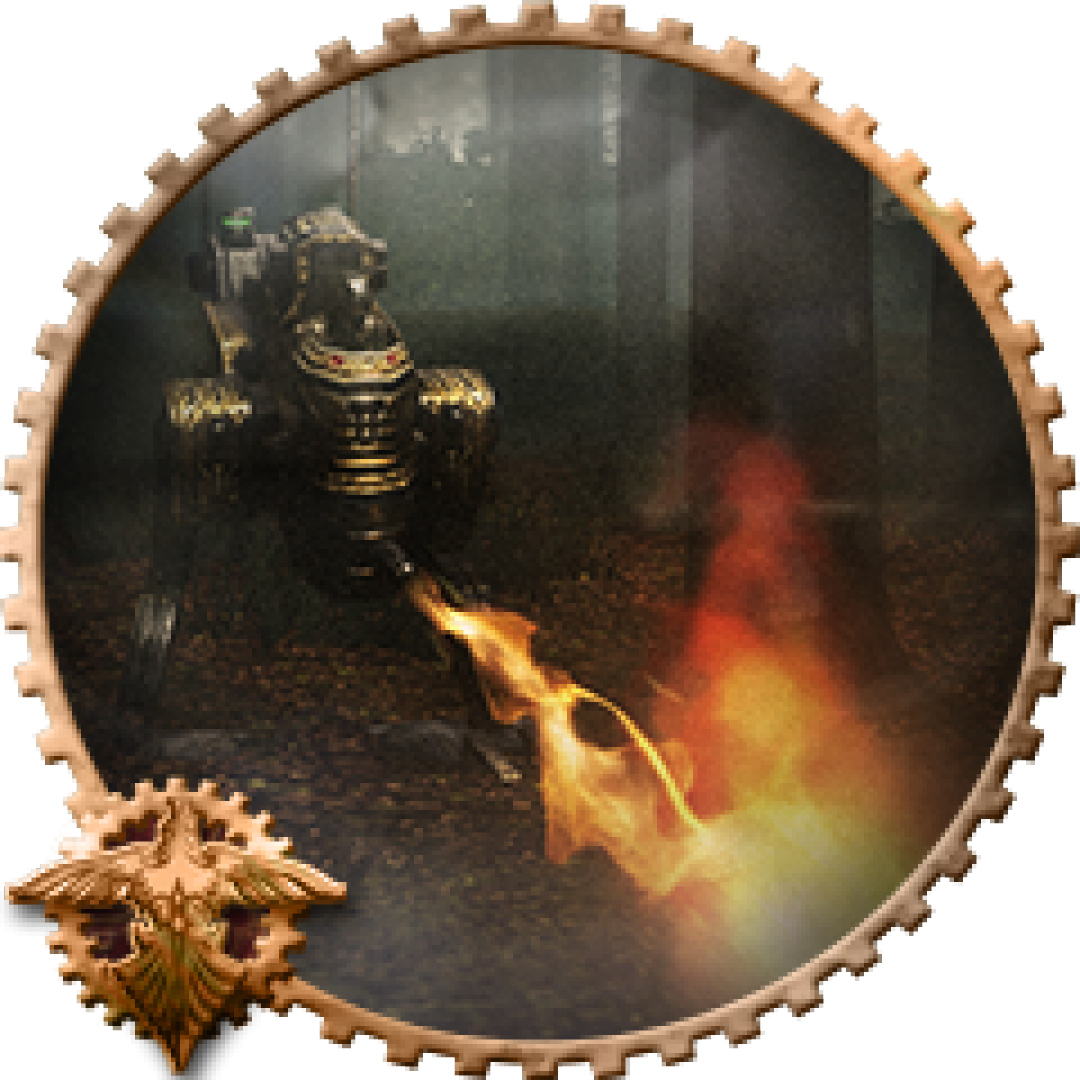 Won an encounter in the overworld. 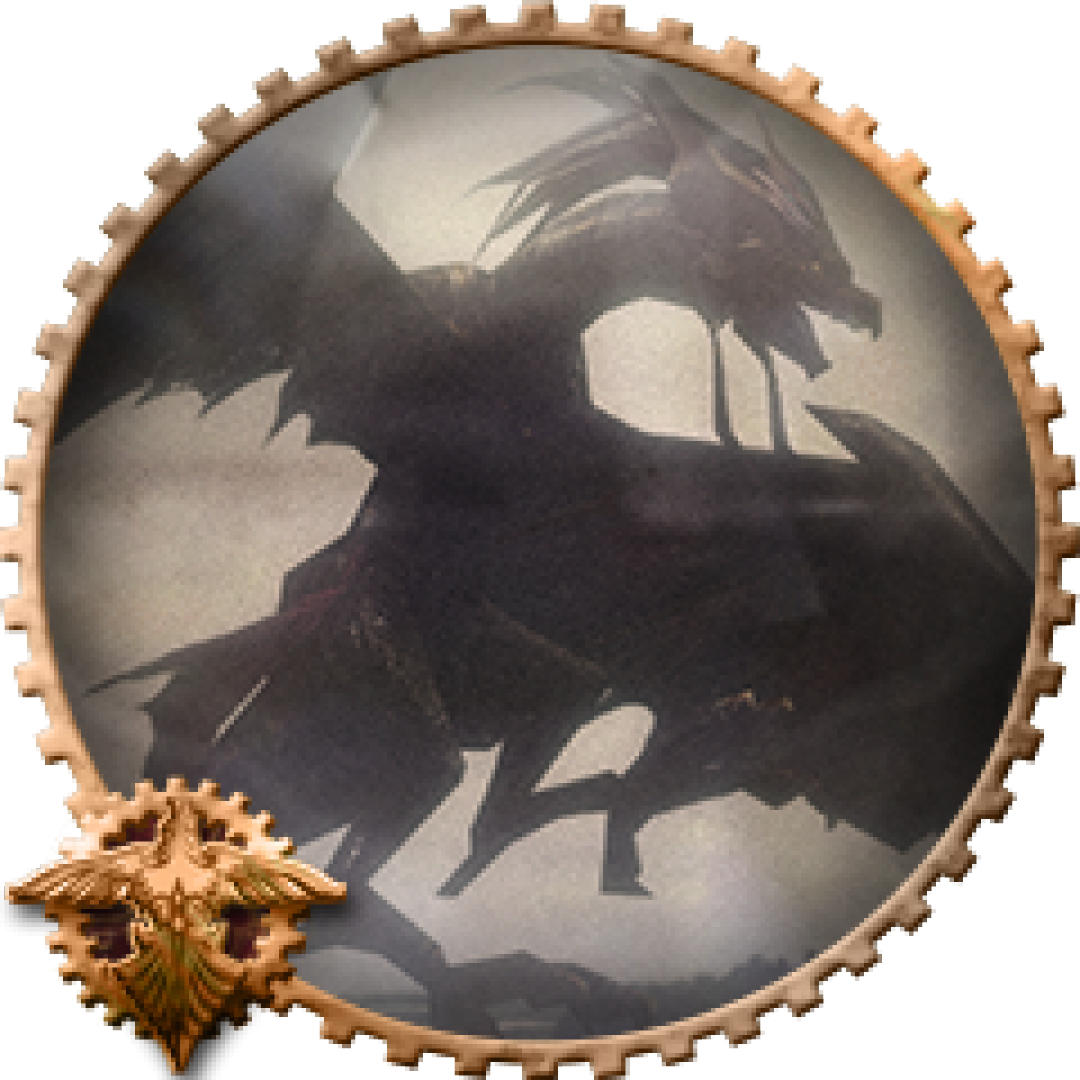 The Hunted Becomes the Hunter

Won 50 encounters in the overworld.