You're going to need a Hierophant Persona for tonight, so head to the Velvet Room and pick one up. For the day, since it is raining, go ahead and visit the Diner again, ordering the Nostalgic Steak for a point in Kindness and three in Knowledge. When it's night, go ahead and visit Shinjuku, getting an Affinity Reading for Ohya, which will prove useful for the next time you meet with her. However, that won't be tonight, as you're going to be hanging out with Sojiro and finally ranking him up after all this time (there are reasons why it was put off this long).

Confidant: Pick "Tell me more" for your first response, then "Call Sojiro's phone" for the second one.

You gain the ability to make curry at Leblanc now, which will restore SP to all of your allies. However, like with coffee, you can only make it at night and only if there are no customers in the shop (talk to them to make them leave). So, you can only make it when there are the ingredients in the fridge for it, so you won't be able to make it every single night. If you have your Temperance Confidant at rank 7, then you can opt to have Kawakami make some curry for you, letting you do something else and still get some.

First, head to Shinjuku to get two readings from Chihaya, a Luck Reading for Knowledge and an Affinity Reading for Yusuke. Now, go ahead and hang out with Yusuke, who should rank up now.

Confidant: Pick "What do you mean?" as the first response, then "The truth is within you" for the second one.

At night, you are going to be starting a new Confidant. Remember that one shogi player Ryuji mentioned a good while ago in some texts that is in Kanda? Well, head there now, but before speaking with her on the right side, go up to the front and talk to the priest. You can use the confessional to relearn any skills that a friend no longer has on their Persona, but it does pass that time slot, so you will need to be careful. Now, talk to the shogi player on the right side and answer however you want to establish the Star Confidant. Note that you need your Charm at rank 3 in order to start it. You will now be able to swap out party members in combat, but only on Joker's turn for now.

Warning: Today is the deadline for you to reach the Treasure room inside of Futaba's Palace.

It is raining yet again today, so head on over to the Diner and order another Nostalgic Steak for one point in Kindness and three in Knowledge. If you talk to Sojiro at night, you will notice that your "bond won't deepen just yet," meaning that you will need some work to get him there. So, go and do an Affinity Reading in Shinjuku for Sojiro, then go and hang out with Ohya.

Confidant: Choose anything for the first answer, then pick either of the bottom two answers for the second, and "You're charming as you are" for the final one.

Warning: Today is the deadline for you to send out the calling card.

Yep, you're going to be spending more money to get Confidants' "hang out time without ranking up" out of the way. This time, it will be with Yusuke, so head to Shinjuku and do your thing, then go meet with him in the Underground Walkway.

Confidant: Pick "It has to be Ann" for the first response, then "You've really grown, Yusuke" for the second one.

At night, you're going to hang out with Ohya again. When presented with a choice, respond with "You seem tired," knowing that you won't rank up just yet. However, ask Ohya what the chief's name is to get a new Mementos request, Fighting for Truth in Journalism . That will be all for tonight.

Warning: Today is the deadline for you to complete the plan surrounding Futaba. If you do not finish, then you will get a game over.

The Cleanse is just a single day away and the people are definitely panicking. Well, you can't do anything about that until Futaba recovers, so head to Shinjuku and do another Affinity Reading for Sojiro. Now, you can use the daytime to catch up with any Confidants you may have screwed up on at this point. If you're all good, then you can use this chance to work on one of your Social Stats. When night rolls around, respond to Yoshida's text to hang out with him. For the 21st, it will be nothing but cutscenes, so once it's all over, head straight to bed.

A lot more scenes will happen today, with your Judgement Confidant increasing. You also learn about your next target here, someone named Kunikazu Okumura. More scenes will occur and it looks like everyone is on board in getting to know Futaba better, so she can open up a bit. 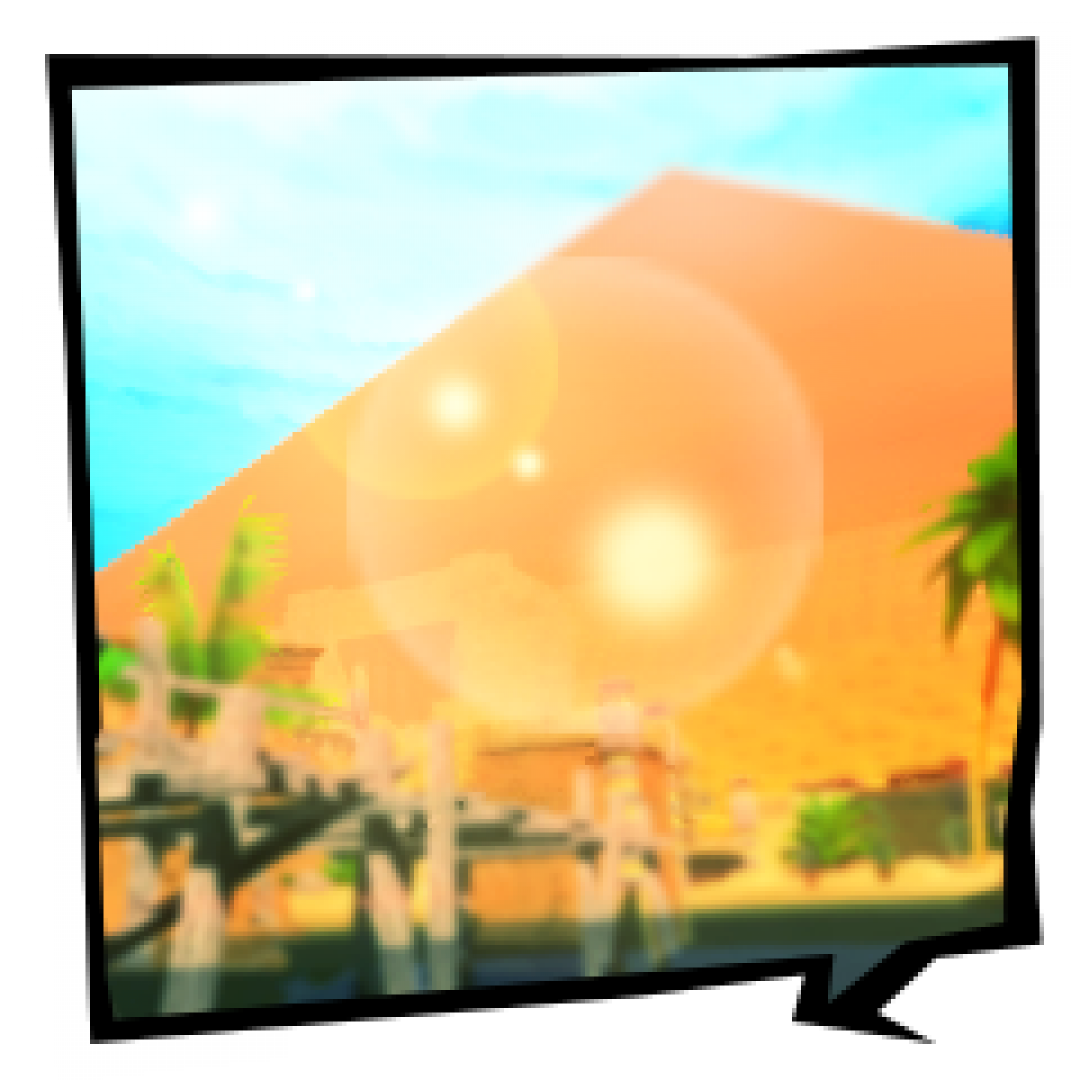 That will take up pretty much your daytime slot, but you get your night activity back. Start off by going to Shinjuku and getting a Luck Reading for Knowledge, then an Affinity Reading for Yusuke. After you're finished, go to Kanda and hang out with Hifumi. Also, your Fool Confidant will increase while you're sleeping tonight, although you don't get any new abilities.

Confidant: Pick "That's interesting" for the first response, anything for the second, then "But you don't want to, right?" for the third one.