In Tower of Fantasy, you’ll end up collecting a huge arsenal via the game’s gacha system. Every weapon you obtain, it’ll have one of four elements. These elements are Fire, Volt, Ice, and Grievous. Knowing what element to use against your enemy can be the difference between life and death in Tower of Fantasy’s harder content. Furthermore, because you can have three weapons equipped which you can switch to at any time, you may want to have three of the four elements equipped. This page will tell you what each element does, and where to use it. 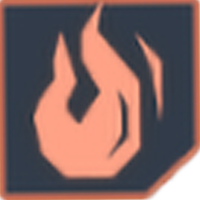 The flame element is strong against plant-like enemies like the world boss Rogard. This’ll deal more damage to that enemy type as long as they’re weak to it. A fully charged flame attack will also apply a burn effect on your enemy that’ll deal damage over time for a short duration. Another great attribute of the flame element is it has an innate effect that’ll reduce your enemies healing effect by 50%. This makes it good on any enemies that have the ability to heal, or players in PvP. Furthermore, you’ll need to use fire throughout the world on things like Thornvines, Kerosenia herbs, and Tar Pits which often host a Black or Gold Nucleus.

The Fire Element can ignite enemies causing damage over time while reducing their healing output by 50%. 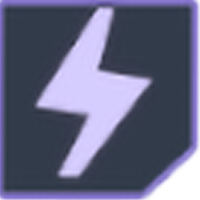 Think of the Volt element weapons as more of a debuffer weapon. It has the ability to strip the enemy of any buffs they may have. You can do this by unleashing a fully charged attack at your enemy which’ll paralyze them for one second while also electrifying them. When they’re electrified, it’ll strip them from any buff they have, and stop them from using any buffs for a short while. This can be especially useful in PvP, against most bosses that buff themselves, or machine-type enemies.

The Volt Element can Electrify enemies stripping them of their buffs. 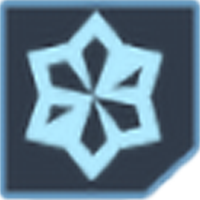 Naturally when you think of Ice, you’ll think of freezing, and that’s no different here. A fully charged Ice attack can freeze your target. When the freeze state breaks, the enemy will take extra damage. On top of that, it’ll leave them with the frostbitten debuff which’ll greatly reduce their weapon charge rate making Ice especially valuable in PvP.

The Ice Element can freeze targets causing extra damage when it breaks. 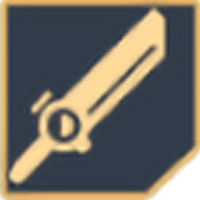 Finally, we have the Grievous element. A fully charged attack from this element will leave your enemies in a world of hurt. You’ll place the Grievous debuff on the enemy which’ll make any subsequent attacks deal extra damage for a short period of time. This is great against high armor/high health enemies such as bosses.

This Tower of Fantasy guide will explore plenty of game features on offer, including helping players with some of the game’s main features and more.