In case you haven’t done so by yourself already, there are several more treasures for you to find in the Shimmering Sands. The previous world map exploration (of this area) yielded five treasures in the northwest and west regions of the area. We’ll now be exploring the rest (as far as possible).

Warning: The creatures in this area are much tougher than the ones in the northern regions, so you’ll want to be at least Level 15+. It’s certainly possible to evade creatures, but do save your game before trying this. You can also wait with exploring this area until later. 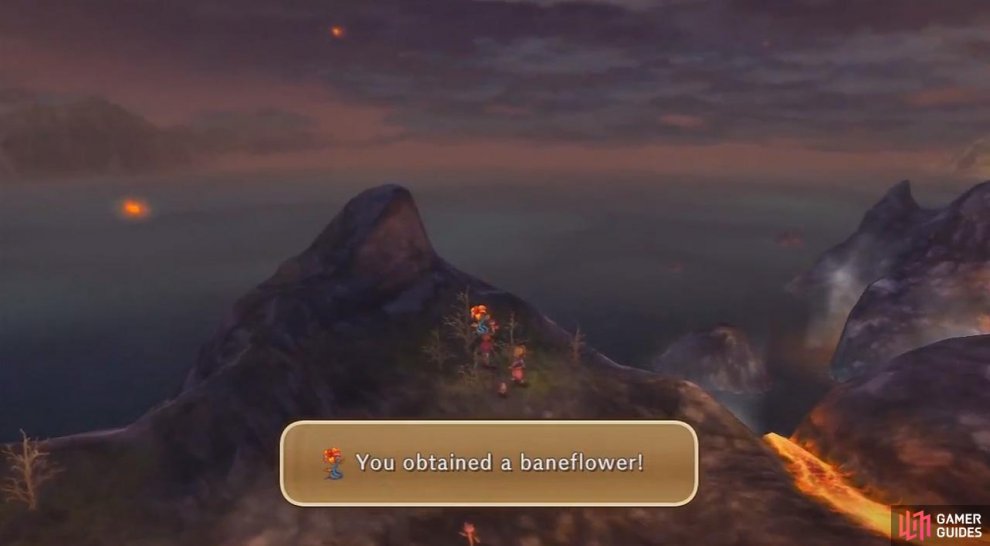