When you get close to your destination, Shadar suddenly appears… 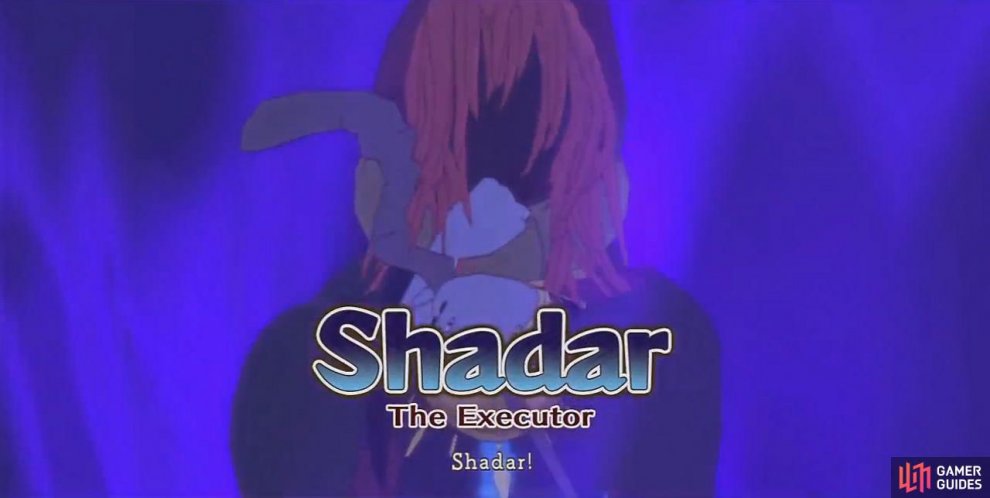 It’s very important to know that you don’t have to fully deplete Shadar’s HP; dropping it to 60% is enough. While it’s extremely important that you keep your characters healthy, it’s on the other hand just as essential to quickly drain Shadar’s HP, even if you’re starting to get low on health yourself.

Using Sandwiches is a good idea; these heal for much more than your healing spells. Use the tactics command to tell Esther that she should heal the party while you focus on attacking Shadar with Oliver and Swaine’s familiars. If a series of attacks from your side can prevent Shadar from casting some of his powerful spells, all the better.

If things go less well - that’s how it goes every once in a while - don’t hesitate to play more defensively, unless Shadar’s health is really close to dropping to 60%, in which case you should get those final few blows in to end the battle. If Shadar charges up for his Bleak Midwinter attack, definitely try to defend against it, quickly healing up with Sandwiches afterward.

You’ll find yourself washed ashore Teeheeti Island afterward. You’ll now have access to the All-Out Defense and Attack commands with square and triangle respectively. You’ll also unlock [THE FIFTH TALE] of Wonder for your Wizard’s Companion. Let’s search the island for a few treasures now, shall we? 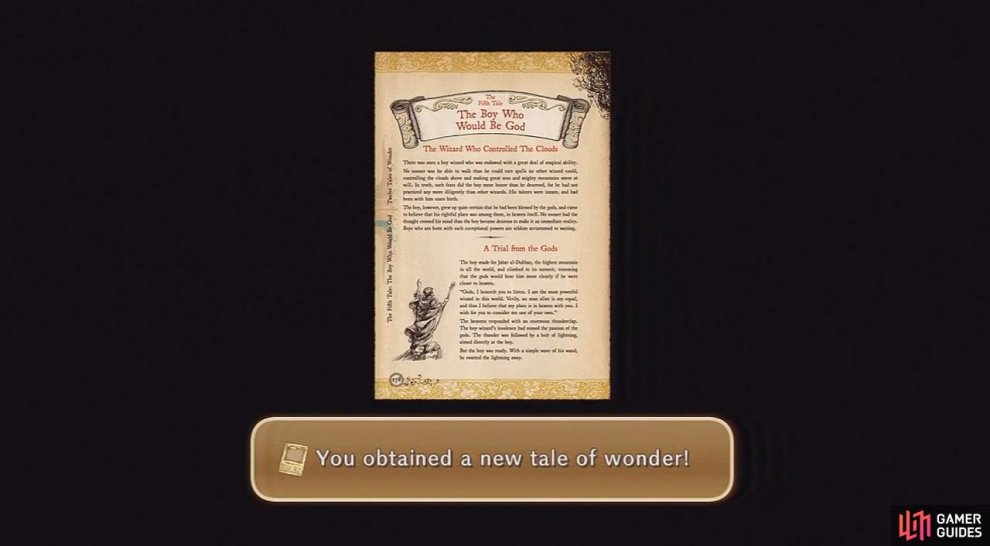 Tip: Now’s also a good time to steal an Emberstone from the Mohawk birds on this island. You need this for errand #076. In fact, it’s generally a good idea to steal items with Swaine every now and then. Many items will be of use eventually in a formula or side-quest. 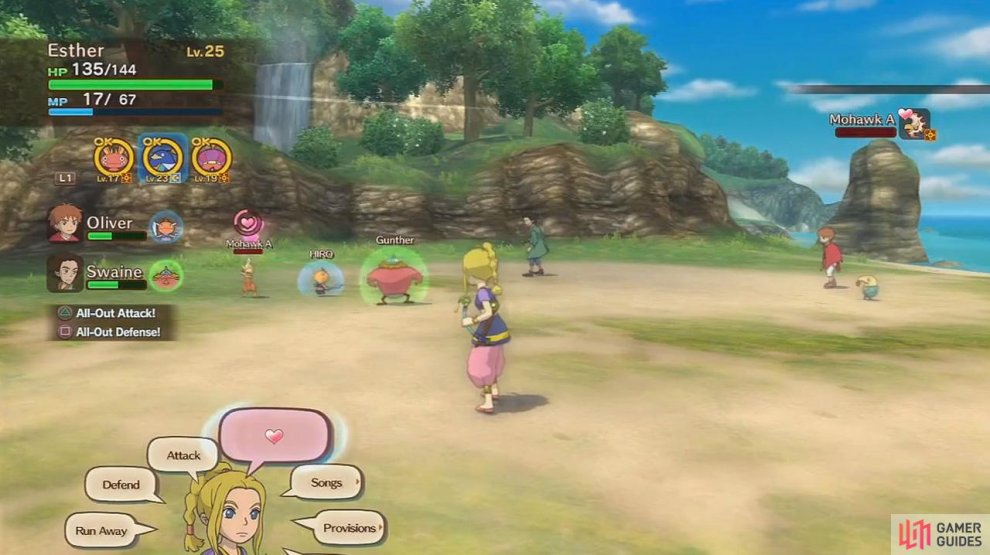 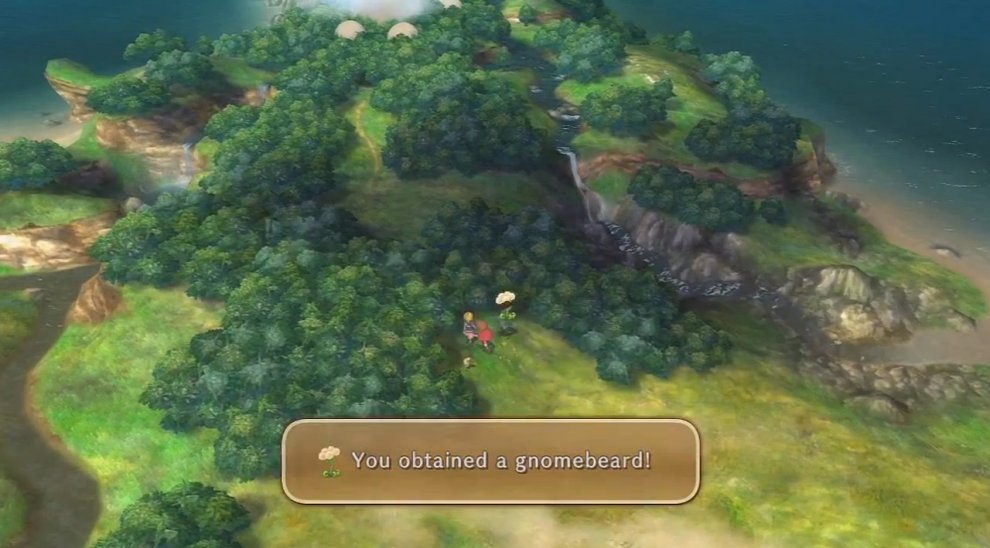 When you’re done talking to crustaceans and collecting treasures, return to your ship, then proceed directly northwest and into the forest to find out what Drippy was so worried about. You’ll then find out your next destination, so continue just a bit more north to enter the Fairyground!