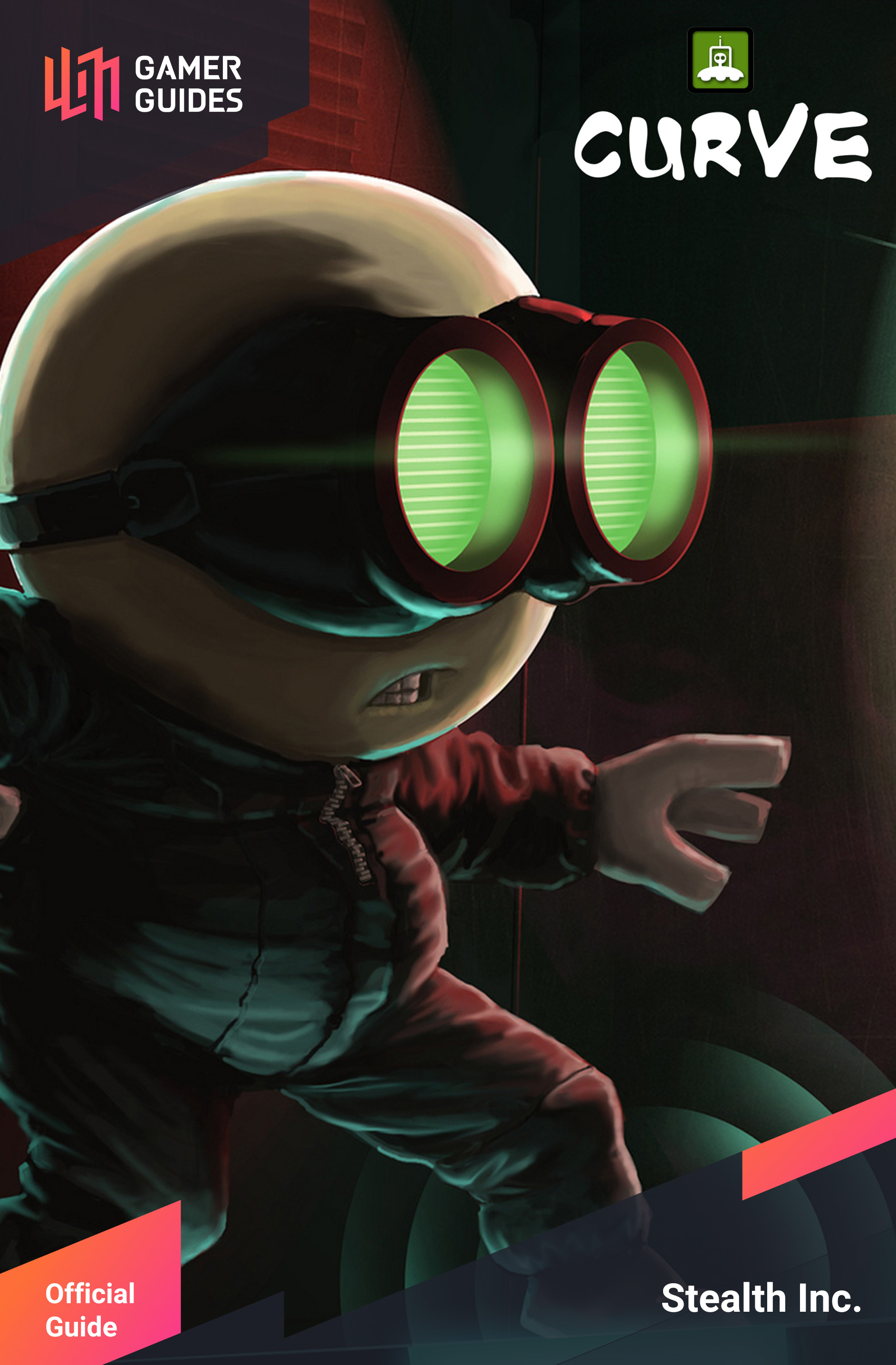 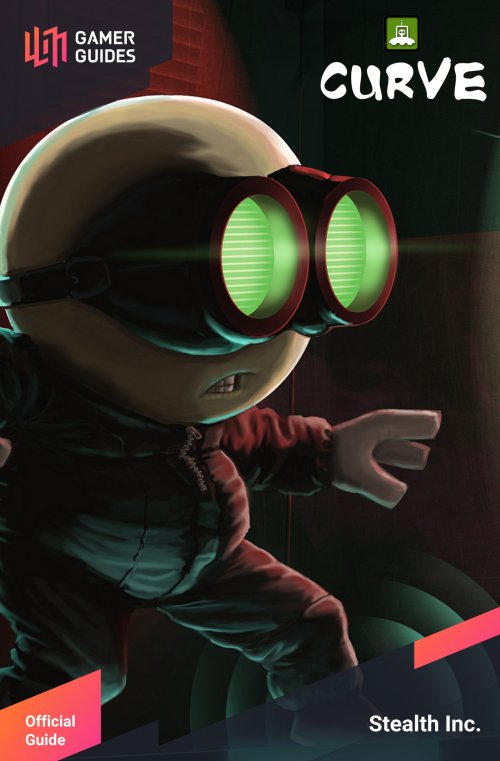 About Stealth Inc A Clone in the Dark 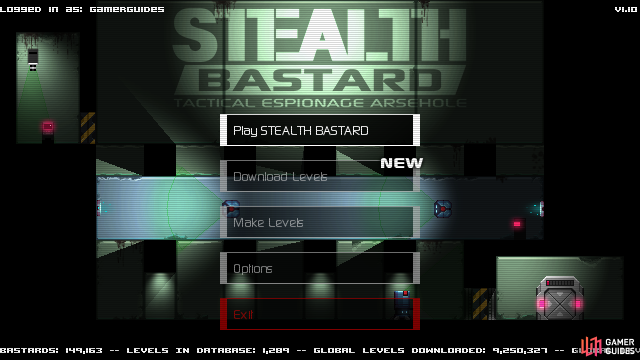 Created by Jonathan Biddle (by himself), the original version of Stealth Bastard was originally released for free on the 4th November 2011. The hard-as-nails puzzle platforming was evident right from the off with loads of tricky puzzles to solve and platforms to jump between. It also allowed users to create and share their own levels with others around the world.

Released on Steam one year later in November 2012, the game was updated with new items, levels, end-of-level rankings and graphics in Stealth Bastard Deluxe. The level creation remained intact and it opened up a new window of opportunity for sadistic designers to show off their creative talents.

In March of 2013 post-launch DLC was released in the form of 'The Teleporter Chambers'. This doubly-hard-as-nails expansion is 20 levels of teleporter-flinging hell with new achievements and Helices to find and collect.

Finally that brings us up to the summer of 2013 where we see the release of the re-named Stealth Inc: A clone in the Dark on Android - via the Humble Bundle - and on the Playstation 3 and Playstation Vita (as a cross-buy title). Along with its new name, it also sports 3D graphics on the main character, updated lighting effects and cloud-sharing of save files between both platforms. 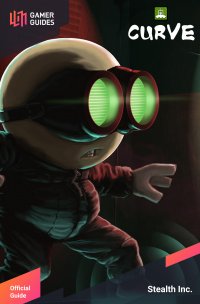