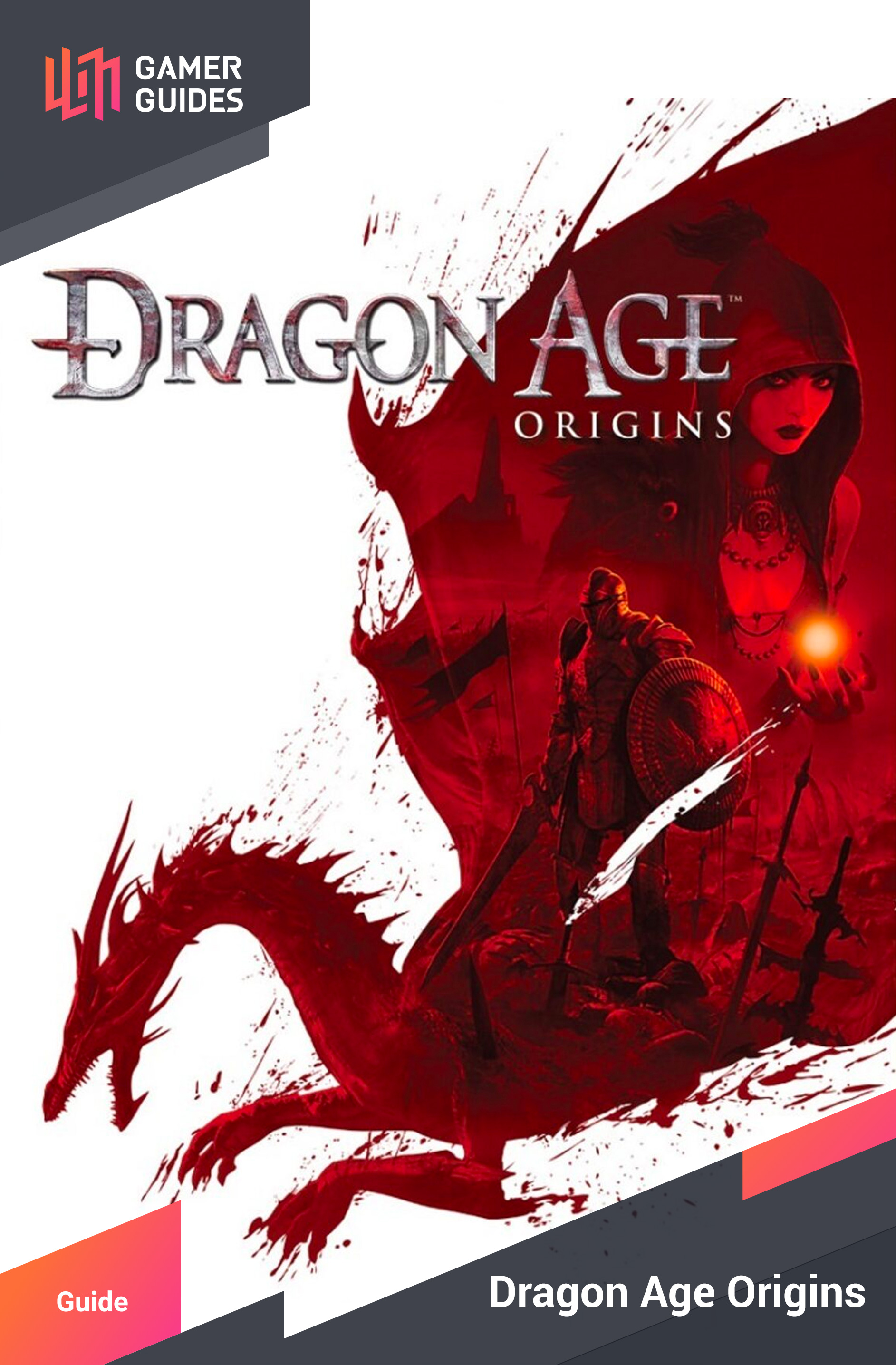 POSSIBLE BUG WARNING! It is possible to break the quests Smuggler's Run and Law and Order if you do both. If you talk to the barkeeper before finishing Law and Order then you have a negative reputation with the guards and then cannot turn in the quest but then also will not find the Shady Character.

ALSO ! Doing Law and Order can break a future characters personal quest. When the bugs are fixed the warning will be removed, until then it is recommended that you do ONLY the quest Law and Order.

Head right to the crate to find a Discarded Journal . Head north and a man calls out to you, follow him. Speak with the Shady Character to obtain the quest " Smugglers Run ". South from here you will find two chests, one is locked. East of here at the corner of the fences is Homer's Toys , one of which is the Bell Collar. Head over to Colbert and question him as much as possible to get an update on "Last of the Legion". West of Colbert is a tree that can start a dialogue with Anders. As you continue further north a guard will give you a letter, it updates the quest "A Brewing Conspiracy".

Continue north and speak with Constable Aidan to gain the quest " Law and Order " if you choose to side with the guards. Turn the corner west to see the merchant area. Speak with the shopkeepers Glassric the Weaponsmith and Octham the Grocer as they have decent wares.

Before you go any further it's best you do either Smuggler's Run or Law and Order. Choose one then head to the proper section. The difference is whether or not the guards like you and what items you get in the end. 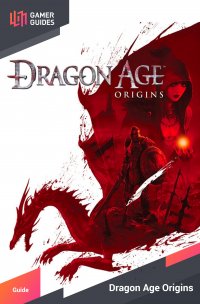