This page offers information on how to obtain the Golden Slingshot. This one can take a little dedication, but it isn’t as challenging as other golden tool DIYs.

How to Get the Golden Slingshot¶

To get the golden slingshot, you need to shoot down 300 balloons! Balloons will constantly spawn whenever you’re active on your island, so you could get this DIY fairly soon.

When you’ve shot down 300 balloons, keep an eye out on the skies, as a golden balloon will spawn soon after you’ve hit the milestone! It could be a few hours after or it could be the next day. When you shoot down the golden balloon, it’ll contain a DIY for the golden slingshot recipe. 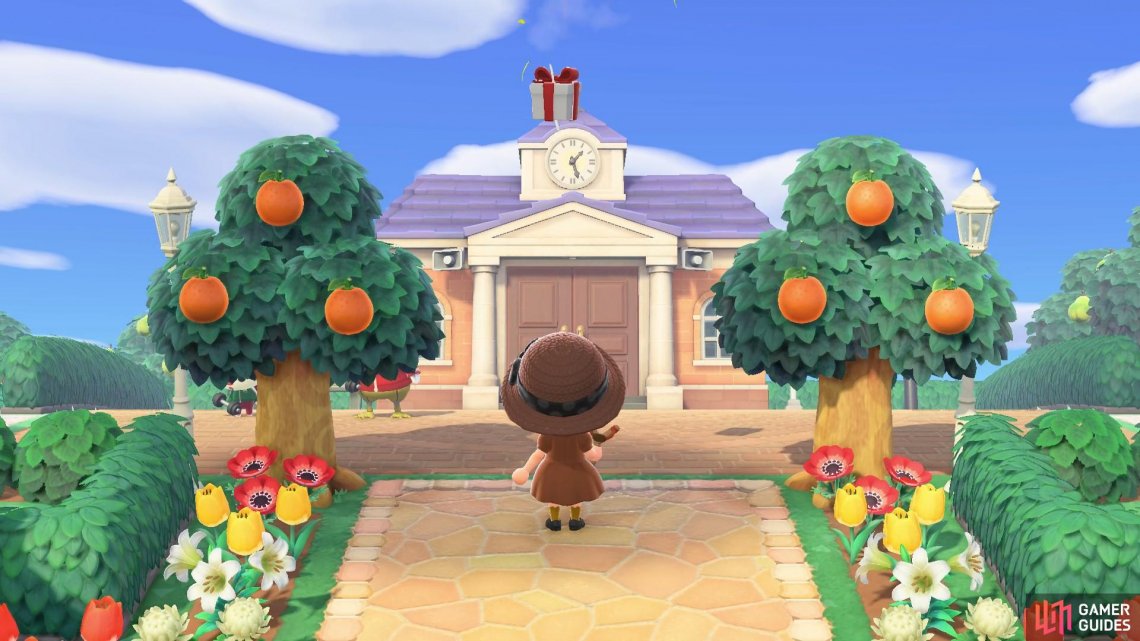 Pop balloons you find floating in the sky using a slingshot!

The guide for Animal Crossing: New Horizons offers a walkthrough on how to make the most of your time on your deserted island. This guide will show you how to make tools, earn bells, achieve a five-star island, and more.