When we last left off, Sordward and Shielbert had escaped; now, they’re continuing to cause chaos in the stadiums of Galar. Currently these four stadiums are in danger: Stow-on-Side, Ballonlea, Circhester and Hammerlocke. You’re welcome to tackle these stadiums in any order, but we’ll do them in the order we just listed. In any case, we’ll see you at the end!

At the first stadium you visit, you’ll discover that things have gotten more serious. Instead of one Dynamaxed Pokémon attacking the stadium, there are multiple. As such, your group of friends will split up to take on each Dynamaxed Pokémon individually. Other than that, it’s business as usual.

If you’re at Stow-on-Side Stadium, Bea (Sword) or Allister (Shield) will need your help dealing with the Dynamax threat. 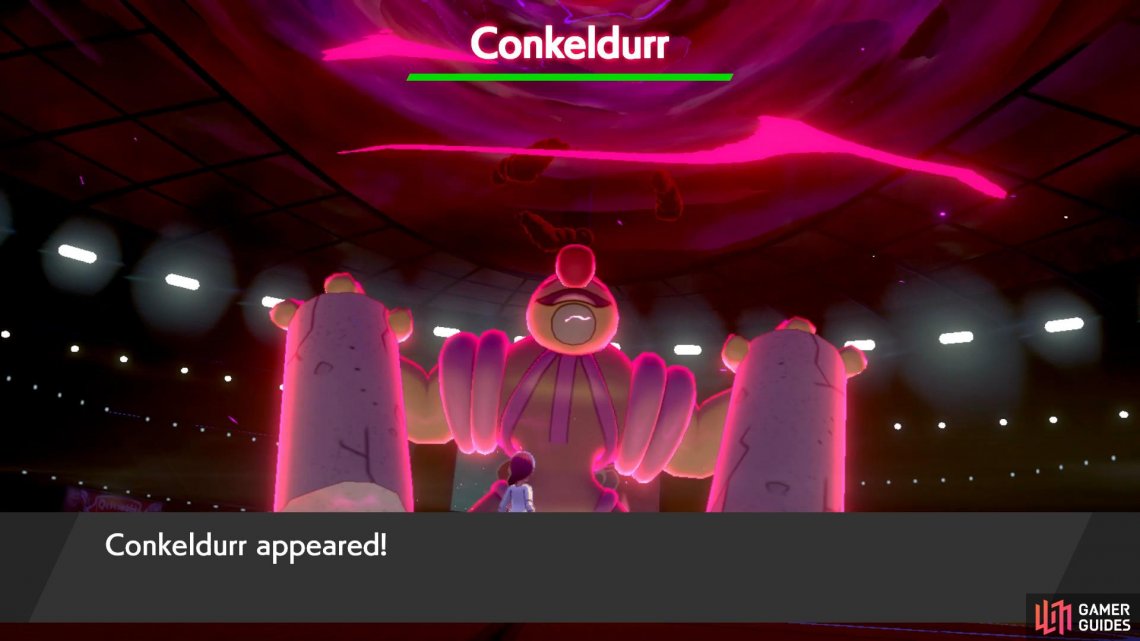 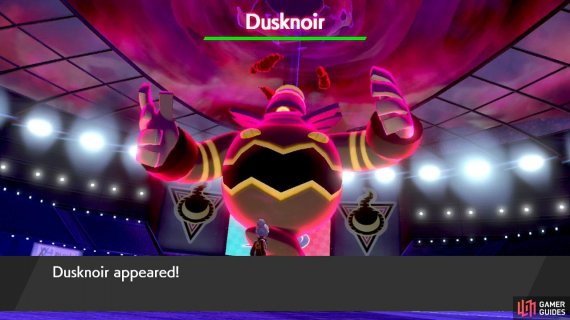 Over at Ballonlea Stadium, Bede–who recently became the new Gym Leader–is in a bit of pickle. Never Dynamxed Pokémon, he’s bored and wants a battle. But you can easily fix that problem, right?

This is Bede’s team from when he interrupted the Champion Cup finals.

Mawile is the same as before, so expect Intimidate right off the bat. Additionally, it can use Fake Tears to greatly lower your Special Defence. None of Mawile’s attacks target Special Defence, but Bede’s other Pokémon do. Ideally, you want to squash Mawile with Fire or Ground-types.

Next, Gardevoir has dropped its non-attacking moves (Calm Mind and Wish) in favour of Future Sight, which causes Psychic damage after a few turns have passed. Ghost or Steel-types are recommended here; Poison-types also work, but most are weak to Psychic.

As for Galarian Rapidash, it can now use Smart Strike, which is a Steel-type move that never misses. Although there aren’t many situations where it’s useful. Because it shares the same weaknesses as Gardevoir, whatever you used to beat Gardevoir should work, but keep in mind Rapidash is pretty fast.

Finally, Hatterene is exactly the same as last time, but because you’re fighting indoors, there will be no Dynamax or Gigantamaxing. It’s another Psychic and Fairy-type, so the same weaknesses apply. Still, Poison-types need to be cautious of STAB Psychic and Steel-types may get burned by Mystical Fire.

Cure Bede’s boredom and you’ll receive Bede’s Rare League Card. Now you can invite him to Wyndon Stadium if you ever want to wipe the smug look off his face again. You’ll also get Opal’s Rare League Card, but she’s retired from battling. Anyway, shall we keep going? 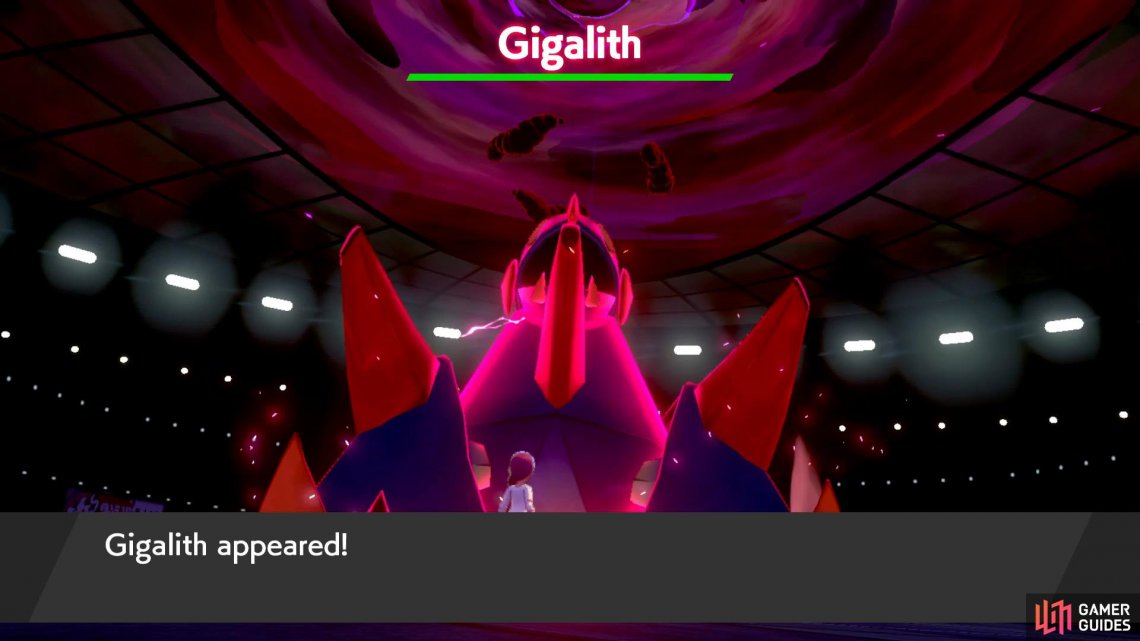 Against Gigalith, special attackers are advised, to bypass its bulky Defence. But so long as your Pokémon are super-effective, it won’t take long to topple. By the way, Gigalith can also use Ground moves. As for Froslass, go for Fire, Rock, Steel or Dark-types. In addition to STAB moves, it can use Electric and Psychic moves.

Back at Hammerlocke Stadium, you’ll find Sonia fiddling with the elevator to the Energy Plant. It seems the sword and shield duo went that way, but the elevator is currently inaccessible. Continue past her towards Raihan, who’s waiting for some heroes to save the day.

Haxorus’s Mold Break ability will let its moves work regardless of its foe’s abilities. On top of Dragon-type moves, it can also use Normal, Ground and Steel moves. Because of Mold Breaker, Levitate users can get hit by its Ground moves, while Fairy-types may take major damage from its Steel moves.

As thanks for your heroic deeds, you’ll receive a selfie… just kidding, it’ll be a copy of Raihan’s Rare League Card.

When you’ve finally helped all four stadiums, you’ll get a call from Sonia again. She’s at Hammerlocke Stadium right now and needs you there pronto. As soon as you’re ready, depart for Hammerlocke Stadium. Or if you’re already there, just walk down to meet Sonia. Speak to Sonia and she’ll get the elevator working for you again.