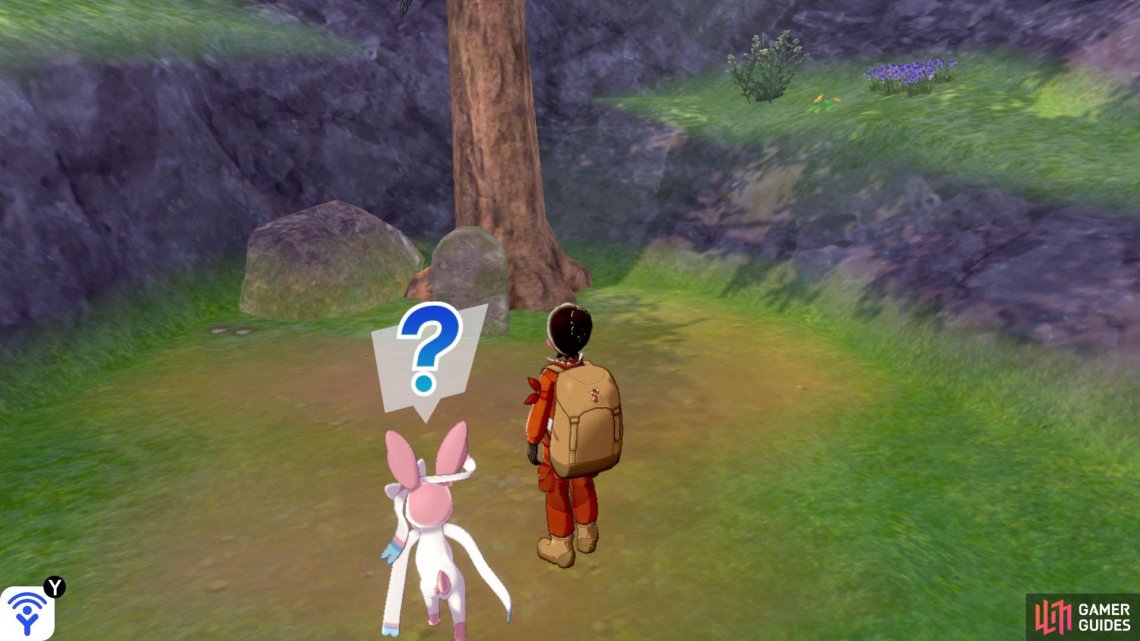 (1 of 2) To awaken Spiritomb from its slumber, you need to connect with many players like yourself. 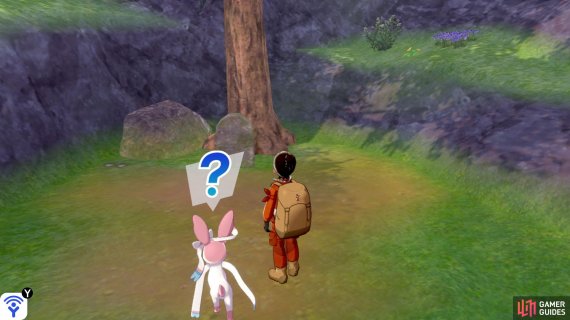 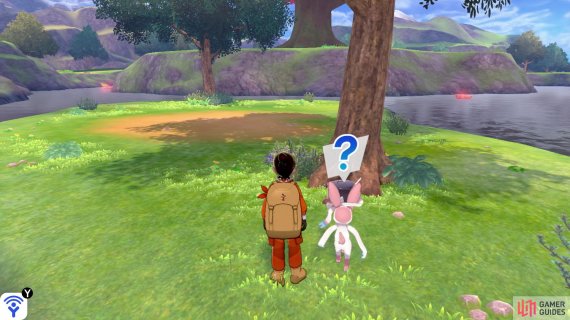 To awaken Spiritomb from its slumber, you need to connect with many players like yourself. (left), The island where you can encounter the Mythical Pokémon Keldeo. (right)

The “north/east” half covers the area near the entrances to the Lakeside Cave and Dyna Tree Hill (when you travel clockwise after arriving from the Giant’s Bed). Meanwhile, the “south/west” half is everything else (when you travel anti-clockwise instead). Both halves will join up when you approach the opposite end of the zone.

Towards the far east, there’s a section of lower ground, accessible by a slope that’s partially obscured by a stretch of tall grass. Should you reach the farthest end of this section, there’s a curious gravestone in front of a tree. This is where you can summon a Spiritomb.

Towards the centre of this zone, surrounding Dyna Tree Hill, is the lake itself. If you enter the lake via the slope near Dyna Tree Hill or the entrance via the Giant’s Bed, you can reach a suspicious island by the south-western corner. This island has two trees; near one of the trees is a cooking pot. After catching the Swords of Justice, you can trigger Keldeo to appear here. 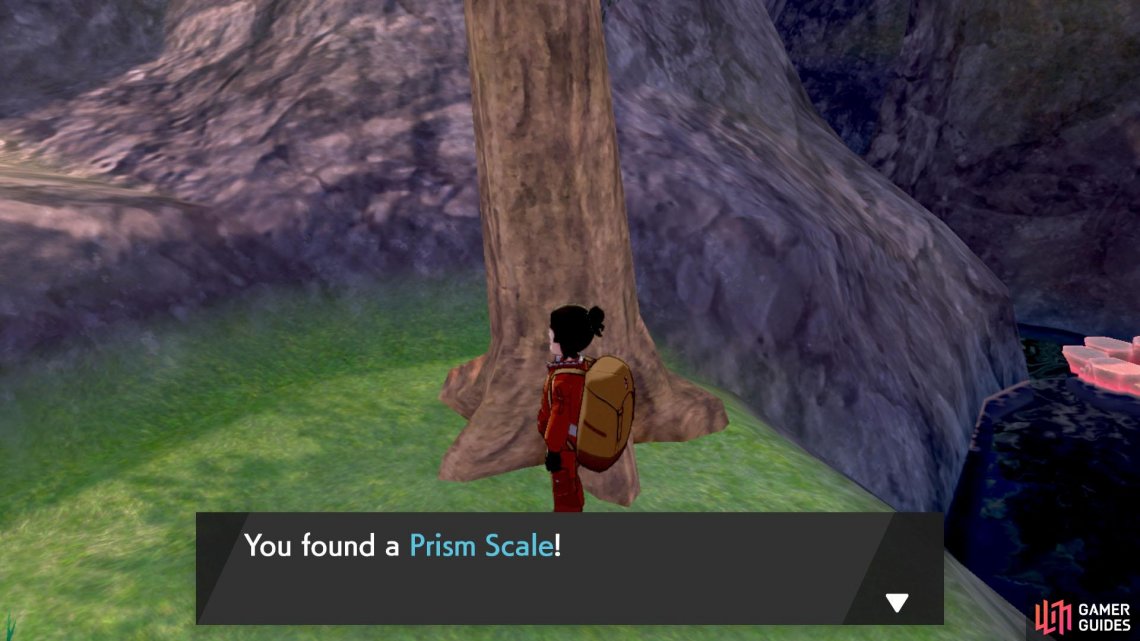 Trade a Feebas holding this to evolve it into the marvelous Milotic.

These appear as sparkling spots all over the place, usually near trees, rocks and other objects. Please note that the hidden item you obtain may be different to what’s listed, as some items are randomised. Also, hidden items will respawn each day. 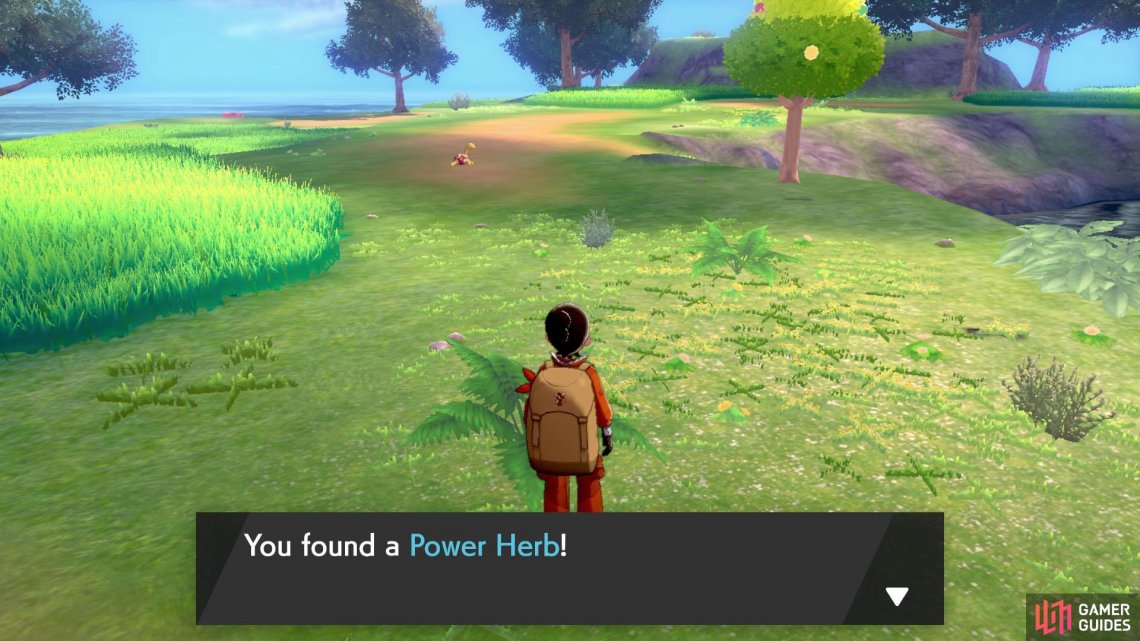 (1 of 2) A Pokémon holding this can immediately execute a move that normally requires a turn to charge (such as Solar Beam or Xerneas’s Geomancy). 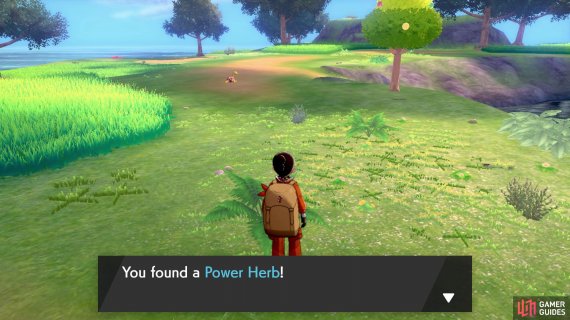 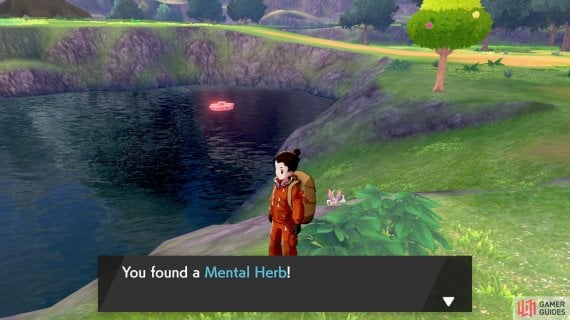 A Pokémon holding this can immediately execute a move that normally requires a turn to charge (such as Solar Beam or Xerneas’s Geomancy). (left), This hold item releases a Pokémon from moves that prevent it from using its own moves, such as Attract, Encore or Taunt. (right)