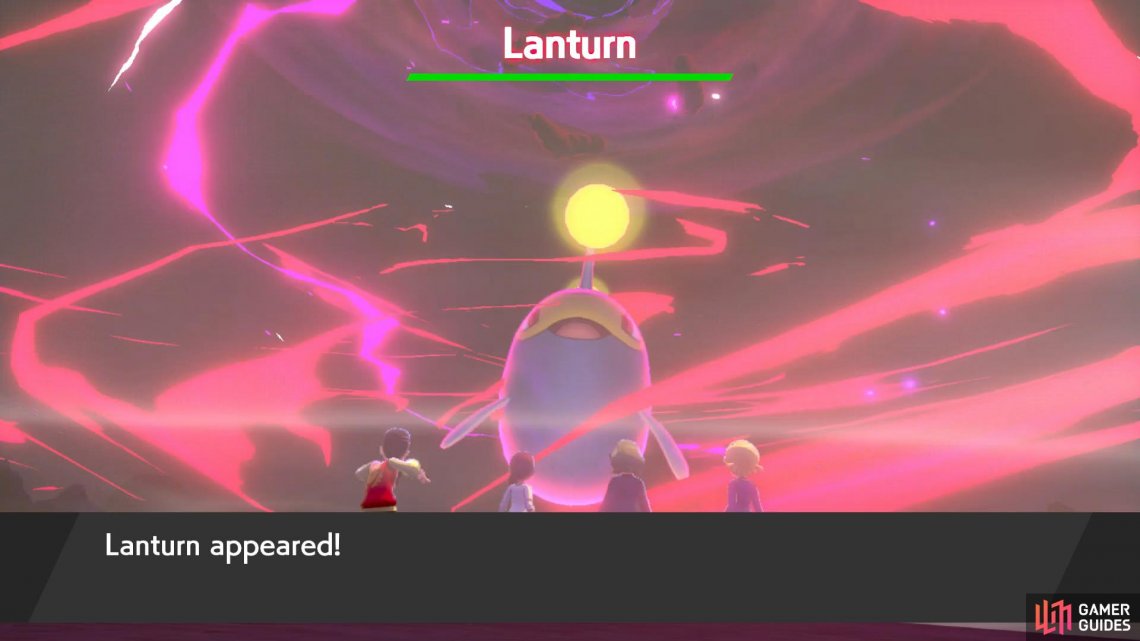 Note: The Pokémon you encounter will vary based on if it’s a Common Den or a Rare Den. Additionally, some configurations of the same Den can appear in multiple locations. 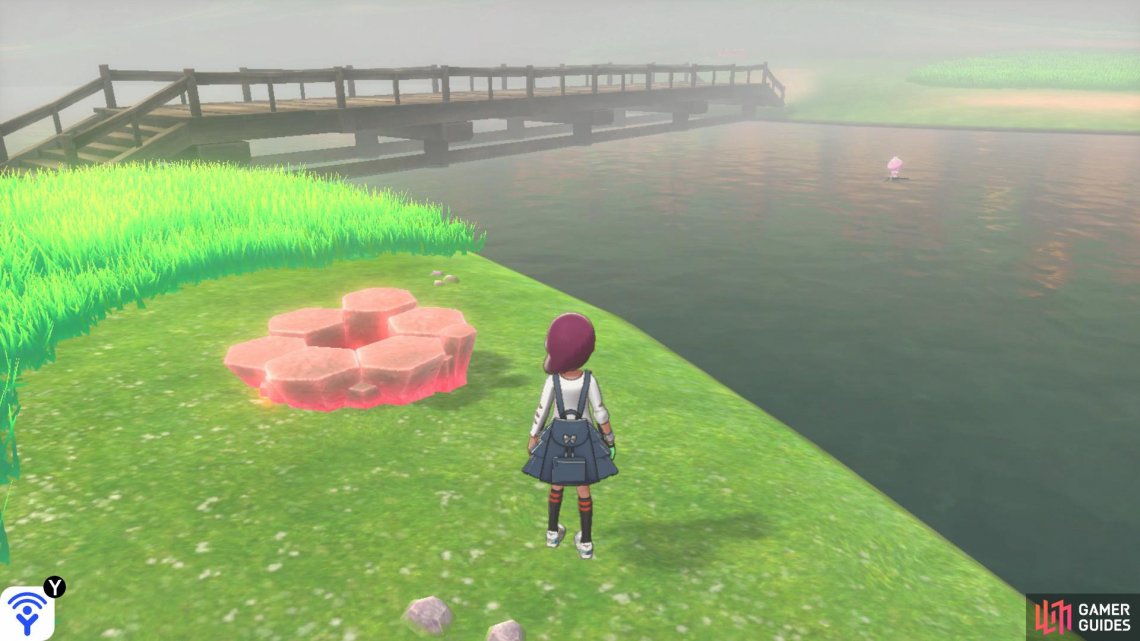 Rare Den (B only) 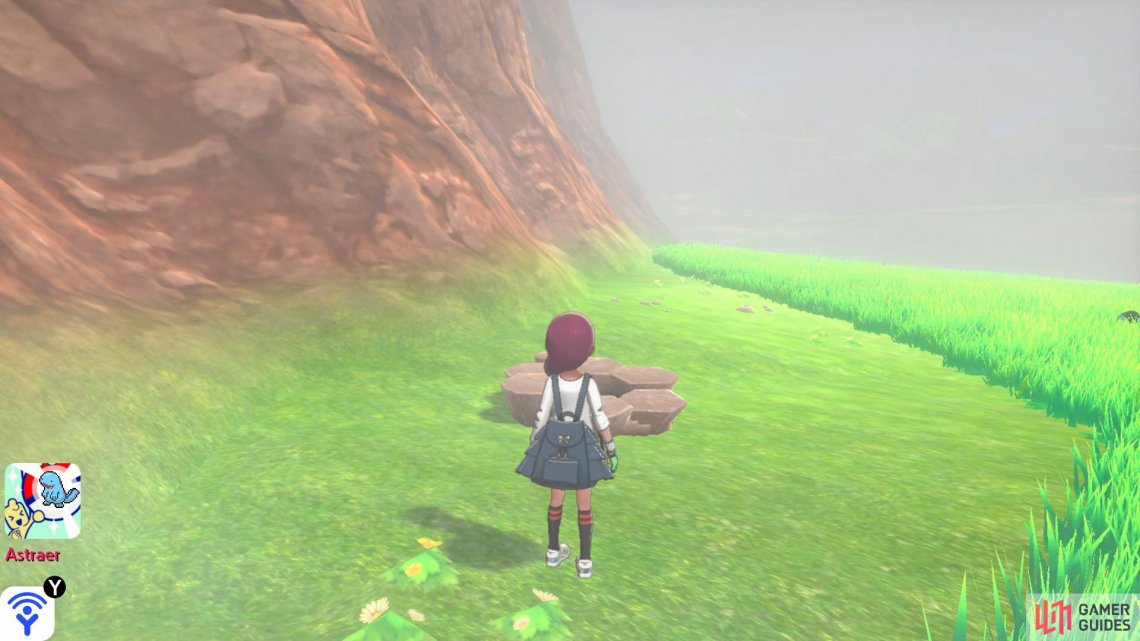 Den D can be found along the cliff to the north as you head towards East Axewell Lake. 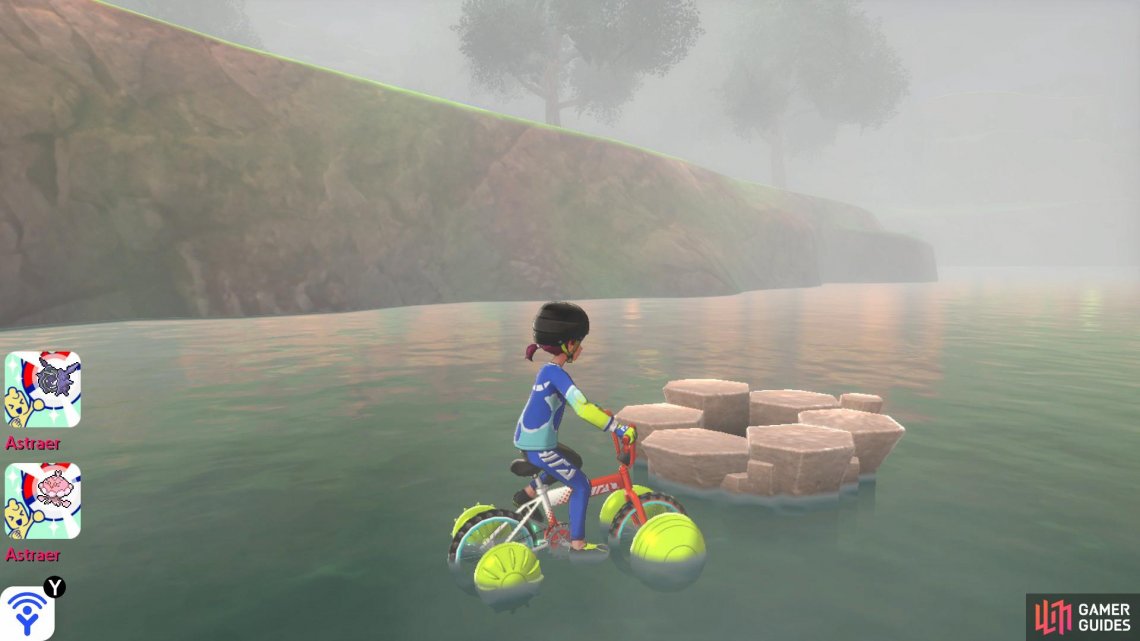 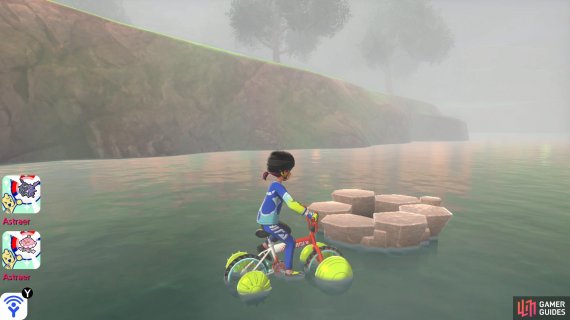 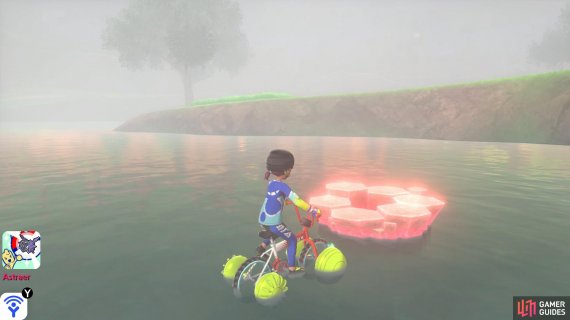 Den E can be found in the lake itself and is the western of the two (left), while Den F can be found by heading to eastern edge of the lake. (right)