Borderlands 2 is set five years after the events of the first game. Handsome Jack, the game's main antagonist, is now in control of Hyperion Corporation and declared himself the ruler of Pandora. He has given all the credit of finding the Vault, as well as the destruction of the Destroyer, to himself. 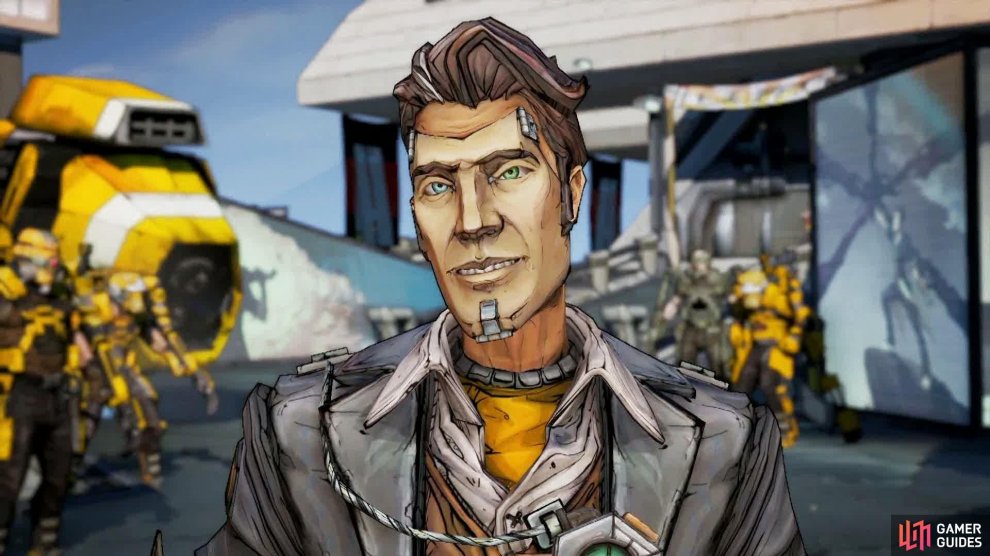 He sets up the four new Vault Hunters by sending them out to search for a new vault, only to betray them all and leaving them for dead in the arctic wasteland of Pandora. Thanks to Claptrap and the guidance of the mysterious Guardian Angel, the Vault Hunters are on their way to get revenge on Handsome Jack and save Pandora from his evil plans.