Donkey Mong is a rare Bullymong that spawns in Eridium Blight, and is easily distinguishable by the barrel it carries on its back. It doesn't act any different than other Bullymongs, except for the fact that it throws barrels instead of rocks. If you're having trouble defeating it on foot, you can always use a vehicle to riddle it with holes. 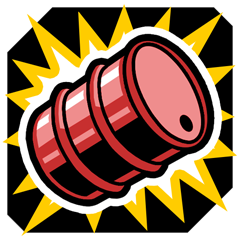 Weapons made by Tediore have a special quirk to them that no other weapons have in the game. Whenever you reload them, either manually or by running out of bullets in a magazine, you character will throw the weapon and it will explode like a grenade. The easiest flying enemy to kill with one of these is the Rakk, as they generally have low health. Just make sure that you do not have the Rakk Phaselocked, as killing one with a Tediore reload while it's trapped will not count. 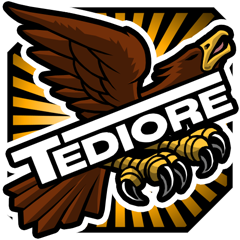 Killed a flying enemy with a thrown Tediore weapon

Borderlands 2 introduces a new mechanic called Badass Ranks. As you complete the various challenges in the game, you will earn Badass Ranks and once you get enough of those, then you will receive a Badass Token. You can redeem these tokens to increase stats that improve your character in many ways, like increased health or gun damage. In order to get 25 tokens, you will need around 325 Badass Rank, which comes pretty quickly. 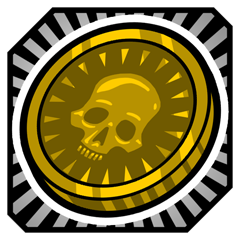 What does it mean?

This trophy/achievement requires you to go to a specific location in The Highlands area, specifically in the Hyperion Bridge fast travel spot. Make your way to the Hyperion outpost near the entrance to the Outwash on the eastern side of the map. If you look over the cliff at the end of this base, you should see another cliff below you, as well as a tent. When you drop down here, you see hear Jack or Claptrap say something, with the trophy/achievement following after. 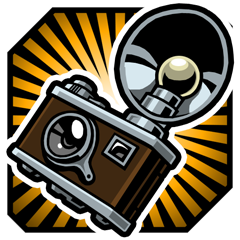 What does it mean?

I can't even capture it on my camera

At level 5, you will be able to get the action skill for Zer0, allowing him to deploy a hologram and become invisible for five seconds. In order to get it to last 10 seconds, you will need to be at least level 31 and have the following skill from the Bloodshed skill tree: Many Must Die. This kill will add two seconds to Deception's duration for every enemy you kill with a melee attack, so you'll need to kill at least three enemies. Preferably, you want these to be low level enemies, so you can kill them in one hit. 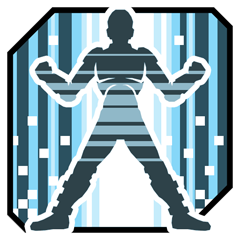 Constructors are robots that can build Loaders, as well as deploy a bunch of missiles and other attacks in your general direction. You need to kill one of these without it having the chance to build any enemies. The Constructor has its only weakpoint as its red eye on the front of its body, so blast it there for critical damage.

One very easy way to do this is during the Bright Lights, Flying City mission, where you will encounter one after crossing the river. Die and you will respawn back across the river, but instead of crossing it again, you can stay on the far side and shoot the Constructor without it doing anything at all. If you do it this way, be careful of the rockets the Constructor can shoot at you, as well as the possibility that Loaders can reach you. 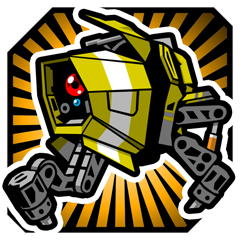 Killed a Constructor without it ever building another bot

How Do I Look?

Whenever you create a new character, you will notice that you can change the way their head looks, as well as the color of their clothing. As you play through the game, you will sometimes get new customization options through either rare drops or by completing certain challenges (vehicles also have skins). These are items that actually fill inventory spots and all you need to do is use the item to unlock the customization option. 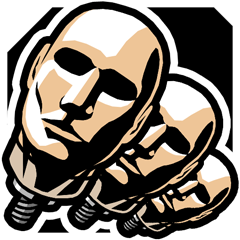 How Do I Look?

This is the only online/co-op trophy/achievement in the game and you will need to have this person on your friends list in order to get it. When playing the game, just have the other person's life reach zero to get in the Fight For Your Life stance, then go over to them and hold the button that shows up to revive them. 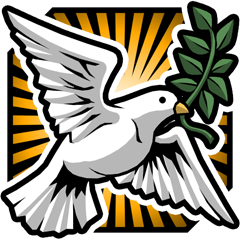 Revived someone from "Fight for Your Life!" that is on your friends list

The Black Market is located in Sanctuary and lets you buy upgrades for your character with Eridium. These upgrades include more inventory space and more space for your bank, as well as higher ammo capacity for your weapon types. The first tier for each upgrade costs 4 Eridium, then increases to 8, 12, 16 and 20. You could spend your Eridium on all upgrades for a specific thing or spread it out and purchase the first tier for five different upgrades, with a minimum cost of 20 Eridium. 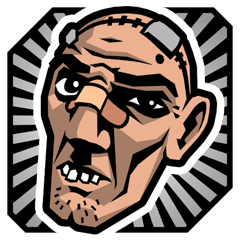 Purchased 5 items from the black market

Up High, Down Low

There are two instances in the game where you can give Claptrap a high five, with the first opportunity being during Claptrap's Secret Stash mission. You will know this occurs when Claptrap raises his hand, so melee it to give him a high five. If you miss this opportunity, then you will get another chance during Wildlife Preservation , when you have to bring him an upgrade chip. If you should happen to miss both of the above, you can give him a high five at any time after finishing the Statuesque side mission. 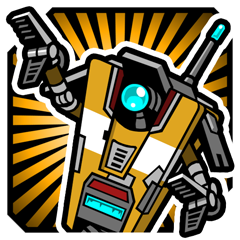 Up High, Down Low

Besides the main story missions, you will find a plethora of side missions that you can do, all of which are marked on your map with a yellow exclamation point. In order to get Did It All, you'll need to complete every single side mission in one playthrough. All of them are listed in the Optional Missions section, so you can keep track of them all. 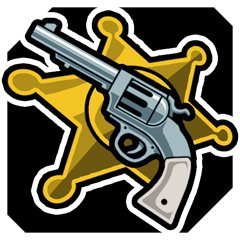 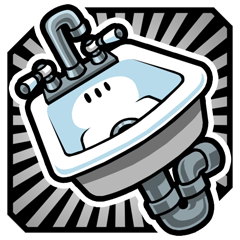 Completed all side missions

Fyrestone is a location that you will visit much later in the main story, and the bus stop can be found near where you fight the large Loader named Saturn. This building is not connected to any of the others, and it looks like it has a little room on the side of it. In fact, from the stairs, you will want to jump on top of this portion, which is how you get on the roof, where the red chest is located that you need to open for the trophy/achievement. 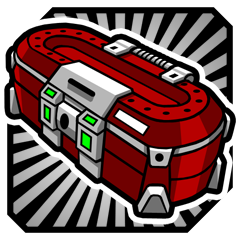 Opened the chest at the bus stop in Fyrestone