You will likely get a lot of locations while making your way through the main story and by doing all of the side missions, but there are a few that won't be gotten by doing this. Remember that all of your discovered locations will carry over through subsequent playthroughs (TVHM and UVHM), but you'll still need to activate the fast travel stations on those playthroughs.

Arctic Explorer has you discovering all named locations in Three Horns, Tundra Express, and Frostburn Canyon. Three Horns is divided into two areas, Divide and Valley. 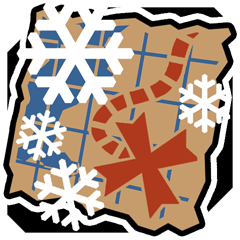 Urban Explorer has you discovering the locations in the following areas: Sanctuary, Opportunity, and Lynchwood.

Sanctuary is a fairly small place and you will likely stumble upon most of the areas just by exploring the town. Some of these places are important to progression, since you will most likely need them, like the Black Market. 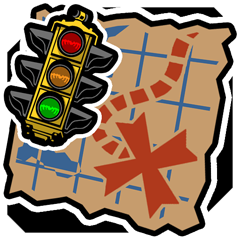 Discovered all named locations in Sanctuary, Opportunity, and Lynchwood

Highlands Explorer will require you to find all of the named locations in the following areas: The Highlands - Outwash, The Highlands, Thousand Cuts, and Wildlife Exploitation Reserve. 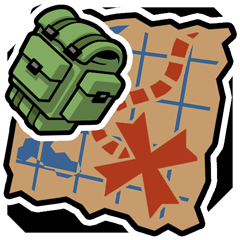 Discovered all named locations in The Highlands, Thousand Cuts, and Wildlife Exploitation Preserve

Blight Explorer requires you to find the named locations in the following areas: Eridium Blight, Arid Nexus and Sawtooth Cauldron. 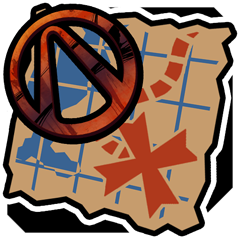 All of the locations above count towards this trophy/achievement, but getting all of the above won't guarantee that you will get this, as there are some more locations that you need to find. There are a number of areas that don't have any named locations within them, which are Southpaw Steam and Power , Friendship Gulag , Sanctuary Hole , The Bunker , Control Core , Ore Chasm , and Vault of the Warrior . These locations are as follows: 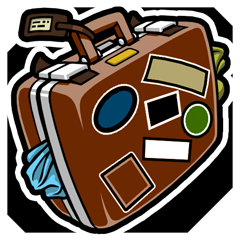