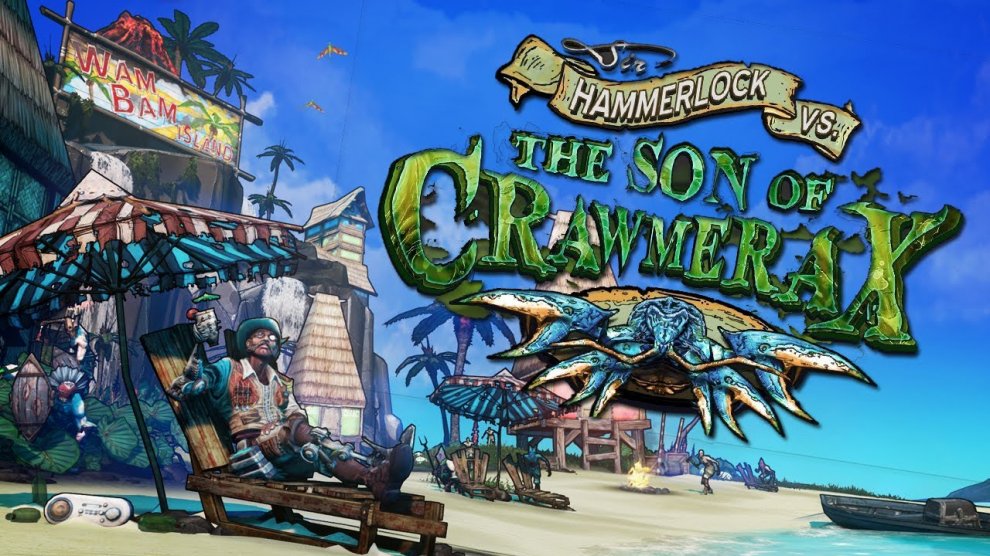 The final Headhunter pack, titled Sir Hammerlock vs. the Son of Crawmerax , was initially released on April 15, 2014 and doesn’t seem to be centered around a particular theme. In this DLC, players will be visiting an abandoned island resort called Wam Bam Island, to search for Sir Hammerlock, who has been kidnapped, tracking him down by going after a new type of varkid. The DLC offers the same type of content as previous Headhunter packs, but will also gives players the chance to face a new raid boss.