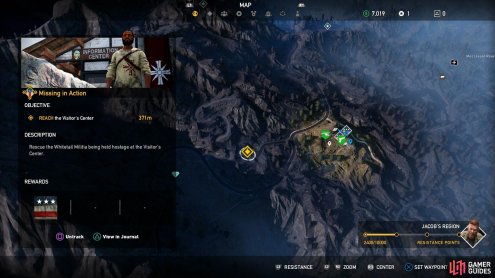 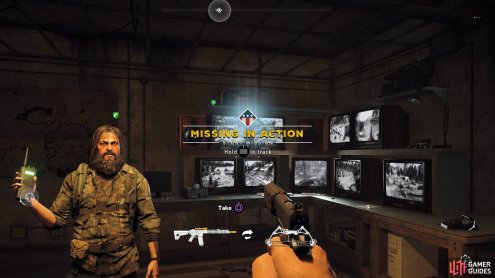 After you finish the mission The World Is Weak, you’ll awake in the Wolf’s Den, the hub area for the Whitetail Mountains. Talk to Eli here to begin the search for his people that have been taken.

The Visitor’s Center itself is west of the Wolf’s Den, stock up on ammo and bring some silenced weapons with you.

Approach from the hill to the east, this will give you a great vantage point to use the binoculars and tag all the cultists here. It goes without saying that you want to do this as quietly as possible to avoid hostages being shot. Take Eli up on his advice and head through the drainage pipe found at the bottom of the hill you’re on.

Head through the pipe and takedown the first cultist to your left from behind the cover before going behind the truck to get the jump on the cultist roughing up the nearby hostage. Continue up the hill here to the next cultist and take him out from behind the safety of the wall. 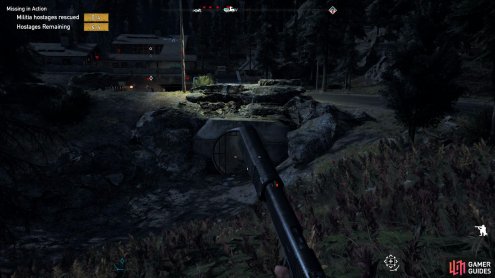 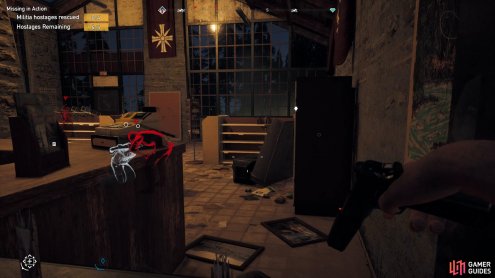 With the area clear of hostiles you can now liberate all the hostages. There’s one inside the Souvenir shop, one just outside, one in the Visitor center and the final one out at the front.

You’ll discover that two more of Eli’s people have been taken up to Devil’s Drop and are about to be executed, head there immediately by jumping on the nearby quad and taking the road to the right up the mountain.

Stop as you approach the tunnel, the cultists have a roadbloack set up. Take out your binoculars and tag the enemies from afar and then start making your way towards the tunnel. Instead of charging through the front, take the small mountain path up to the left of it.

As you round the corner here, you’ll find the two hostages followed by three cultists. You don’t have long here before the first cultist is executed, if you got here quick enough you can drop behind the cultist in the middle to dispatch him before quickly headshotting the other two nearby. 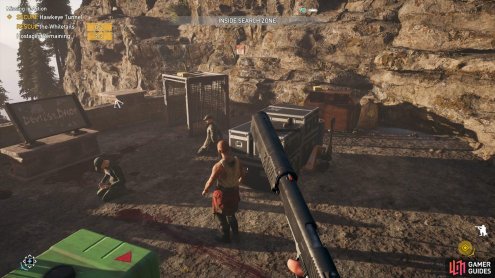 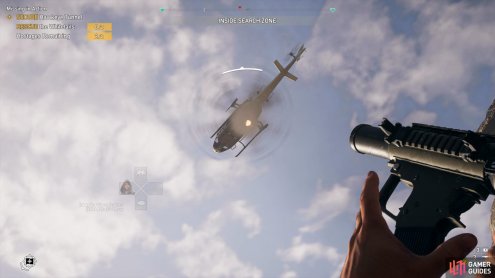 At this point pull out an assault rifle and begin clearing the tunnel from this position, don’t release the hostages yet. You’ll have to deal with a helicopter that approaches from behind you too, quickly take aim with an RPG and blast it out of the sky before he can fill the hostages with bullets. Once all threats are gone, release the two hostages to conclude the mission.