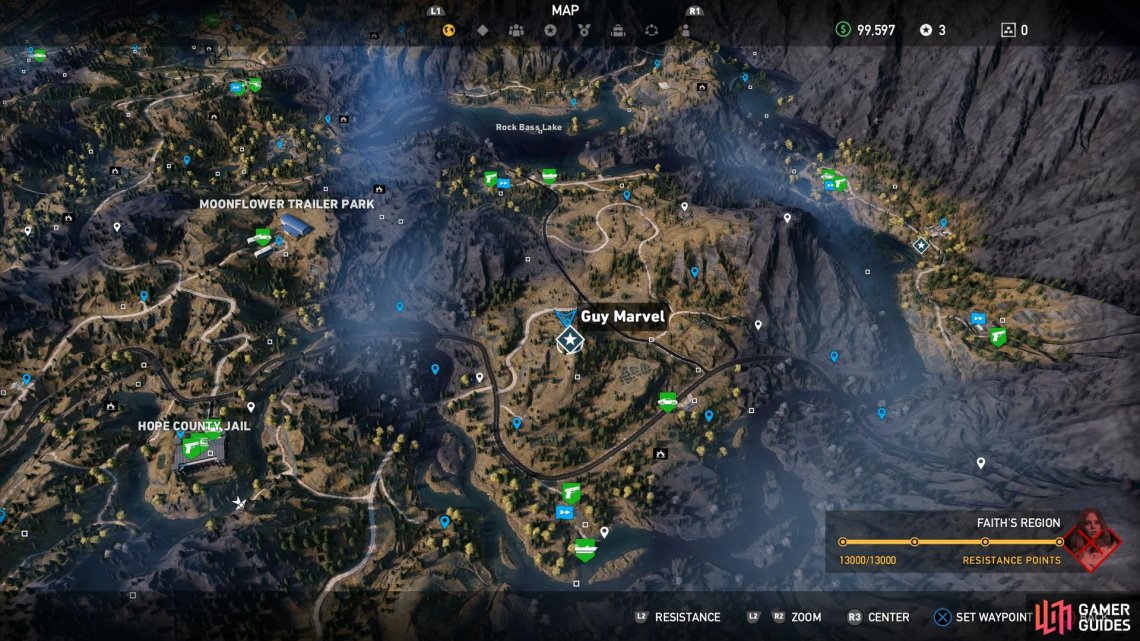 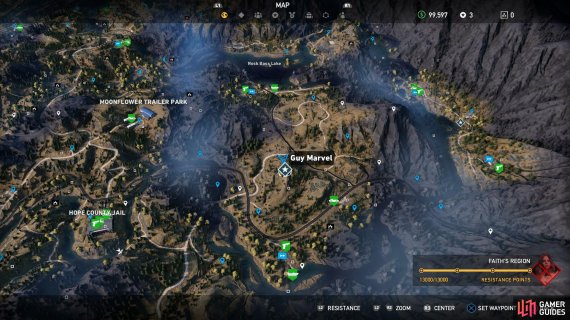 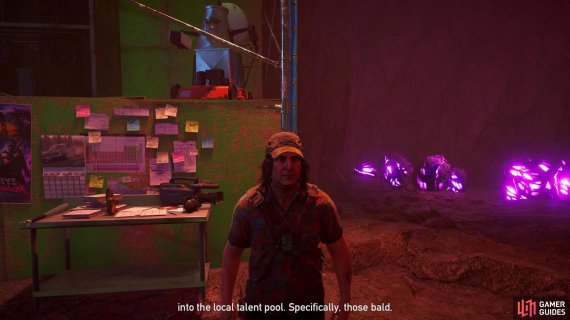 Return to Guy Marvel at the Grimalkin Radon Mine (left), he needs you to perform some action scenes for him. (right)

Upon completion of the Quiet on the Set mission, return to Guy Marvel in the now open Grimalkin Radeon Mine to discover that he’s all alone. He wants you to help him film a set piece for his movie by performing a number of stunts. First however, you’ll need to go and recruit the “extras”.

Head outside the mine and to the east where the nearby Bliss field is to find some Angels. Attract their attention and then lead them back to the mine to begin the action sequence. You’ll have to kill the Angels in a number of ways to satisfy Guy’s artistic vision.

This one is easy enough, equip a weapon you’re comfortable with (although a Handgun is the easiest) and defeat three Angels with headshots to satisfy this objective.

Kill an Angel with fire

As long as the Angel is on fire then you will pass this objective. Equip a Molotov if you have one and toss it at an Angel, this is by far the easiest way to achieve this. If you need any Molotovs, you’ll find some on the table below where Guy is stationed. 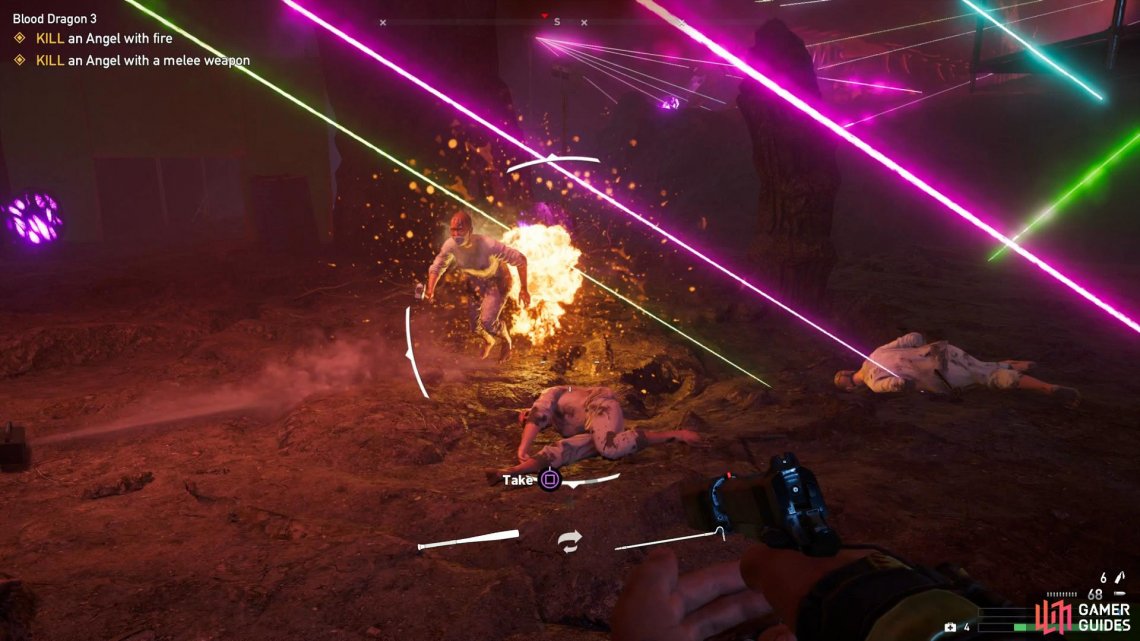 Molotov Cocktails are effective for killing an Angel with fire.

Kill an Angel with a Melee Weapon

Another simple one, equip any Melee Weapon on you (or pick one up off the previously mentioned table) and begin swinging at the Angels. As long as one falls to your wild swinging, the objective is complete.

Kill an Angel by explosion

Probably the easiest of them all, equip a Proximity Explosive and toss it into the vicinty of the Angels to explode them, completing the objective in the process.

Perform Death from Above

This is the trickiest one, you’ll need to position yourself above the Angels in this area and then drop onto them to perform the Death from Above Takedown. This can take time to set up so be patient as you wait for the perfect moment to drop on to one. Once you fulfil all of the objectives, the mission concludes and a masterpiece is created. 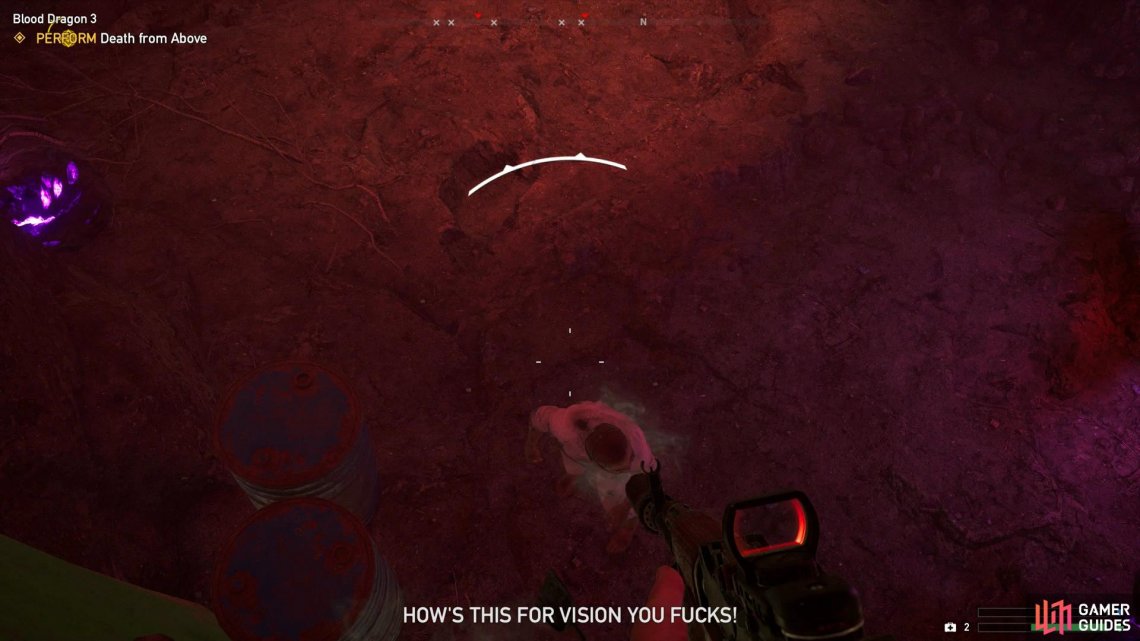 Wait until an Angel is under you before dropping on him for a Death from Above Takedown.