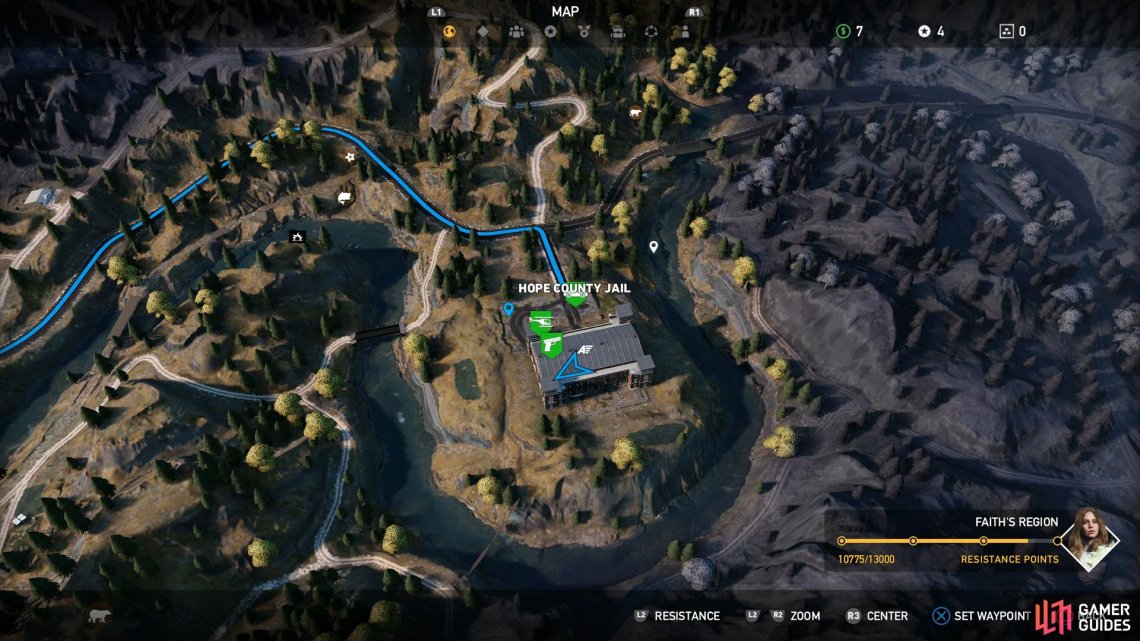 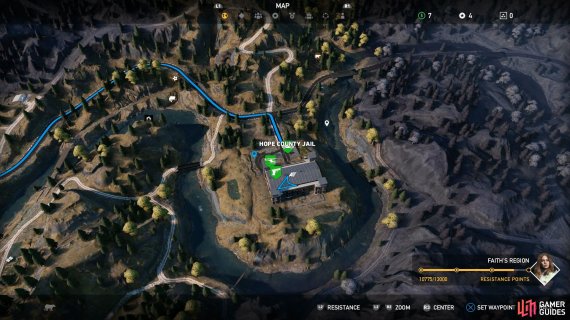 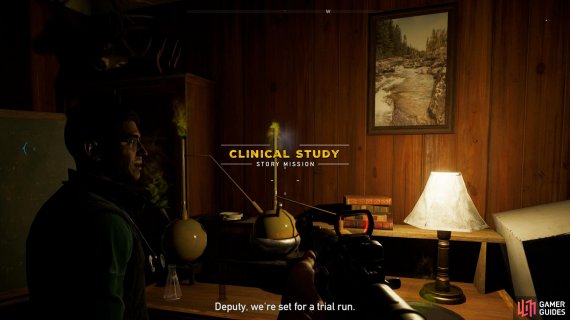 The doctor is back at the Jail in his office (left), don’t forget the bait on the table before you leave. (right)

Return to Hope County Jail after finishing the Doctor’s Orders mission and Dr. Lindsey will complete his bait to be used against Faith’s Angels. Pick the bait up and then head to the farm.

The farm is just a short distance to the west of the Jail so it’s better to walk the journey. Once you reach it, take out your binoculars and tag the enemies in the vicinity.

Kill only the cultists

Your task is to see if the bait works on the Angels, if they’re dead then you can’t really test it. You should see four cultists down below along with a Marksman on the overlook. Head down to him and take him out.

Head down the hill and then wait for the nearby cultist to turn his back, take him out and then go left and behind the house to take the next one down. The last two cultists at the front cross paths, once they do, get behind the one near the farm and take him down before eliminating the last. All that’s left to do now is place the bait on the table and get into a safe place to observe.

Kill all angels and cultists

As expected from your parting words with the good doctor, the test fails and you’re now on cleanup duty, stay on the roof and begin firing at anything that moves (feel free to get a Gun for Hire to help here). You’ll have to kill the Angels along with the cultists that are alerted from the other Bliss field, once they’re all dead be sure to loot the bodies. 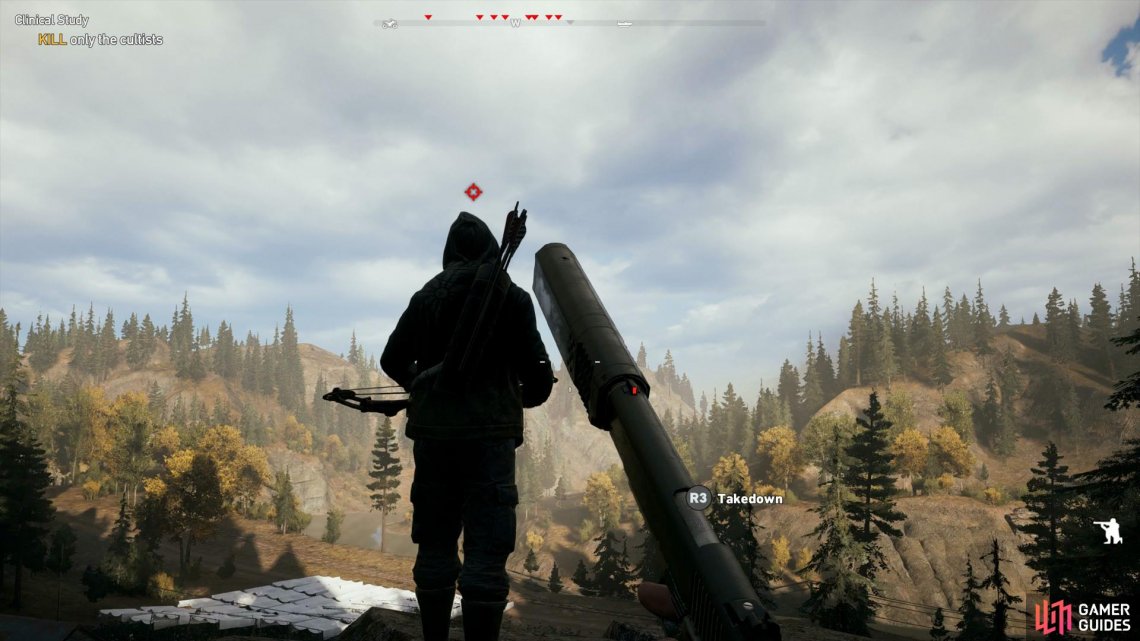 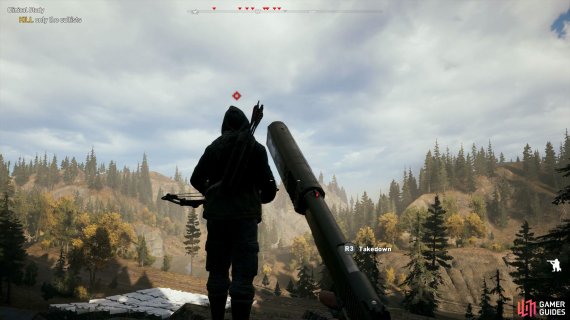 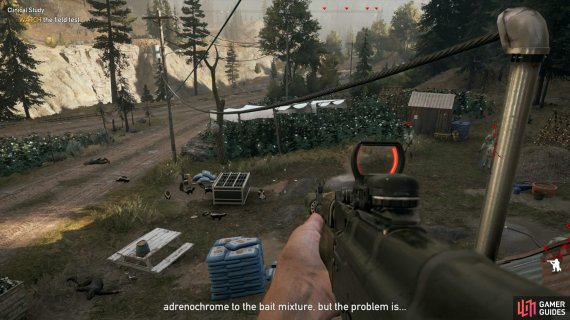 Take the Marksman out first (left), try not to use explosivs, you want to preserve the skins of the skunks. (right)

You’ll need to go out and gather some more materials for the doctor, grizzly bear skins and skunk skins. Thankfully the skunk skins should be littered around the ground at your feet, be sure to loot them first.

You’ll have to venture outside of the Henbane River to find the grizzly bear skins you need however. You’ll find these bears in the Whitetail Mountains (you’ll only find Black Bears in Faith’s region) as indicated by the icons that populate your map now. Take control of your favourite aircraft, and head over to the Whitetail Mountains to get your skins. Once you’ve found a location that the bears can appear, throw bait down on the ground to have them appear.

Tip: The Ultimate Hunter Homeopathic works wonders when hunting as it will tag any animals in your vicinity while the buff is on. This, along with Peaches, will make this not as excruciating.

With your skins in hand, head back to Dr. Lindsey once more and hand them over to conclude the mission and receive the upgraded bait, allowing you to attract Angels.