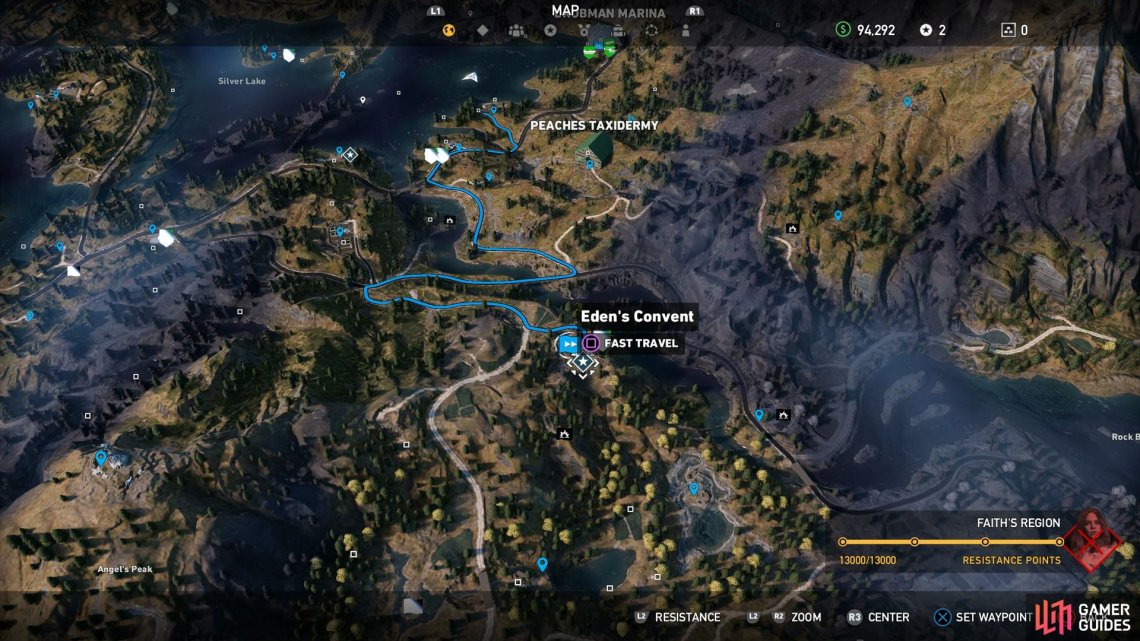 (1 of 2) Return to Eden’s Convent upon liberation 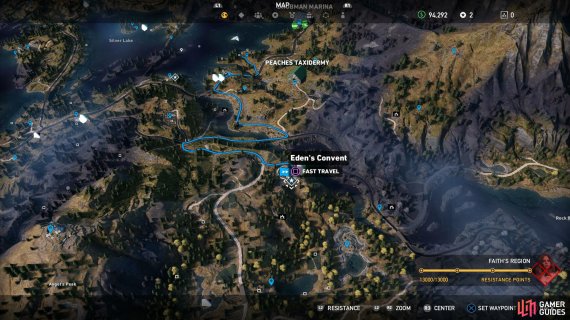 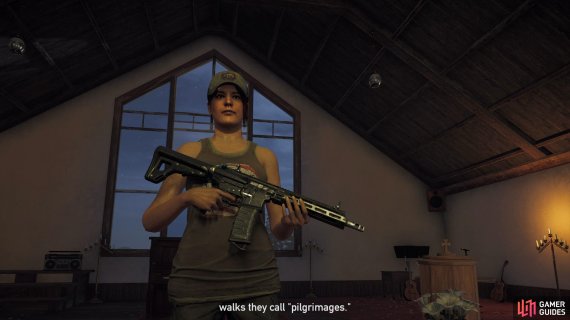 Return to Eden’s Convent upon liberation (left), the Resistance needs your help to defend the Outpost. (right)

Return to Eden’s Convent upon liberation to find a Resistance member in need of urgent assistance. She’s learnt that the Cult are on their way to take back the Outpost and needs your help in defending it. Once you head to the front of the Outpost you’ll have 25 seconds to prepare the defenses before they begin attacking. Be sure to bring an RPG-7 along with you for this mission, you’ll need it in the later stages.

To prepare, throw some Remote Explosives around the north, west and south dirt paths and try to take a mental note of all the placements. There are three mounted guns but these should only be used as a last resort, its much better to stay on the move and use your own guns. Finally, bring some Guns For Hire with you, Nick Rye is useful for his air support. 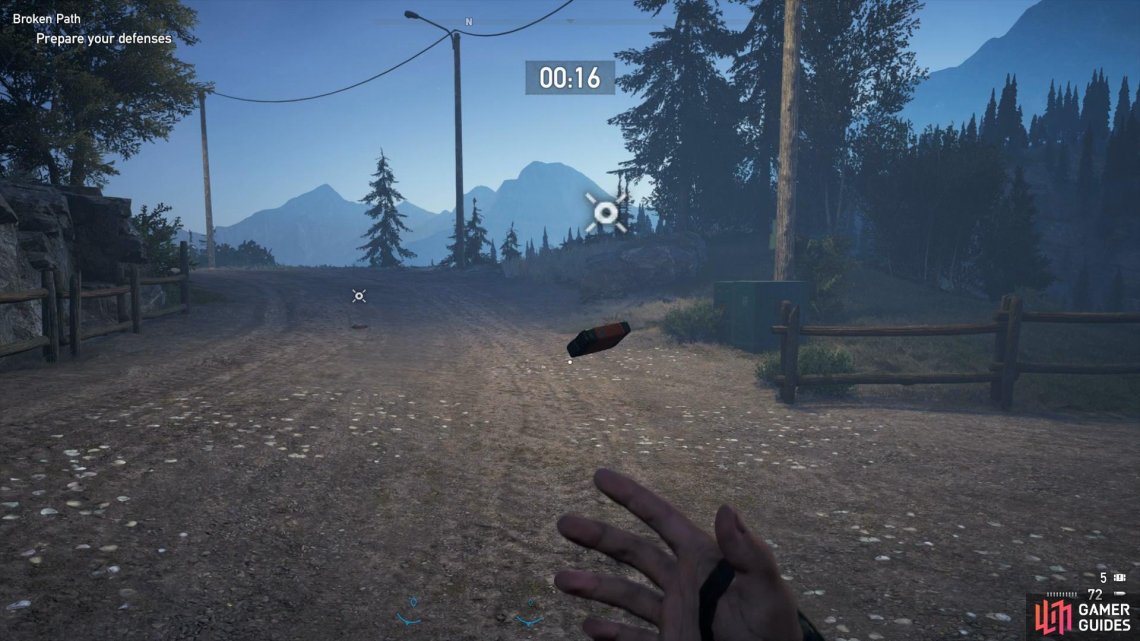 Toss some Proximity Explosives on the path to the north.

Defend the North side

This should be easy enough, you’ll have maximum Resistance members still alive along with the Remote Explosives you prepared on the north path. Get to a vantage point and pick the Angels and Cultists off with an Assault Rilfe or a LMG.

Defend the West side

The West side becomes a little more difficult, you’ll have to contend with Cultists wielding RPG’s and Sniper Rifles so try to stick to some cover. Grace Armstrong can be useful for this objective due to being able to snipe the Marksmans from distance.

Defend the South side

For the final side that you need to defend, you’ll have to contend with three helicopters. Make sure you’re not in the open and take out an RPG to deal with the threat. If you have no ammo left, check the front for some Rockets or switch to using the mounted guns. Once the final chopper is destroyed, the mission concludes. 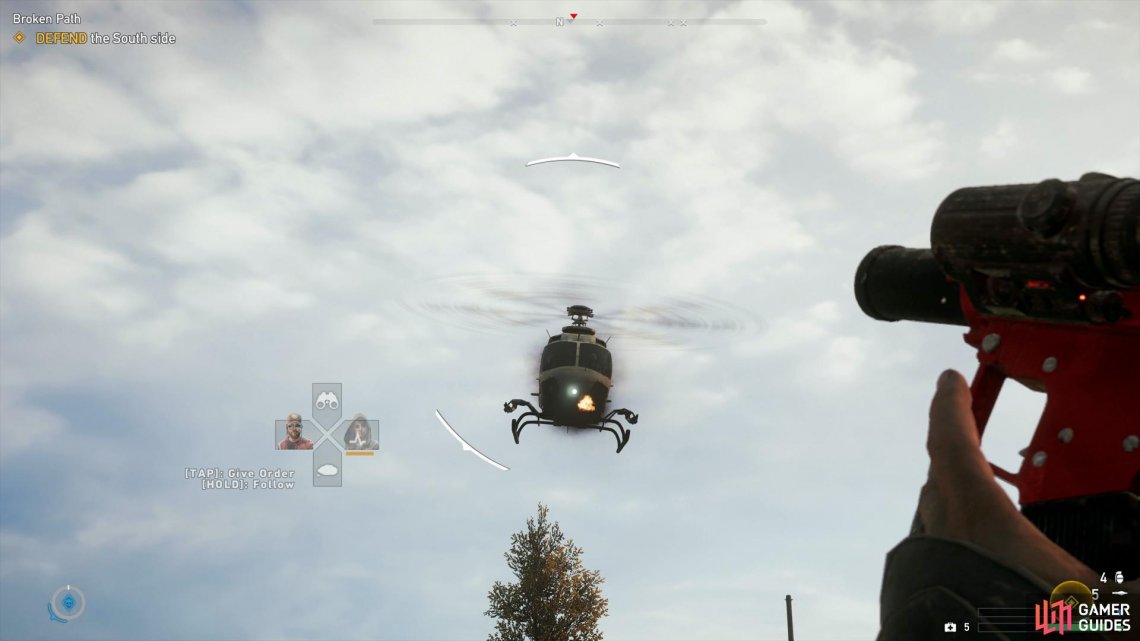 If you have trouble shooting the choppers down, use an RPG with tracking capabilities.