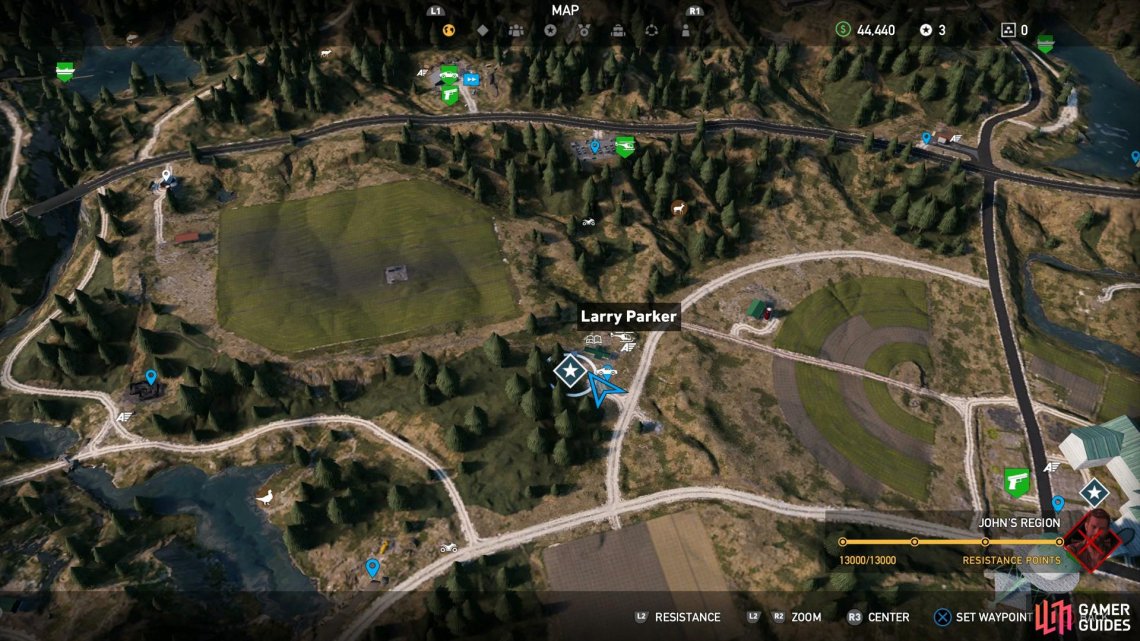 (1 of 2) Return to Parker Laboratories one final time 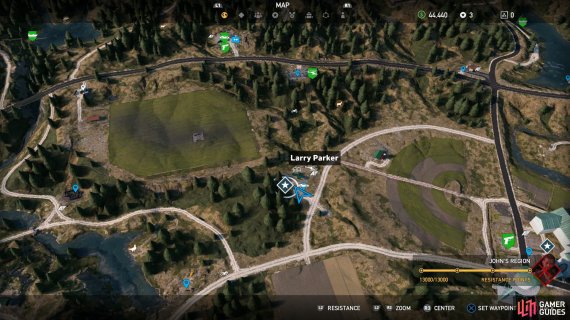 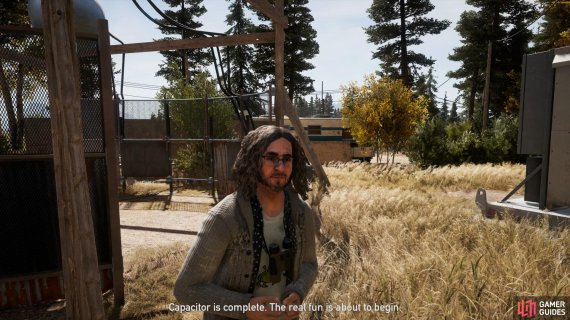 Return to Parker Laboratories one final time (left), Larry has one final request for you. (right)

Larry is almost ready to put his plan into action and has one final request for you, to help him reroute the power from the electricity grid to his laboratory. Begin by heading north from this location to the transformer station.

You’ll notice that there are no enemies here at present so you can take your time as you head over to the panel. Once you activate it, an alarm will trigger giving you 30 seconds to reroute the switches before a group of Cultists turn up.

Start by hitting the three switches on the ground before dashing over to the one in the tower, reach this by climbing the ladder before jumping to the ledge. Finally, take the zipline over to the other tower and hit the final switch. If you’re not quick enough, take out an RPG or use some other explosives to hit the Cultists when they turn up in their trucks. 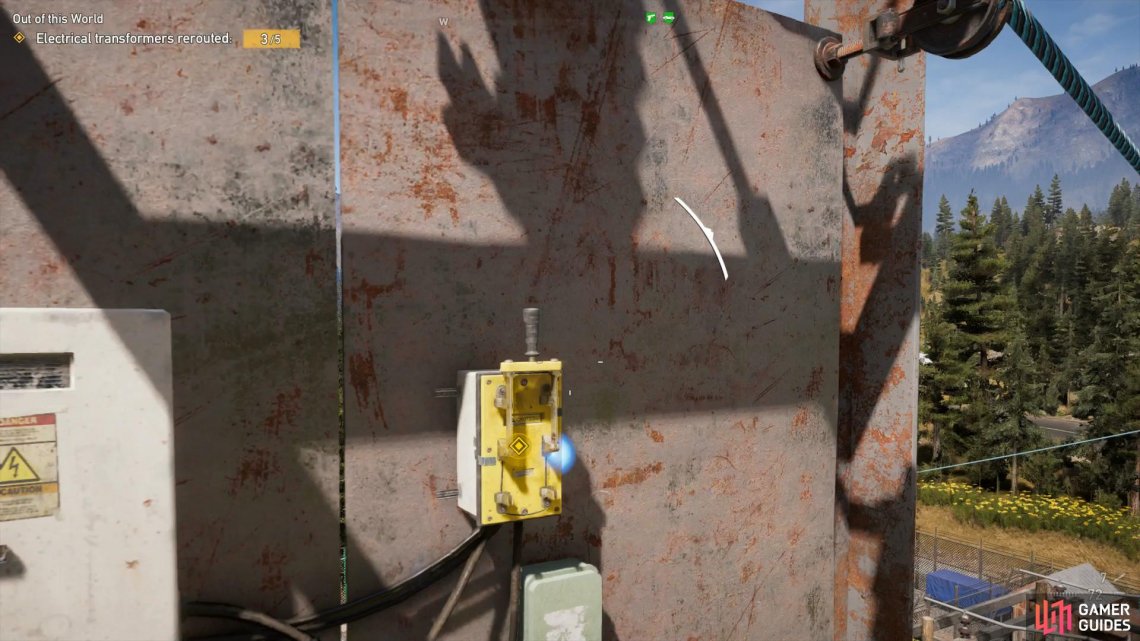 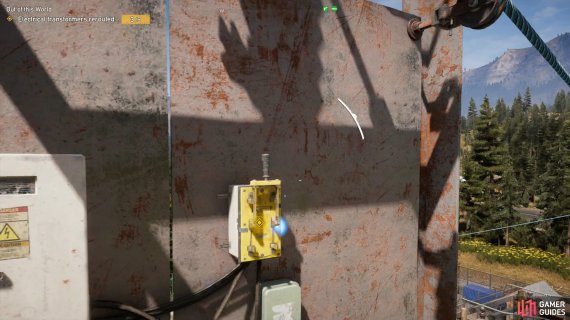 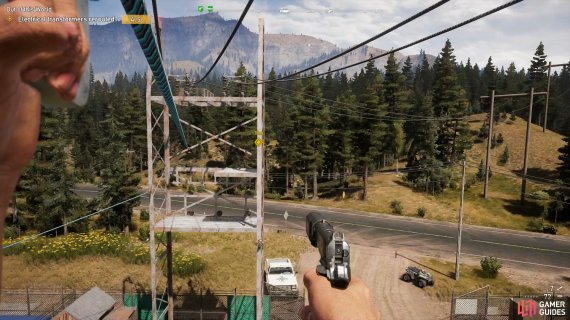 Climb the ladder of the tower to reach this switch (left), you’ll need to take the zipline down to the other tower and hit the final switch. (right)

With the power rerouted, make your way back to Larry and talk to him. Your final task is to hit the button on the generator and watch what unfolds. Larry’s experiment somewhat surprisingly works and he’s beamed away, leaving the Magnopulsar where he was standing and rewarding you with a Trophy.

Put aside skepticism and help Larry (Solo Campaign only).