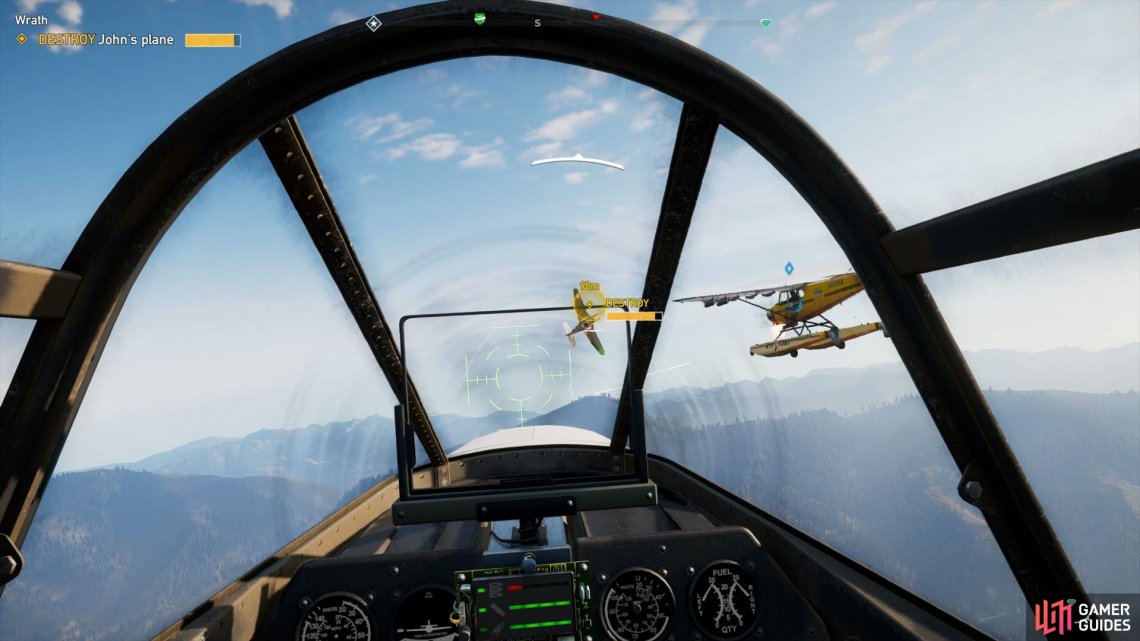 Allow Nick to get his revenge for earlier.

As soon as you enter the plane at the end of The Atonement you begin this mission. Head down the runway and into the skies to begin hunting down John.

Tip: If you have Nick Rye as a specialist, be sure to use him here as he’ll make the battle a lot easier.

If you’ve already finished the Air Raid mission then you’ll have a good idea of how dogfights work. If you haven’t then just note that you’ll want to position your plane behind John before beginning to shoot to increase your accuracy. If you’re finding that difficult, pay attention to the compass indicating where John is and slow the plane to let him get in front of you. Put enough bullets into the plane and you’ll eventually destroy it.

Once the plane goes down, follow it and Parachute from your plane after he ejects himself. You can shoot at John as he’s coming down to put him down before he even reaches the ground, otherwise land on the ground and put a few bullets into John to put an end to him once and for all. 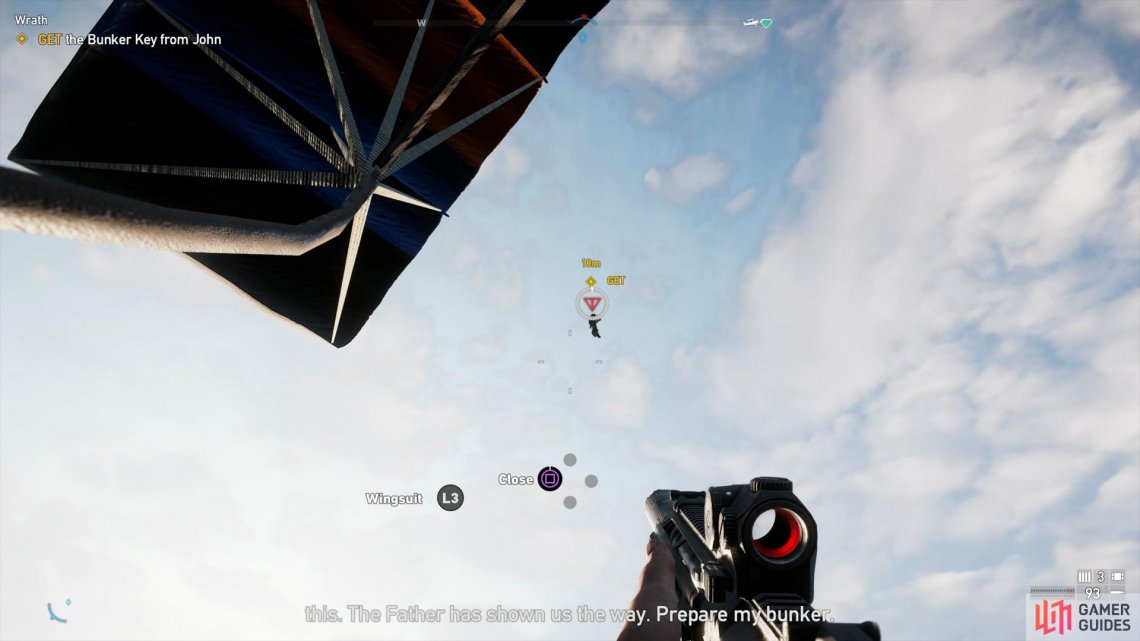 Take John out before he can even finish speaking by shooting from your parachute.

Note: Looting John’s body after will grant you a nice $1500 bonus, don’t forget this.