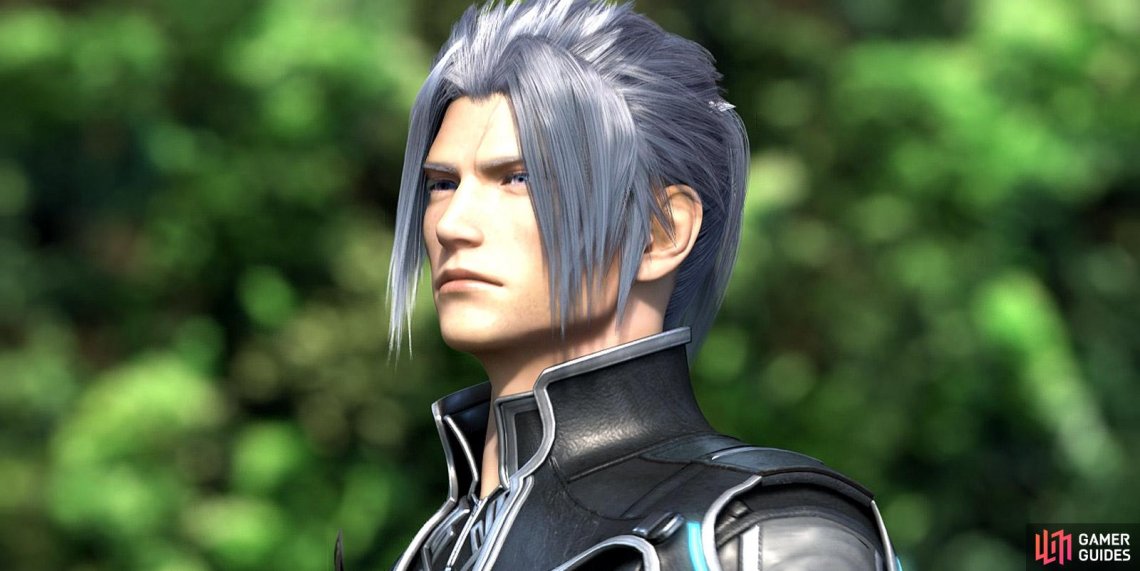 Lieutenant Colonel Yaag Rosch is a PSICOM officer. He graduated second in his class, just behind Jihl Nabaat, later becoming her right-hand-man and the director of PSICOM’s elite division.

Yaag Rosch is a PSICOM officer who graduated with results second only to his fellow trainee, Jihl Nabaat. His leadership skills shown in joint missions with the Guardian Corps earn him the command of the anti-l’Cie operations in Palumpolum. Despite feeling doubt over the fate of innocents during the Purge, Rosch views the brutal and thankless task of maintaining the overall stability of society to be a soldier’s sworn duty.