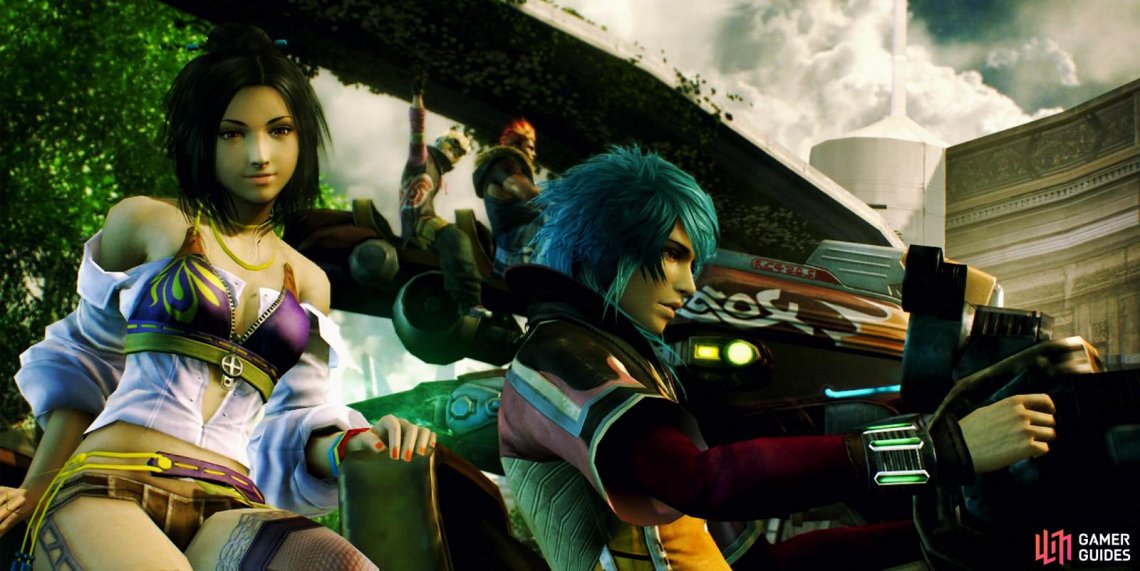 NORA stands for ‘No Obligations, Rules, or Authority’

The paramilitary organization known as NORA is a group composed of like-minded youths, assembled by Snow and self-funded by the operation of a seaside café in Bodhum.

Functioning as a neighborhood watch of sorts, NORA members patrol the vicinity of Bodhum for trouble. Most often, “trouble” consists of encroachment by dangerous forms of wildlife.

NORA had never openly acted out against the Sanctum prior to the Purge, and because of this, the military had been content to turn a blind eye to the group’s activities. Until now…