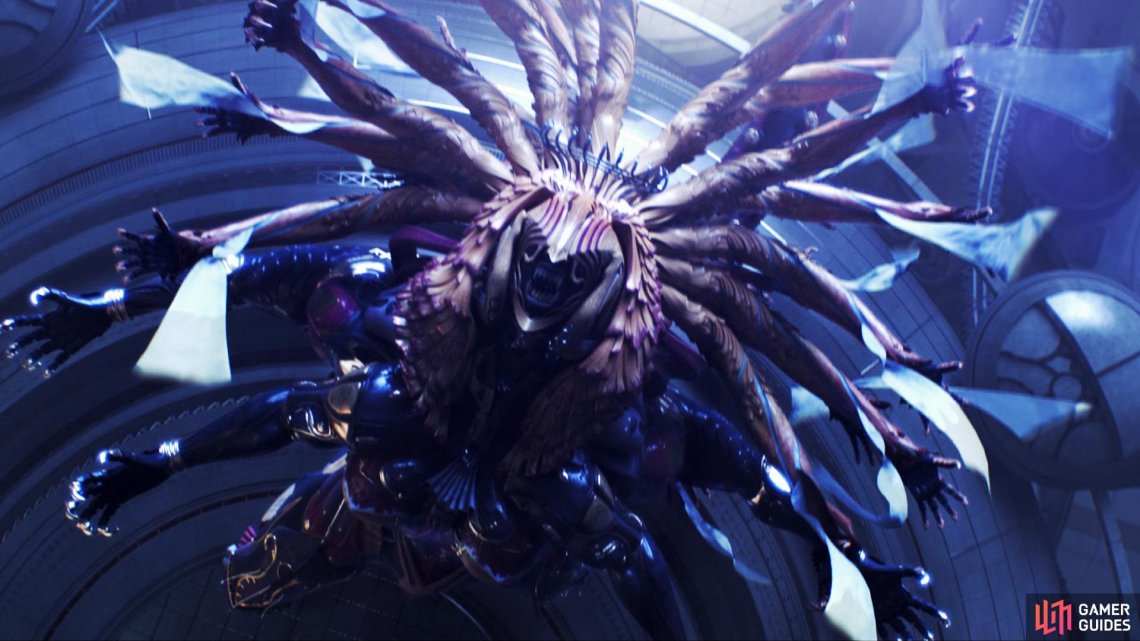 Over six hundred years before the events of Final Fantasy XIII, a terrible war between Gran Pulse and Cocoon broke out, the scars of which can still be seen at the Hanging Edge on Cocoon and remnants of war machines can be found in the Vile Peaks and on Gran Pulse in various guises.

For many years before the War, the citizens of both Gran Pulse and Cocoon had been led to believe that the other world was full of demons waiting to invade them and cause the destruction of their home. This caused a bitterness and hatred towards the other world that was deep seated and mostly unfounded. Finally, the tension snapped and war broke out, instigated by the Pulse fal’Cie Anima, who invaded Cocoon.

Anima chose two l’Cie to transform into the legendary beast Ragnarok to destroy Cocoon. However, the transformation was incomplete due to one of the l’Cie being unwilling to perform the task and consequently Ragnarok only succeeded in destroying Cocoon’s outer shell.

The resultant aftermath was massive damage to Cocoon which the Cocoon fal’Cie sought to mend by using parts salvaged from Pulse. The hatred and fear of Pulse only increased and lasted into the events of Final Fantasy XIII.

Pulse fared much worse. Its people had all but died out from the war with many being transformed into Cie’th and as such, cities fell into ruins. All that is left of Pulse’s civilisation are ruins and dust.