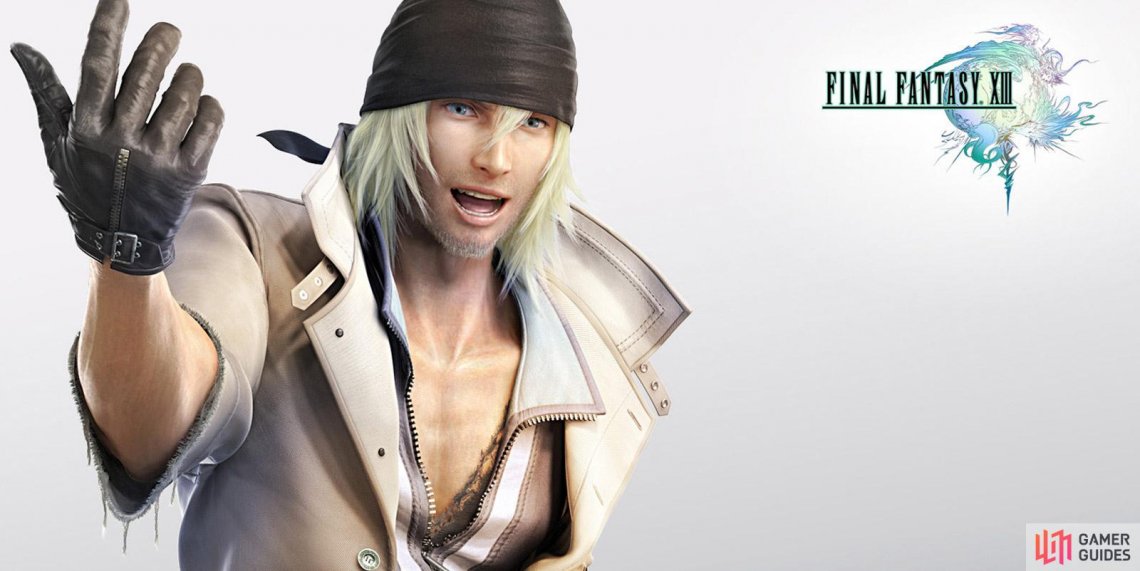 A self-proclaimed hero, Snow charges into battle without a second thought. This often gets him into trouble.

The leader of the paramilitary organization, NORA, Snow is Serah’s fiancé, much to Lightning’s disapproval. NORA function as a neighborhood watch of sorts, keeping encroaching wildlife away from Bodhum but their real remit is as a resistance movement against the Sanctum. Until the Purge however, they had little contact with the Sanctum and were left alone. That all changed when the Fal’Cie was discovered.

Hearing of Serah’s plight as a l’Cie, Snow alongside NORA, sets out to help her overcome her fate and protect her from the Sanctum.

Brash and hot-headed, Snow thinks of himself as a hero and will stop at nothing to save the things he cares about, even if it gets him into trouble. He constantly butts heads with Lightning, who believes he isn’t good enough for her sister and will only lead her to despair. During their journey, Snow realises that rushing in head first isn’t always the best option and discovers a maturity and inner power he never knew he had.