Final Fantasy XIII is the thirteenth installment in the Final Fantasy main series, and is the first of the series to be released on the PlayStation 3 and Xbox 360. Unveiled at E3 2006, the game is the flagship of Square Enix’s Fabula Nova Crystallis project. The game runs on Crystal Tools, a proprietary engine built for Square Enix’s seventh generation games. 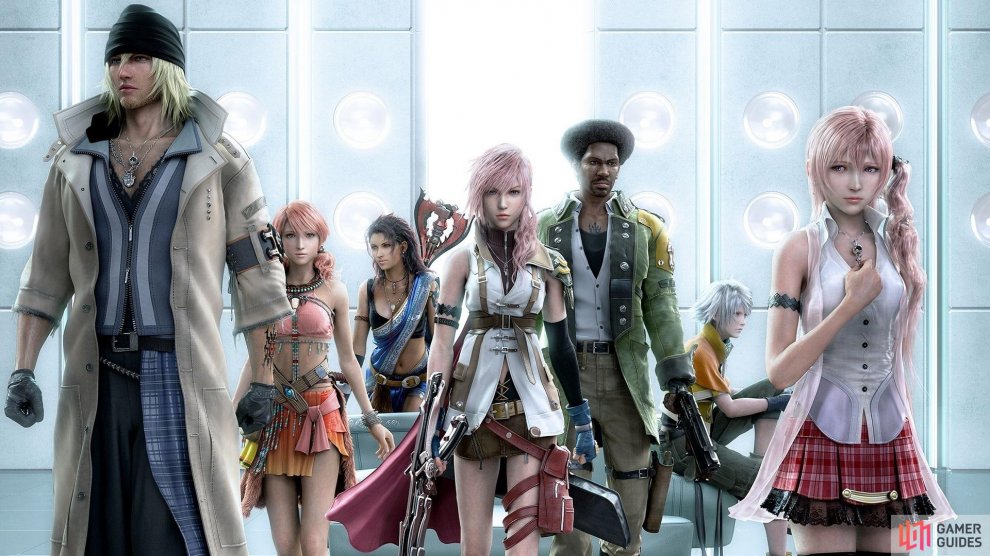 The Characters of Final Fantasy XIII.