Multiplayer is really all about using and leveling up your favorite character types (the characters in multiplayer are class types). That means it is all about the crafting.. wait, how does that make sense? Well, when you first start the game you will only have three basic characters to choose from: Legionnaire (Melee), Keeper (Mage) and Archer (Rogue). Three of Twelve! That means you need to unlock the other nine characters.

As you play, you will find items in chests as well as gold (Gold is much more common than items!). These items will likely be upgrades to the basic ones you get, but as you keep playing you’ll gain large amounts of useless items. You want to salvage these for parts. You can then use these parts in the crafting menu (in multiplayer) to make another character’s armor (such as the “Reaver’s Mail”). Doing that will unlock the Reaver for use.

You can also plain find a characters armor from a chest, but that is very rare. Very possible, but rare, so expect to gather items until you can craft the armor for the character you want to play. 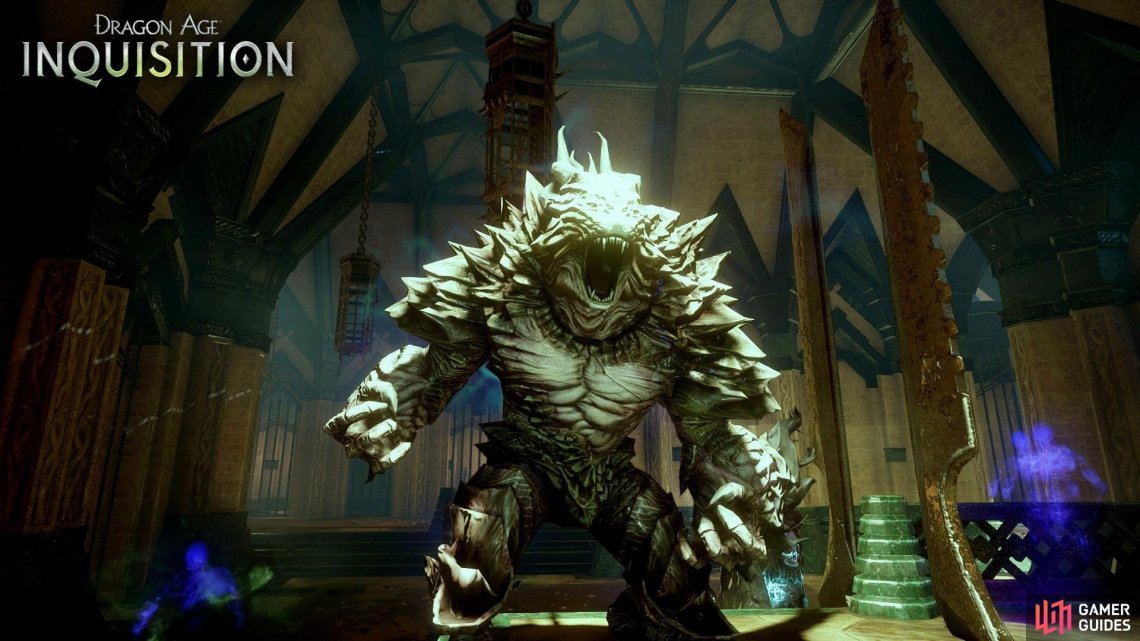 on items: they are separated by type. Melee weapons will give you irons, rogue weapons give you hides and leather, and mage items give cloth. You often need some of every item to make the armor you want. You can also salvage runestones for a little of everything.