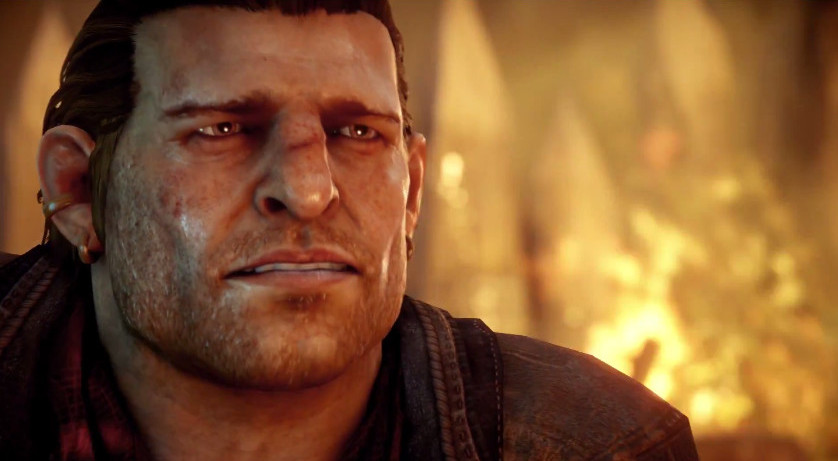 The storyteller and loveable rogue, Varric plays a major role in the world of Dragon Age.

Varric Tethras is one part adventurous rogue, one part dashing storyteller, and three parts trouble. Born on the surface, Varric has little love for his underground brethren – all his contacts lie with the dwarves of the Merchants Guild, though he has little taste for their schemes. Still, he has found a place as an outsider, rubbing shoulders with both the wealthy elite as well as the worst of scoundrels. To hear him tell of it, that?‘s all he truly cares about, though anyone who truly knows him claims differently. They say that, try as he might, Varric has been drawn more and more into conflicts that shake the world – ones that he can’?t get himself out of with a quick tale.

Dragon Age: Those Who Speak

Dragon Age: Until We Sleep