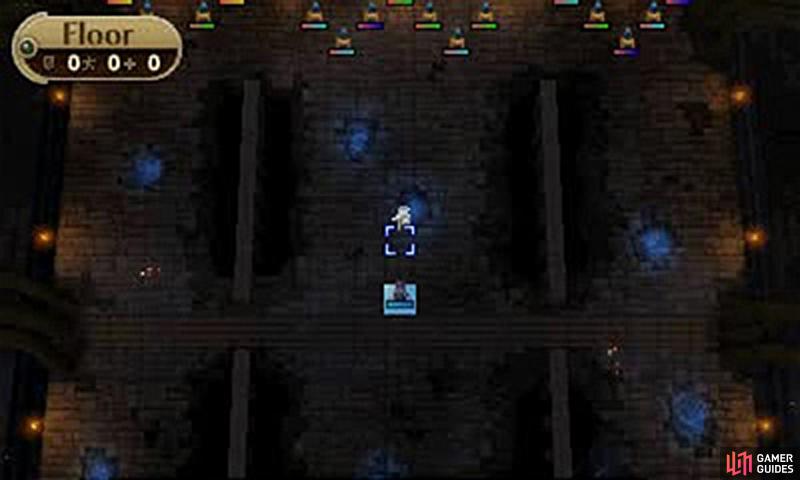 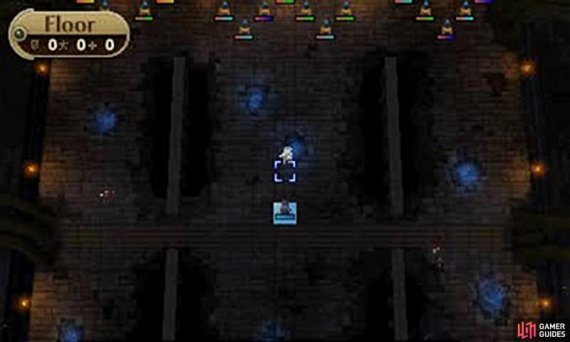 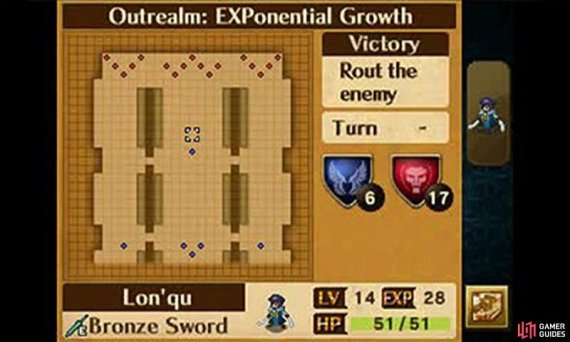 This is Fire Emblem Awakening’s version of a punching bag. A line of sturdy Risen will march towards the bottom of the screen while you try to eliminate as many as possible.

Due to the breadth of the stage and your lack of units you have very little power in this situation, and must simply do your best to deal as much damage, and earn as much EXP, as you can in around five turns.

Like The Golden Gaffe before it, the Risen here don’t bother to attack you, only counterattacking if you choose to fight them.

The only danger is underestimating the Level 30 Entombed – these fiends possess the Counter skill, which reflects melee damage. If you want to fight them, hit them from afar with ranged weapons or magic or you could suffer some accidental casualties.

This stage holds little for most players, only those that wish for a largely painless way to boost the level of certain units.

Did you know: Entombed also appear in Fire Emblem: Gaiden and The Sacred Stones, the two only other games in the series to feature monsters as enemies.