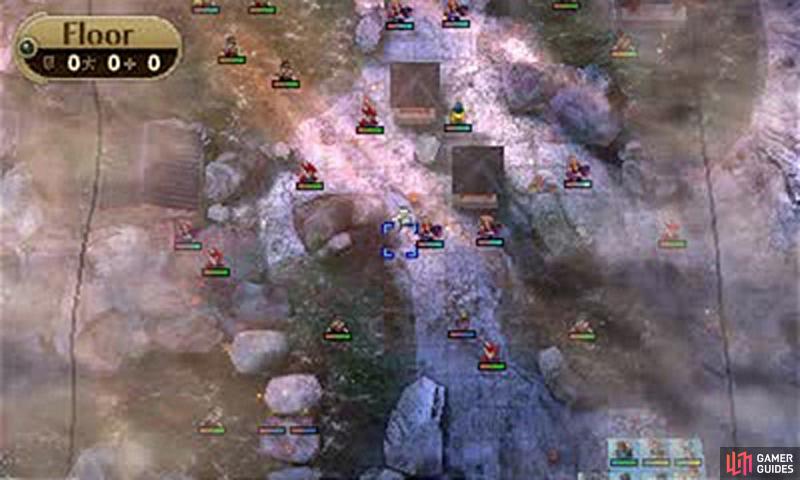 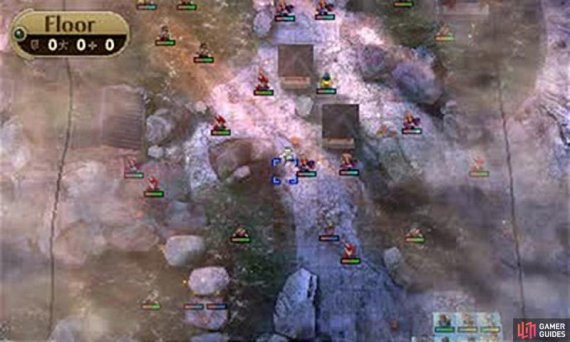 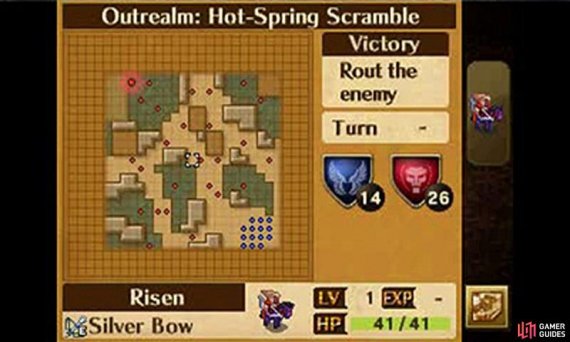 However this is a tougher stage than Summer. An important thing to watch out for are the Risen that can move freely across the water. Primarily Tricksters and swordsmen.

The swordsmen start the match incapacitated, which is a boon, but enemies will spawn at the top and bottom of the map so you hardly have the downtime to prepare.

Send one of two characters to the left bottleneck and then hold the rest back. You want to wait back for a few turns, at least until the reinforcements are exhausted. Remember to keep characters away from the danger zone and always account for water movers when judging what’s safe.

Once the reinforcements are dealt with, and the swordsmen begin moving, just play the rest of the stage carefully and you’ll be fine.

And enjoy the yukata.

Did you know: The early promotional video for the DLC showed Lucina in a bikini. Perhaps having the children run around in swimwear wasn’t a good idea?