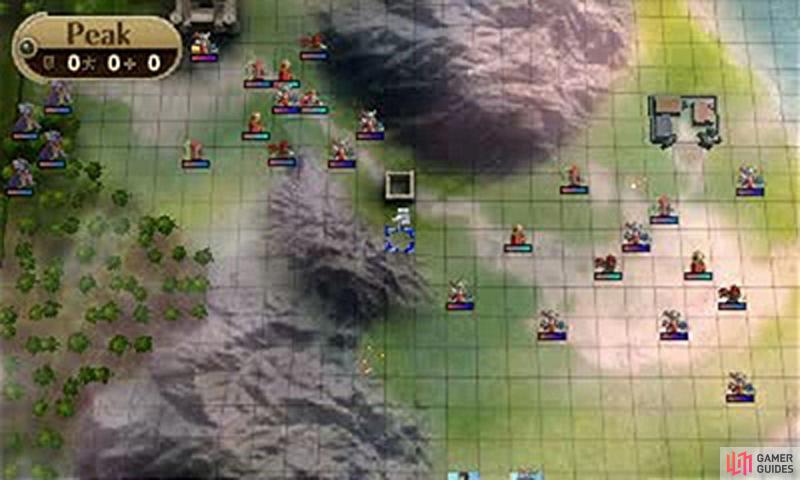 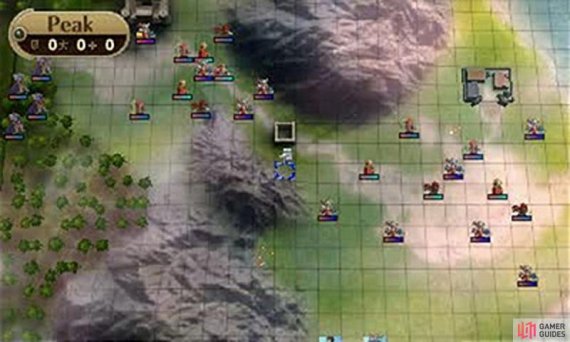 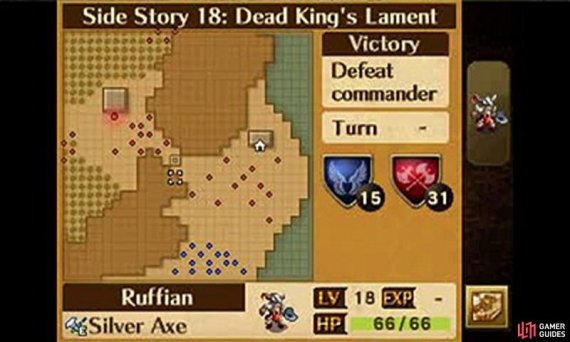 This Bonus Box chapter allows you to recruit Gangrel – the first nemesis of the game. You have to speak to him three times with Chrom in order to recruit him, and in the meantime ensure you do not kill him.

As you proceed northwest toward the boss, get the Seraph Robe from the village, and keep enemy ranges in mind – especially Gangrel so you don’t end up killing him. The chapter should be straightforward aside from the above. Keep flying units’ ranges in mind especially when proceeding.

You should un-equip weapons when facing Gangrel; he uses a Levin Sword but may come up to you anyway, in which case you would likely kill him with how strong your units probably are at this point in the game.

Did you know: The map for this chapter is the same as the map of Chapter 1 of Fire Emblem: Mystery of the Emblem. It was also one of the first maps designed for this game, whilst the development team were prototyping the new 3D map engine.