How to Unlock: Automatically after completion of Chapter 9. 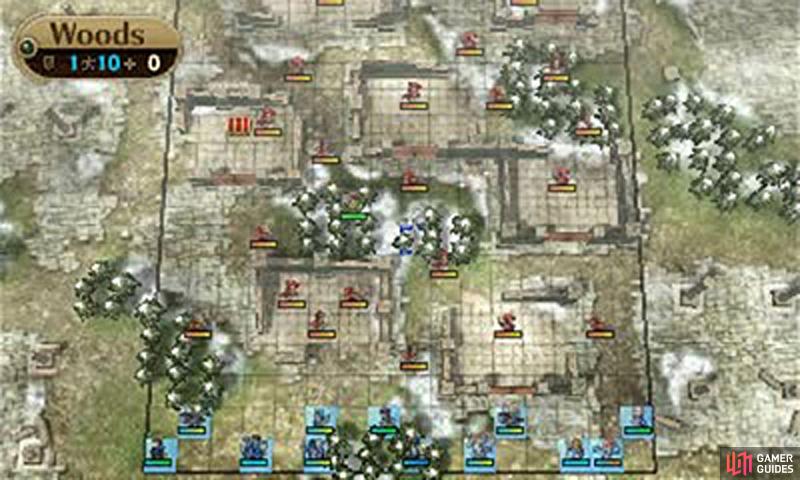 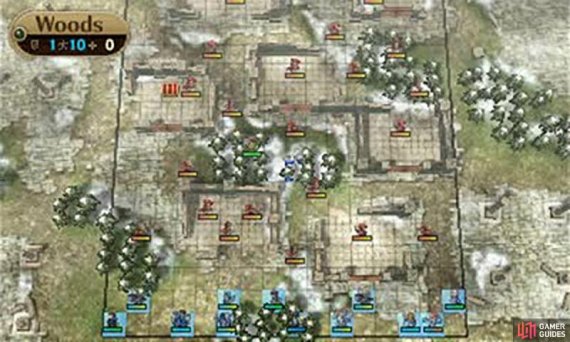 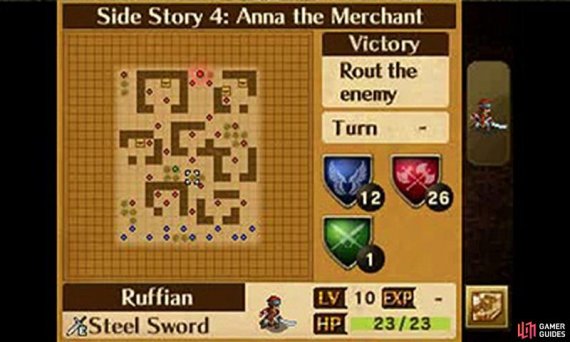 There are three paths to go upward from, and you start off with your units spread across the bottom. Chrom should aim to get to Anna, who’s a very capable and useful unit quickly, and so should take the middle route. Anna should be able to protect herself until then. Be wary of the Archer and Mage combos as you go upward.

Talk to Anna with Chrom to recruit her instantly. She can also unlock the chests on the level if you didn’t bring a thief. There will be an enemy Thief who will make a run for a chest and leave soon after, so you should work to ambush him if possible. What the Thief takes will affect the priority of your chase, though.

There are a lot of terrain advantages to make use of. Anna can unlock doors. Be wary, though, as your flying units cannot actually traverse some of the walls – you will see if you check their movement range.

Note: The Anna in this sidequest is a different Anna to the one in Sidequest 2. If you do this mission first and then go back to Sidequest 2, you can have two Annas on the battlefield!

Did you know : Anna has appeared in every Fire Emblem game, except for Fire Emblem: Gaiden. This is the first time she’s a playable character though!