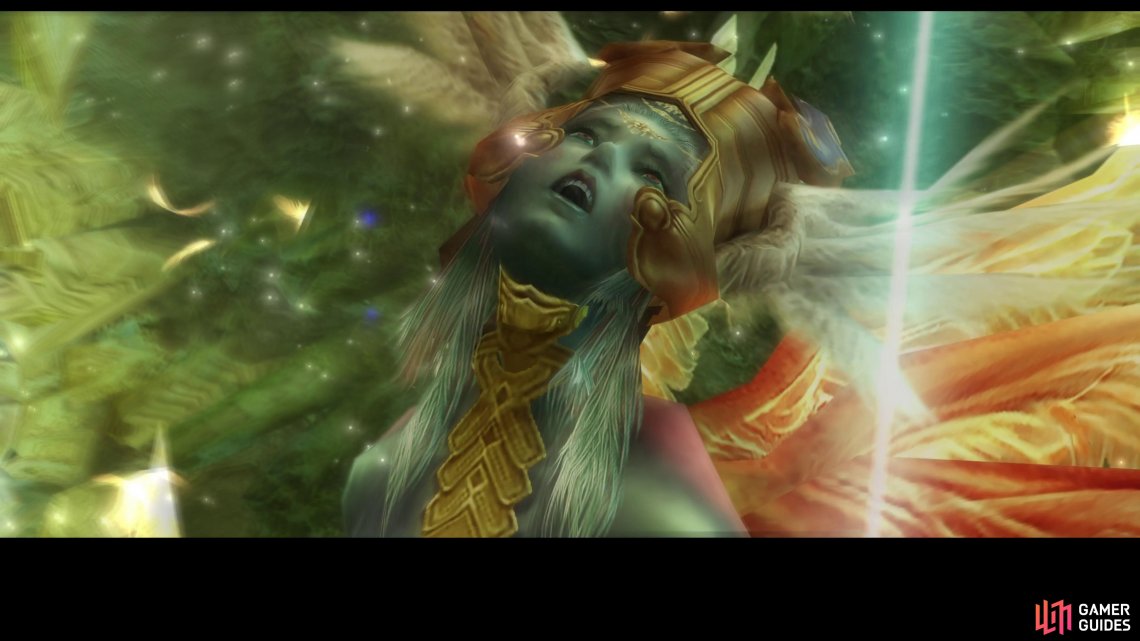 To acquire the Ultima Esper, you’ll need to continue the story until you reach the end of The Great Crystal and defeat Shemhazai. You’ll obtain the Treaty Blade as part of this, allowing you to venture into the optional parts of the Great Crystal. Visit the Great Crystal section to discover all of it’s secrets and Treasures where you’ll encounter the Ultima battle at the very top.

A lot of the strategy into the Ultima battle is all down to your preparation before going in. As you may expect, Ultima will use Holyja often so White Masks and Sage Rings are your friend here, just note that for each member that has these, it will increase how often she casts the Magick. Although you’ll absorb the damage from it, there’s a high probability that you’ll be struck with the troublesome Reverse status at which point she’ll attempt to cast Renew or Curaja on the inflicted party members, it’s imperative you have Esunaga Gambits at the ready. This is just the start of her attacks, the rest are as follows:

This is only just the start of the battle however, once you lower her HP to 70%, the true gimmick of the battle comes into play. At this point, she’ll use a Magick Field which will cause a rotating debilitation in a set order: 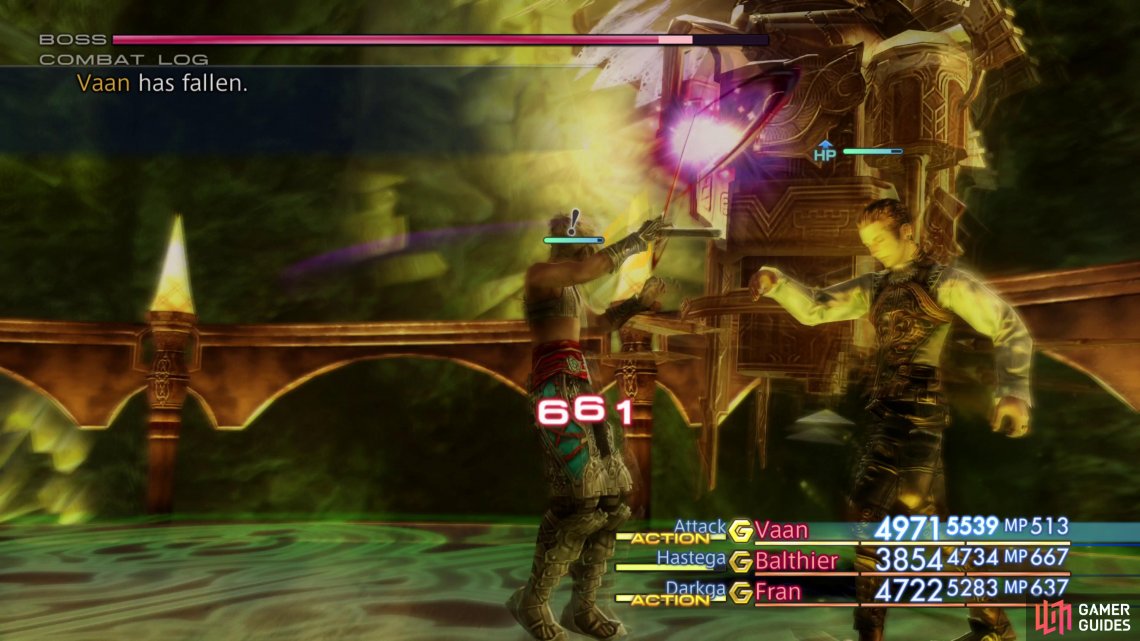 Following Magnetic Field, Ultima will return to HP Sap and repeat the cycle. As you can see, the longer you let this battle go on, the tougher it becomes so your primary focus should be to deal as much damage to Ultima as quickly as possible. Yagyu Darkblades (with a Black Robe equipped if possible) is fantastic for Ultima, she’s weak to Dark and if you then both Haste and Bravery the user along with equipping Germinas Boots, the user will pump out some serious damage. Likewise, Darkga is very useful against Ultima for the same reasons and you can even bounce it against your reflected party members for even more damage.

Once you get Ultima down to her final 30%, she’ll start attacking quicker and her deal a lot more damage, this is your queue to try and rush to finish the battle. Quickenings should come in play to hopefully finish the job or perhaps make use of Exodus and Zeromus’ ultimate attacks (Summon them and cast the ultimate immediately).