In Elden Ring, you’ll get a choice of Keepsakes when creating your character at the beginning of the game. This page will detail what these Gifts are and suggest the best one for you to choose.

Elden Ring offers a variety of Keepsakes when starting out.

How to select a Keepsake¶

For those of you rushing through the character creation to get to the Lands Between as quickly as possible, you may want to pause before confirming. Once you have chosen your body type and age, you’ll see two fields for Origin (your starting class) and Keepsake. It is possible to leave this blank, thus entering the game without a Keepsake, making your initial foray into the Lands Between a lot tougher than they need be (and you’ll want all the assistance you can get).

The Most Useful Keepsake - The Golden Seed 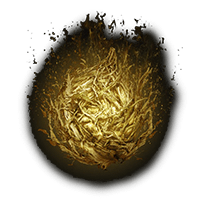 When it comes to selecting the best, or most useful, Keepsake, it’s fairly subjective in what the player wants when they start out in the game. It can always be handy to have some extra Runes so you can start with an extra few Levels, or perhaps having some extra HP will help you survive a few more attacks.

All of these, however, can be obtained in the game in the early stages. The Golden Seed is unique in that it not only has an invaluable use, granting you an extra flask usage, but this extra seed cannot be obtained elsewhere, so opting not to take it will mean you’ll never be able to have the maximum amount of flask usages in one playthrough. It’s with this in mind that we can easily recommend the Golden Seed as the best starting Keepsake in Elden Ring, especially on your first playthrough.

What are the other Keepsakes?¶

You may not wish to take our word for the best Keepsake however, and wonder just what the other choices do, the list below will detail all their uses: 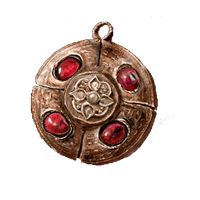 This is a Talisman that you can equip on your Tarnished from the start of the game. With this Equip, you’ll increase your maxmium HP, allowing you to take a few more hits in the early game before dying. This is less desirable for more experienced players as you’ll soon be able to purchase or loot one of these early in your journey. 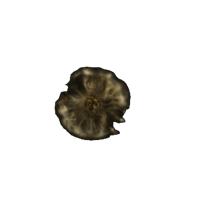 This is a simple consumable that when used, will grant you Runes to get an early headstart on gaining levels for your Tarnished. As you can always fight enemies for Runes, this seems like a waste of a Keepsake. This is a Spirit that you can summon, these imps will sprint around the immediate area, drawing the attention of your foes giving you time to perhaps recover Stamina or use a Flask to heal yourself. This is a rather uninspired choice as there are better Ashes you can obtain early on. 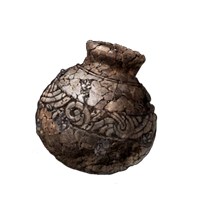 The Cracked Pot is a crafting item, used with other items to make bombs such as Fire Pot and the Sleep Pot. Useful tools, but you’ll need the other ingredients regardless and this is a simple consumable, stay away from this Keepsake. 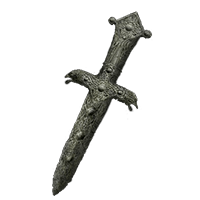 The Stonesword Key can be used to access Imp Statues throughout the Lands Between, often leading to hidden areas or useful loot. These can be purchased and found later in the game, but having one at the start of the game can lead you to a hidden dungeon that is best experienced by Souls veterans. It’s a tough dungeon early on, but the rewards are lucrative such as a powerful Talisman, a Golden Seed, and more. This does however involve taking down a challenging boss so unless you’re confident in your skills, you’re better off taking the Golden Seed as your Keepsake. 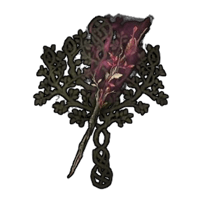 The Bewitching Brance is a consumable that when used on a target, will charm them in exchange for your FP. It can be powerful if you have a specific foe in mind, but for first-time players, you’ll want to stay away from it. 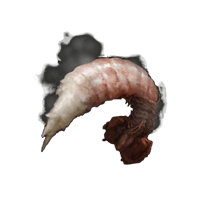 The Boiled Prawn is yet another consumable item, this time boosting your physical damage negation for a short while. A useful effect against bosses, but a waste for your starting Keepsake. 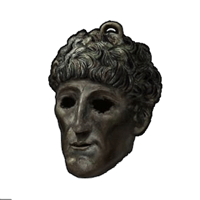 Shabiri’s Woe rounds up your selection of Keepsakes, and this particular item is another Talisman. This particular Talisman will continuously attract the ire of your enemies, making it a useful Talisman in co-op if you want to protect your friends.

Welcome to our guide for Elden Ring - the critically acclaimed open world game by FromSoftware, Hidetaka Miyazaki & writer George R.R Martin. This guide is a work-in-progress and currently contains the following: