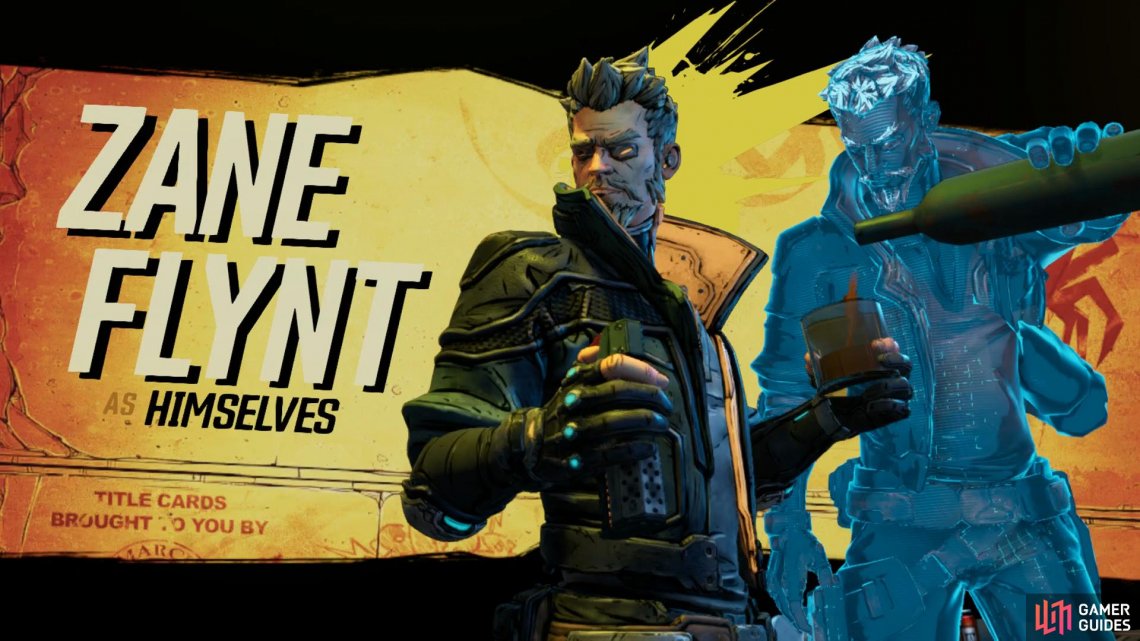 Zane’s a rather unique character when it comes to his Action Skill and the abilities he can equip. You can choose to go with two Action Skills equipped at the expense of a Grenade (you can get around this by using one of his Passives) and you’ll really be able to cover two roles in battle. His Shield is useful at most times, be it Solo or Co-op and his clones can help you deal devastating damage if used properly.

Zane is a rather difficult character to play right now, he’s in a place where he’s nowhere near as powerful as the other Vault Hunters and a lot of his Builds are rather situational. You’ll find below a Build that will best let Zane take on the Endgame content.

This Build is effective at the time of writing however they may lose their effectiveness through future patches. As a result of this, this section will be updated should any changes arise.

This Build is all about using Kill Skills to increase the effectiveness of both the Barrier and SNTNL Action Skills. Equip the All Rounder and Retaliation Augments to the Drone to turn it into a dome while you’ll want to equip the Winter’s Drone to the SNTNL Action Skill to allow you to freeze enemies easier. This Build has high survivability while pumping our serious damage making it a great contender for the higher difficulties.