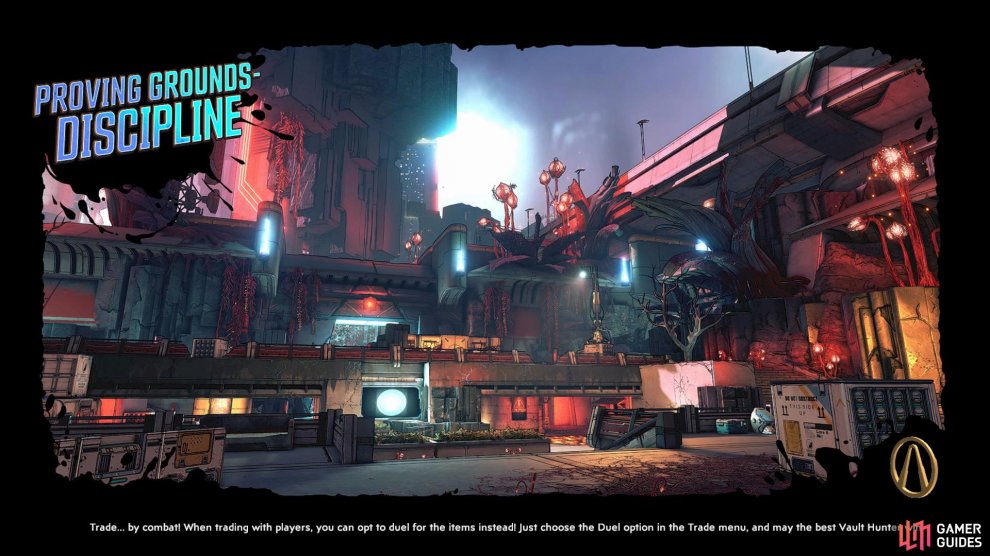 Once you’ve accepted and completed the previous mission Discover the Trial of Discipline, head further into Precipice Anchor and speak with the Overseer to begin the challenge. 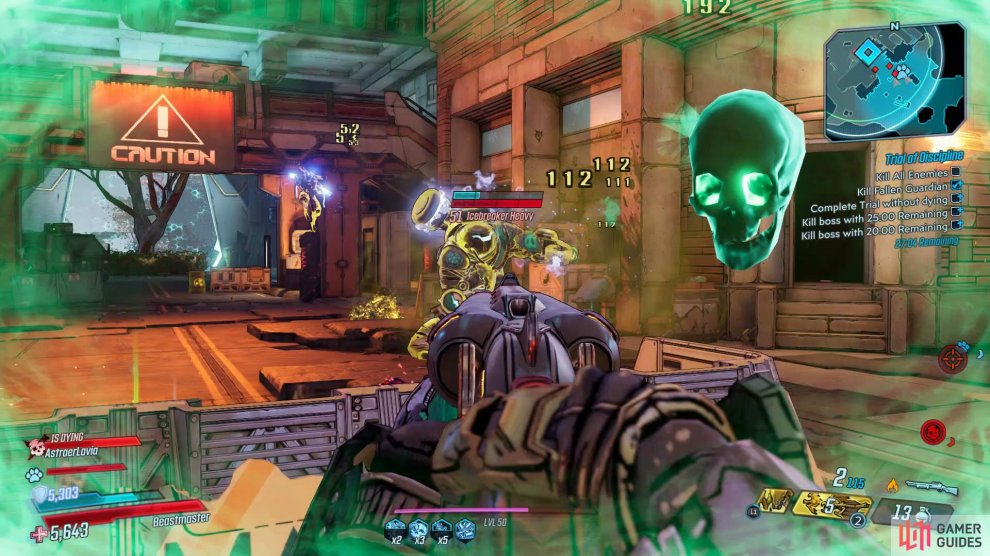 After you’ve entered the trial you’ll face alot of enemies that include different types of Badass and Heavy Maliwan Soldiers, you’ll want to focus all your attention on these first as they can pump out the most damage. The fastest way you can take them down is using a weapon that has an element that they’re weak to aswell as using your characters Action Skill when available while also using any Grenades you may have. 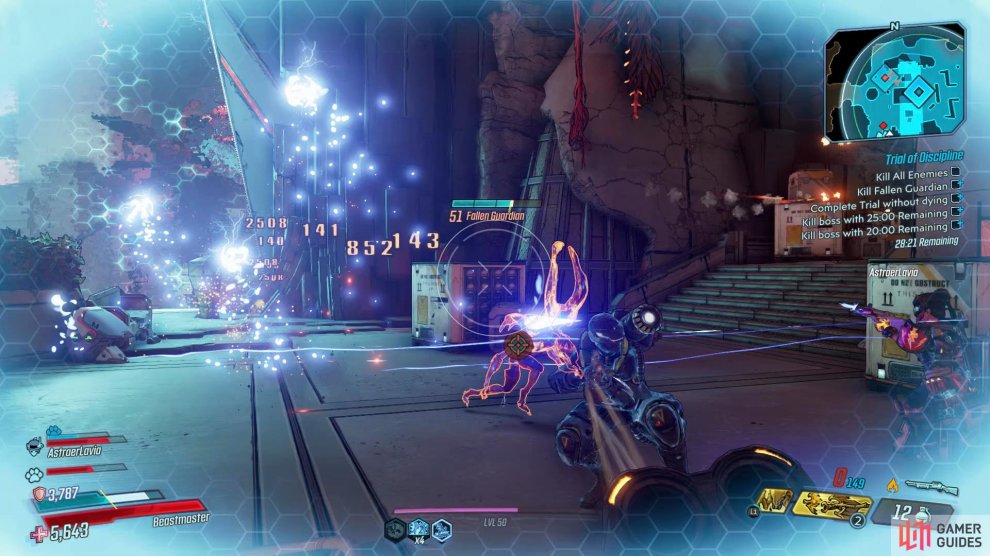 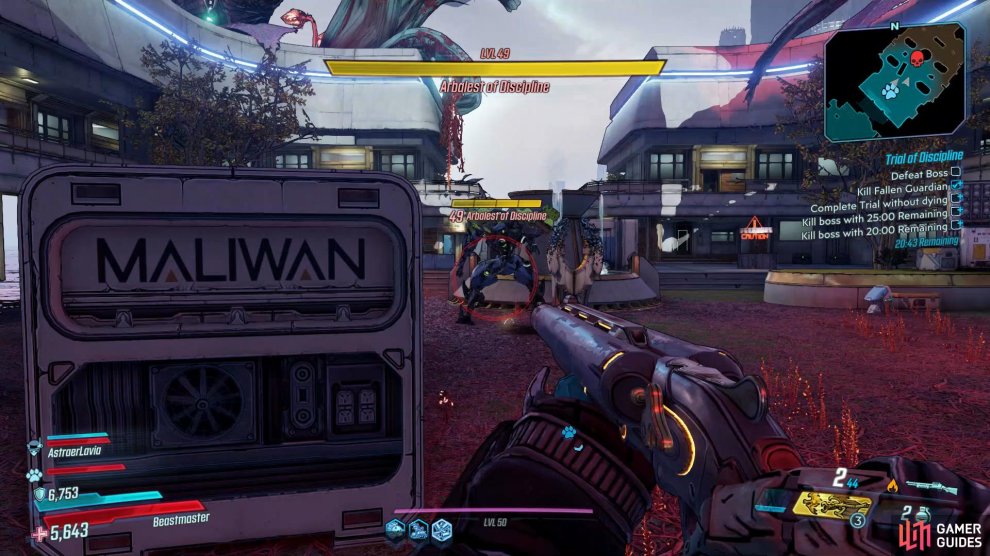 Once you’ve cleared all the enemies out of the previous areas you’ll eventually come to an area where you’ll have to drop down to go head to head with Arbalest of Discipline, the boss of this Eridian Proving Ground.

After you’ve dropped down into the boss arena you’ll want to stay in the back center of the area so it gives you enough room to dodge the projectiles that the mech fires at you. The quickest way to take down the boss is by focusing all your attacks onto his power core which is located in the center of his chest, continue raining bullets into it until you’ve taken down the two health bars to kill it. 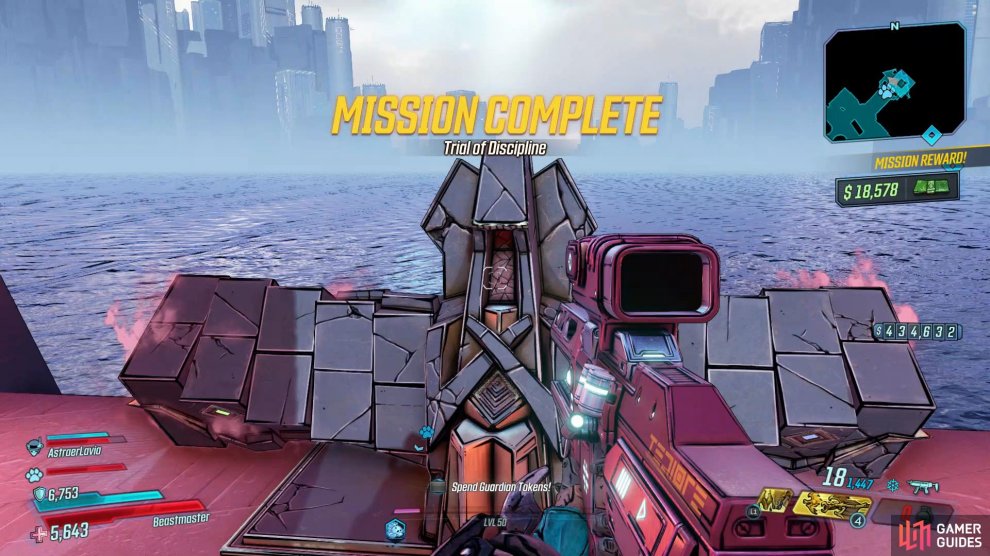