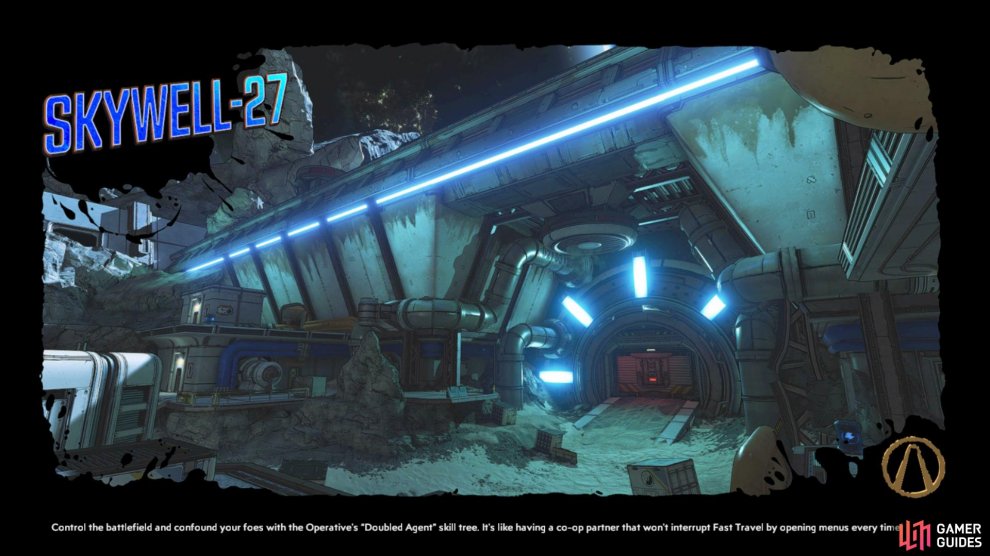 Once you exit the Maintenance Corridor, defeat the COV up ahead and then look to the left to find a path leading up a large rock. Once you reach the top, turn to face the center and jump over to the Dead Claptrap. 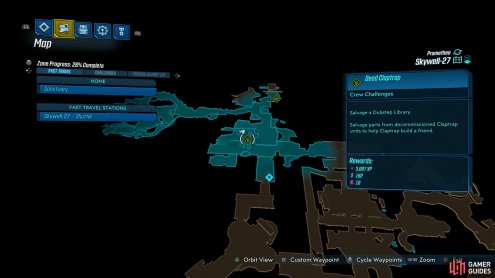 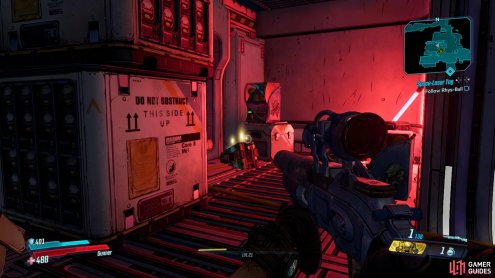 Once you reach the Observation Deck, clear out the enemies and then climb the stairs on your right leading to the upper walkway. At the top of these stairs, look to your left to spot a room to jump to, containing the Dead Claptrap. 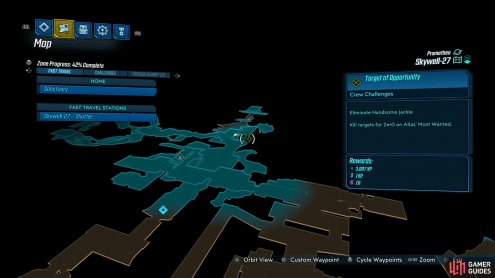 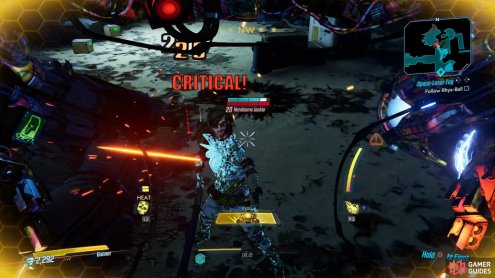 Once you reach the Observation Deck, clear out all the enemies (the target won't spawn otherwise) and then look for a path leading down to your left. You'll find a trailer here and Handsome Jackie will attack, she's not too difficult provided you don't let the battle drag out, causing her to create more barriers. She has the possibility of dropping the Unique Legendary, [Nimble Jack]. 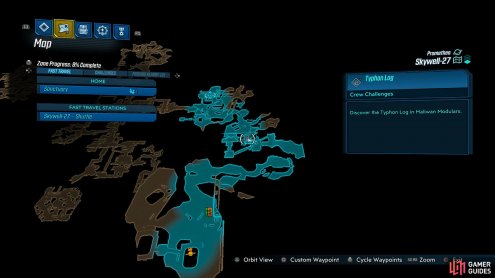 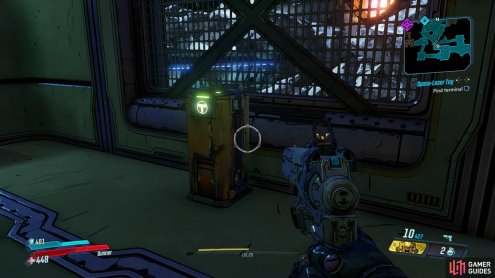 You'll pass a locked control room on the way to the Main Gate, drop down and kill the enemies before searching in the corner for an alternate route in where the Log can be found. 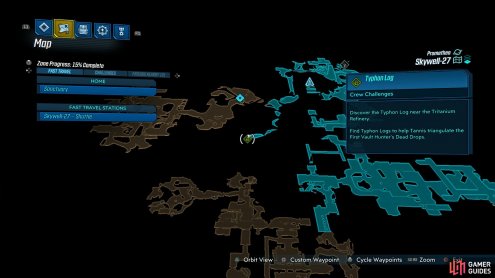 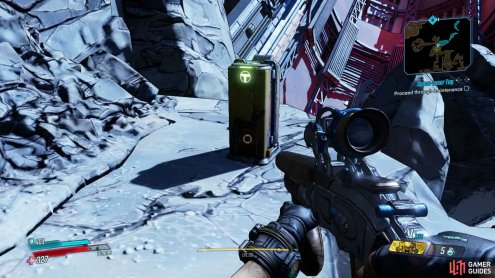 As you head through the area, you'll come across a large thruster that you need to jump over to. Before doing so, look down to the left to see a side path leading to this Log.

Once you reach the Observation Deck, clear out the enemies and then climb the ladder to the left, at the end of the walkway. Climb the next crate and then follow the path to an edge, jump across the gap and the Log can be found.

Typhon Dead Drop - On the way to Data Center 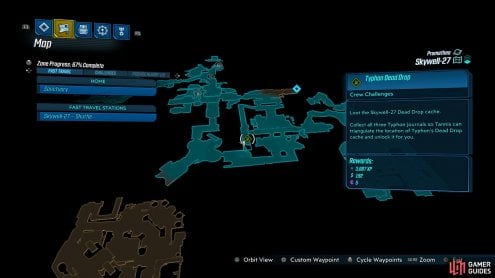 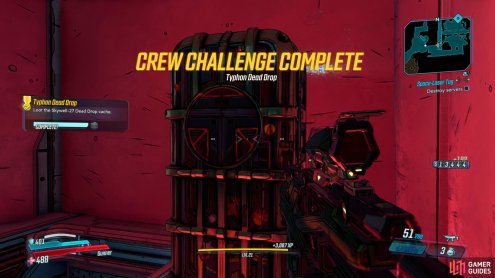 As you make your way towards the Data Center, you'll come across a large room where you took out the Arbalest. Climb the stairs to the north here and then look to your left to find a small path going back on yourself, the Dead Drop can be found at the end.