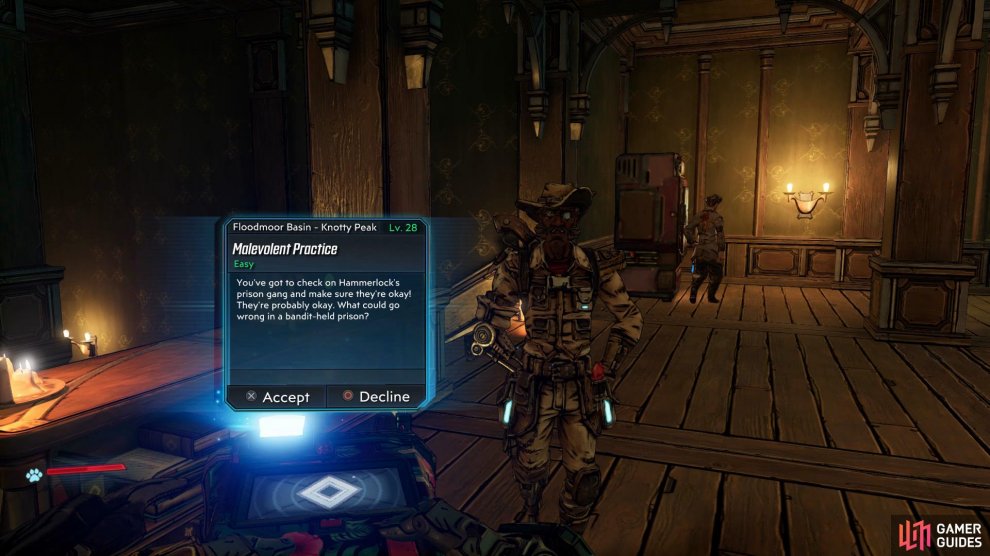 Upon completion of the Lair of the Harpy Main Mission, Sir Hammerlock will want to speak with you again to give you a Side Mission which will require you to go the Anvil and search for his lost gang. 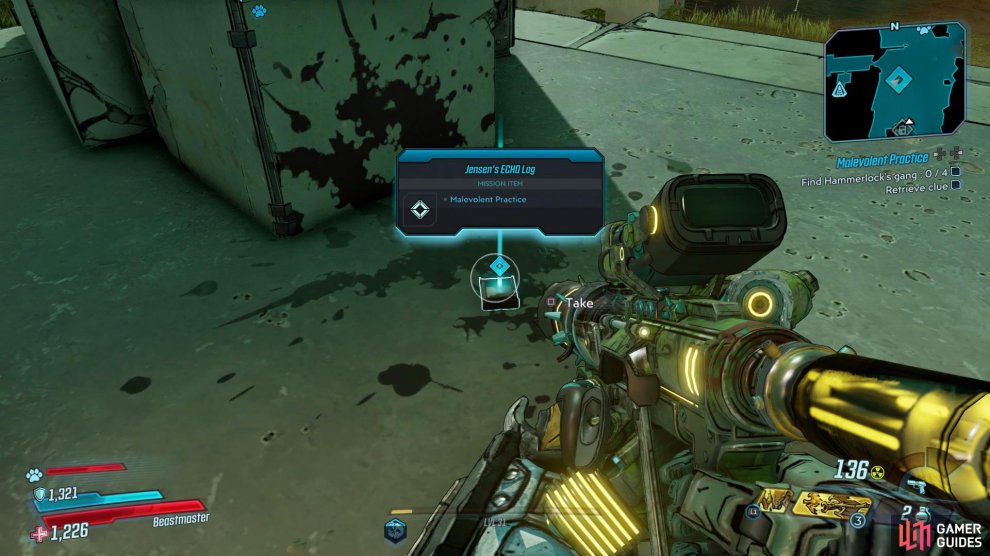 Once you've teleported to the Anvil head towards the first waypoint but before picking up Jensen's ECHO Log from the floor, make sure you take out any enemies in the area.

With the first clue collected head further into the Anvil and make your way to the second waypoint, taking out any enemies that are in area on the way there. Take out both Anointed X-2 and X-3 and then melee the X-2's stone body causing it to shatter into some loot, alongside Vercuvio's ECHO Log. 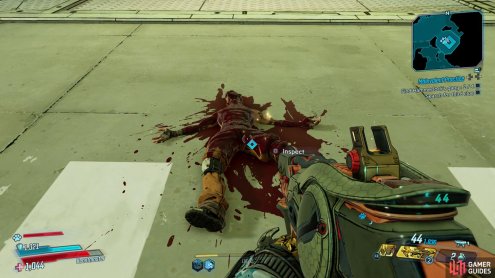 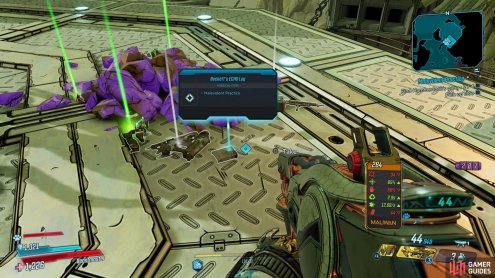 Head up towards the upper area of the Anvil and take out any enemies before inspecting the body that's left in the center of the Helipad. Upon inspection of the body it will turn into the Anointed X-4, he hasn't got much health so you'll be able to take him out quickly, but beware that he can turn into a fireball and chase you around the helipad.

Once the X-4 has been destroyed, melee his body to retrieve Beckett's ECHO Log and grab the White Chest that's sitting on the edge of the rightside of the helipad. 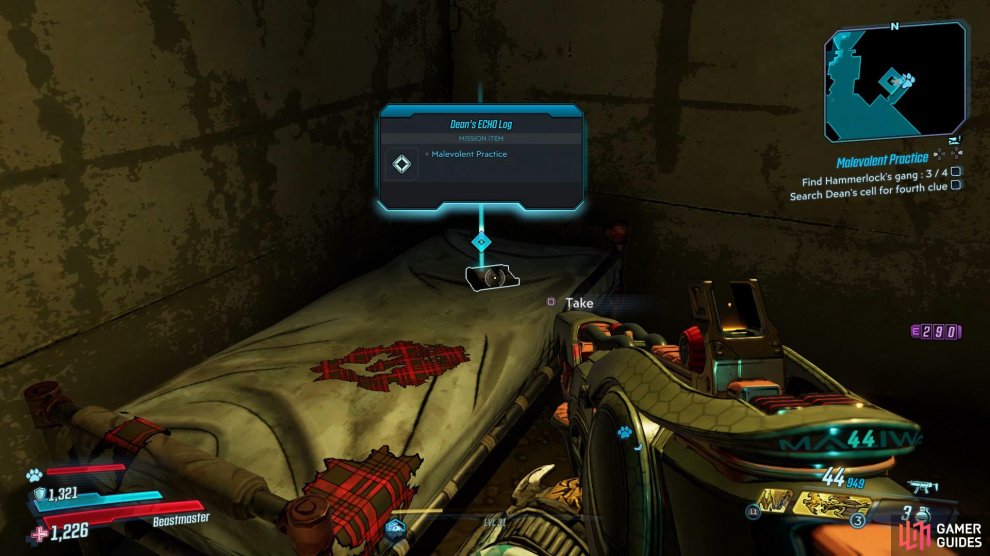 After you've defeated the X-4, head to the waypoint and enter Dean's Cell to collect Dean's ECHO Log. 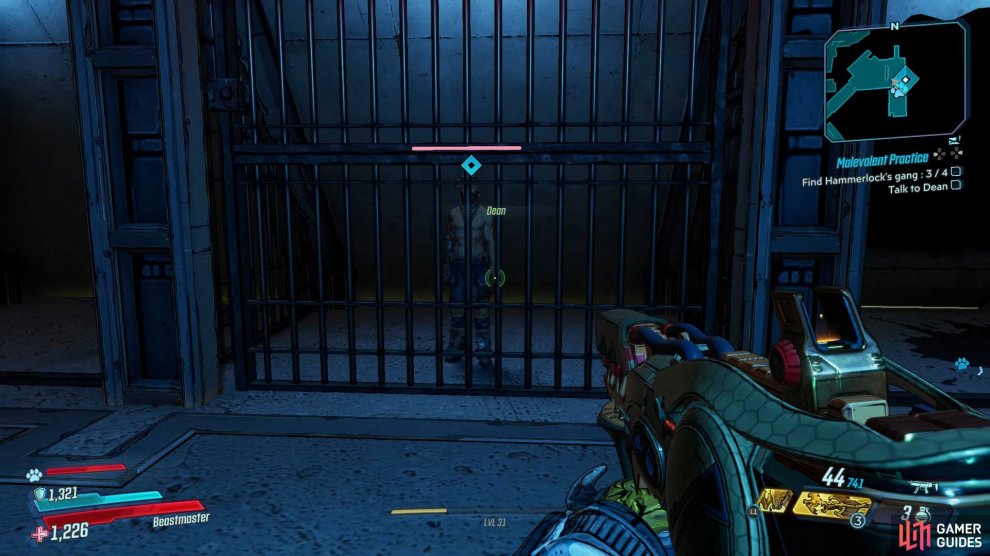 With all the clues gathered, head to the waypoint on the map to find Dean. Speak with him and eventually the Anointed Alpha will spawn. 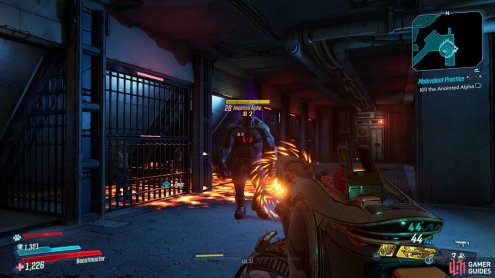 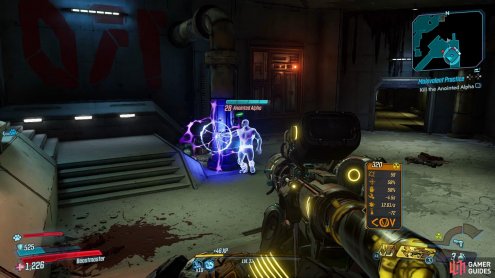 Before you're able to save Dean, you'll need to defeat the Anointed Alpha. He isn't difficult to take down you just need to be patient as when you take off a chunk of his health he'll activate a bubble around him, this will make him invulnerable until you defeat the clones that spawn. Melee his stone body for the loot to explode out. 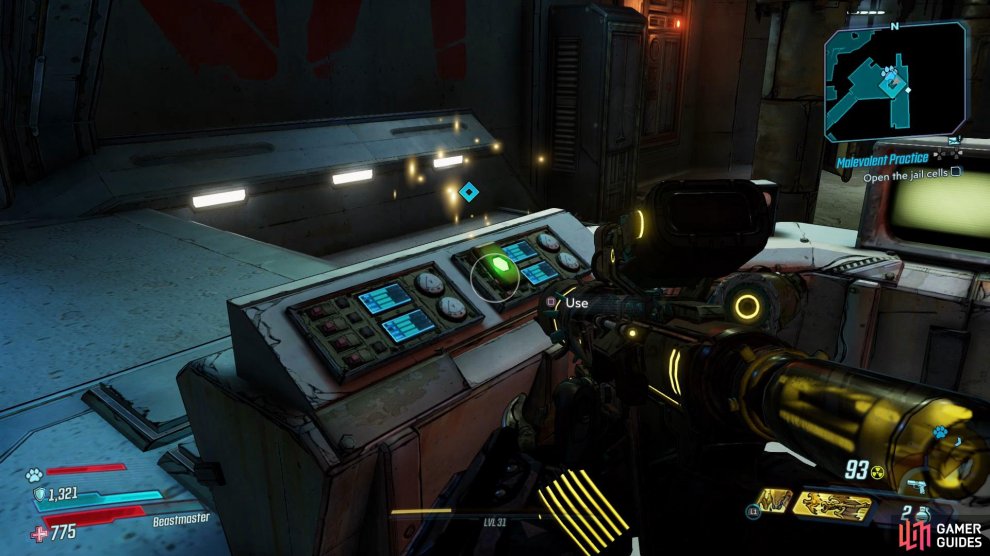 After the Anointed Alpha has been slain, press the button on the console to free Dean from his cell. Speak with him one last time to complete the Mission. 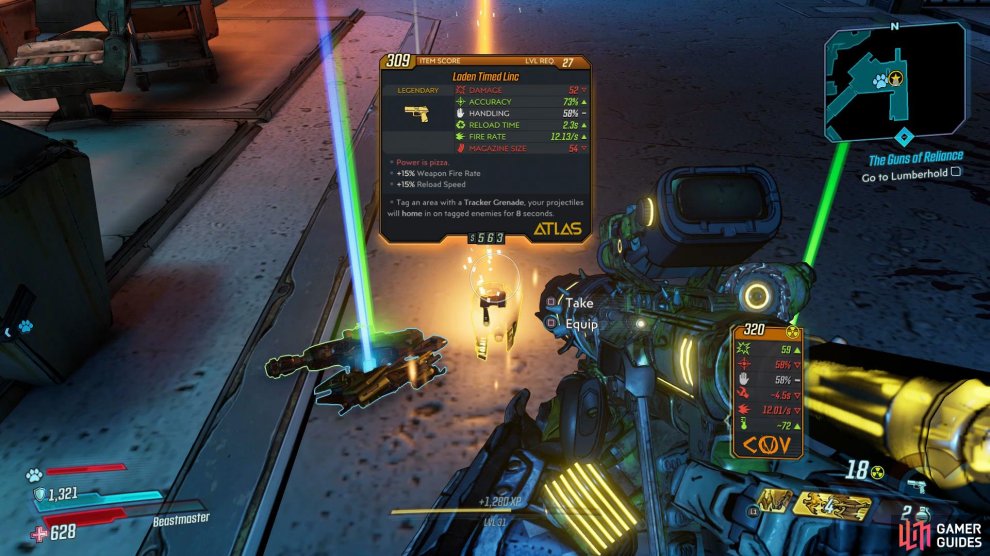 Once you've completed the Side Mission you'll be able to farm for the Anointed Alpha Unique Ledgendary Pistol the [Linc]. If you would like to obtain this weapon, simply exit the game and load back in and then sprint to the location of where you killed him for the first time. 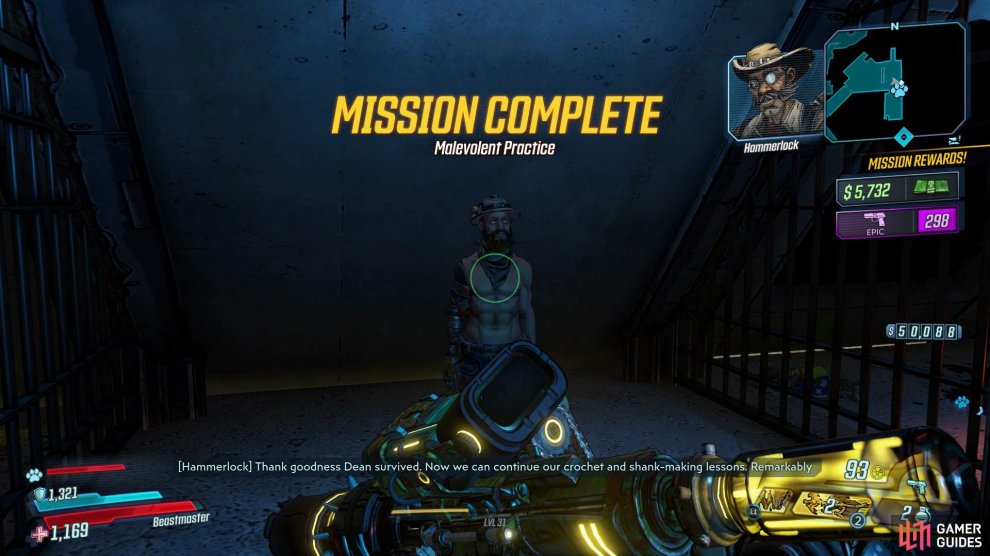