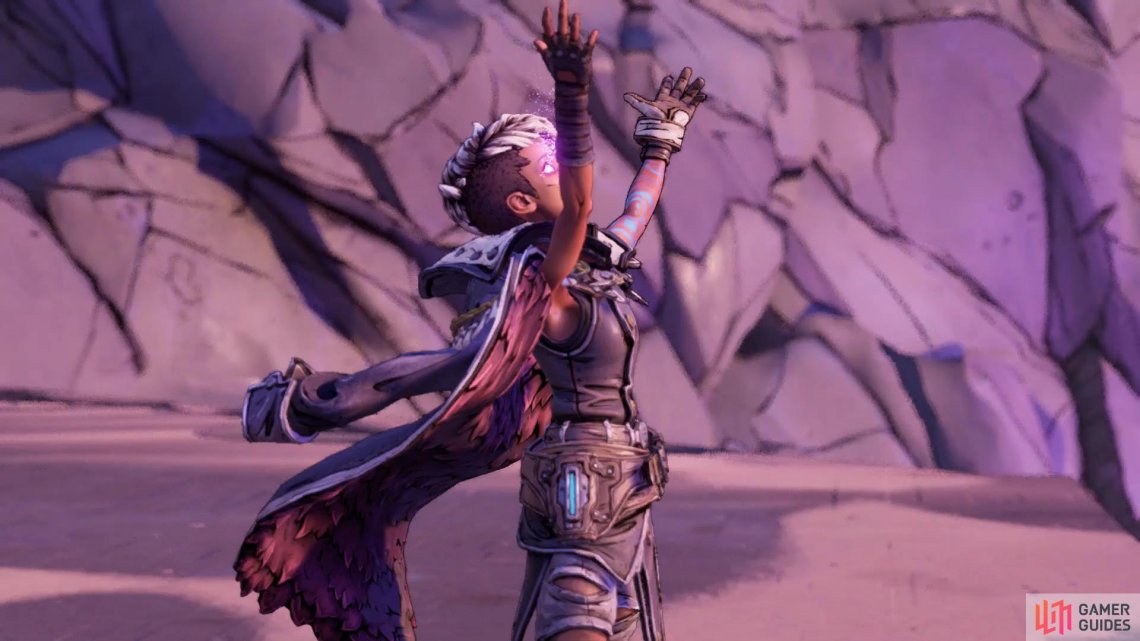 This is it, the Destroyer is being released and Tyreen has returned to Pandora to leech it. If you have any unfinished business or preparations, now is the time to do them (you can always do them after the mission however) as once you pass through, you’ll begin the steps of the final encounter.

You’ll find yourself in The Destroyer’s Rift, a part of Pandora that is being torn apart from the Destroyer. Follow the path and you’ll come across the Fast Travel and some Vending Machines, be sure you have all of your ammo refilled before continuing. Finally, before you head south, take a detour to the east and follow the path to find the final Eridian Writing in the game, unlocking the Trophy/Achievement Tales From The Eridian Slab if you’ve collected all the others.

Tales From The Eridian Slab

Decipher all of the Eridian Slabs. 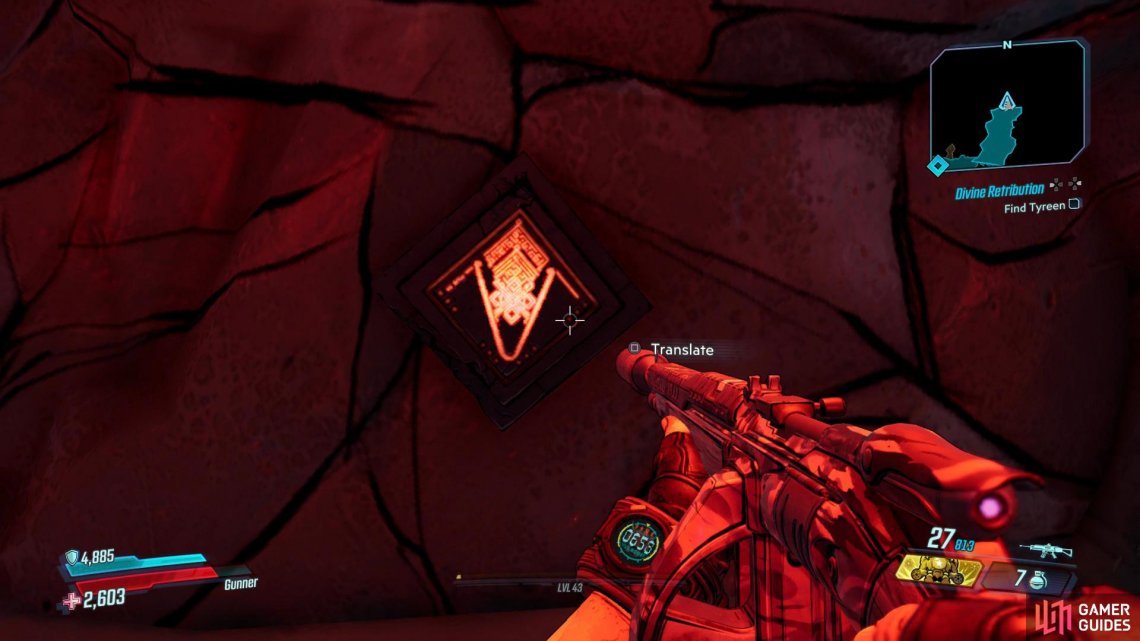 With everything else taken care of, return to where the Vending Machines were and drop down to the south to begin the final battle. 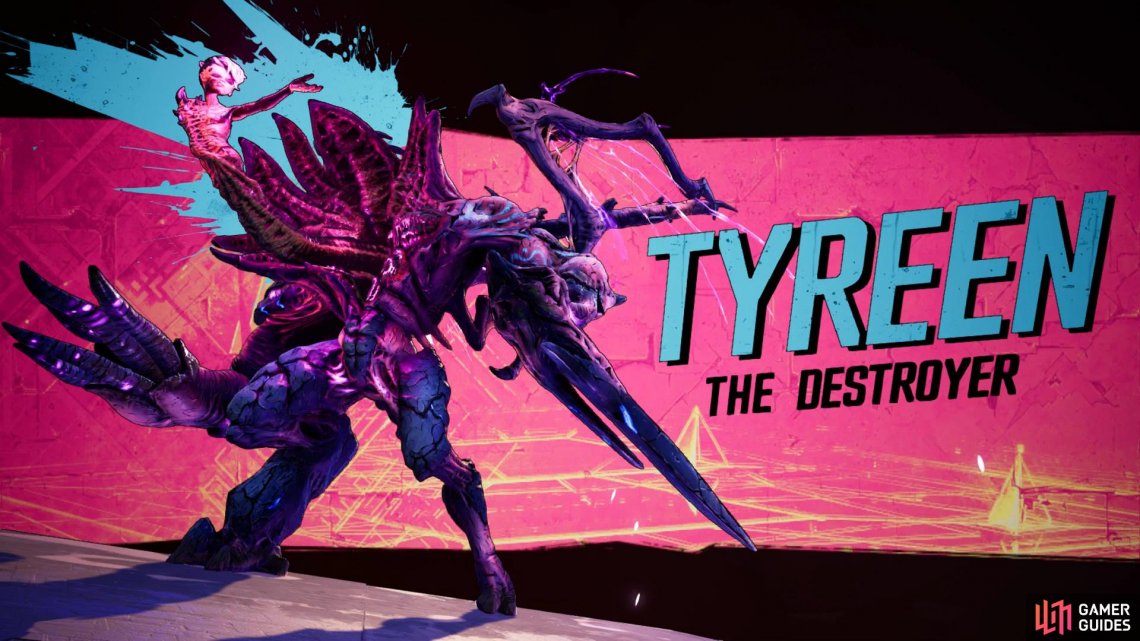 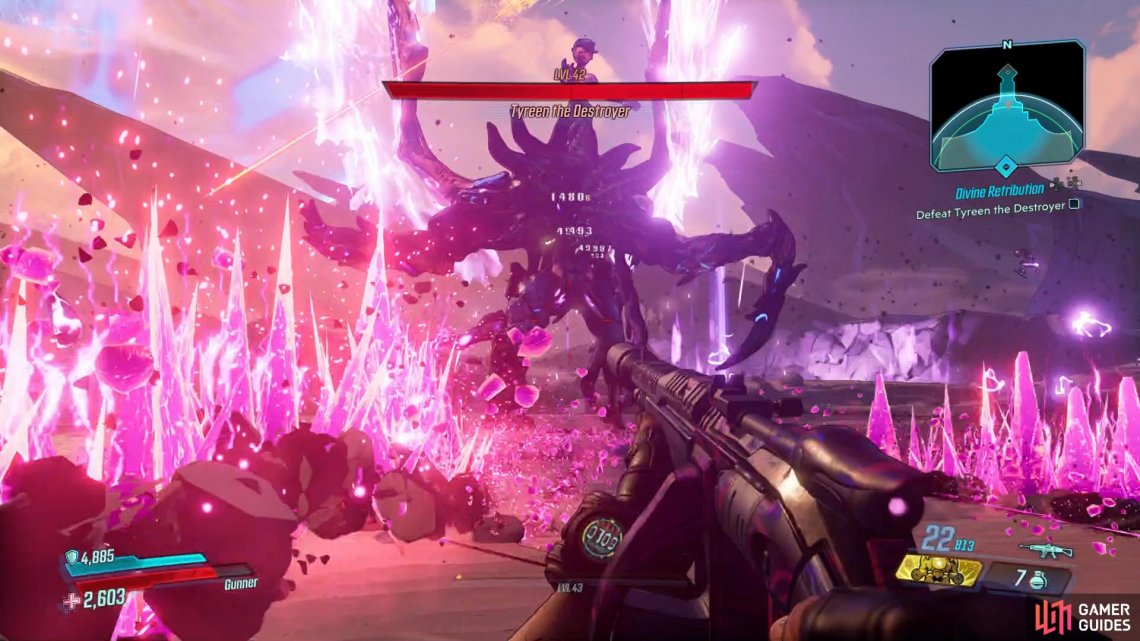 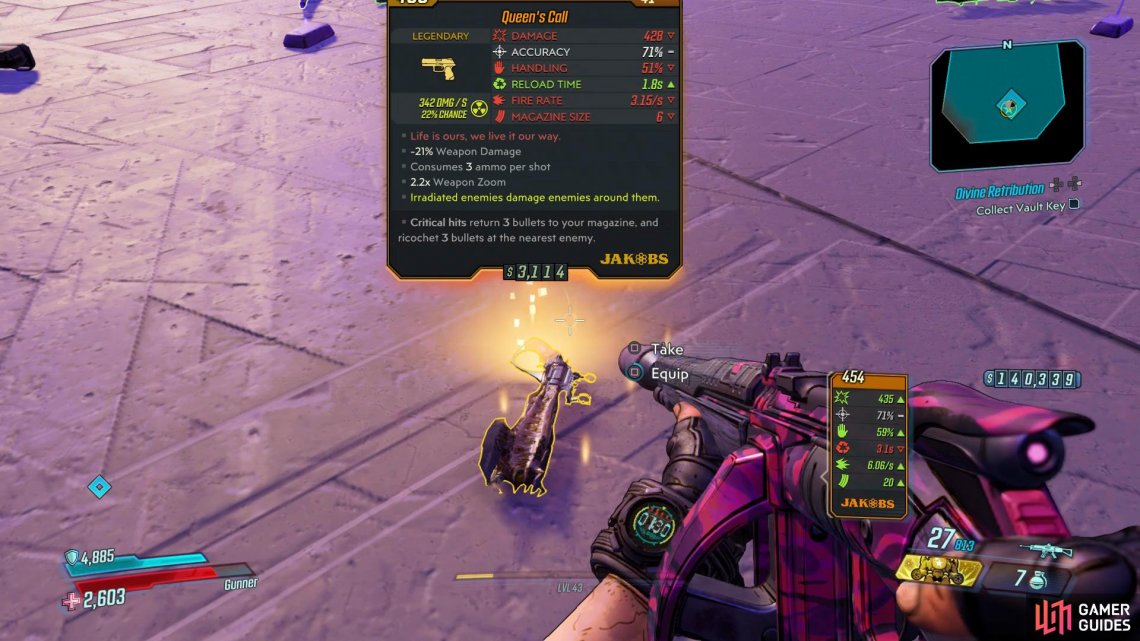 Pocket all the loot that is scattered around the arena and then collect the Vault Key to cause a Vault to erect so head inside. In the Vault of the Destroyer, you’ll find the game’s final two Red Chests along with the Eridian Ascensionator in the center. This will unlock [Mayhem Mode], which you can find out more about in the associated section of this guide. Leave the Vault and head over to Lilith to trigger the ending scenes of the Borderlands 3 campaign.

Once the credits finish rolling, make your way back to Sanctuary and head to Lilith’s room and give the Vault Key to Tannis and she’ll open a Red Chest which will contain four random Legendaries. Finally, speak to Tannis to learn a bit more about the latest Eridian Artifact you got in the Vault and then head to the north of the ship to place it in the pedestal to activate Mayhem Mode, unlock Bye, Felicia! and finally bring the campaign to a close. 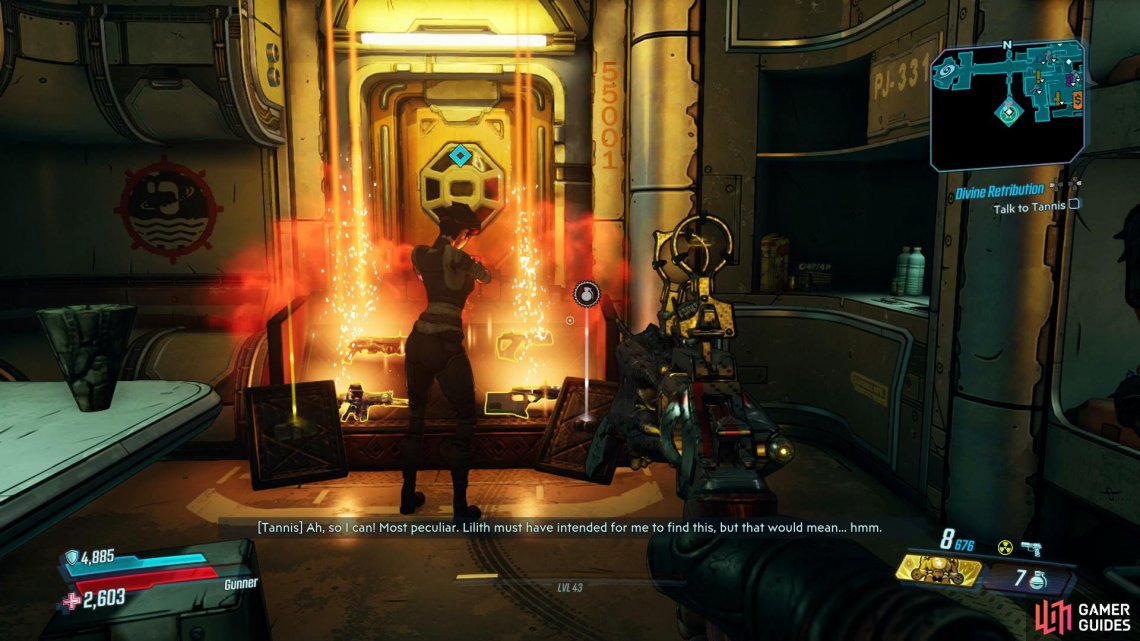 The Red Chest in Lilith’s room has guaranteed Legendaries inside.

With the main campaign complete, you’ll unlock [Guardian Rank] which will allow you to keep advancing your character across all of them, even those you begin at Level 1 again. You’ll also unlock the previously mentioned [Mayhem Mode] which increases rewards along with the difficulty of the enemies and then there’s [True Vault Hunter Mode] which will allow you to begin the game with everything attuned to a higher level with tougher enemies and higher level rewards.

Finally, there’s the Endgame activities of the Eridian Proving Grounds and the Circle of Slaughter, both of which can be completed with the aid of Matchmaking. You’ll find some of the game’s best rewards from these activities and you’ll find all the help you need in our Endgame section. Just because there’s no more Vaults to loot, doesn’t mean your journey is over yet!