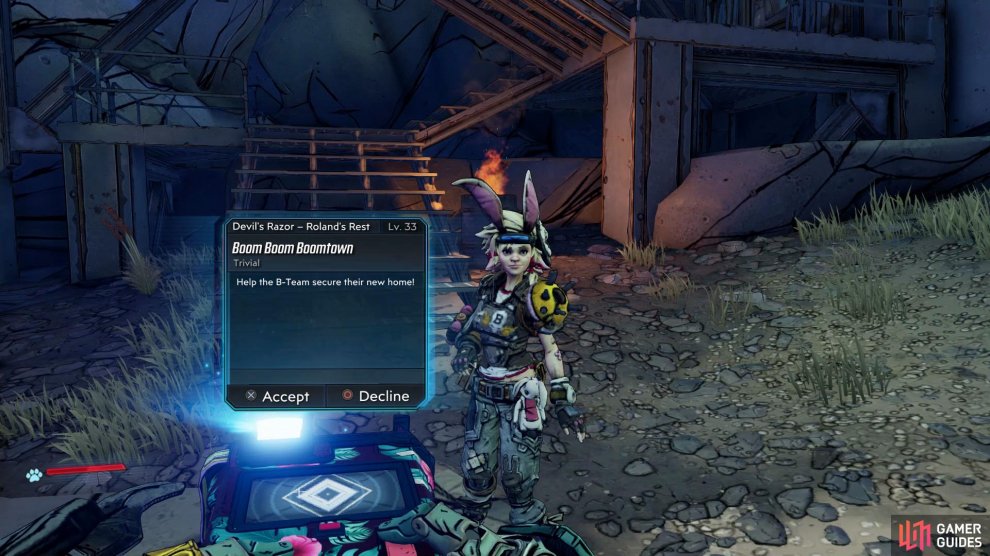 You’ll be able to accept this Side Mission from Tina at the North side of Devil’s Razor which is accessible during the Blood Drive Main Mission. 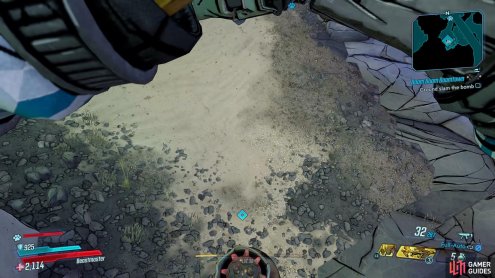 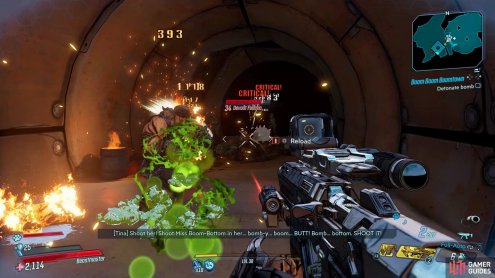 Once you’ve spoken with Tina and accepted the mission, head up the stairs behind her and perform a ground slam into the barrel with the bomb in it.

Unfortunately the ground slam wasn’t enough to set off the bomb so you’ll need to jump down to Brick and speak with him to open up the cave door where you’ll come across a group of COV hiding inside. Ignore them and focus fire into the bomb as the explosion will cause the rocks to crush them from above.

Once you’ve detonated the bomb you’ll get notified that people are in trouble back at Boomtown, follow Tina over there and take the enemies out. After the enemies have been cleared speak with Tina to complete the mission. 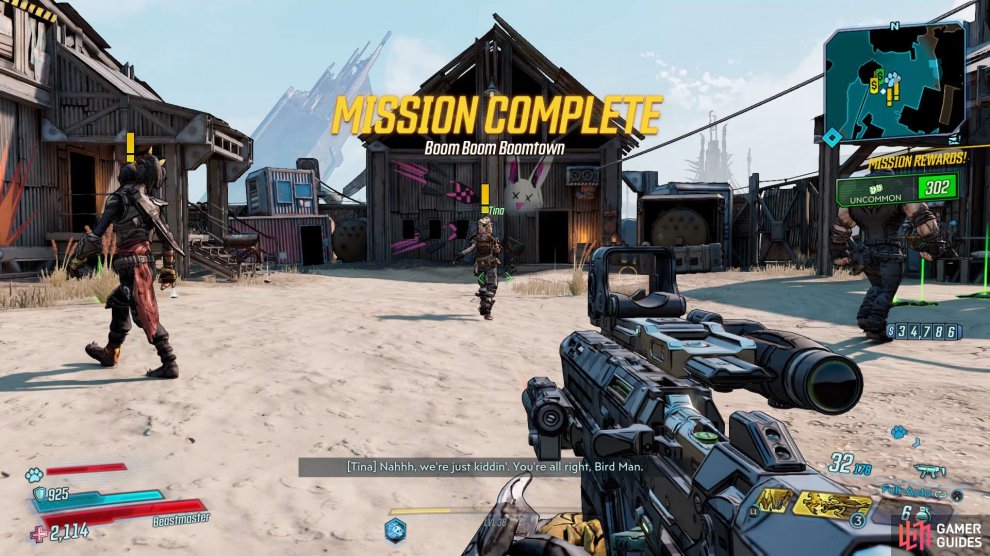