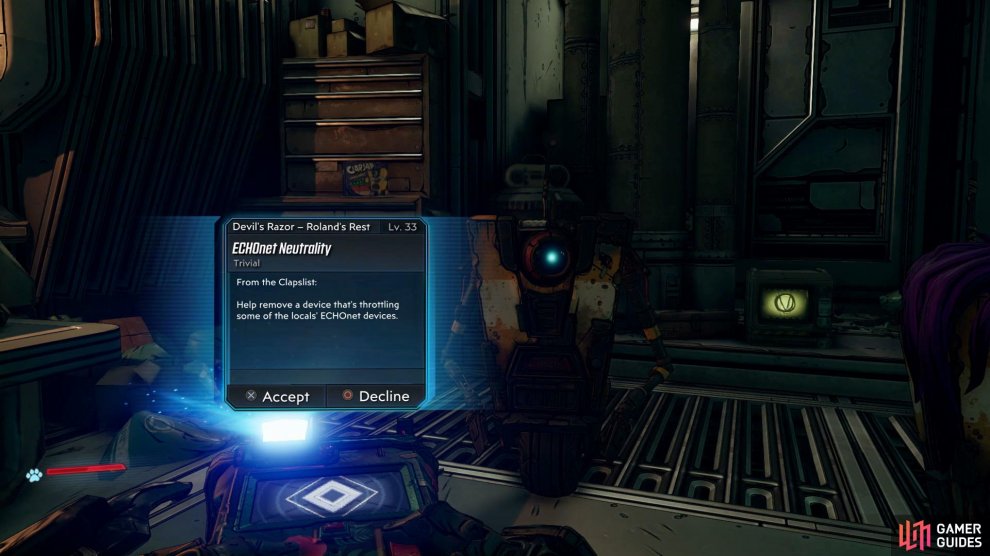 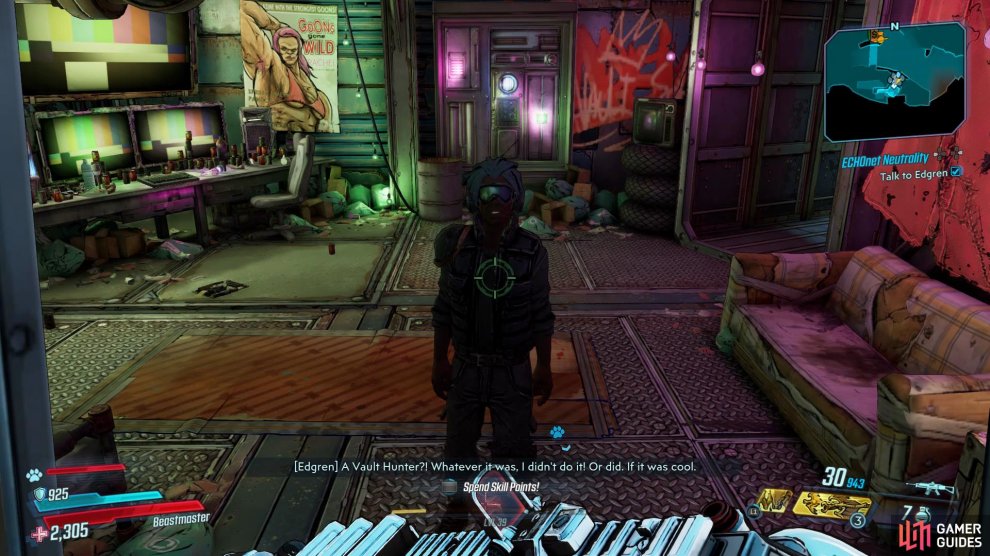 Once you’ve accepted the mission, head over to the waypoint on the map to speak with Edgren where he’ll tell you to go over to the ECHO Repeater Center to deal with some problems. 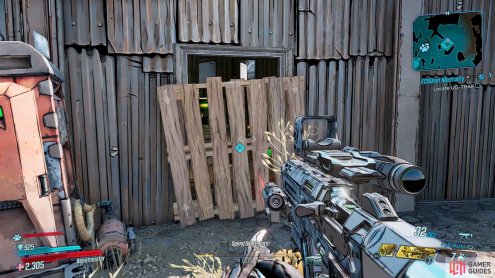 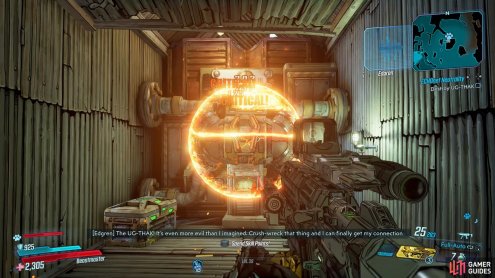 Once you’ve arrived at the Repeater Center, make your way into the center and melee the object that’s blocking the door to UG-THAK. Interact with the computer inside and then turn to your right to shoot UG-THAK. 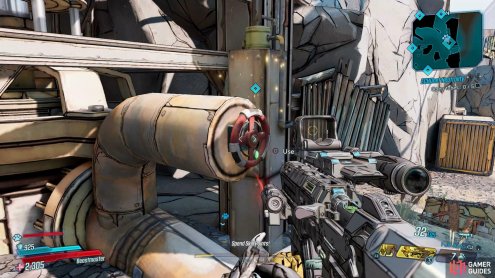 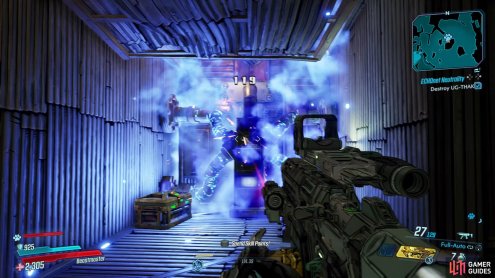 After trying to shoot UG-THAK, it has now activated a shield which makes it invulnerable. Whilst Edgren tries to work out a method to deactivate THAK’s shield you’ll need to take out the COV.

Once all the COV enemies have cleared, Edgren will inform you that you need to open Tubes around the area. Simply head to the locations on the map and interact with the round handles to open the tubes.

With all the Tubes opened, head back into where UG-THAK is located and finally destroy him

Head back to Edgren and speak with him to complete the mission. 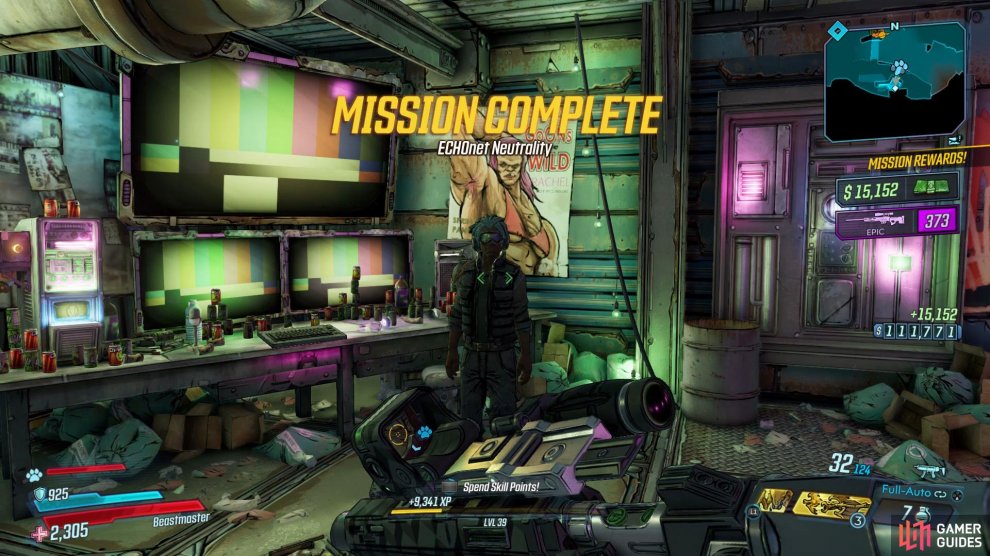