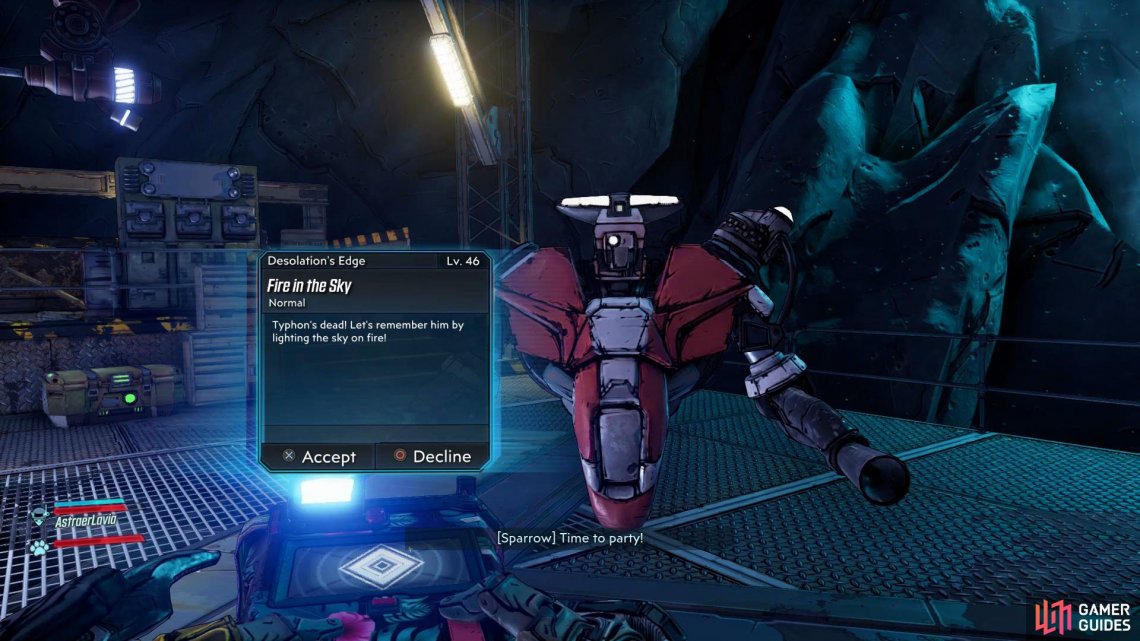 You’ll be able to accept this Side Mission from Sparrow in Desolotion’s Edge, once you’ve completed the Side Mission Bad Vibrations and the Main Mission In the Shadow of Starlight.

Get rocket parts [3] / Get Detonator¶ 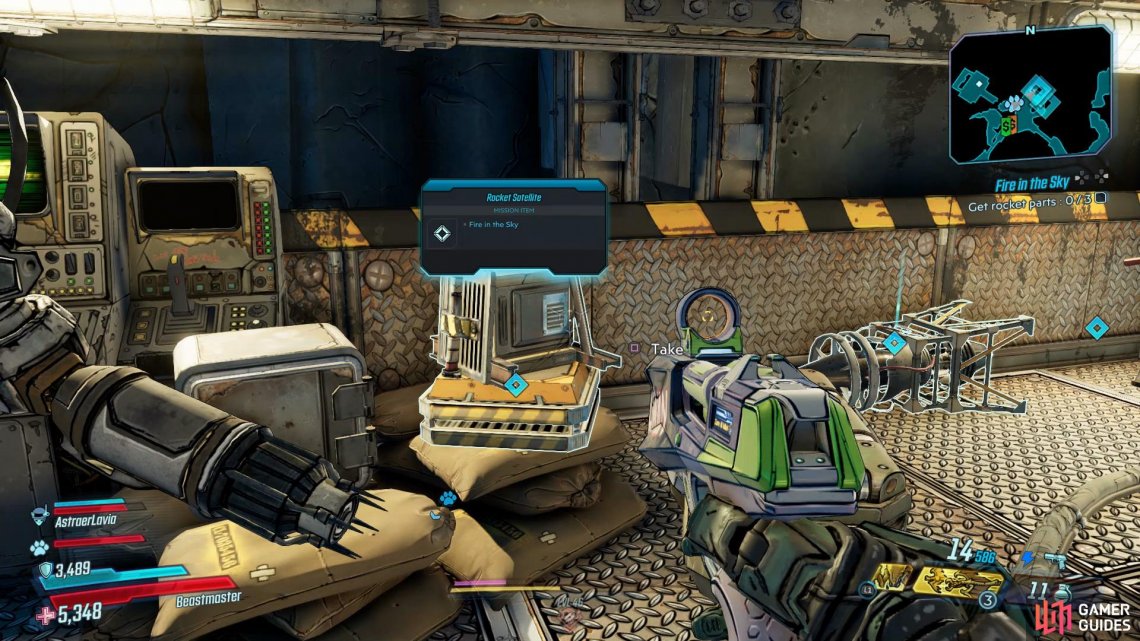 (1 of 2) Collect the three rocket parts nearby, 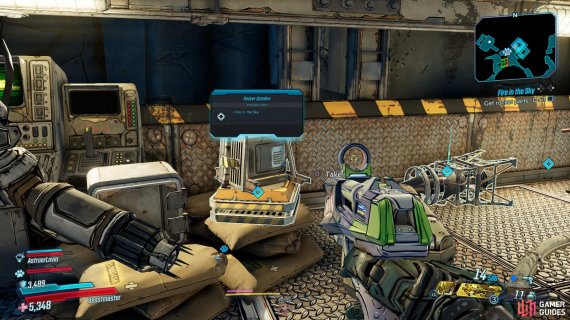 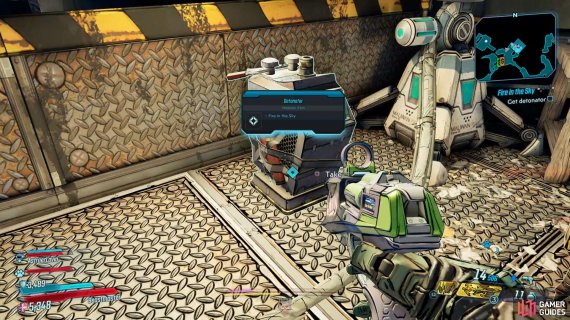 Collect the three rocket parts nearby, (left), and then grab the detonator after. (right)

Once you’ve accepted this mission, head over to the waypoint and collect the three rocket parts and then the detonator.

Now teleport over to Tazendeer Ruins and then head to waypoint on the map which will take you to the Old Base. 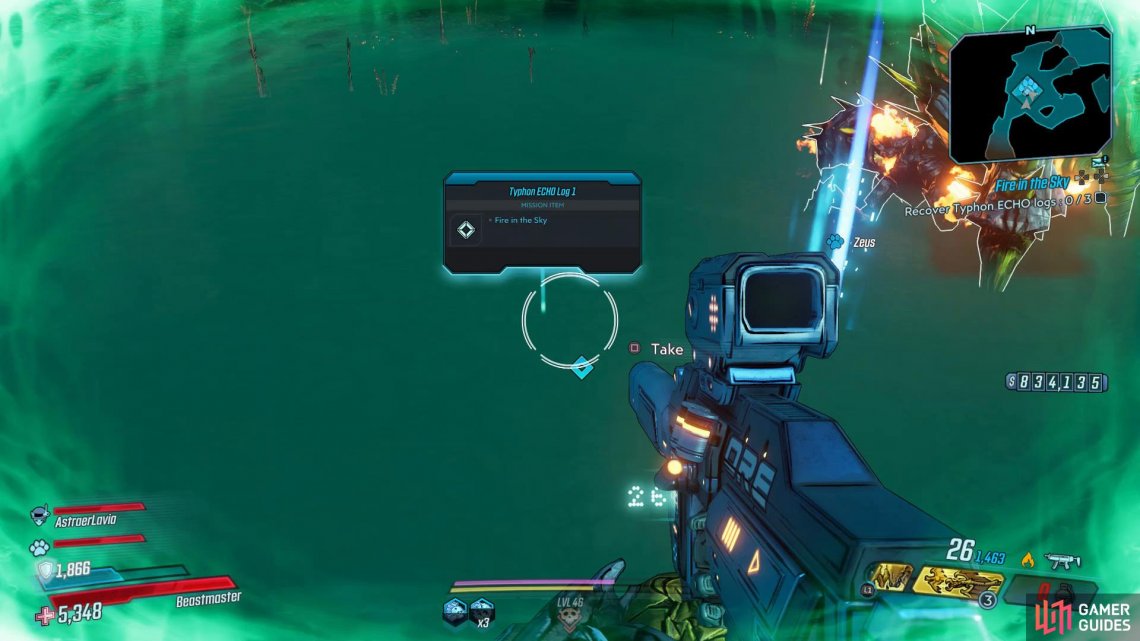 (1 of 5) Grab the first ECHO Log from the final Maliwan that you kill,

After you’ve made it to Old Base, clear out all the Maliwan in the area and then you’ll need to go on a hunt for three Typhon ECHO Logs which you can find by heading to the waypoints on the map.

The first Typhon ECHO Log will be dropped by the final Maliwan that you take out in the camp, collect it and head towards the next waypoint and travel through a tunnel until you come to a dead end where a scaffold is located. Shoot the ECHO Log off the top of it and pick it up.

Now head to the last ECHO Log waypoint where you’ll be greeted by Omega Mantacore. This beast isn’t too difficult to take down but just be ready to dodge the Acid Balls that it fires at you. Once you’ve defeated it, collect the final Typhon ECHO Log from the floor. 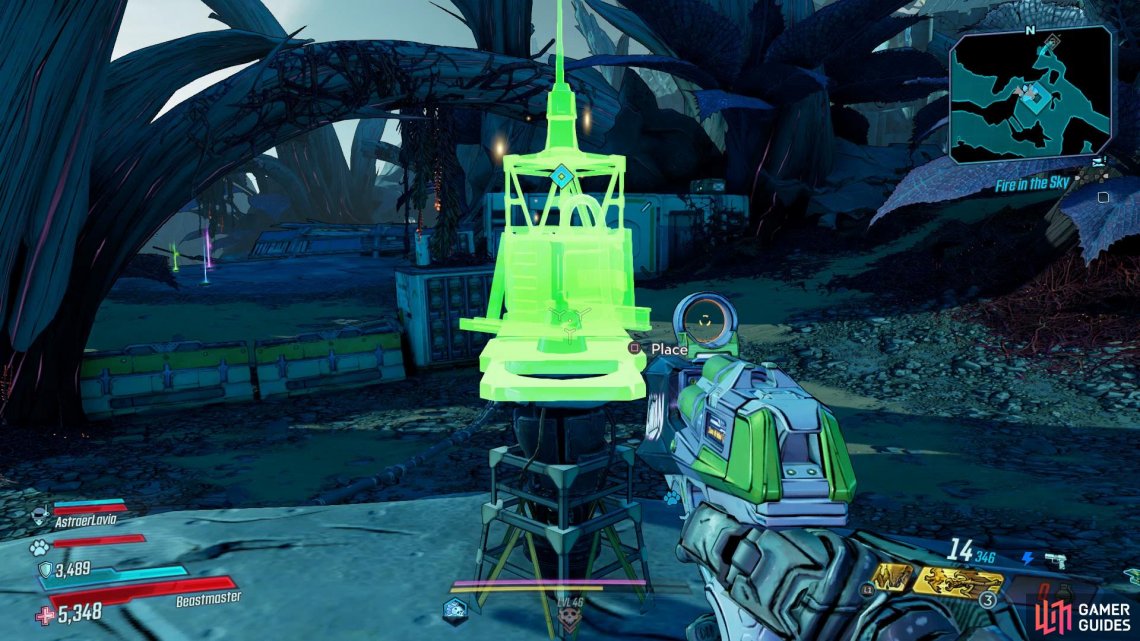 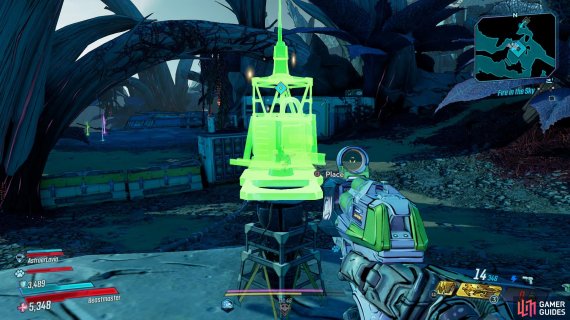 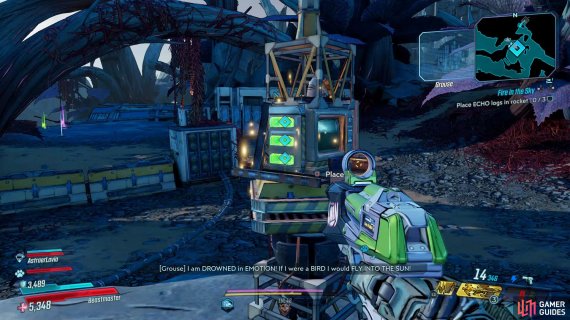 Assemble the rocket, (left), and then place the three ECHO Logs into it. (right)

Once you’ve listened to all three Typhon ECHO Logs, head up to the next waypoint and assemble the three rocket parts and then wait a few seconds to place the three ECHO logs into the rocket to advance to the next step. 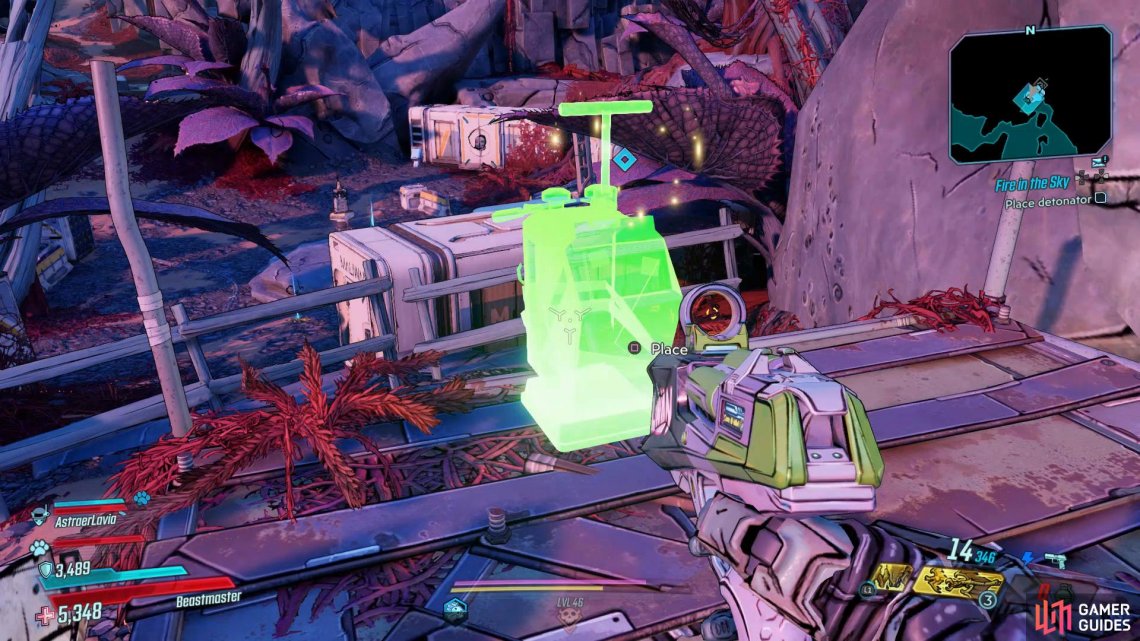 (1 of 2) Place the detonator and interact with it, 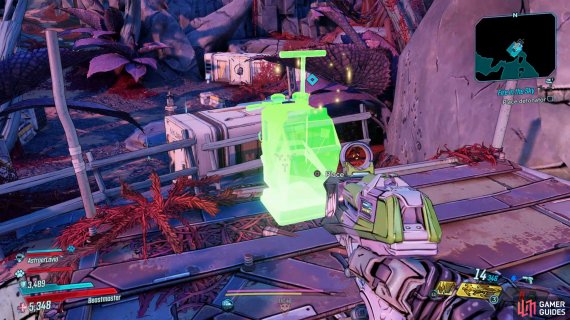 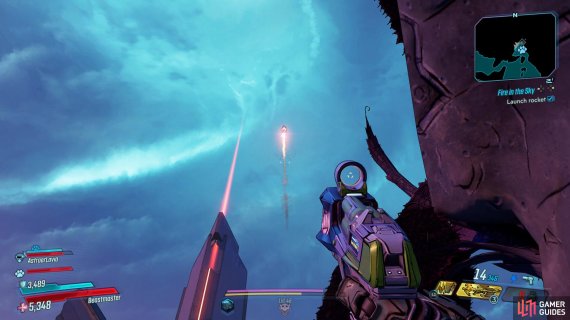 Place the detonator and interact with it, (left), to fire the rocket off to space. (right)

Head up to the next waypoint and place down the Detonator and then interact with it to fire the rocket off into the sky.

Now the final thing to do for this mission is teleport back to Desolation’s Edge and speak with Sparrow one last time to complete the mission. 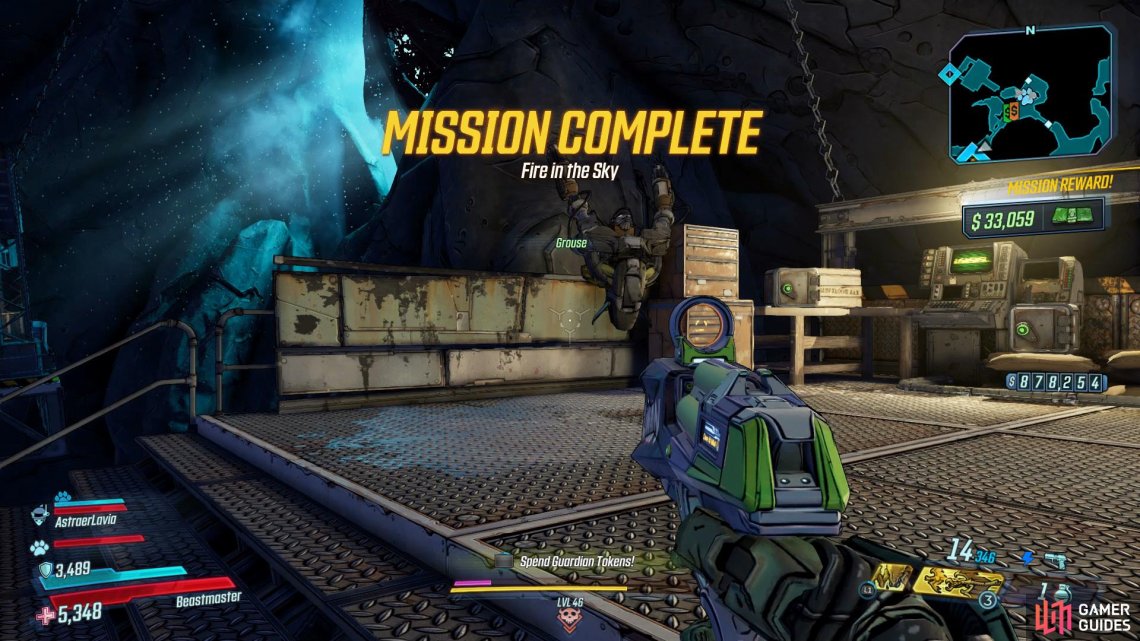