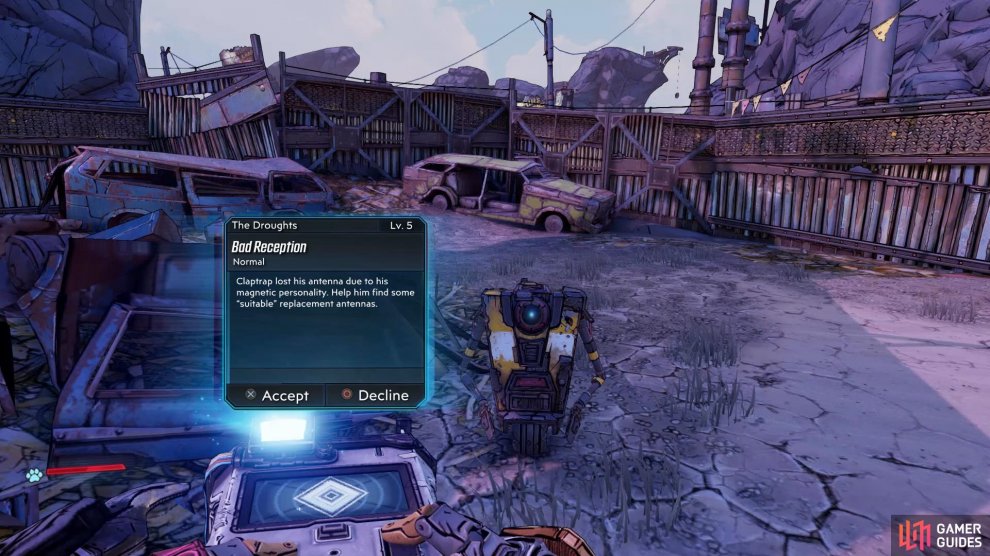 Note: It's a good idea to make sure you've got vehicles unlocked for this Side Mission, as you'll need to travel around the Map.

To begin the Bad Reception Side Mission, head over to the where Marcus' Vending Machine is to find Claptrap waiting for you. Once you've received the quest you'll need to travel around the map to find different items that Claptrap can use for his antenna. 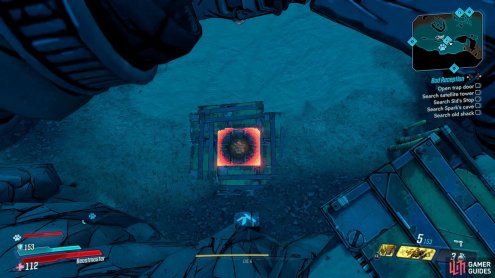 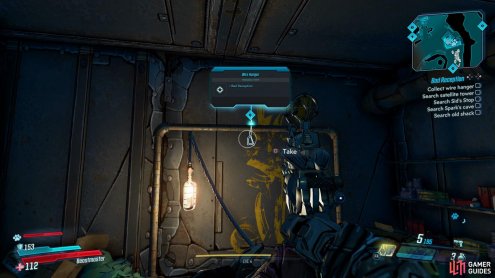 Open up your map and set a waypoint to the Old Laundry marker. Once you've arrived you'll see that there is a trap door, head up the hill behind it where you'll see an umbrella perfectly placed for you to do a ground slam into the trap door. Inside you'll find the Wire Hanger waiting for you around the corner. 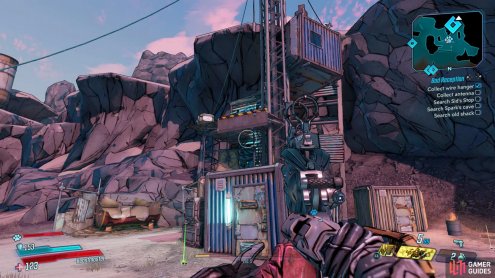 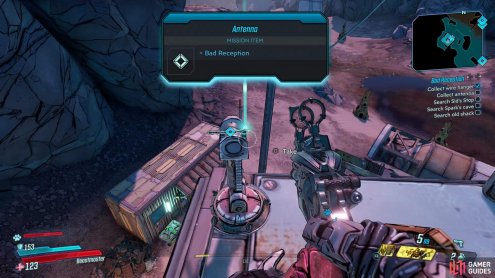 Next up on Claptrap's list is the Satellite Tower, set a waypoint to it on your map and head on over. Once you've arrived you'll need to take out the enemies that are surrounding the tower, before climbing to the top and claiming your Antenna.

Make your way over Sid and talk to him, he'll require you to destroy the Satellite Dishes that are scattered behind him in order to retrieve his Tinfoil Hat. After all the dishes have been destroyed speak to him again and then he'll attack you, take him out and his Tinfoil Hat will drop. 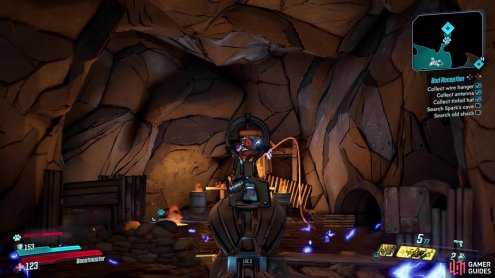 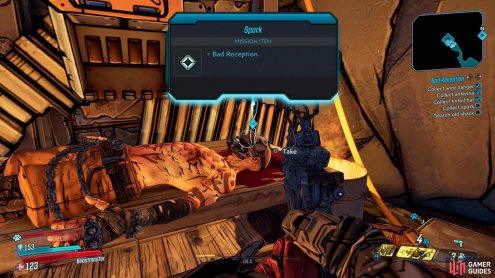 After retrieving Sid's Tinfoil hat, make your way over to Sparks Cave. Inside you'll need to a shoot a target that's located at the back of the room to deactivate the electricity, then you can head further in to collect the Spork. 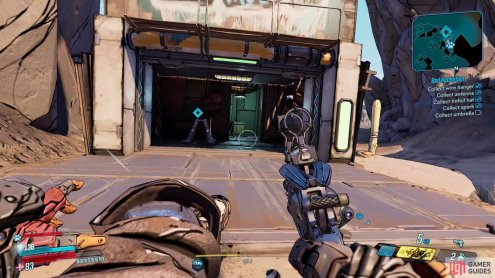 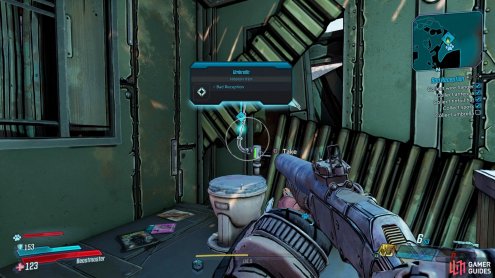 Finally it's time to head over to the old shack for Claptrap's final piece, once you're there take out the turret that is guarding the entrance and quickly slide through before the door shuts. Inside you'll need to take out a Badass Tink before you can grab the Umbrella from the back room.

Give items to Claptrap

Now that you've got all the items that Claptrap desires, head back over to where you started the Mission and give them to him. 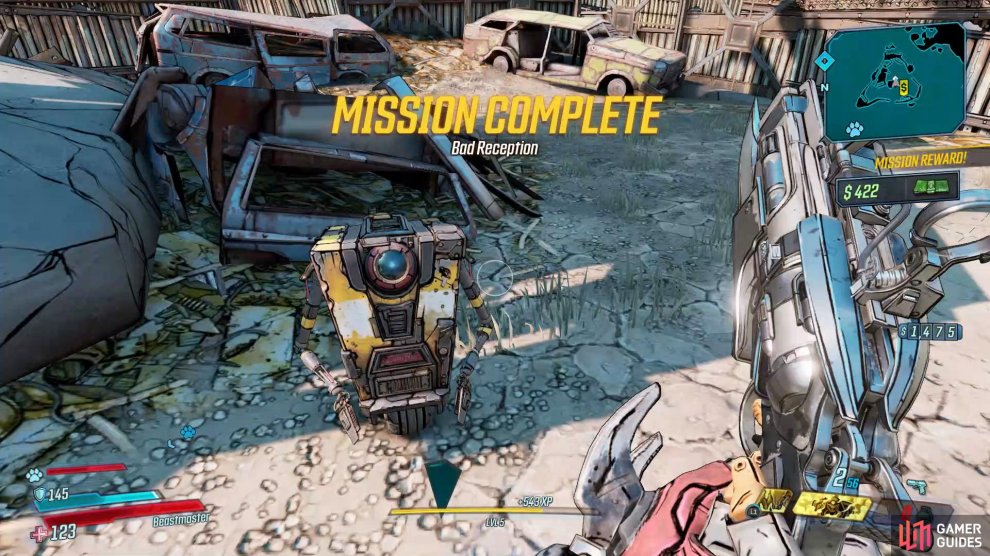