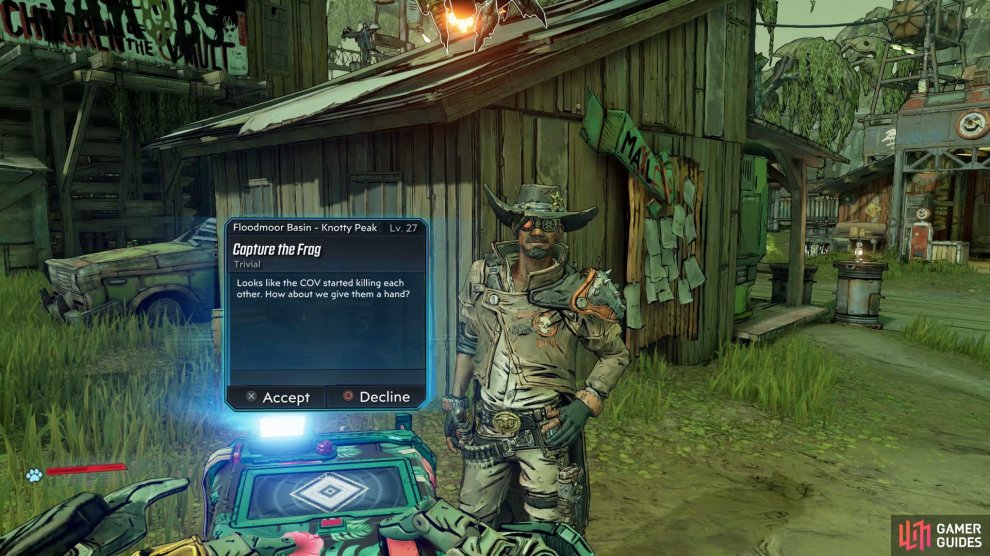 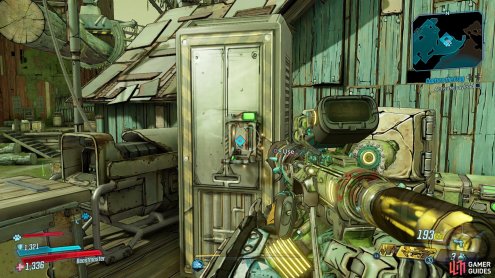 Speak with Clay at Reliance to begin this Side Mission. You'll now need to go to Tyreen's Camp and take out all the enemies in the area alongside God Queen's Chosen. Once all the enemies have been cleared, head up to the waypoint and interact with the switch to activate the payload. 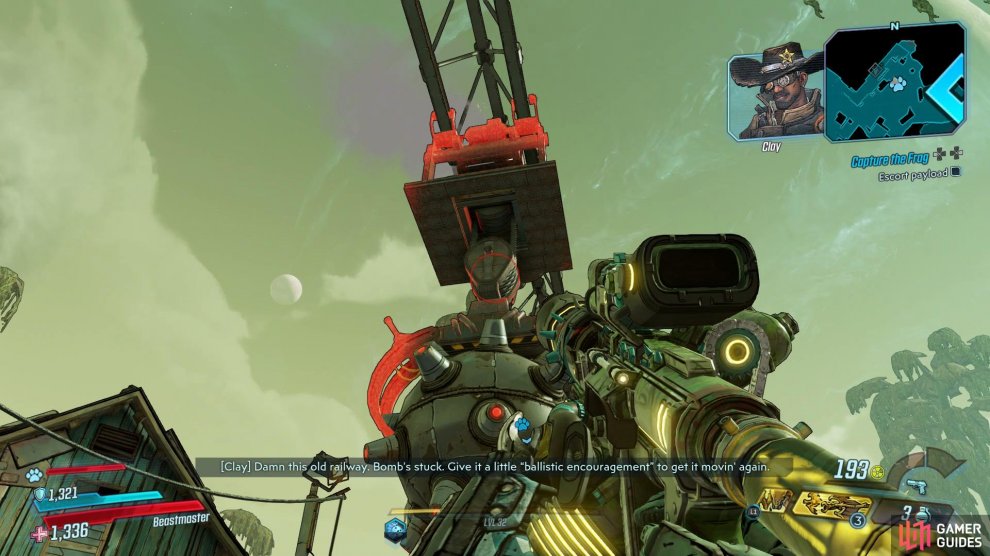 Once the Payload as passed Tyreen's camp you'll now need to follow it over to Troy's Camp whilst taking out any enemies that try to bother you on the way. During your travels to Troy's Camp, you'll need to shoot the top of the payload to give it a boost of speed. 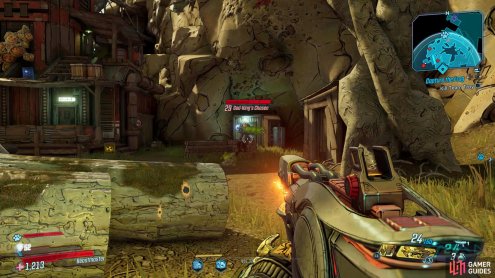 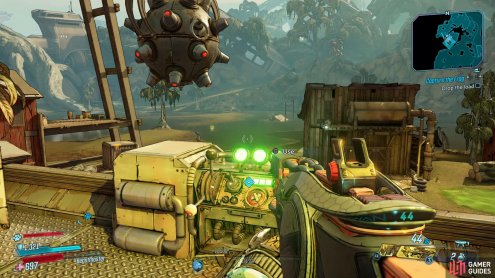 Now that you've successfully escorted the payload over to Troy's camp you'll want to take out all of the enemies within the area including the God King's Chosen. Once all the enemies have been killed, head up to the waypoint and interact with the button to cause the payload to drop down onto the camp which will explode with some loot.

After both teams have been slain, travel back to Reliance and speak with Clay to complete the mission. 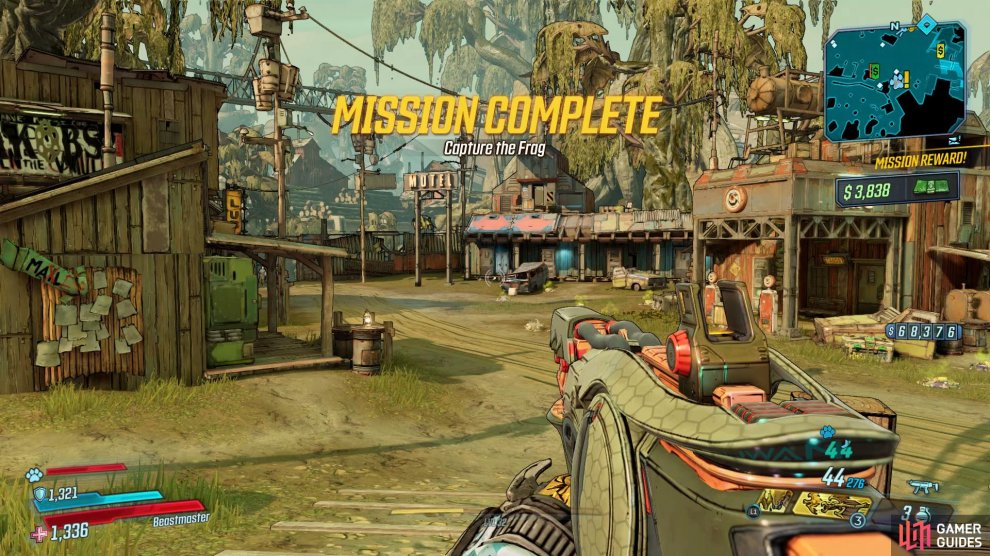